Jared Hogan’s Small Little Things is a story of two teenagers who meet and fall in love. Less than 11 minutes long, with virtually only a couple of lines of dialogue, this film is actually surprisingly successful in conveying all of the emotions that make young love such an amazing but traumatic experience. In such a short time, Hogan manages to capture the complexities of a relationship, giving us a glimpse of the burden and consequences of expectations and romanticizing. Things get messy, people get hurt, hearts get stomped, initial entrancement wears off. It’s the sticking together that counts. Visually delightful, to a degree melancholic and full of heart—Small Little Things reminds us who we love and why. And that’s why we love it.

Small Little Things really came from my personal struggle with becoming an adult. The original title was actually Adults. For me, getting married, having kids, having a serious job—all by the age of 23… it was a big transition. Don’t get me wrong, all of those things are amazing, but crossing that threshold is difficult. In some ways, this film was my own way of giving myself perspective on the freedom that I thought I had lost. I have a way of over-romanticizing the past, so it was my goal to make a film that felt true to the human experience and relationships that I had experienced—especially as an adolescent. Even in the film we see the characters dealing with similar issues—maybe this isn’t as idealic as they had planned. By nature, I feel that I am a restless spirit, always ready to move on to the next thing. This film was a process of me pitting my adolescent desires against my life experience. The characters representing the desires, and the force that seems to be pushing against them, reality. 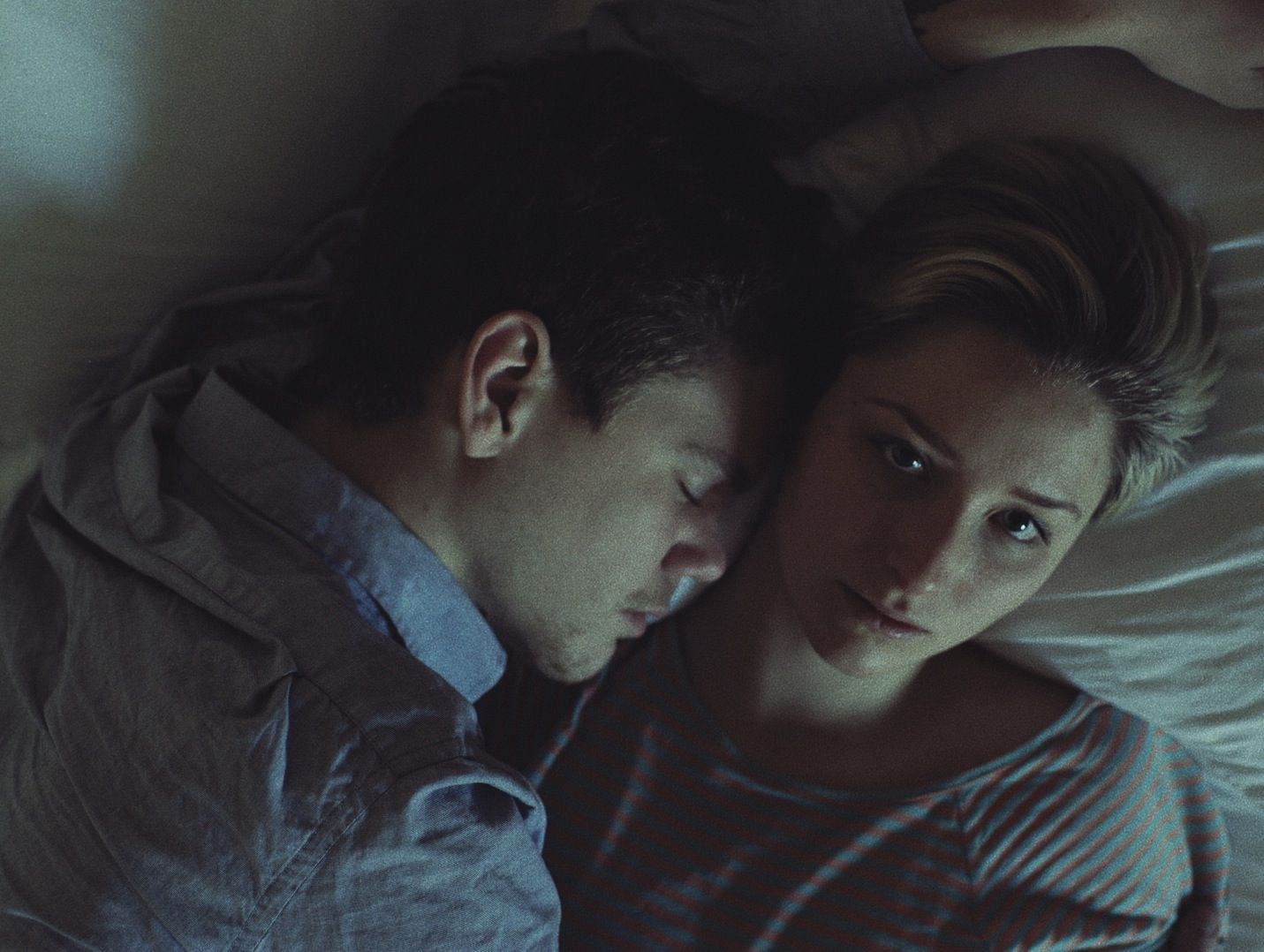 I always find myself drawn to filmmakers who find simplicity to be their sharpest knife. Gus Van Sant is one of my favorites. Gerry changed my life. Watching Hunger by McQueen silenced me for days. I just watched Ida (Pawlikowski) as well—blew me away. I guess I’m drawn to finding complexity within simplicity. Narratives that don’t try to do too much in form, but give space for deep introspection. Films like that seem to be living to me. They mean different things at different times in your life, at least that’s my experience. That’s what I respond to and I admire the masters who occupy that space. —Jared Hogan 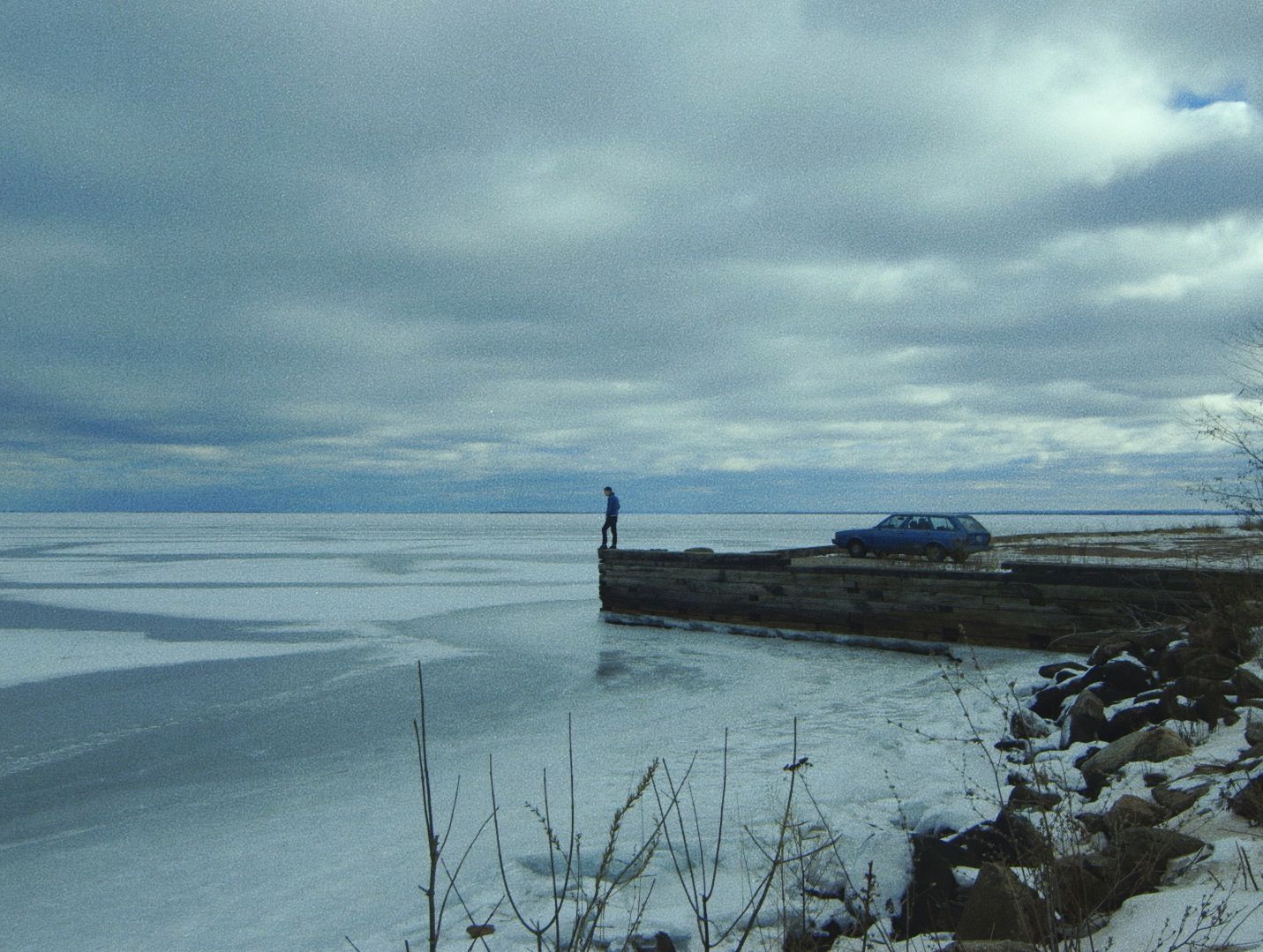