Roman Polanski’s arguably only romance film, Tess, is one his critically best accepted works, and the performance of 18-year-old Nastassja Kinski, along with Paris, Texas, is probably the high point of her career. “Without Mr. Polanski’s name in the credits,” wittily stated the New York Times, “this lush and scenic Tess could even be mistaken for the work of David Lean.” This great compliment is wholeheartedly justified–Polanski created one of the best literary adaptations to date. His inspiring vision of Thomas Hardy’s Tess of the d’Urbervilles was greatly empowered by the terrific screenplay he was helped to write by Gerard Brach and John Brownjohn. Interested to see what makes for a truly great adaptation of a 19th century classic? Take a look at this scarce screenplay we were lucky enough to stumble upon.

I have been influenced a great deal by surrealism and the theater of the absurd. But now that the world itself has become absurd and almost sur­real, I want to go back to the simplicity and essence of human relationships. There are dangers like that with a period film. The beautiful images should be only an extra; they must be the bonus. People don’t go to the cinema to see a collection of beau­tiful photographs. They go to experience something. The emotion is the thing. Emotion is the main thing in all art. Art has to move, and if it doesn’t, it doesn’t leave a lasting impression. There are many ways to move people—to tears, to laughter, to fear. I think with Tess that we’re dealing with such strong material that we mustn’t be worried about beautiful pictures. The story itself is so interesting, the girl is so moving, and the film itself is filled with universal human emotions. As for what you asked about my films, yes, Tess is a new departure. It is, as I have said, the film of my mature years. I shall be sorry if people have such a limited idea of what my style as a director is like—and my preoccupations—that they cannot accept something different from me. In the cinema, directors can be typecast as well as actors. The point will undoubtedly be raised in Cannes. —Roman Polanski 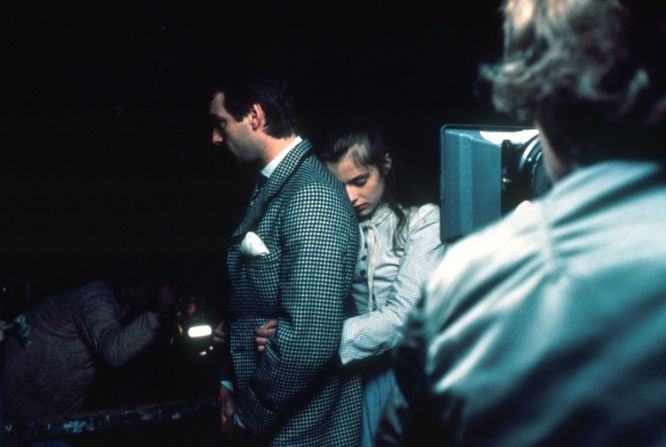 Tess is surely among the most beautiful films that Roman Polanski has made. The director, shooting in the French countryside in Normandy and Brittany, traded the intentionally claustrophobic aesthetic of so many of his films (Repulsion, Rosemary’s Baby) for an expansive, widescreen visual sense, giving this detailed version of Thomas Hardy’s classic book Tess of the d’Urbervilles the feel of a true movie epic. The director was assisted in visualizing Tess by a duo of incredible cinematographers: Geoffrey Unsworth (2001: A Space Odyssey), who died during shooting, and Ghislain Cloquet (Au hasard Balthazar), who replaced him. The two would end up sharing an Oscar for their work on Tess. Watch a beautifully shot scene from the film below, in which the peasant girl Tess (Nastassja Kinski, in her first major role) resists the charms of the nobleman Alec d’Urberville (Leigh Lawson). —The Cinematography of Tess

Dear every screenwriter, read Gerard Brach, Roman Polanski & John Brownjohn’s screenplay for Tess, based on Thomas Hardy’s nineteenth-century tragic novel Tess of the d’Urbervilles [pdf]. (NOTE: For educational purposes only). Tess has been restored in 4k by Eclair Group (images) and Le Diapason (sound) using the original negative. The dual-format DVD/Blu-ray of the film is available from the Criterion Collection. Absolutely our highest recommendation. 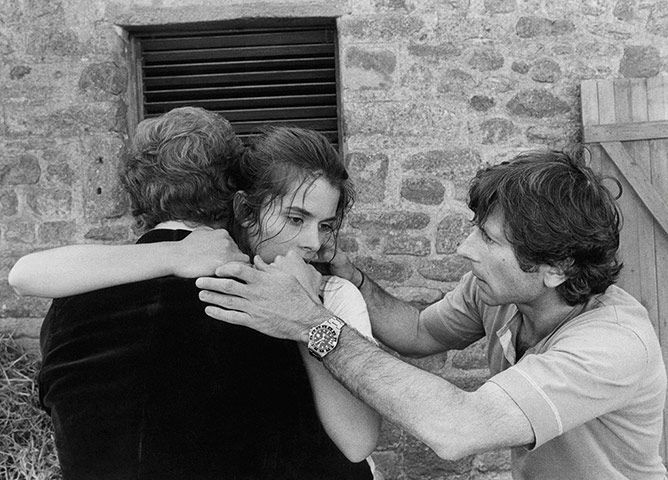 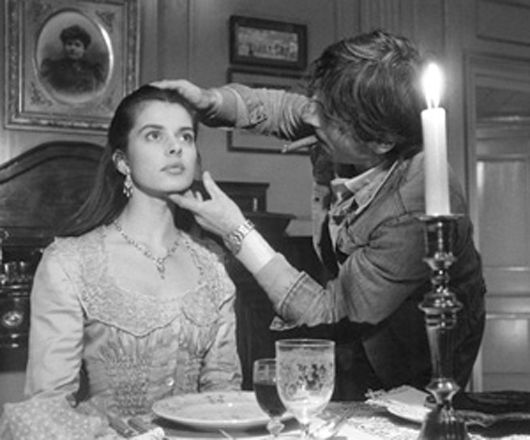 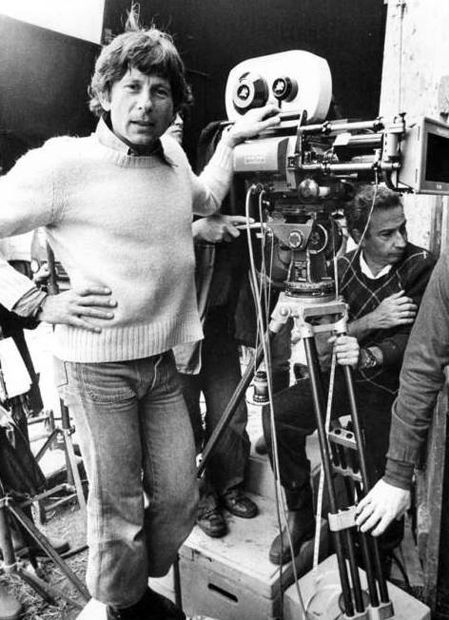 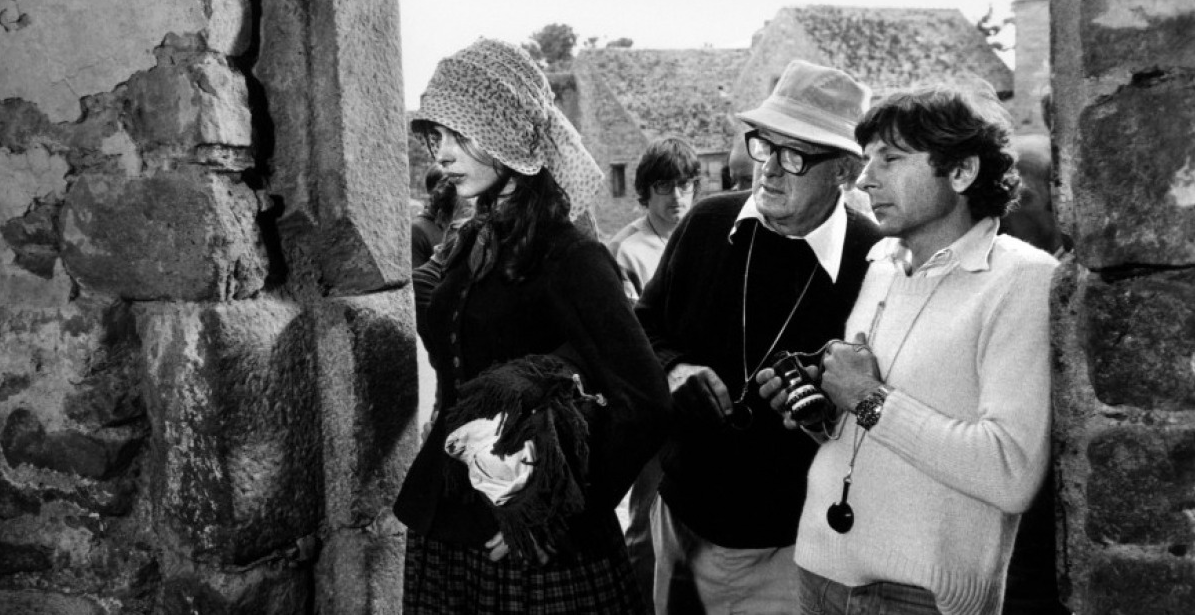 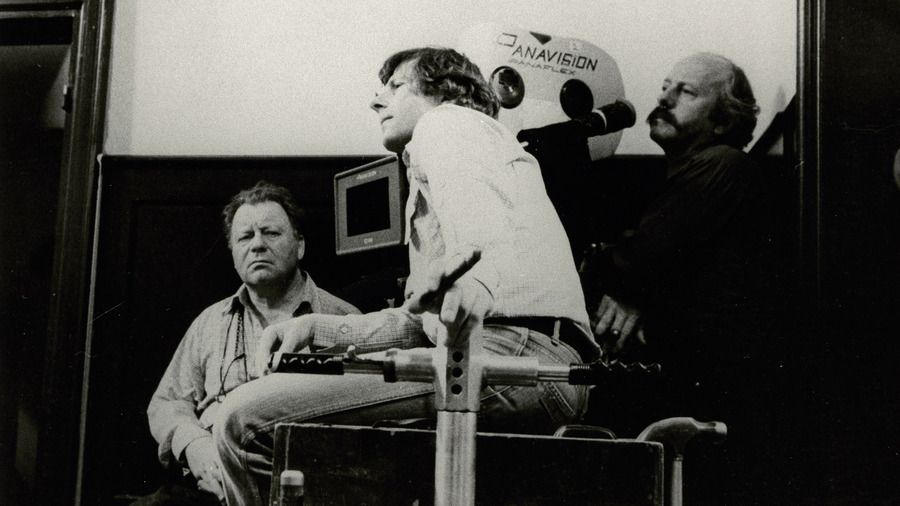 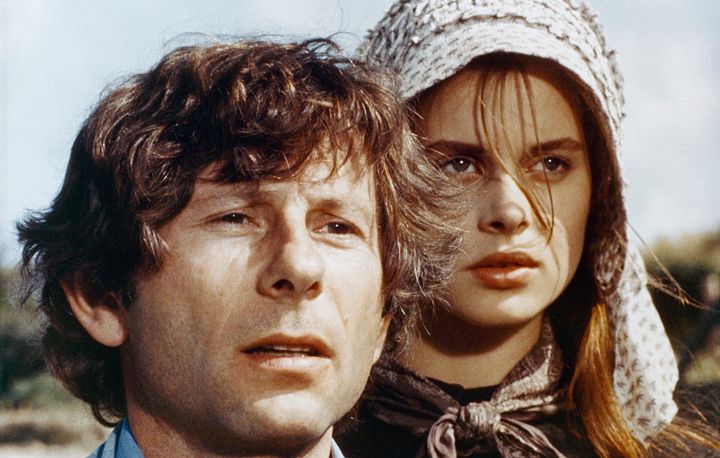 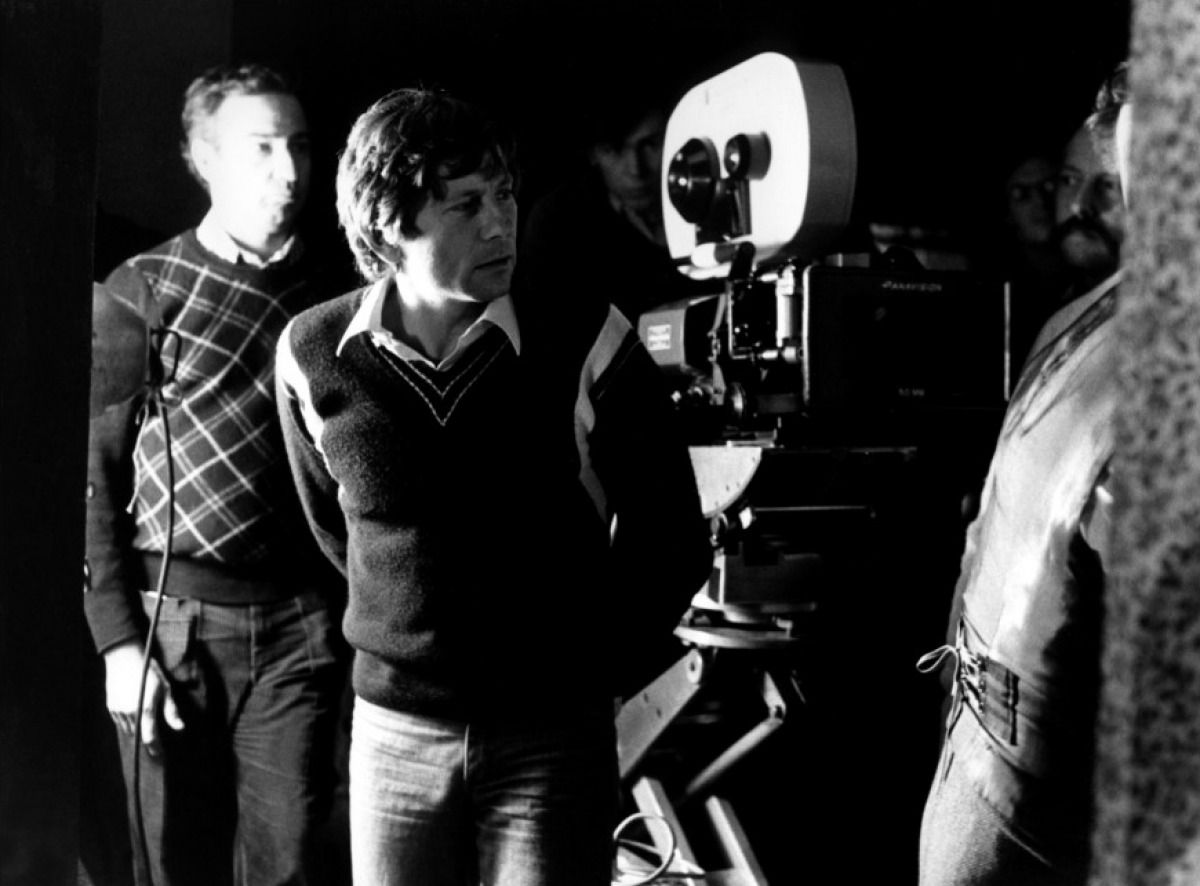 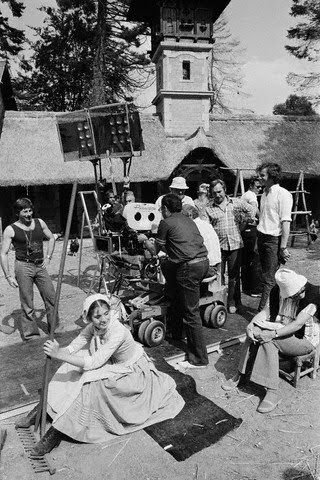 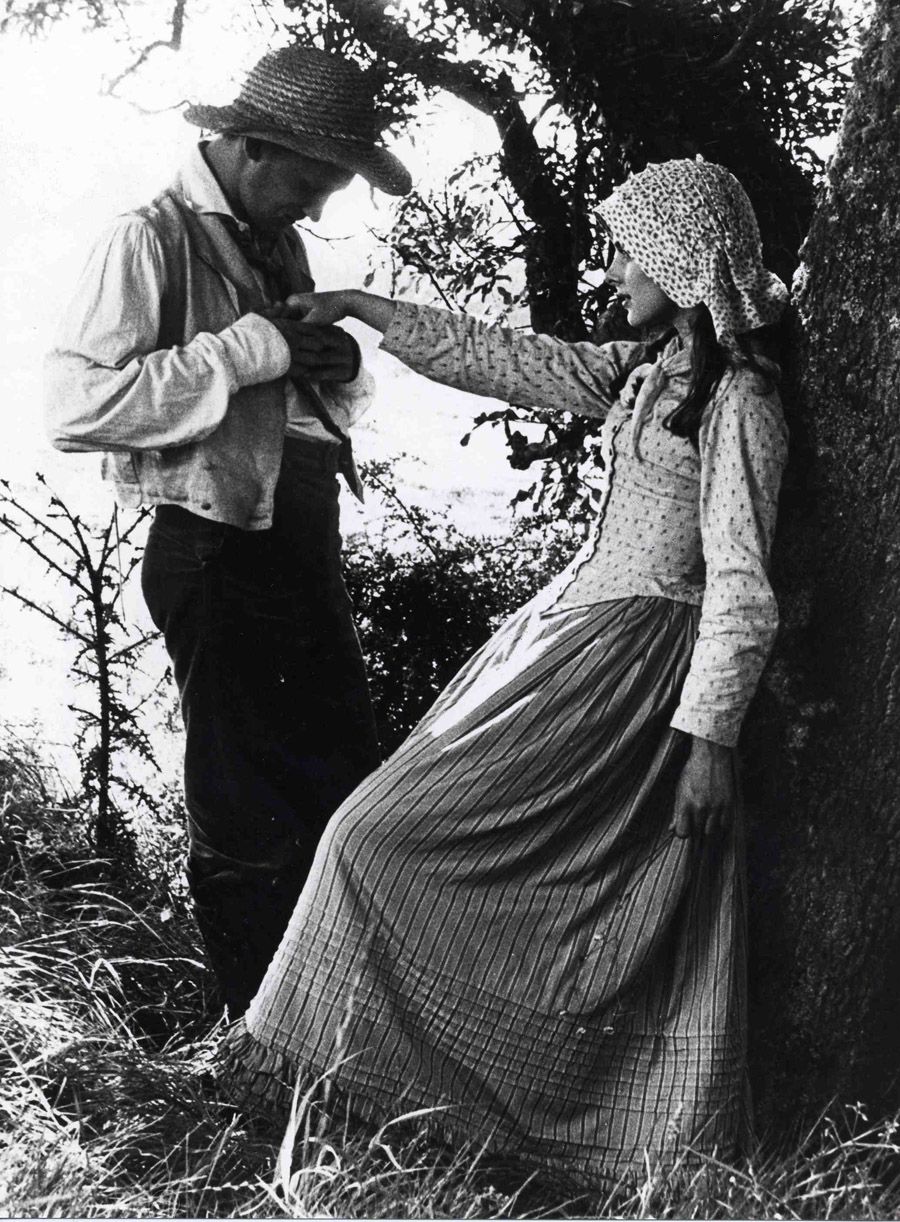 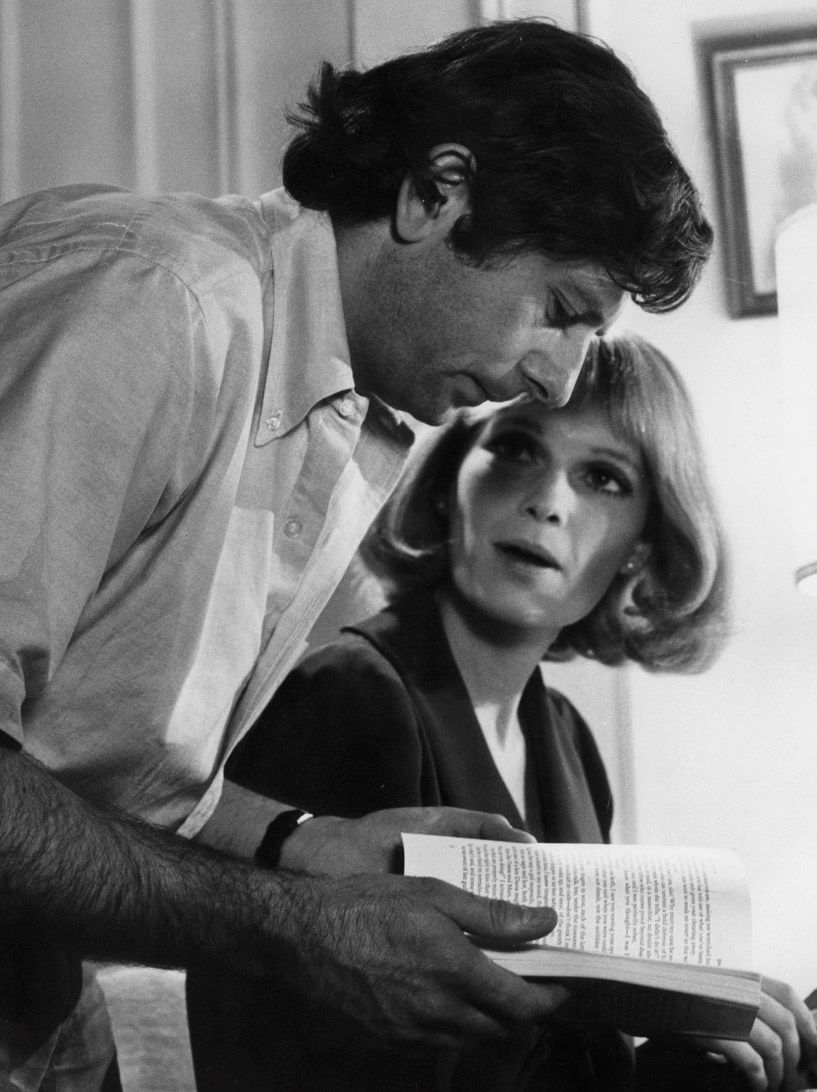 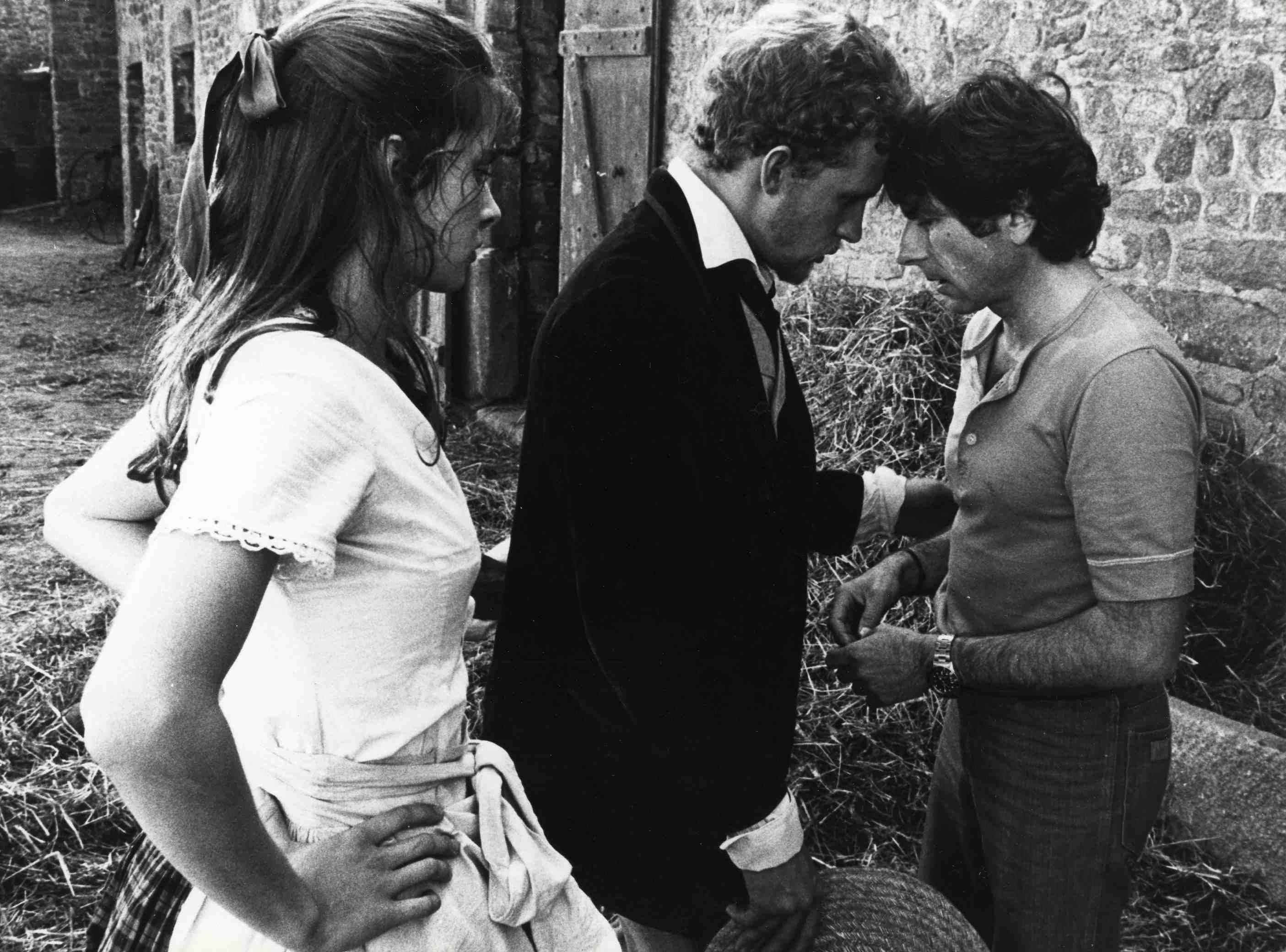 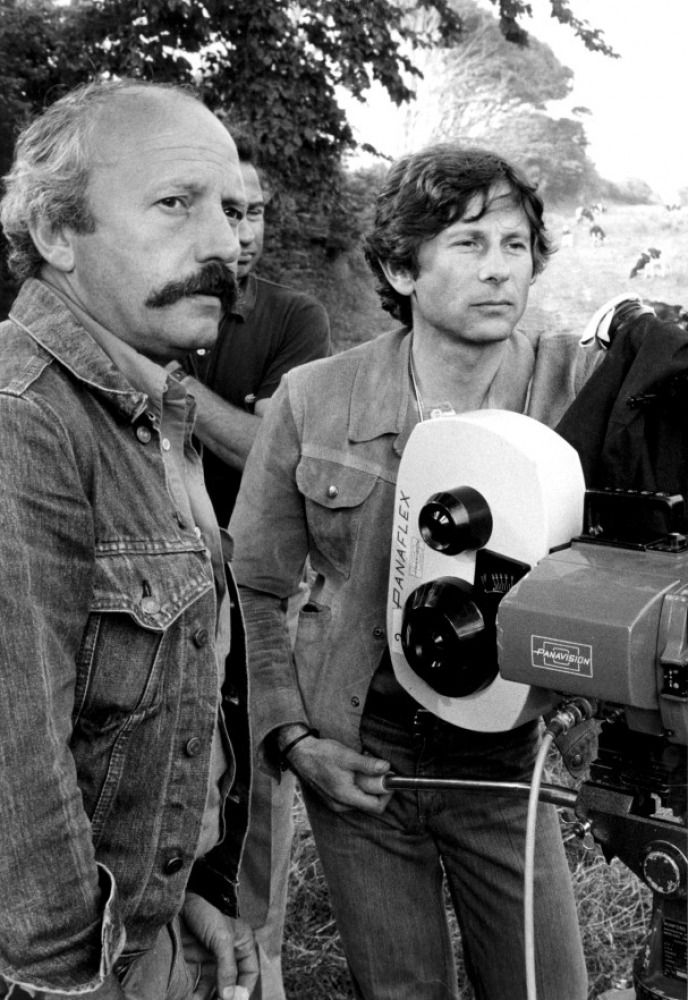 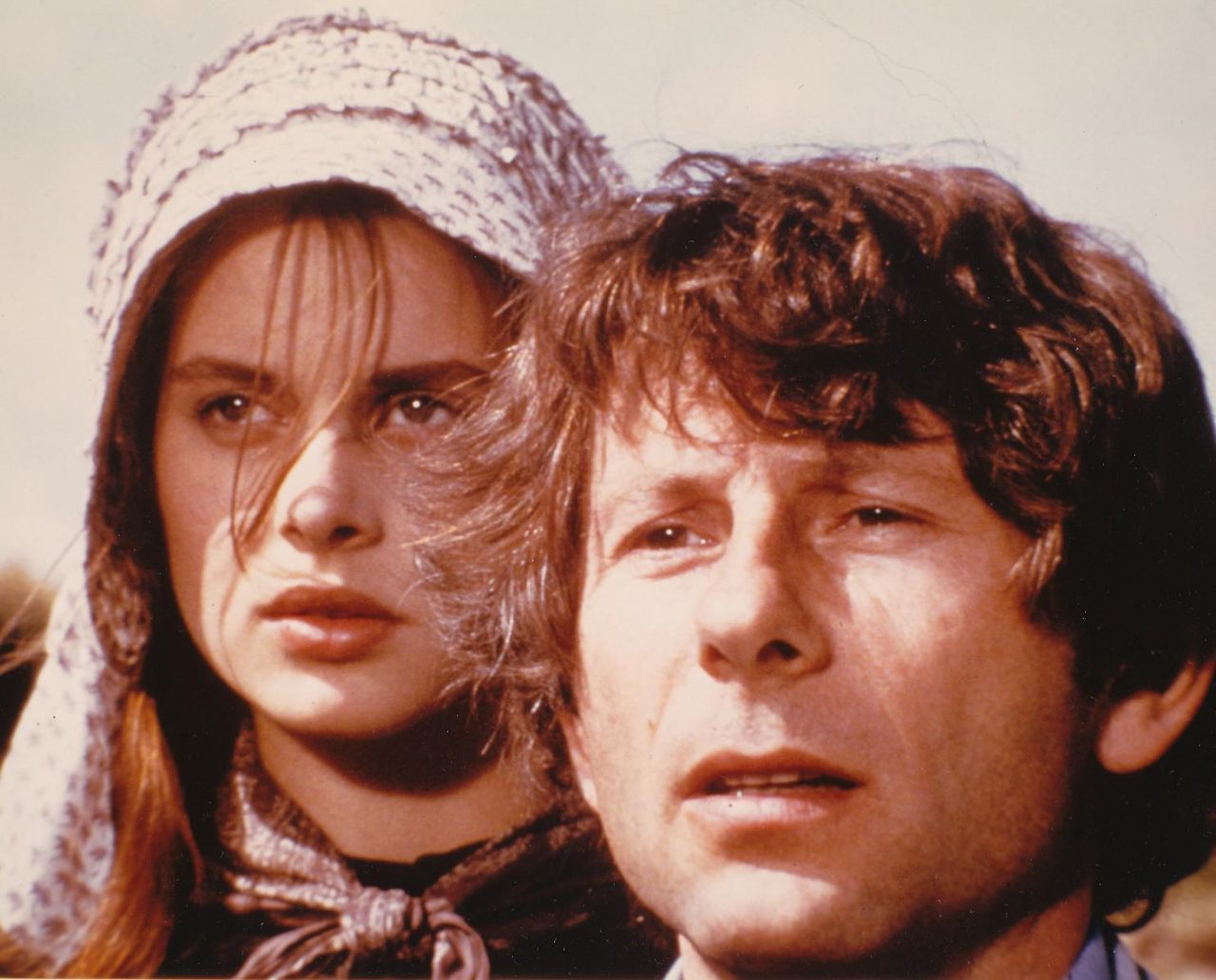 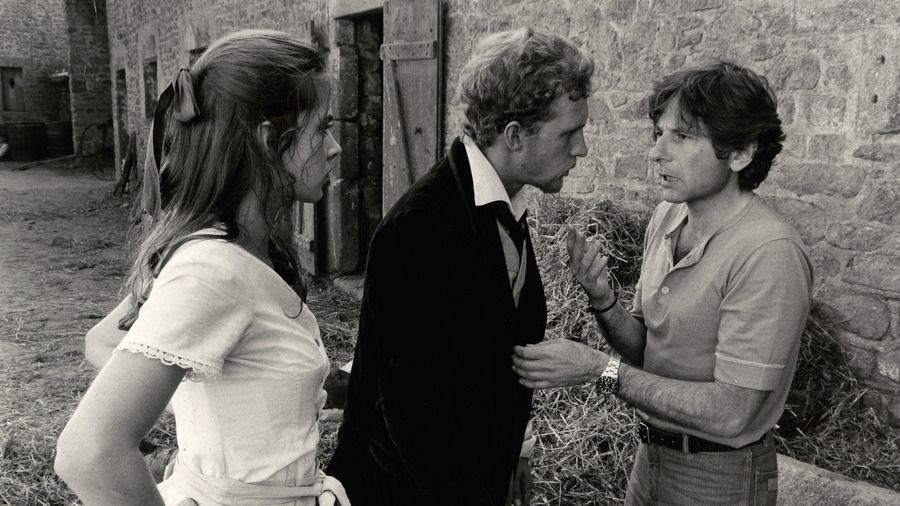 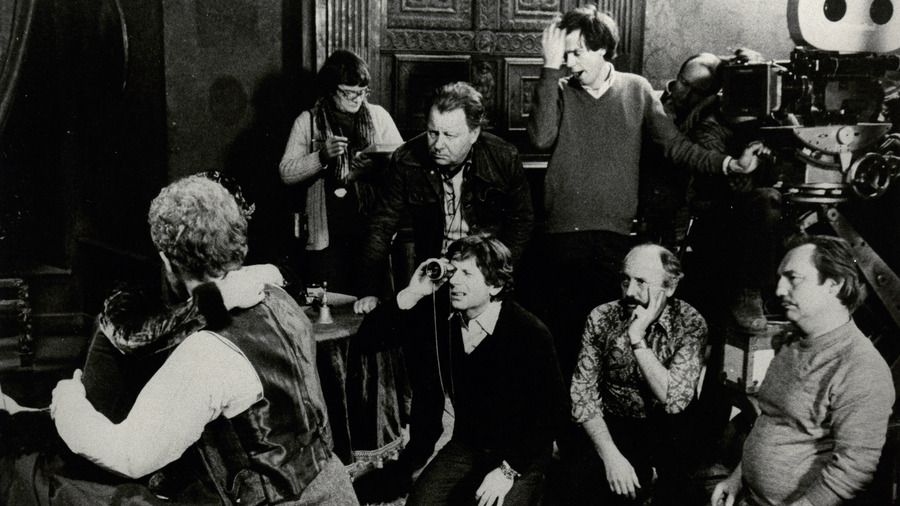 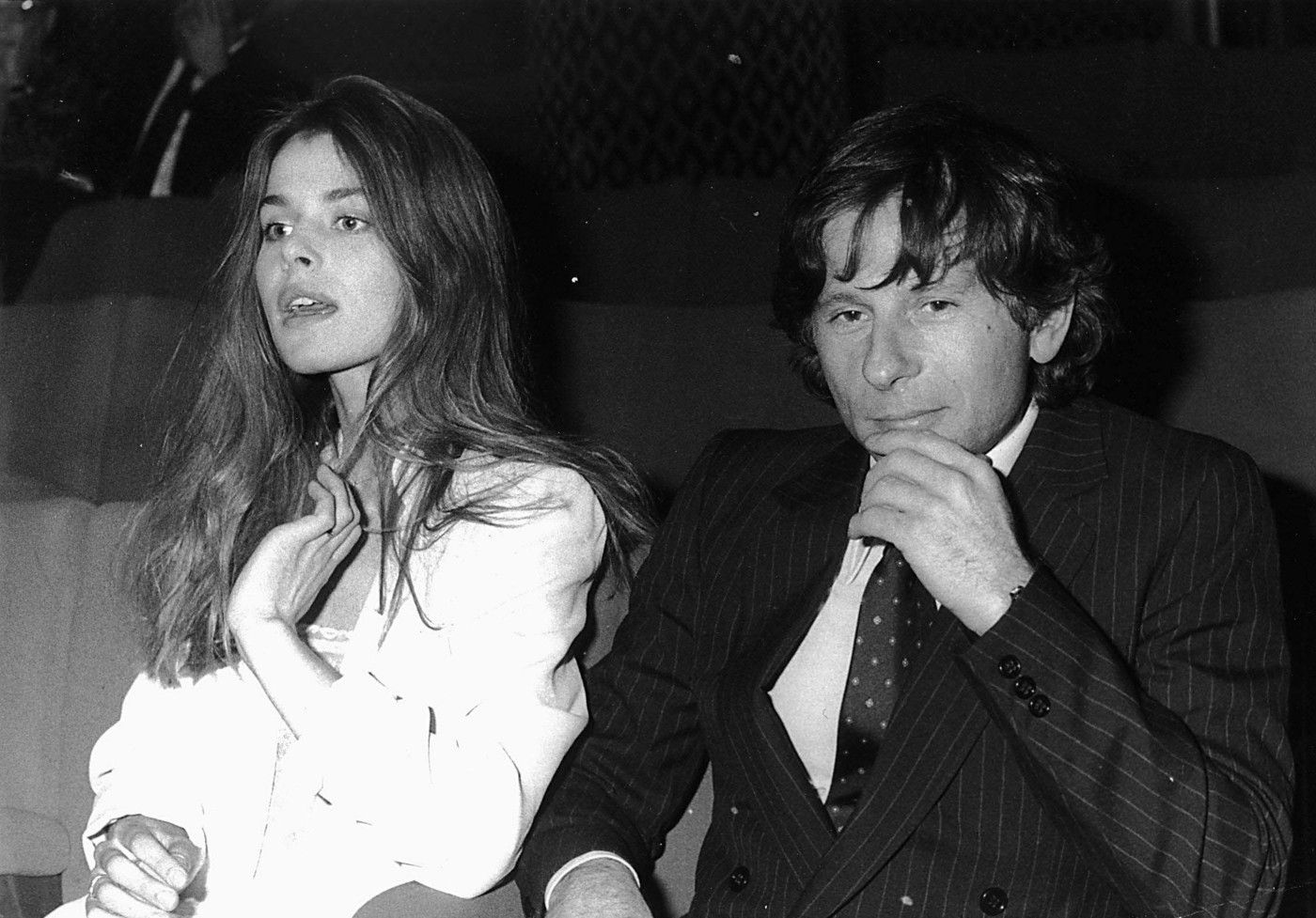