Hitchcock: Shadow of a Genius aka Dial H for Hitchcock (1999) is a fascinating look at the cinematic genius of Alfred Hitchcock. Briefly covering much of his early British works, the film primarily focuses on his American classics, such as Shadow of a Doubt, Notorious, Rear Window, Vertigo, Psycho and The Birds. The documentary also covers his television years and neatly examines the Hitchcock signature touches, from his inevitable brief cameos to his famous “MacGuffin.” Kevin Spacey narrates, and there are interviews with his delightful daughter Pat as well as such film directors as Brian De Palma, Jonathan Demme, Curtis Hanson, Robert Altman, Ronald Neame and Peter Bogdanovich, along with cast and crew members Tippi Hedren, Joseph Stefano, Norman Lloyd, Robert F. Boyle, Teresa Wright and Janet Leigh. This documentary has not been officially released on DVD.

In the twilight of his life, the famed British director appeared on independent American TV (the precursor to PBS) to talk about his career and filmmaking philosophies. Hitchcock was interviewed for an hour by UCLA professor Keith Berwick for his Channel 28 (aka KCET) show Speculation, and the two talked about the misguided preoccupation with MacGuffins, what really makes something “cinematic,” the difference between suspense and mystery, why a sense of humor is necessary in his work, and much more, courtesy of The Playlist’s Cain Rodriguez. Thanks to the original uploader, The Hitchcock Zone.

Well, we’ve just touched on the MacGuffin—the question “What are the spies after?” Well, in the days of Kipling, of course, it was the plans of the fort overlooking the Khyber Pass, that’s what the spies were after. Then it went on to, in a more serious sense, you got the atom bomb spies and that was rather serious. But, generally speaking, the audience are not interested in this thing which we do call the MacGuffin—I’ll explain the word afterwards—because they’re more interested in the characters… the characters are worrying about it, because they running all over the place and chasing each other and killing each other, over this thing—the plans of the fort or the plan of the bomb or what have you. Or, as I had it in the picture Notorious, samples of uranium… a year before Hiroshima. 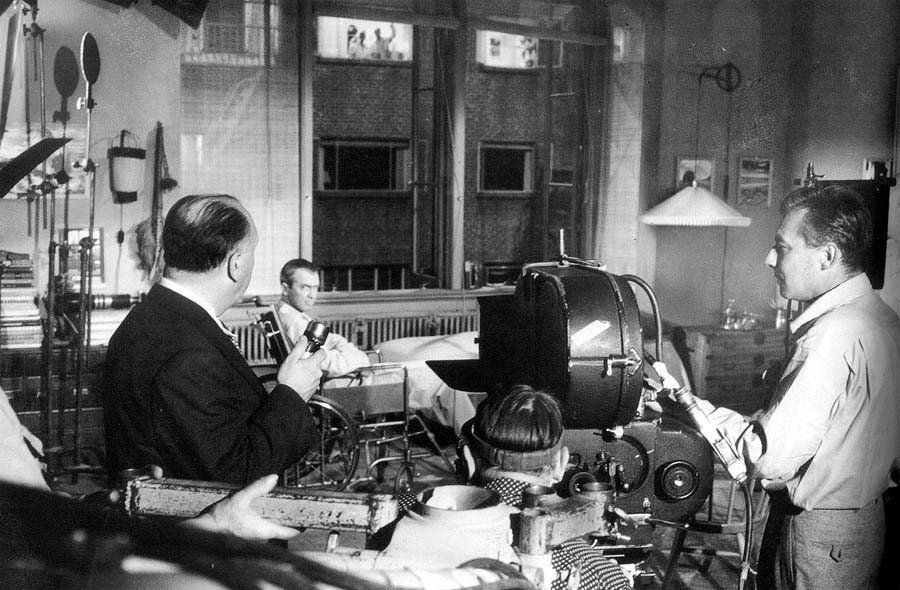 Anyway, going back to the name for this thing, whether it’s the plans of a fort or the blueprints or whatever the information the spies are after, it did become so inconsequential to an audience—not to the characters—that we gave it a name, we called it the “MacGuffin.” And the word comes from the fact that two men are sitting in a train, going from London to Scotland, and one says to the other “Excuse me, if you don’t mind my asking, what’s the package above your heard?” “Oh, that’s a MacGuffin.” “Well, if you don’t mind my asking, what is a MacGuffin?” “It’s an apparatus for trapping lions in the Scottish Highlands.” “But there are no lions in the Scottish Highlands.” “Well, then that’s no MacGuffin.” So, it points up that it is a nothing. Nevertheless, you’ve got to have it in the film. —Alfred Hitchcock, Speculation (Channel 28, 1969) 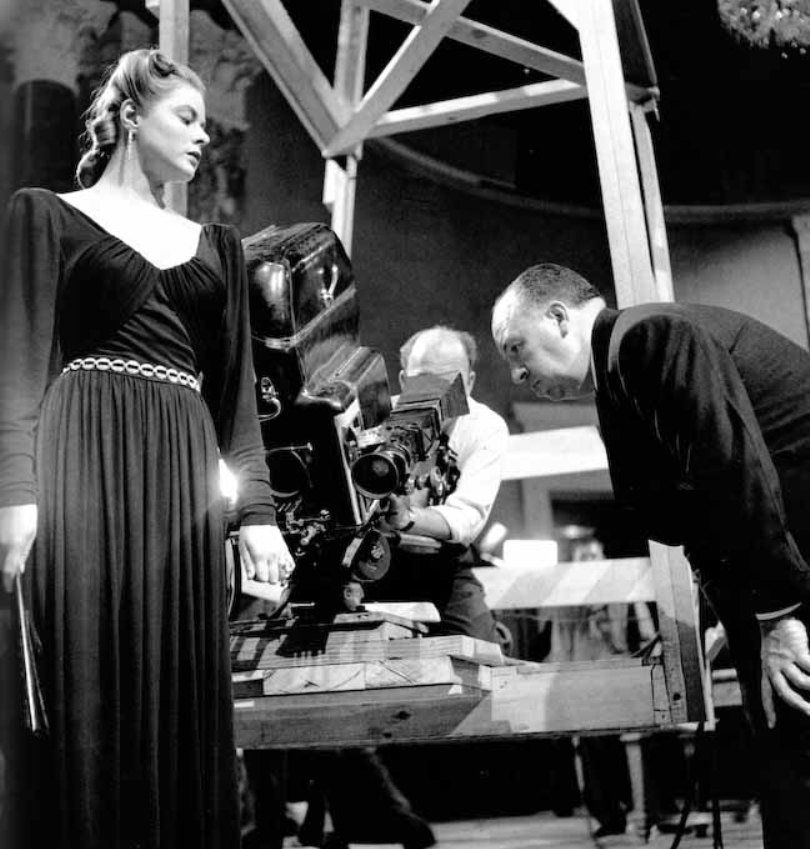