BAFTA’s (British Academy of Film and Television Arts) Guru Program is an online educational resource for filmmakers that features new and archived lectures and other materials culled from the organizations current presentations and extensive calalog of lectures series and masterclasses. BAFTA-winning and Oscar-nominated director David Fincher (Gone Girl, The Social Network, Seven, Fight Club) discuss his craft and career in this A Life in Pictures interview. You can watch the extended interview with Fincher at BAFTA Guru. BAFTA will continually add to these, incorporating the academy’s public events and presentations that will be streamed live to reach wider audeinces.

On the 30th of September 2011, in front of a sell-out theatre at the BFI in London, Charlie Kaufman delivered the final lecture in BAFTA’s 2011 Screenwriters’ Lecture Series. Director/Editor Eliot Rausch extracted five minutes from Kaufman’s speech, and cut over a video titled What I have to Offer.

It all starts here. Every line of dialogue and piece of action first appeared on the blank page of the screenwriter. 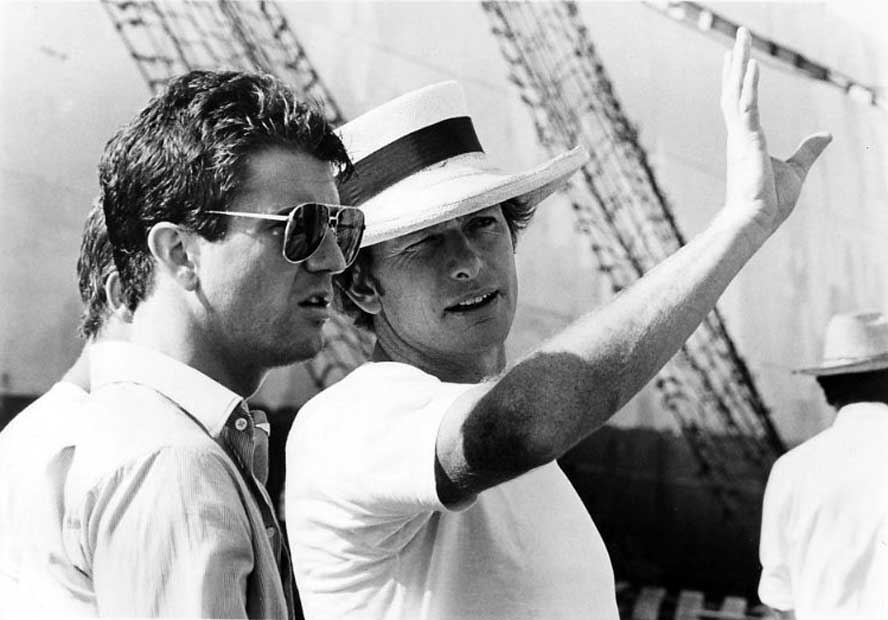 Bold orchestration of cast and crew will successfully bring an artistic vision off the page and onto the screen. Action! 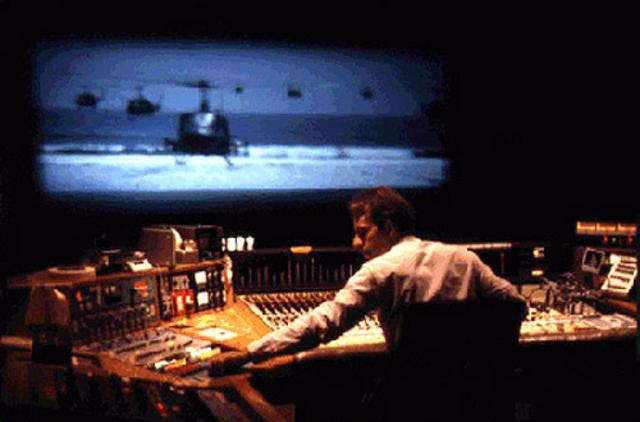 The Film and Sound Editor behind Apocalypse Now and The Godfather reveals the relationship between editing and dance, the importance of rhythm—“like telling a good joke”—and how digital film has transformed his work.

From the BAFTA archive: Walter Murch offers a unique insight into his craft in this special Academy lecture. Recorded at BAFTA London in May 2003.

Pietro Scalia: Editing Masterclass. The JFK and Good Will Hunting editor uses clips from his films to demonstrate his approach to editing and explores the philosophy of his craft.

Light. Lens. Focus. Ensuring a scene is perfectly lit requires great technical skill and creative flair. Are you ready for your close up?