A lot of people feel misplaced in the world. Worthless. Lonely. Without a purpose. But quite often, if you persevere, if you hang on to life, things change. Circumstances alter. Once a sad, friendless black swan, you may transform into much more, shine in all your glory, claim your place in the world with a confident barbaric yawp. Strangely enough, this is what we’ve seen in Mitchell Cohen‘s lighthearted sci-fi zombie thriller called Super Zero. This is a story of hope, inner strength and importance of persistence wonderfully told in a disguise of a genuinely funny superhero flick. Nice acting and skillful writing make up for what must have been an otherwise crippling budget, and the general atmosphere and honestly positive, hope-inducing tone of the narrative make this short film a true delight.

Why did you make the film?
I made the film for two purposes. First I love genre films, but I also love human interest stories that I can personally relate to. So the ideas was why can’t I do both? I didn’t really find that there was enough genre films that I can feel I can connect with the main character and that I can live vicariously though him in the film. I wanted to try and capture both. Second, the short film was made as a proof of concept for a long form series. We developed the world that the story takes place in pretty far and it goes in some really novel and interesting directions. So we found a way to tell a complete short story with a beginning, middle and and end, but also make it work to showcase the tone of our bigger idea. 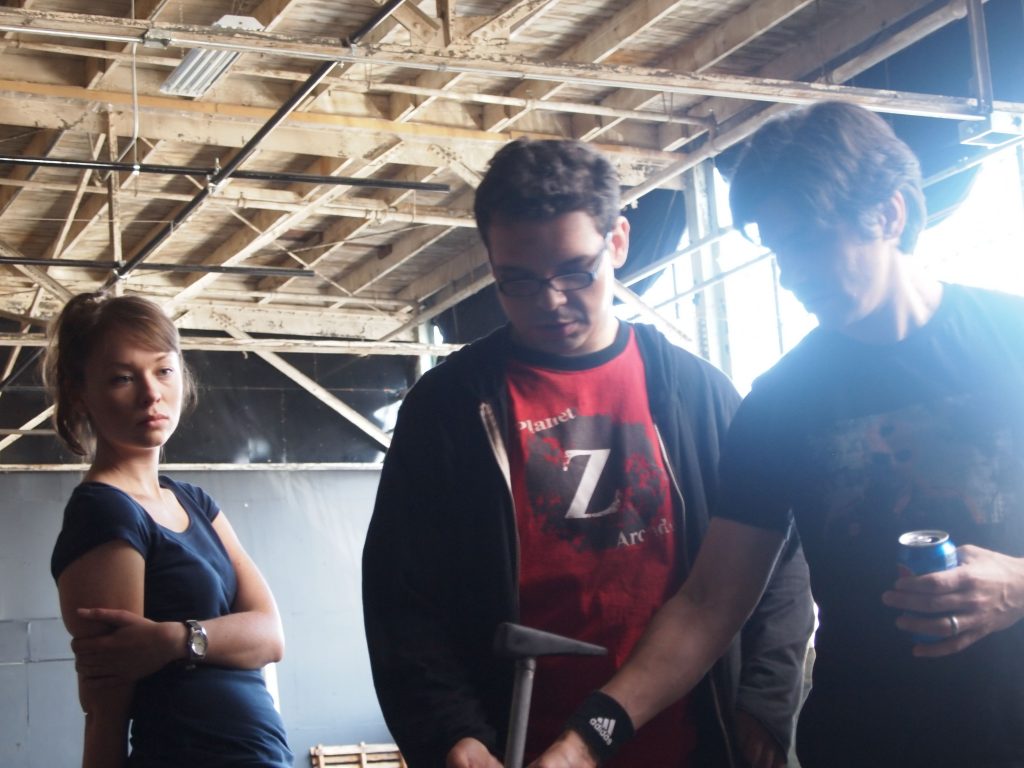 What are your filmmaking role models?
I have pretty varied tastes, but I think I gravitate towards filmmakers who bring independent spirit to mainstream movies. Some of my favorites include Sidney Lumet, Sam Fuller, P.T. Anderson, The Coen Brothers, Danny Boyle.

Why did you want to become a filmmaker?
I’ve always been a daydreamer about things and the idea that I can take what’s in my head and then actually play make-believe while bringing it to life always fascinated me. Not only is it amazing to bring stories to life, but there are endless permutations on how you can tell that story with cinematic devices—camera, performance, music, editorial, lighting. To me filmimaking is not only putting a giant elaborate puzzle together in a very collaborative sense, but the idea that you actually engineer each piece that make up the puzzle yourself before you put it together. —Mitchell Cohen, Writer/Directer 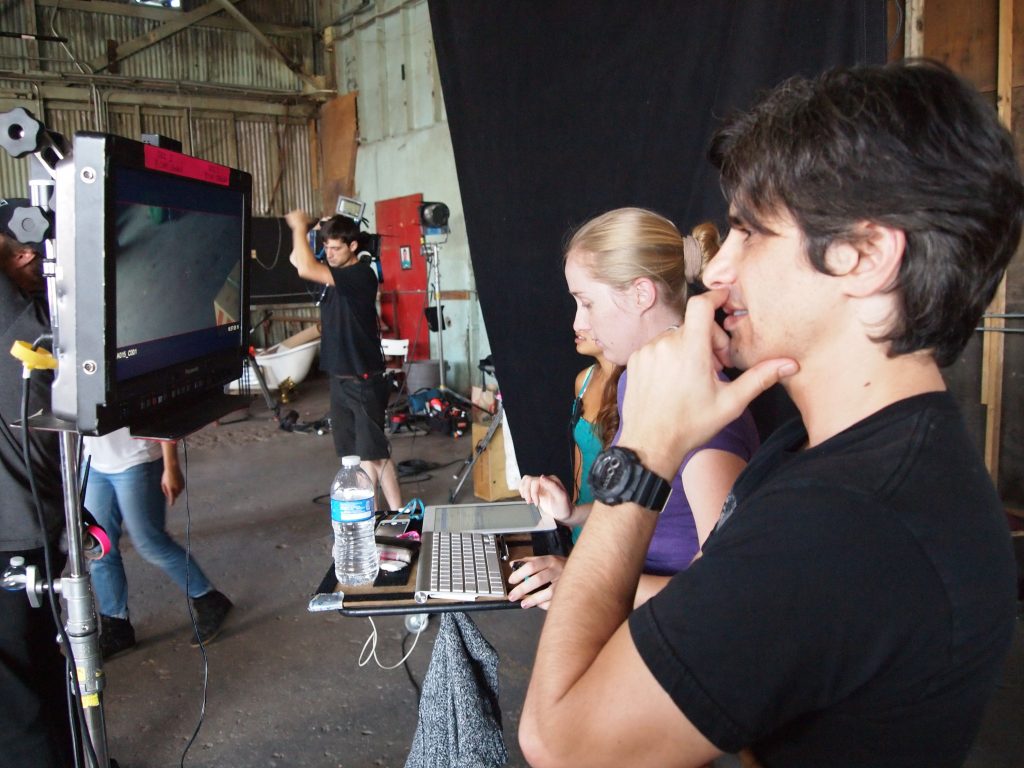 With a background as a writer and commercial director for numerous independent film/TV and advertising companies, Mitchell Cohen specializes in “geek culture” and has worked as a Creative Director on many high profile video game ad campaigns such as Borderlands, Batman Arkham City and Spec Ops. Mitch’s neo-noir short film Peter’s Price played at many high profile festivals and garnered a worldwide distribution deal through Shorts International. Mitch’s creative voice combines his love for old cinema with his passion for pop culture and draws from diverse influences to create stories that take truly original perspectives.