Japanese-American filmmaker Christopher Makoto Yogi’s Obake is a short film that could be best seen as an accomplished effort to capture the essence of the islands of Hawaii. With a strong emphasis on visuality—the cinematography is absolutely perfect, partly thanks to a paradise-like scenery of the Hawaiian locations—Yogi created a captivating mixture of the past and the present, a sentimental ode to both people and the islands, an emotional, touching story that feels as if cut out from someone’s beautiful albeit sad dream. Melancholic and inexplicably full of love, this is a film you’ll enjoy both seeing and feeling.

Christopher Makoto Yogi is a filmmaker born and raised in Honolulu, Hawai‘i. Chris recently graduated with a MFA in Cinematic Arts from USC, where he wrote and directed a number of films that have screened across the country. His thesis film, Layover, on the Shore premiered at the 2009 Hawai‘i International Film Festival and was awarded Best Hawaiian Short at the Big Island Film Festival. Chris has extensive experience in documentary film with companies such as Interloper Films, CounterPoint Films, Atlantic Magazine, FedEx and GOOD. He is currently editing the feature documentary Sick Mick and the Boys for DocRiot. In 2009, Chris was a participant in the Kyoto Filmmakers Lab, sponsored by Toei and Shochiku Studios and the Museum of Kyoto.

Everyone who grows up in Hawai‘i grows up with ghosts. The rich culture of ghost storytelling—a mishmash of Polynesian, Asian, and Western stories—is something I loved as a kid. And as I grew older, I began to realize that these ghosts stories served a special purpose: they connected us to our past, our cultural history. They were a source of remembrance. The idea of facing one’s personal ghosts—literally and metaphorically—is at the core of Obake. This film is based on my personal experience of the death of my grandfathers. It is an attempt to capture that profound and surreal feeling of seeing someone move on from this life, of seeing someone wrestle with their own personal ghosts.

The feature we are developing is an expansion of Obake. You can think of Obake as one chapter in the novel of this man’s life. In the feature, we will see many sides of this one man, while experiencing a wide swath of Hawai‘i’s enthralling history—from the high-rises of contemporary Honolulu to the sugar plantations of pre-WWII Hawai‘i and into the afterlife. It is an expansive yet meditative film on death and memory. 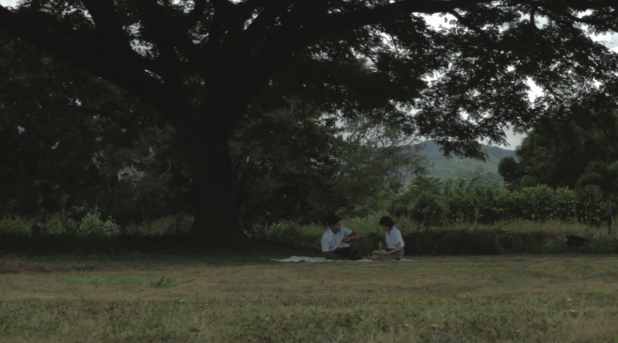 Anyone who would like to know more about development of the feature could take a look at our EPK which can be found here. If you have any questions about Obake, or would like more information on how to obtain a screener, please do not hesitate to contact me. —Christopher Makoto Yogi 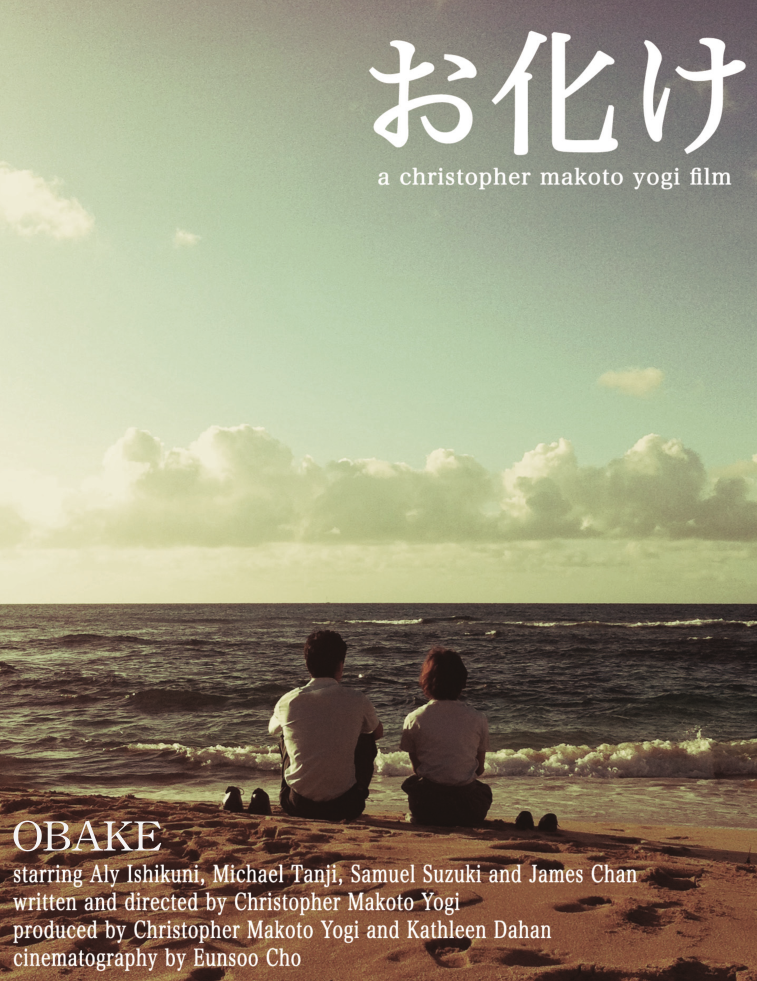