A fantastic documentary on one of the key people in the history of cinema. A portrait of the pioneer photographer, forefather of cinema, showman, murderer—Eadweard Muybridge was a Victorian enigma. He was born and died in Kingston upon Thames, but did his most famous work in California—freezing time and starting it up again, so that for the first time people could see how a racing horse’s legs moved. He went on to animate the movements of naked ladies, wrestlers, athletes, elephants, cockatoos and his own naked body, projecting his images publicly with a machine he invented and astounding audiences worldwide with the first flickerings of cinema. Alan Yentob follows in Muybridge’s footsteps as he makes—and often changes—his name, and sets off to kill his young wife’s lover. With Andy Serkis as Muybridge. 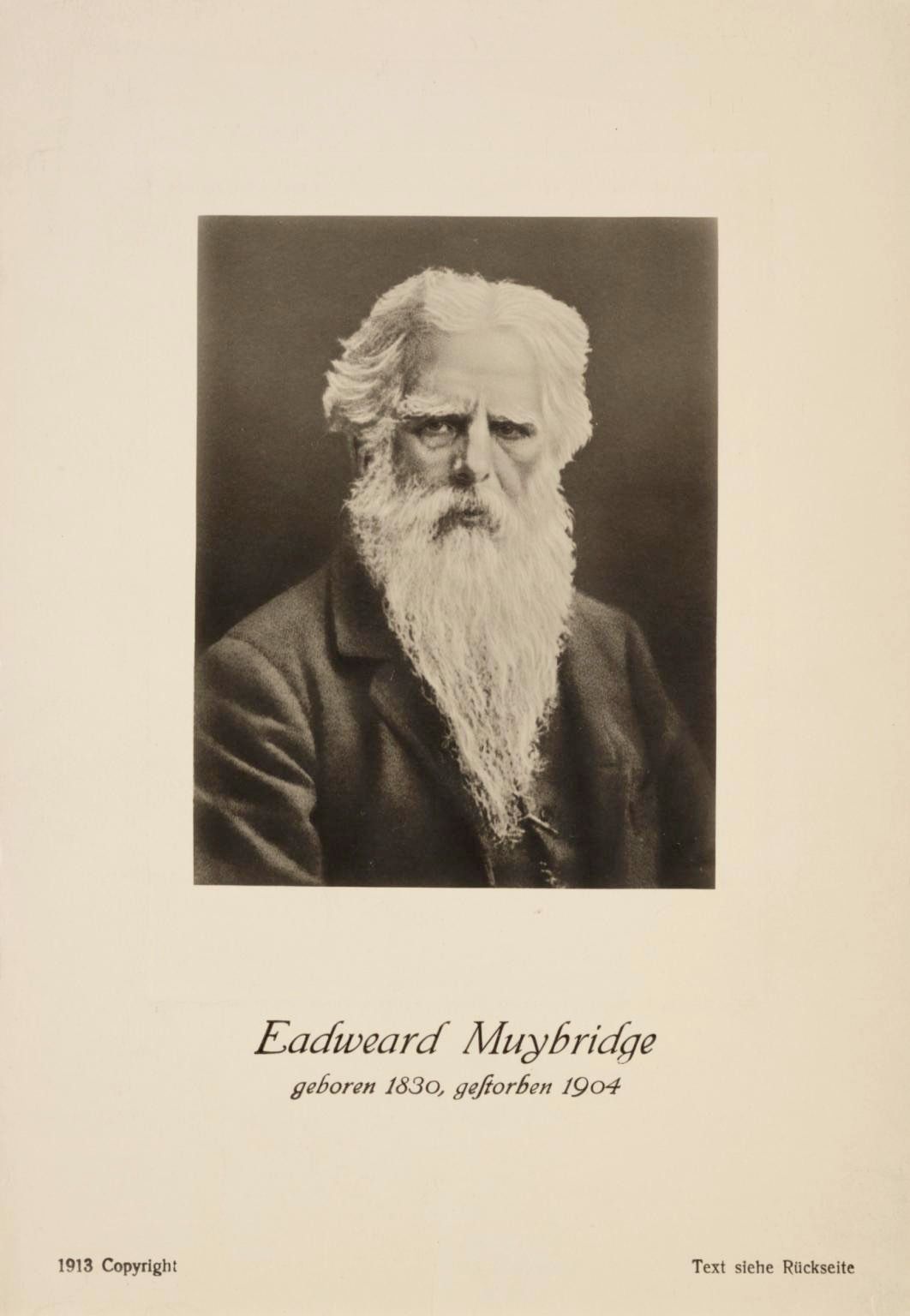