The team of Billy Wilder and Charles Brackett was one of the most successful pairings in Hollywood history: “Brackett and I used to share two offices together with a secretary in between. When we were writing he always laid down on the couch in my office while I would walk around with a stick in my hand. After Sunset Boulevard, Brackett and I parted friends. Twelve years together, but the split had been coming. It’s like a box of matches: you pick up the match and strike it against the box, and there’s always fire, but then one day there is just one small corner of that abrasive paper left for you to strike the match on. It was not there anymore. The match wasn’t striking. One of us said, Look, whatever I have to give and whatever you have to offer, it’s just not enough. We can end on the good note of Sunset Boulevard. A picture that was revolutionary for its day.” —Billy Wilder, The Art of Screenwriting

The original scripts were printed with the title A Can of Beans, because the writers were afraid the studio wouldn’t support a script that might be seen as negative about the business. Their concerns may have been justified. When the film came out, MGM chief Louis B. Mayer reportedly screamed at Wilder: “You bastard! You have disgraced the industry that made you and fed you! You should be tarred and feathered and run out of Hollywood!” —Variety, 7/19/93

Here is one of the top ten screenplays ever written. Most certainly one of the best in Hollywood history. Dear every screenwriter, read this: Charles Brackett, Billy Wilder, and D.M. Marshman, Jr.’s screenplay for Sunset Boulevard  [pdf]. (NOTE: For educational purposes only). The Blu-ray/DVD of the film is available at Amazon and other online retailers. Absolutely our highest recommendation.

For a long time I wanted to do a comedy about Hollywood. God forgive me, I wanted to have Mae West and Marlon Brando. Look what became of that idea! Instead it became a tragedy of a silent-picture actress, still rich, but fallen down into the abyss after talkies. ‘I am big. It’s the pictures that got small.’ I had that line early on. Someplace else I had the idea for a writer who is down on his luck. It didn’t quite fall into place until we got Gloria Swanson. —Billy Wilder

April 2013 lecture at Simon Fraser University about Sunset Boulevard  by Charles Brackett’s nephew. Donald Brackett, an SFU Continuing Studies instructor, explored the dynamics behind the creation of the 1950 film noir classic Sunset Boulevard, and the highly combustible and competitive partnership between its director, Billy Wilder, and its writer/producer, Charles Brackett. The lecture also covered the film’s large social impact on popular culture—in particular, the fascination with fame that saturates our contemporary social networks and the film’s prophetic nature in showing—over 60 years ago—the dangers of unbridled star-adulation and self-absorption. Some cinematic works of art have such an intuitive prescience into the human condition that they seem as fresh and insightful today as when they were produced. Sunset Boulevard is just such a film. As Charles Brackett’s nephew, Donald Brackett brings a wealth of personal knowledge and insight to this topic. He specializes in the history, theory, and practice of art, design, music, and architecture. He is also a well-known art historian and curator, and the author of many essays, articles, monographs, and books.

More filmmaking wisdom from Billy Wilder: excerpts from a 1986 appearance by Wilder at the American Film Institute.

Writing is very hard work, and having done both writing and directing, I tell you that directing is a pleasure and writing is a drag. Directing can become difﬁcult, but it is a pleasure because you have something to work with. You can put the camera here or there, you can interpret the scene this way or that way, the readings can be such or such. But writing is just an empty page—you start with absolutely nothing. I think writers are vastly underrated and underpaid. It’s totally impossible to make a great picture out of a lousy script. It’s impossible, though, for a mediocre director to completely screw up a great script. —Billy Wilder

On the set of Sunset Boulevard. 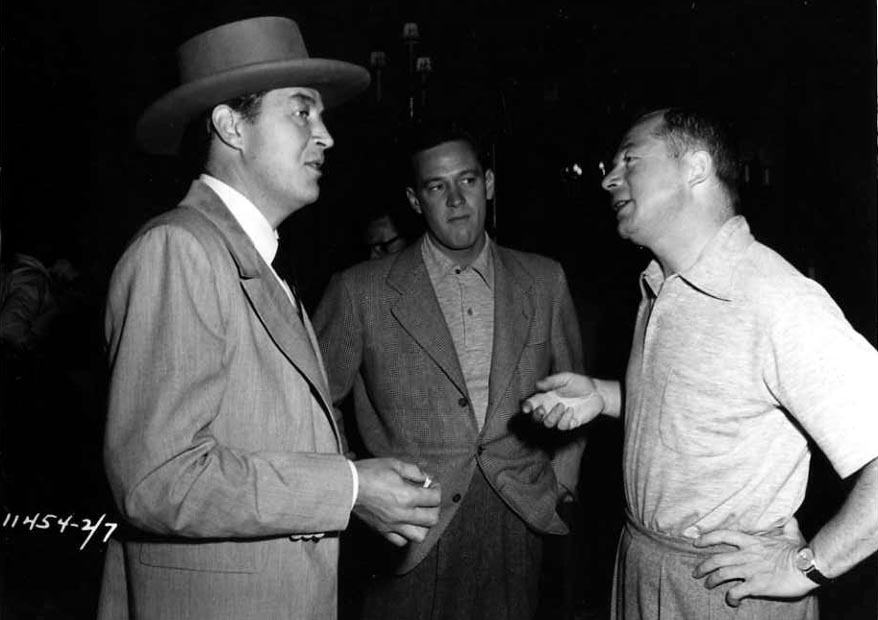 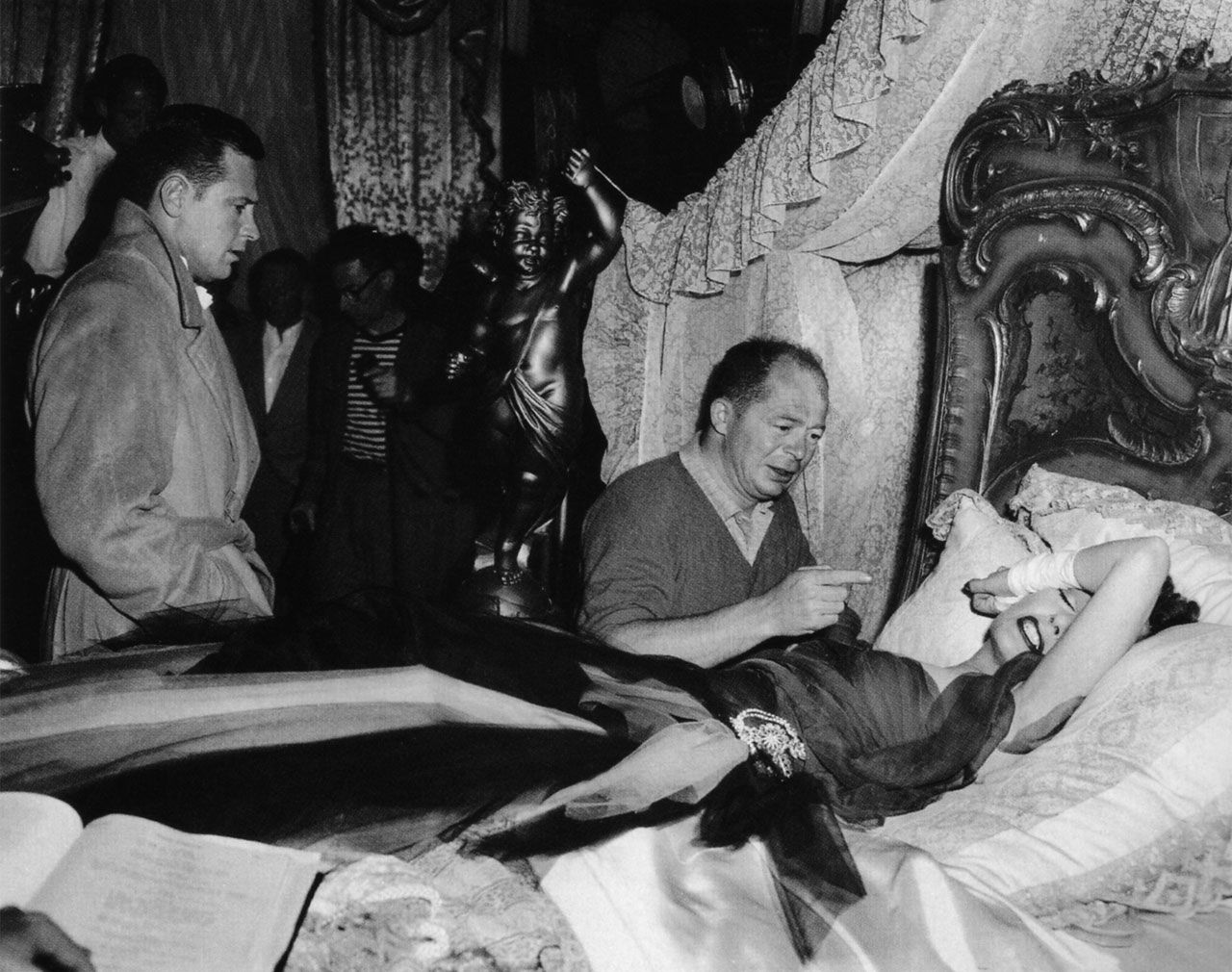 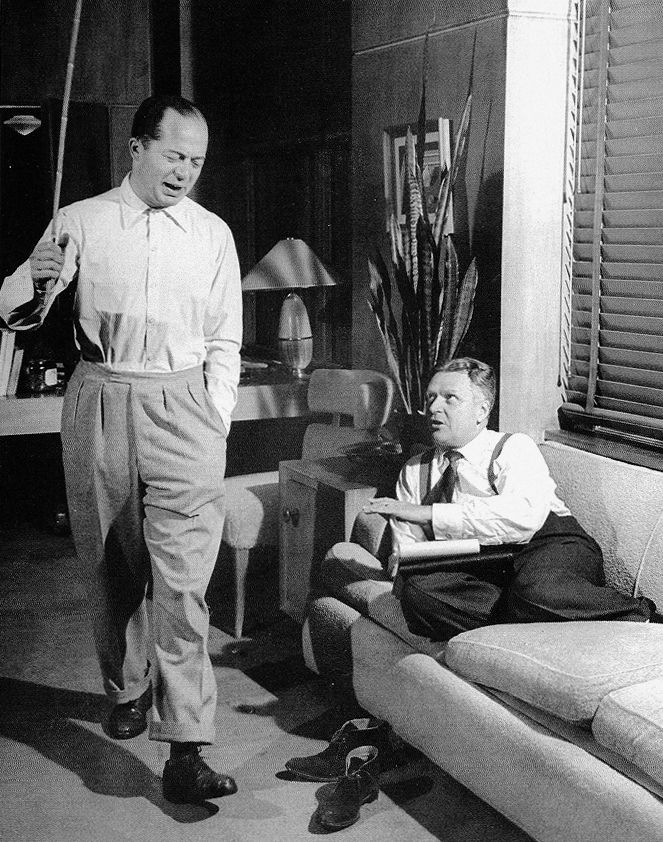 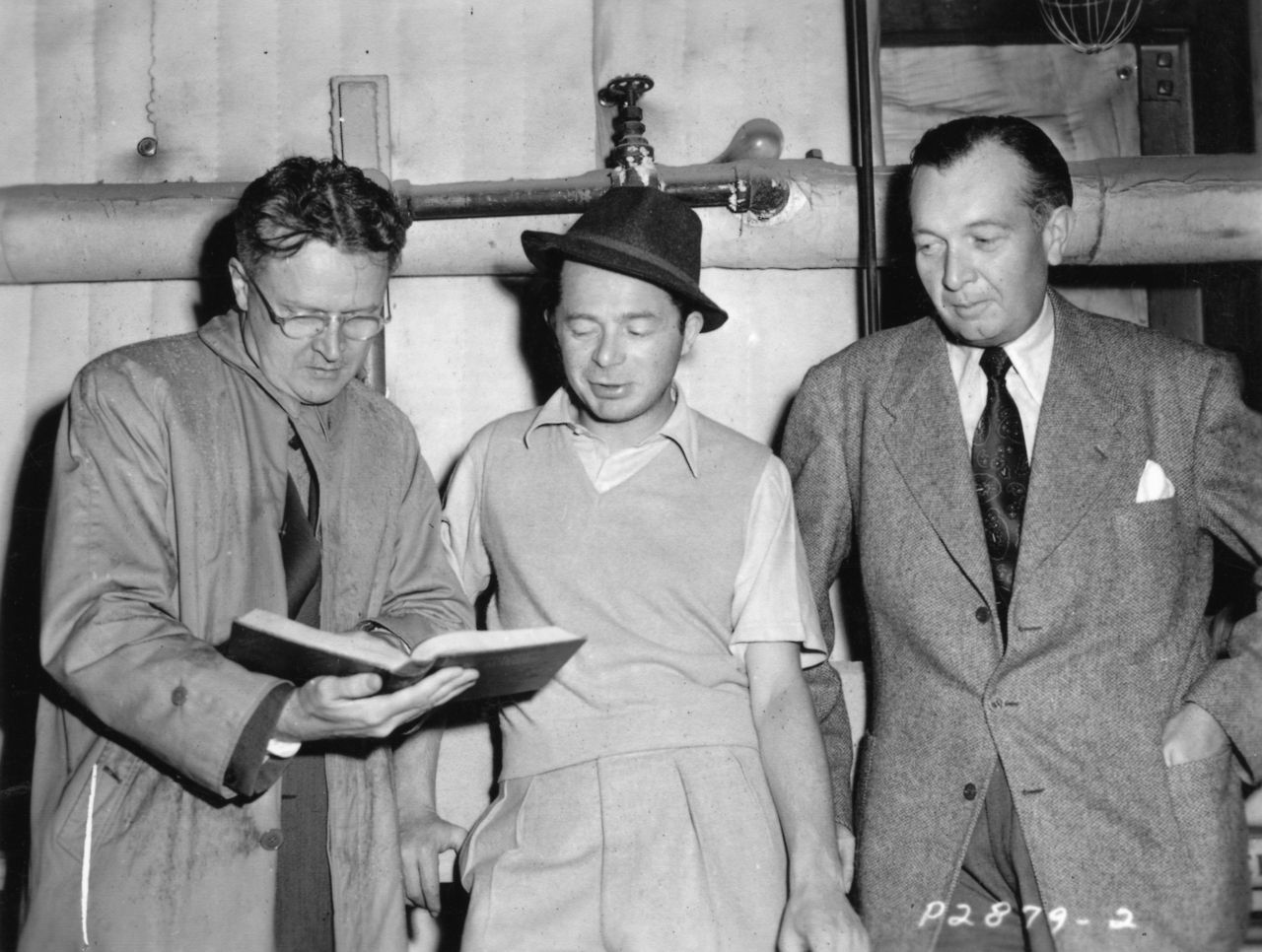 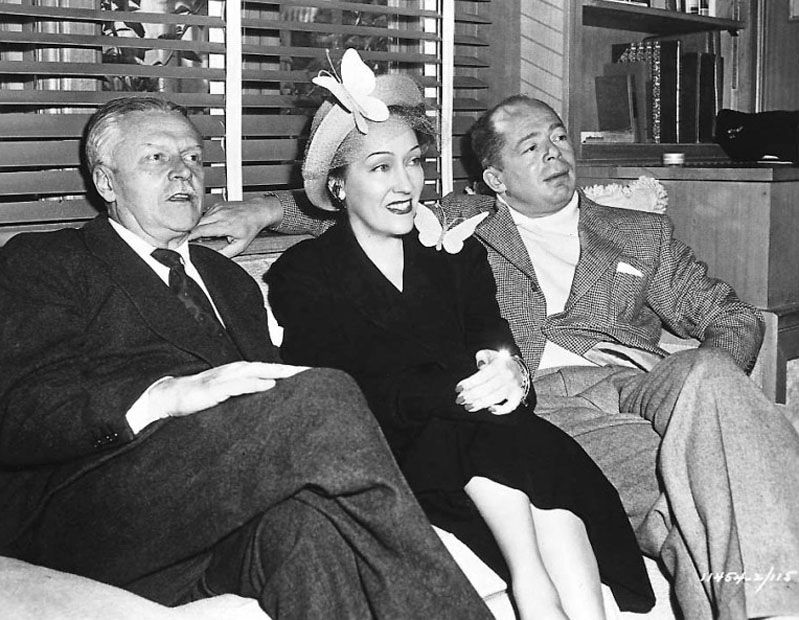 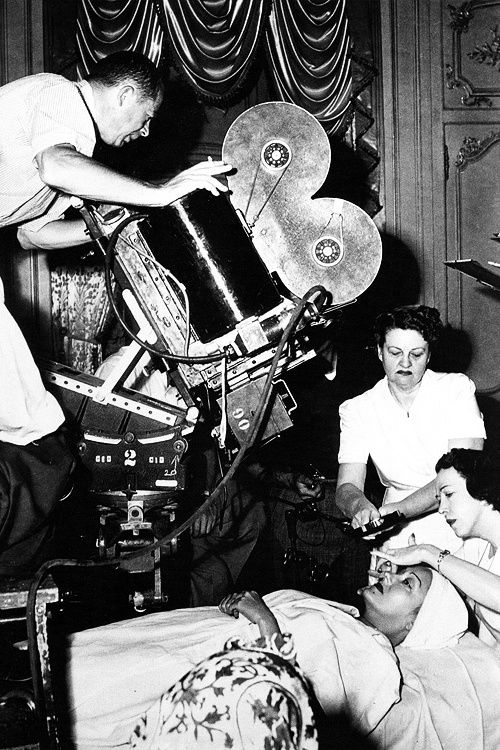 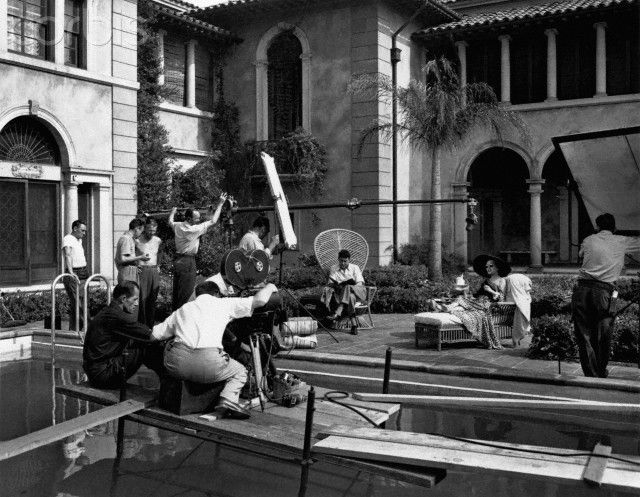 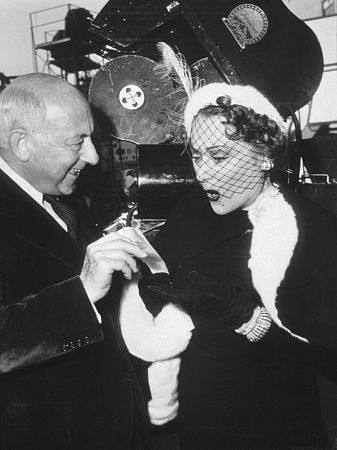 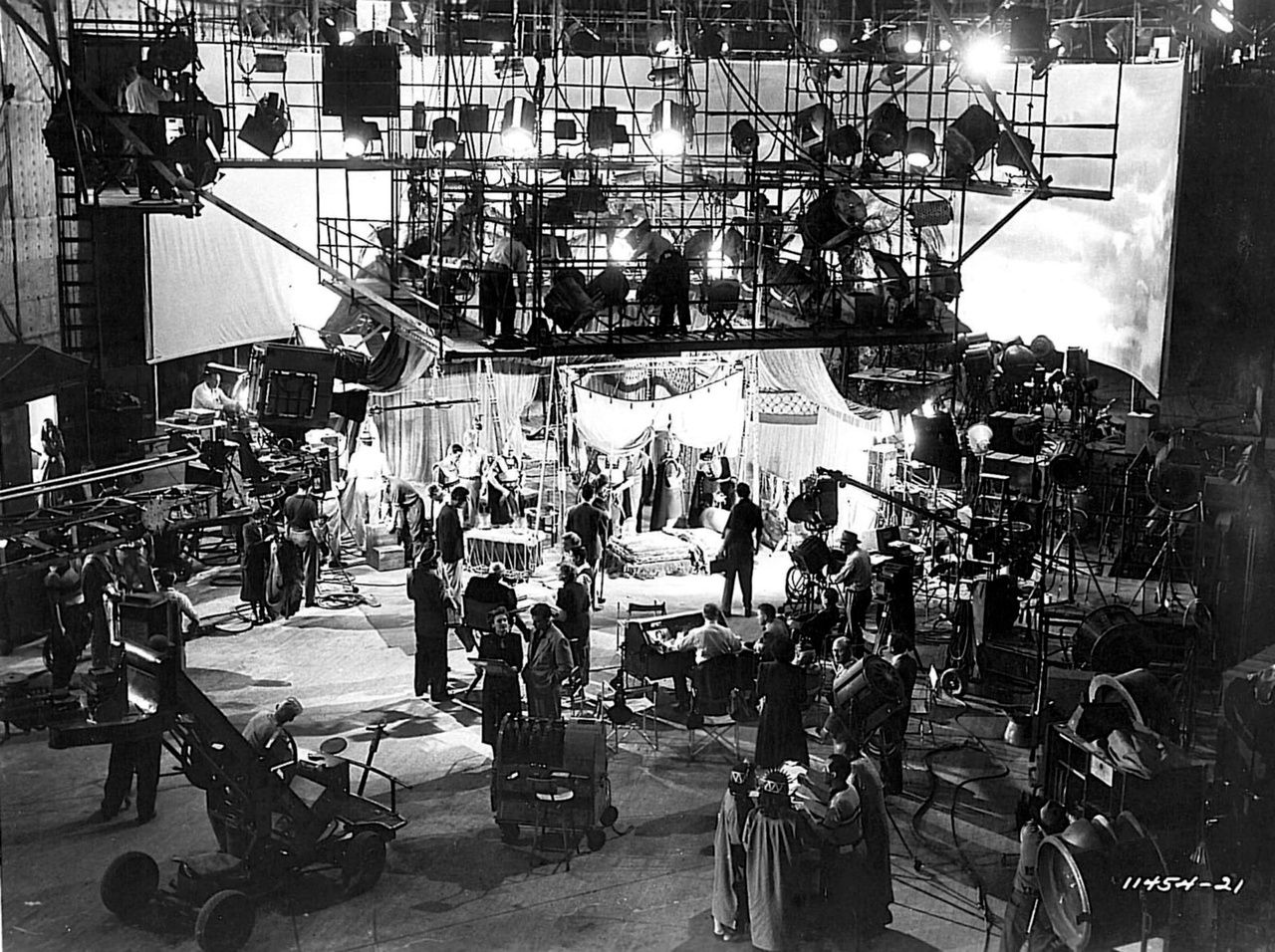 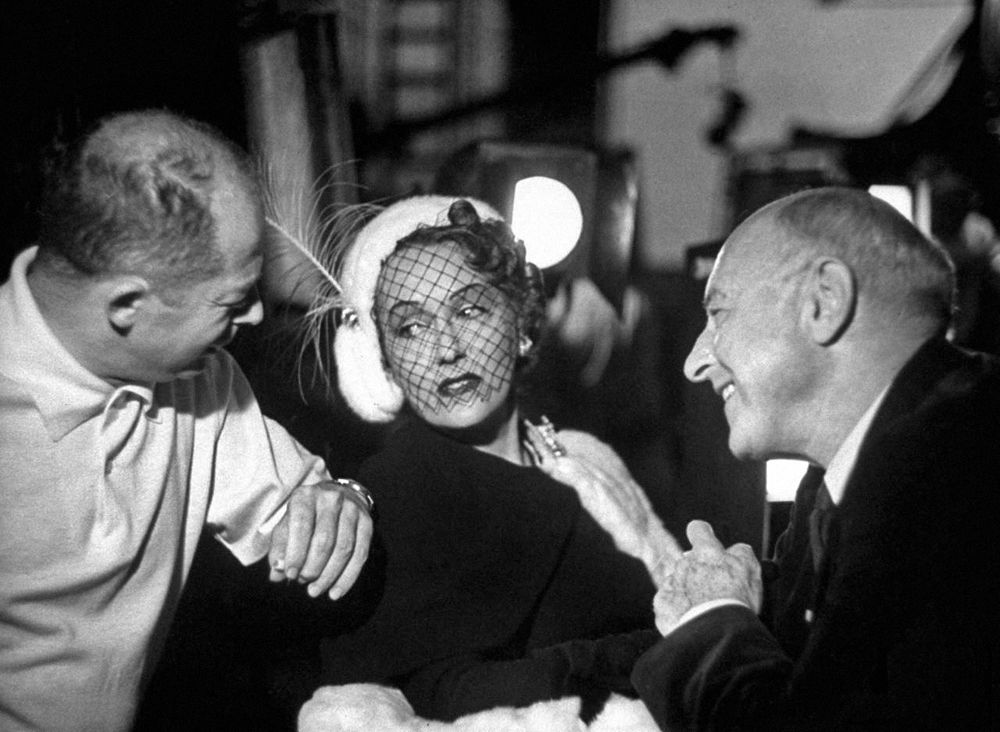 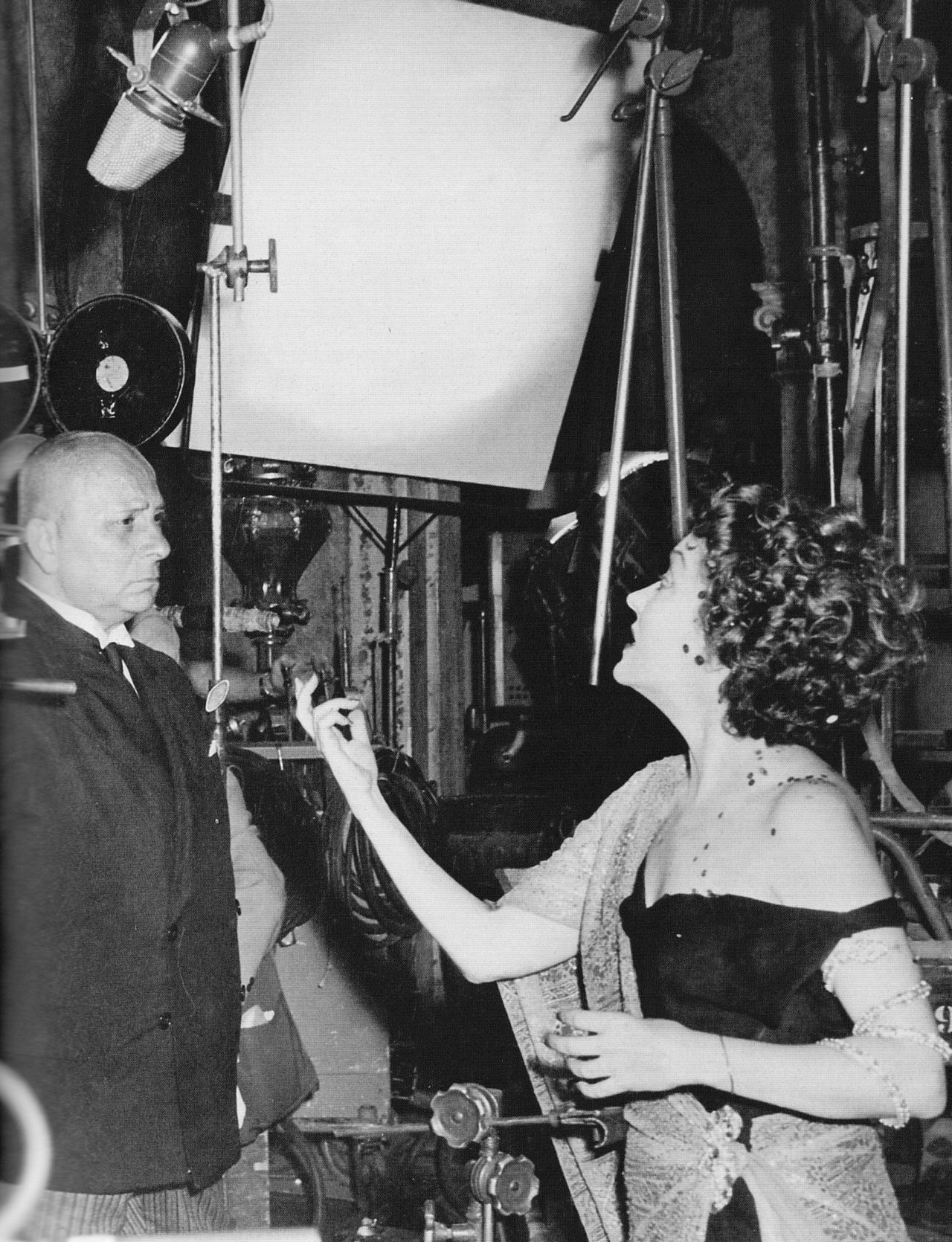 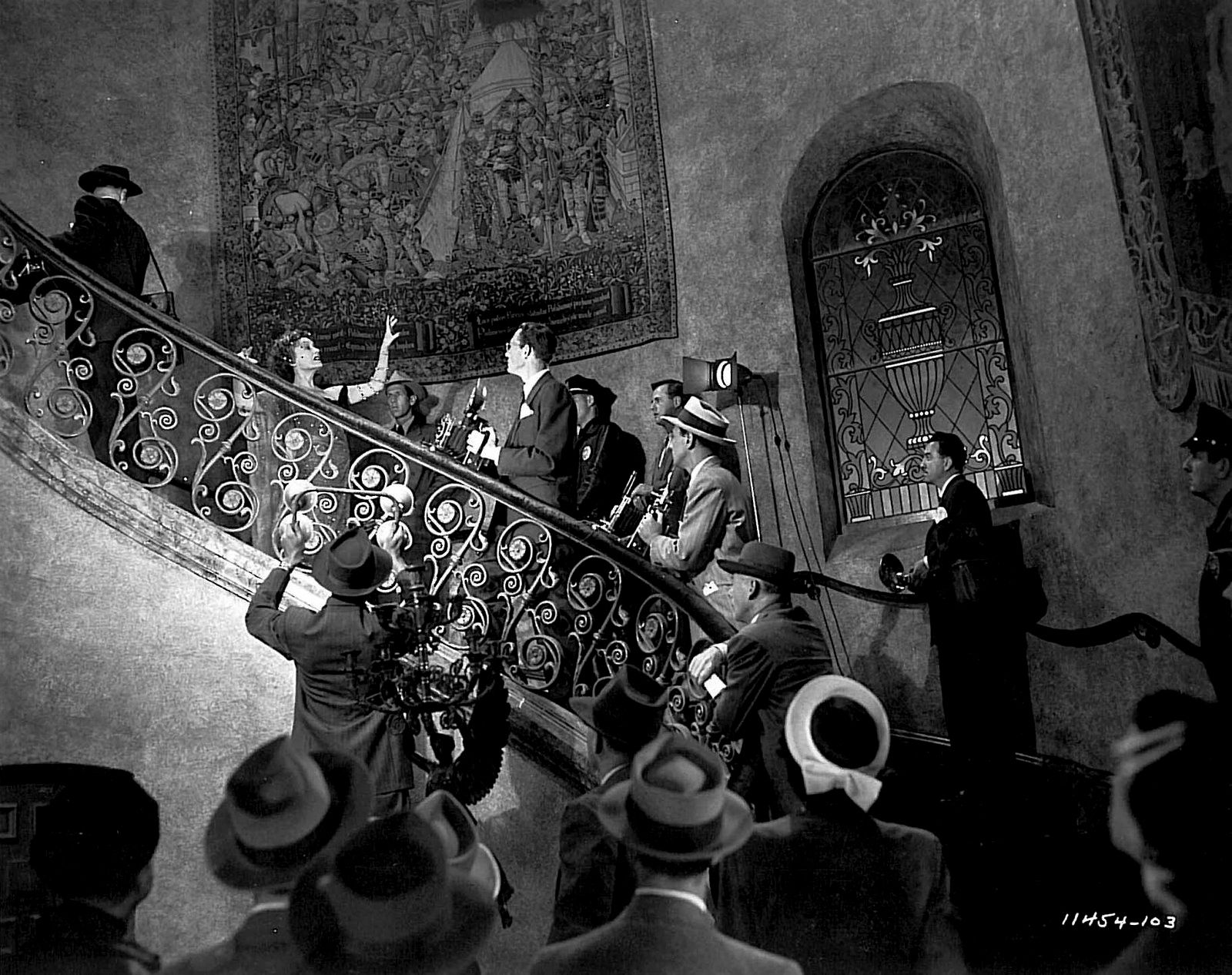 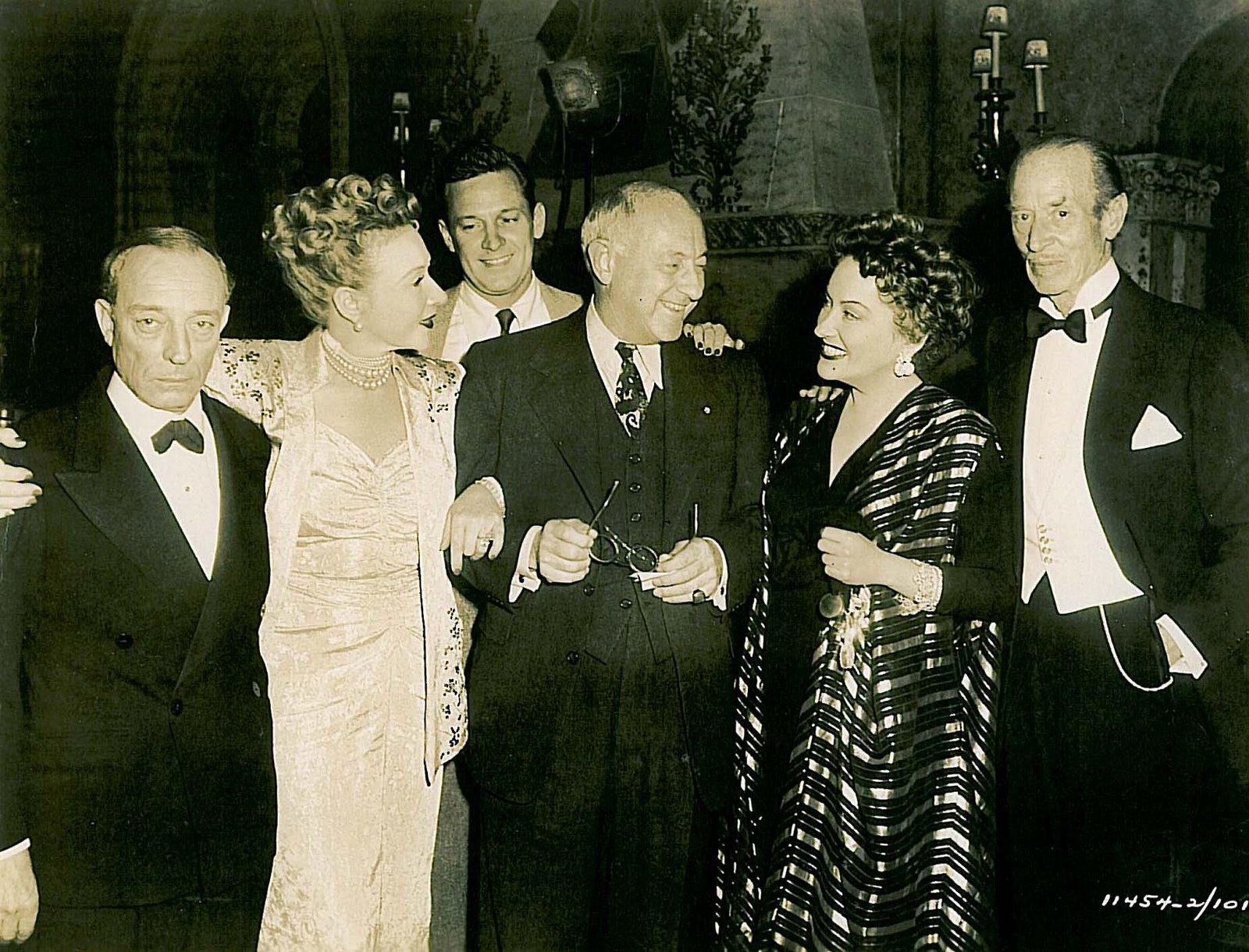 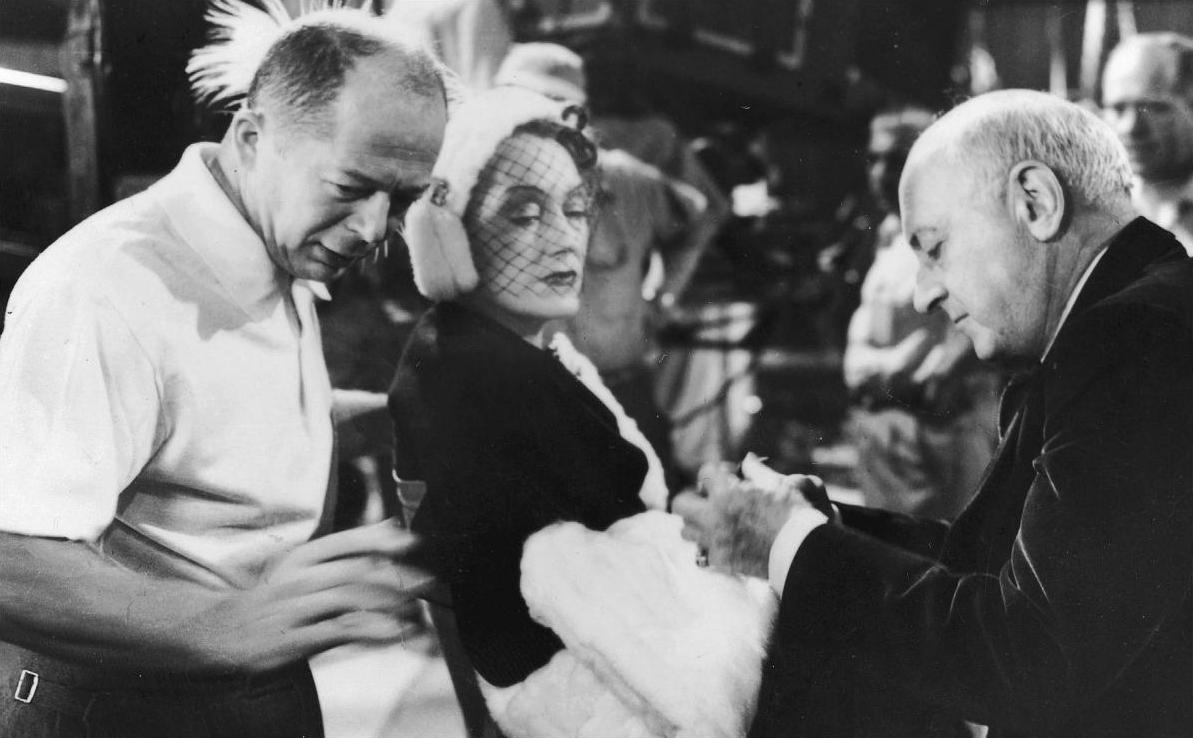 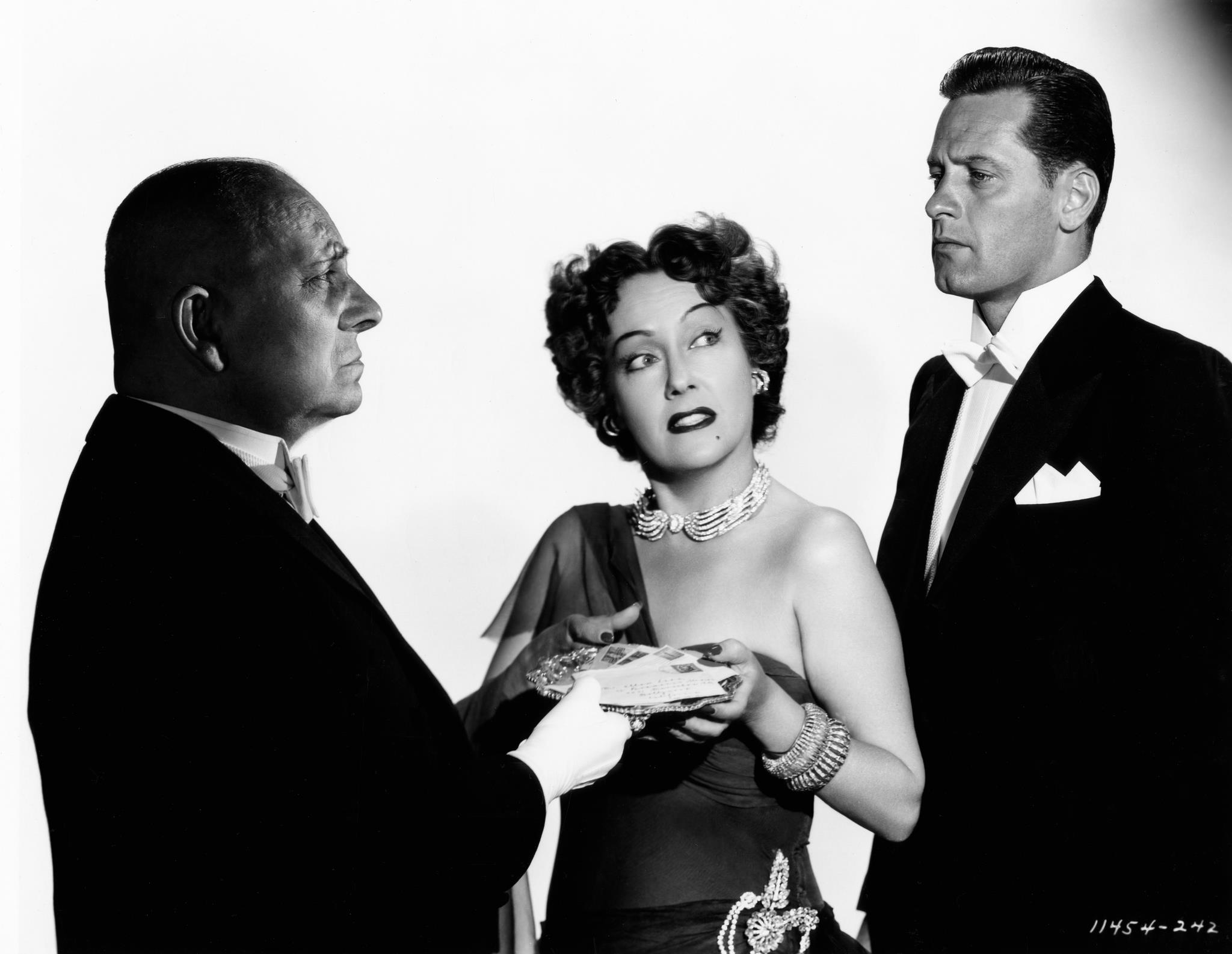 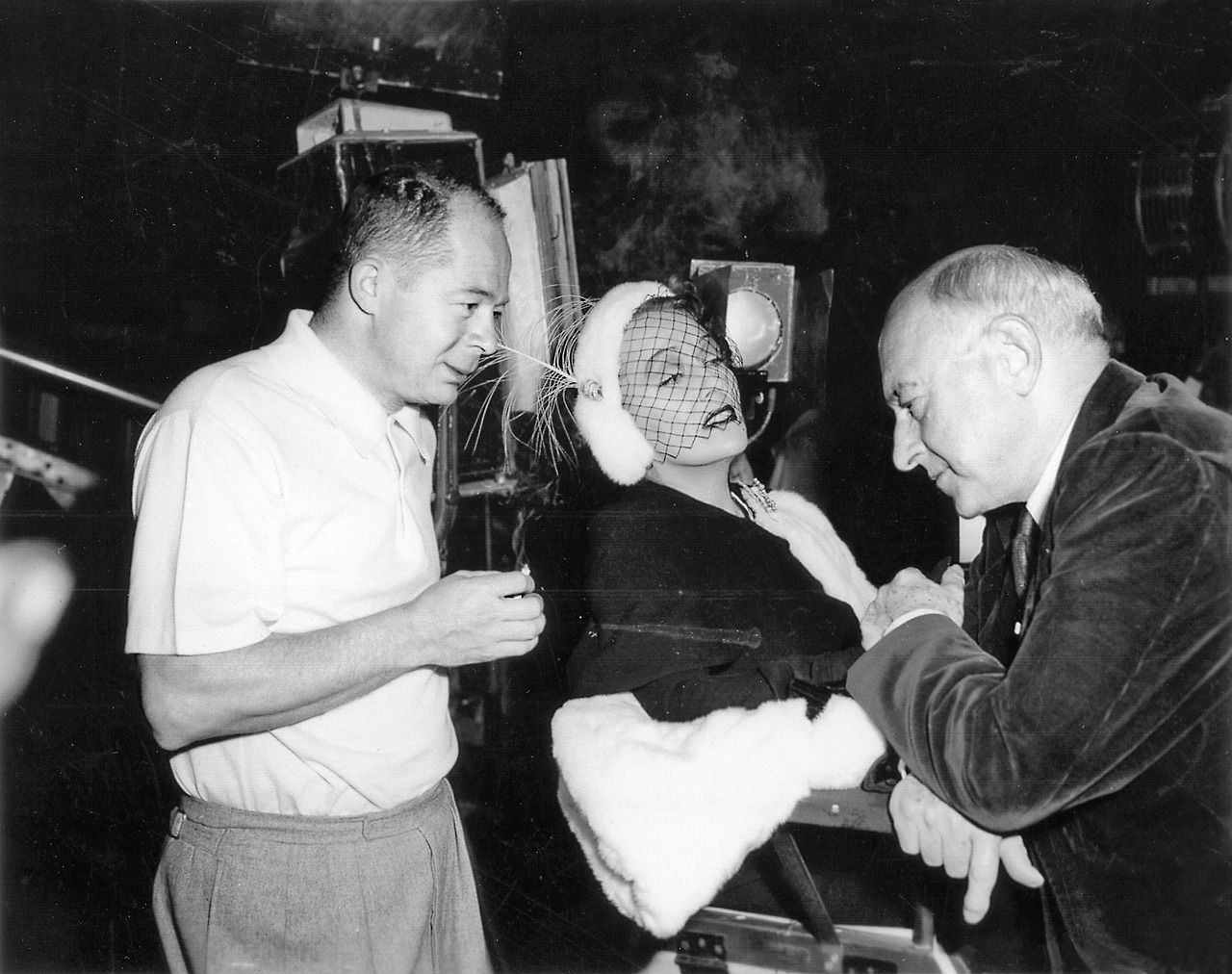