Billy Wilder’s Double Indemnity came out in 1944, the same year David O. Selznick released Since You Went Away. Part of the campaign for the latter film were major ads that declared, “Since You Went Away are the four most important words in movies since Gone With the Wind!” which Selznick had also produced. Wilder hated the ads and decided to counter by personally buying his own trade paper ads which read, “Double Indemnity are the two most important words in movies since Broken Blossoms!” referring to the 1919 D.W. Griffith classic. Selznick was not amused and even considered legal action against Wilder. Alfred Hitchcock (who had his own rocky relationship with Selznick) took out his own ads which read, “The two most important words in movies today are ‘Billy Wilder’!”

Henry Fonda narrates this retrospective on the career and films of iconic filmmaker David O. Selznick, who epitomized the era of the auteur producer in 30s and 40s Hollywood. It follows Selznick’s early career at Paramount, RKO and MGM, where he had to overcome talk of nepotism on the part of father-in-law Louis B. Mayer. After earning a reputation of literary fidelity with critically acclaimed adaptations of classic novels: David Copperfield, Little Women, A Tale of Two Cities, and Anna Karenina, the dynamic producer founded his own studio, Selznick International Pictures, where he produced pictures of depth and scope including Best Picture winners Gone with the Wind and Rebecca. Clips from many of his films are shown as are interviews with many of his contract artists: Gregory Peck, Dorothy McGuire, Alfred Hitchcock, Joseph Cotten, and Ingrid Bergman.

Narrated by the great Gene Hackman, American Masters: Hitchcock, Selznick and the End of Hollywood (1998) profiling the tempestuous association between two of the greatest figures in Hollywood history, producer David O. Selznick and director Alfred Hitchcock, whose clashes played out dramatically against the backdrop of the disintegrating institution of the Hollywood studio system. This documentary has not been officially released on DVD.

This BBC documentary was broadcast in two parts in 1999: Alfred, the Great and Alfred, the Auteur, and focuses on the important parts of Hitchcock’s career. It starts off with his early life and work experience at the German studio UFA, which moves into his first features such as The Lodger, Sabotage, and The 39 Steps. It then moves into his initial Hollywood work, with classics such as Rebecca and Rope. There’s also a look into his failed production company Transatlantic Pictures, who made Rope and Under Capricorn. 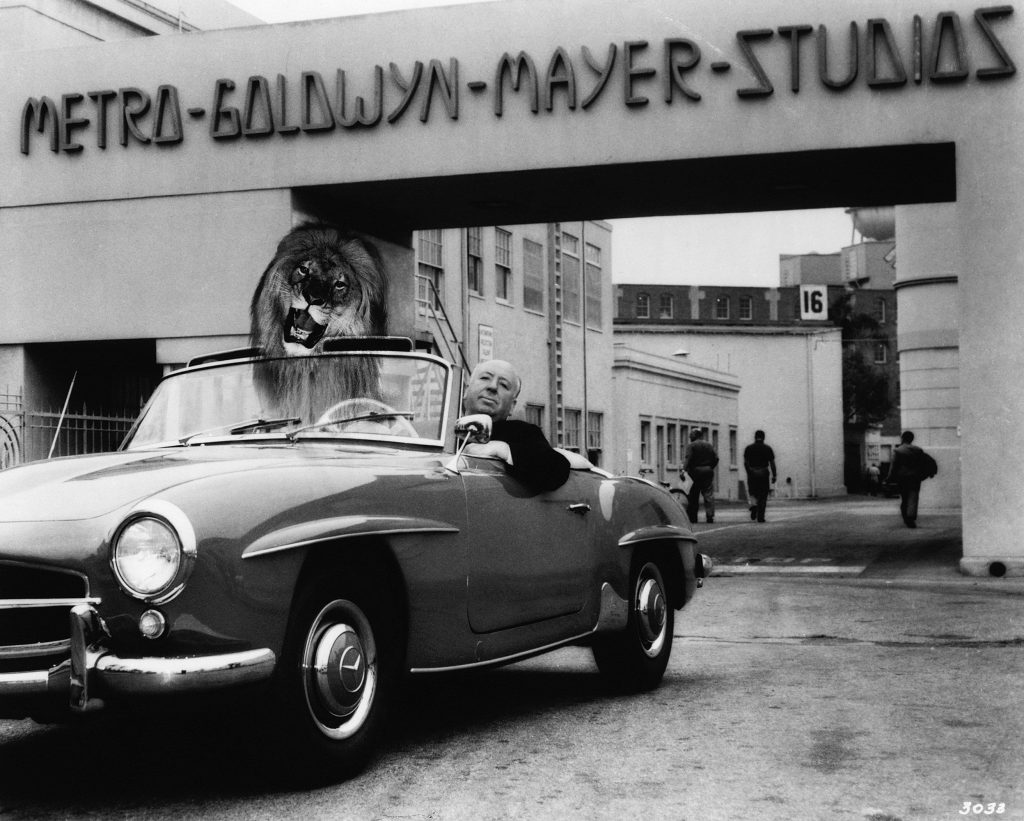