We’re rather determined in defending our claim that Martin Scorsese’s The Age of Innocence is one of the best literary adaptations ever made in the world of film. Despite the fact that many wondered why Scorsese would drift away from his usual themes and subjects only to make a 19th-century love story, the truth is he didn’t actually move that far away from the themes that stirred his heart before or after making this particular film. Newland Archer’s world is not that different from that of the Mafia-run, mobster-filled domain he partly made his filmmaking name on. The silent and subtle, but omnipresent, crippling and harsh rules, regulations and codes of honor that govern actions and emotions in The Age of Innocence can be compared to the same governing power of Mean Streets and Goodfellas. Scorsese didn’t make a one-eighty turn: he merely proved his versatility by crafting a perfectly nuanced period drama once again focusing on the thing that gave him so much inspiration over the years: an individual suffering from—and for—their desire to live and love free from the burdening constraints of their immediate environment.

Thanks to the rigid codes of aristocratic society where the notion of what is proper easily reigns over the notions of truth or love, Newland Archer must marry the woman he doesn’t want and give up on his only chance to be truly happy: being with his predetermined spouse’s open-minded and free-spirited niece with whom he has much more in common. Suppressed emotions and blind adherence to strict rules of manners, gestures and soulless after-opera conversations is what Archer’s world looks like, and he fights a never-ceasing inner battle waged between a desperately longing heart and the social decorum he’s an inherent part of. Writing the screenplay with the famous film critic Jay Cocks, working with the very talented director of photography Michael Ballhaus and the legendary editor Thelma Schoonmaker, Scorsese masterfully recreates the literary vision of the great Edith Wharton, whose novel he succeeded in transforming into one of the most important movies of the nineties. As the camera voyeuristically explores the dark domain of the human heart which open dialogue would never dream of touching upon in the reserved world of 19th-century American upper class society, we’re gradually engulfed in Archer’s surroundings, accepting his situation as ours, experiencing his pain as our own. Splendid performances from Daniel Day-Lewis, Michelle Pfeiffer and Winona Ryder give birth to the creation of characters seemingly distant, restrained and cold, but abounding in whirlwinds of passions, desires and yearnings. The Age of Innocence is a triumph of filmmaking.

A monumentally important screenplay. Screenwriter must-read: Jay Cocks & Martin Scorsese’s screenplay for The Age of Innocence [PDF]. (NOTE: For educational and research purposes only). The pictorial moviebook with a lengthy introduction with details on the behind-the-scenes production, photos, and a special section in which the authors discuss the 22 films that influenced them, is available from Amazon. Purchase your copy today! The DVD/Blu-ray of the film is available from the Criterion Collection and other online retailers. Absolutely our highest recommendation.

On the 25th anniversary of the film’s release, Academy Award–nominated screenwriter Jay Cocks revisits his celebrated adaptation of Edith Wharton’s classic novel, as well as his collaborations with director Martin Scorsese on such films as The Last Temptation of Christ, Gangs of New York, and Silence.

Martin Scorsese on filmmaking, his career, and his film The Age of Innocence.

Moving Pictures is a television series devoted to film that aired on BBC from 1991 to 1996. It was presented by Rock Follies screenwriter Howard Schuman. Each program was composed of several short films on different cinematic subjects. Although it never achieved high ratings, Moving Pictures was frequently used to teach film studies. Interviewed on the set of Pulp Fiction, Quentin Tarantino told John Travolta it was the best show about movies on television. UK TV—Cinemania has a nice selection of episodes available to watch. Here’s the episode from from season five—Martin Scorsese The Age Of Innocence (1994).

Innocence & Experience: The Making Of The Age of Innocence was broadcast on HBO around the time of the release of The Age Of Innocence in 1993. It features interviews with Daniel Day-Lewis, Martin Scorsese, Michelle Pfeiffer, and Winona Ryder, as well as members of the film’s creative team and Scorsese associates.

Three-time Oscar winner Thelma Schoonmaker has been working with Martin Scorsese for almost half a century now. From Who’s That Knocking On My Door to The Wolf of Wall Street, they enjoyed a fruitful and harmonious collaboration. In this fantastic 17-minute interview, Schoonmaker discusses why her relationship with Scorsese functions so well and what makes American style of editing different from European. Talking about Scorsese’s relentless passion for film history, his desire to be fully involved in the editing process and his constant need for self-improvement, she gives us brief but precious insight into the making of Goodfellas and The Age of Innocence. What strikes us most, perhaps, is the way she talks about a filmmaker she obviously deeply admires and respects.

Here are several photos taken behind-the-scenes during production of Martin Scorsese’s The Age of Innocence. Photographed by Phillip V. Caruso © 1993 Columbia Pictures. Intended for editorial use only. All material for educational and noncommercial purposes only. 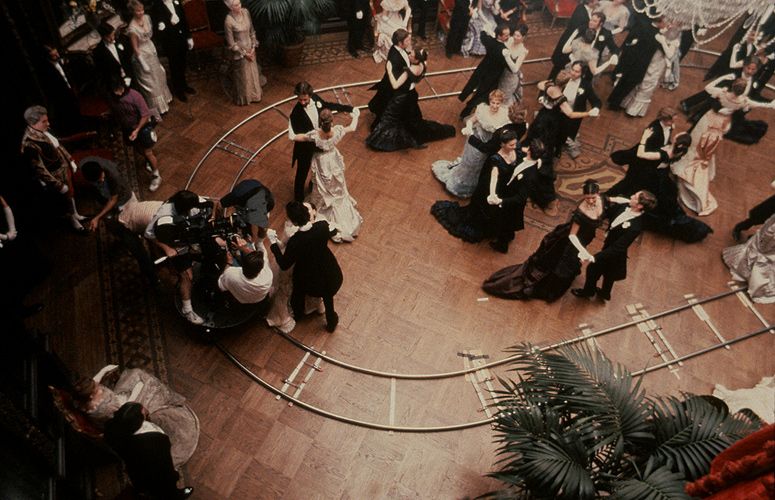 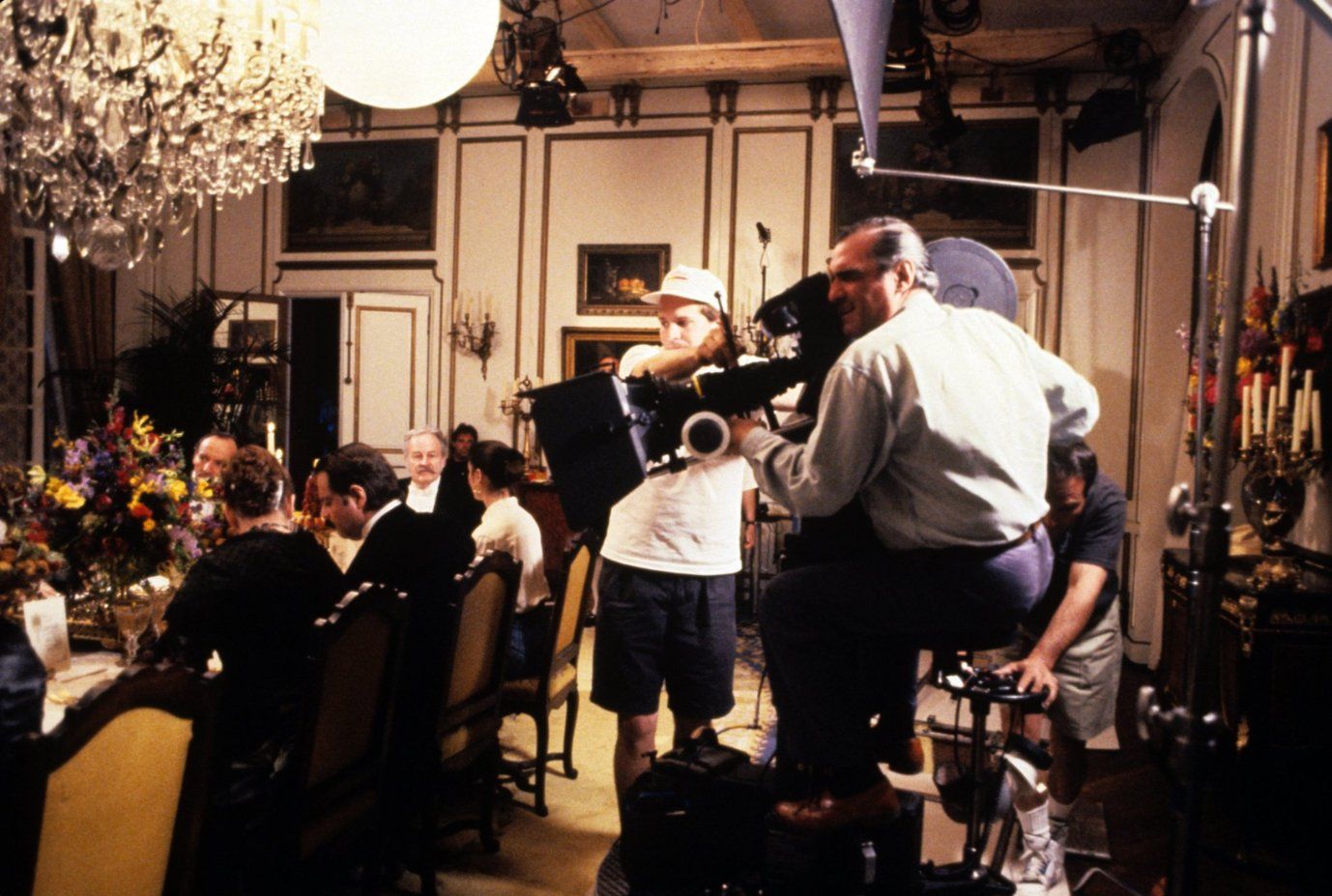 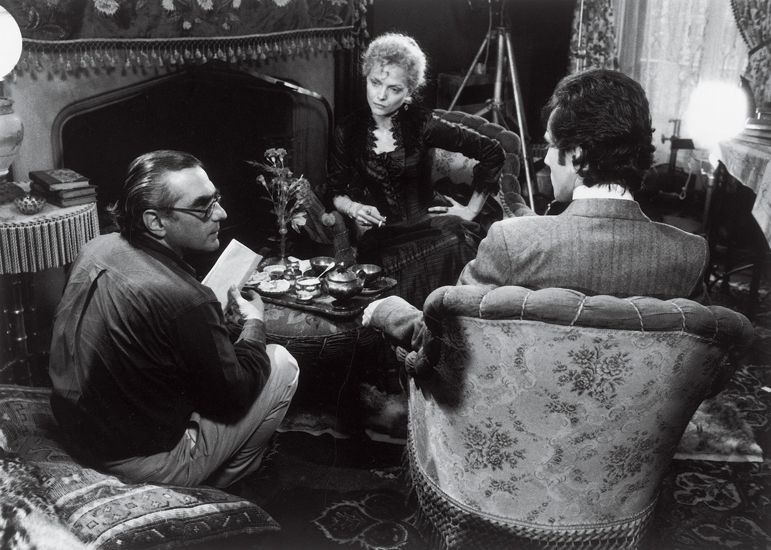 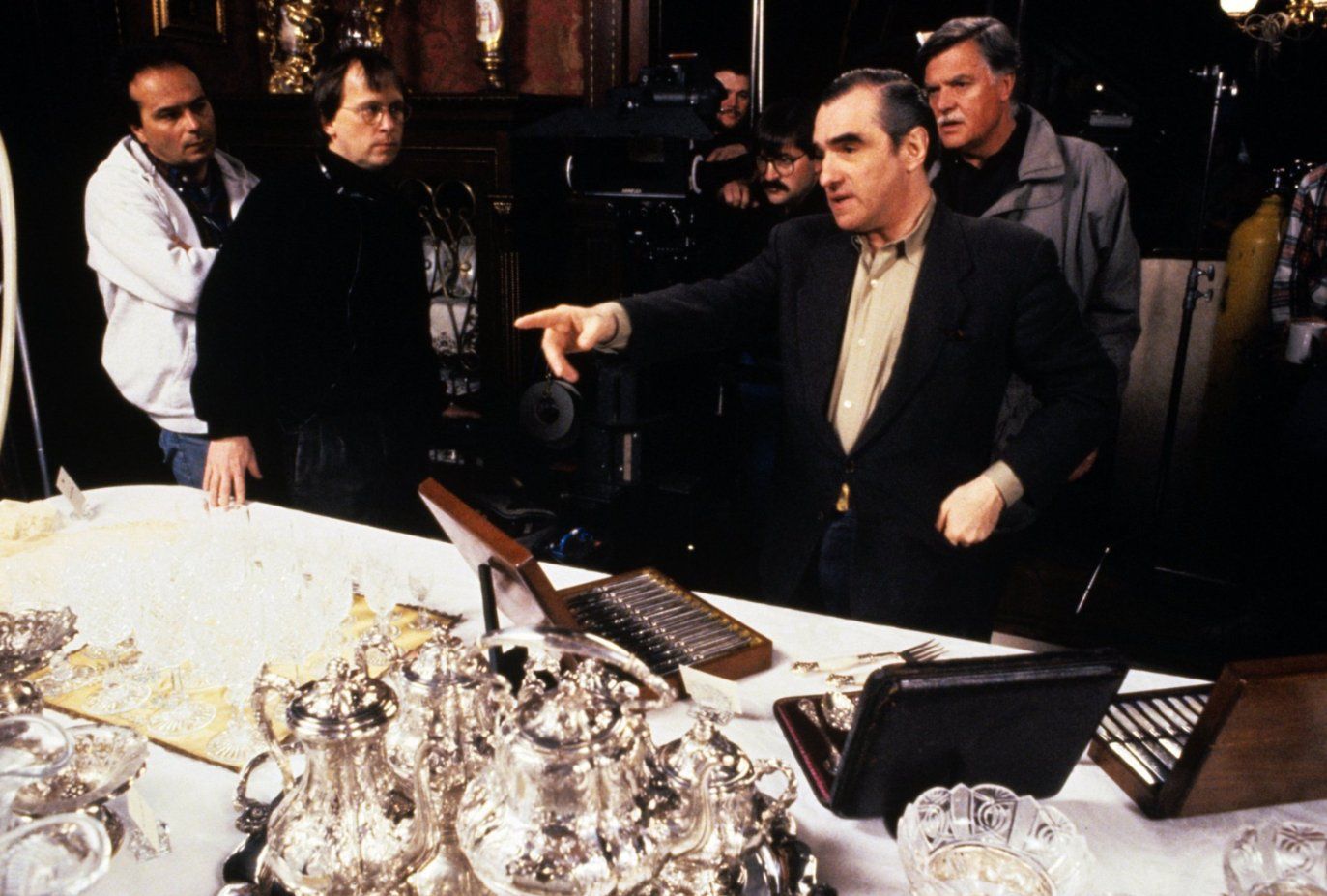 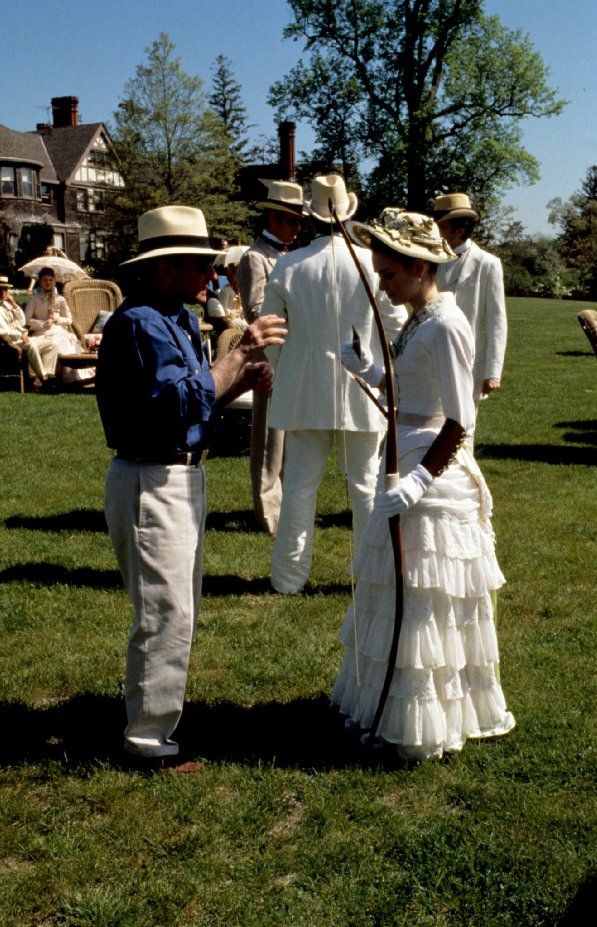 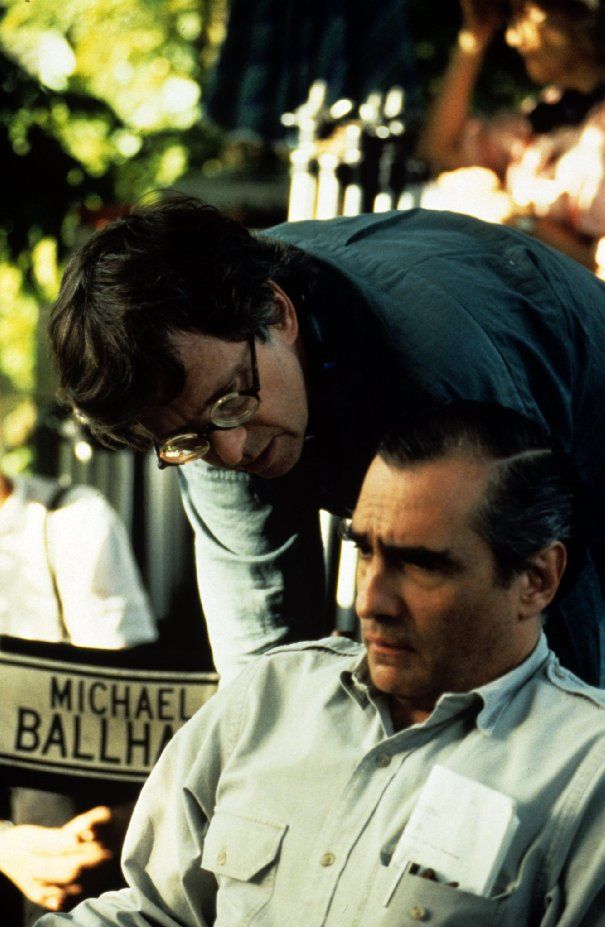 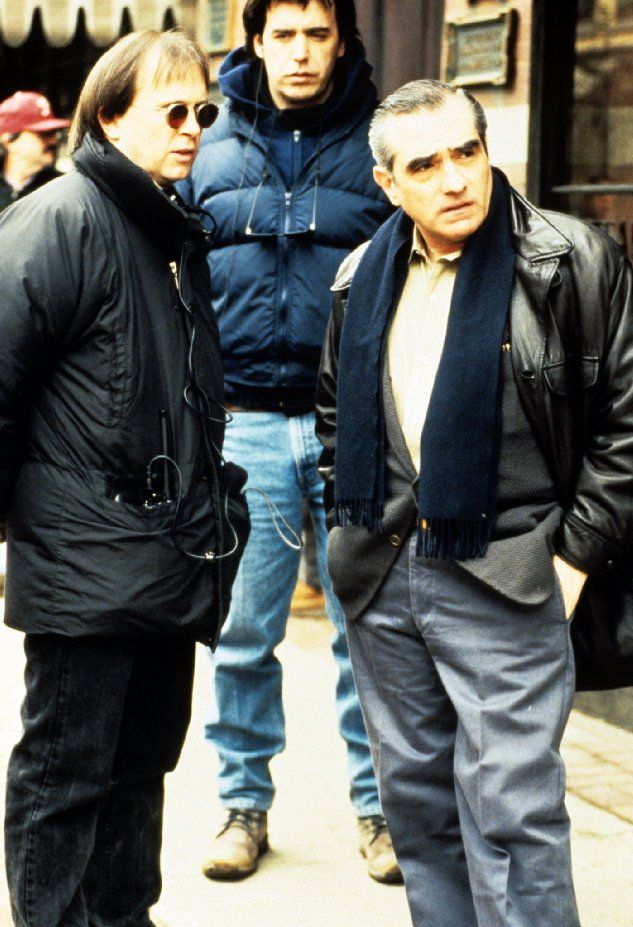 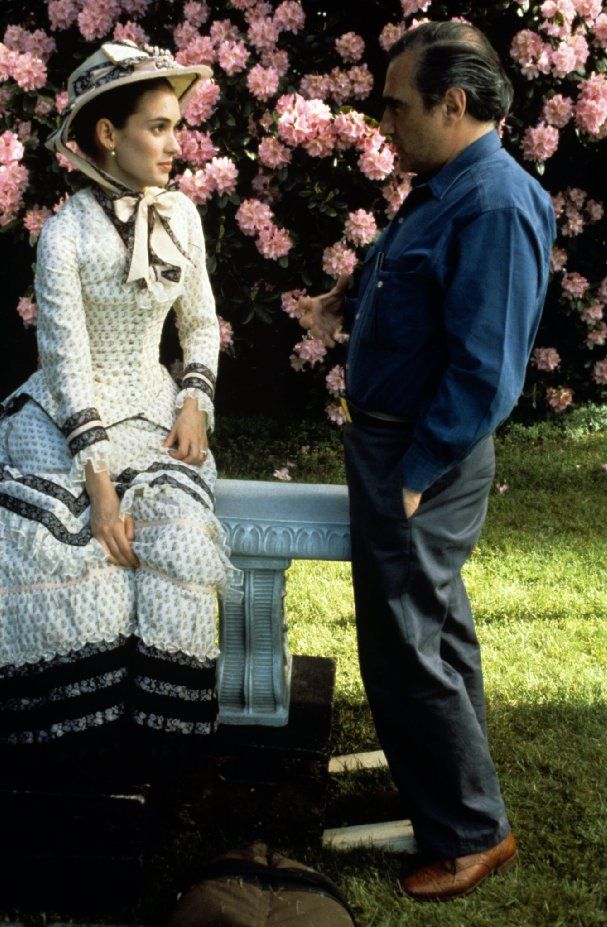 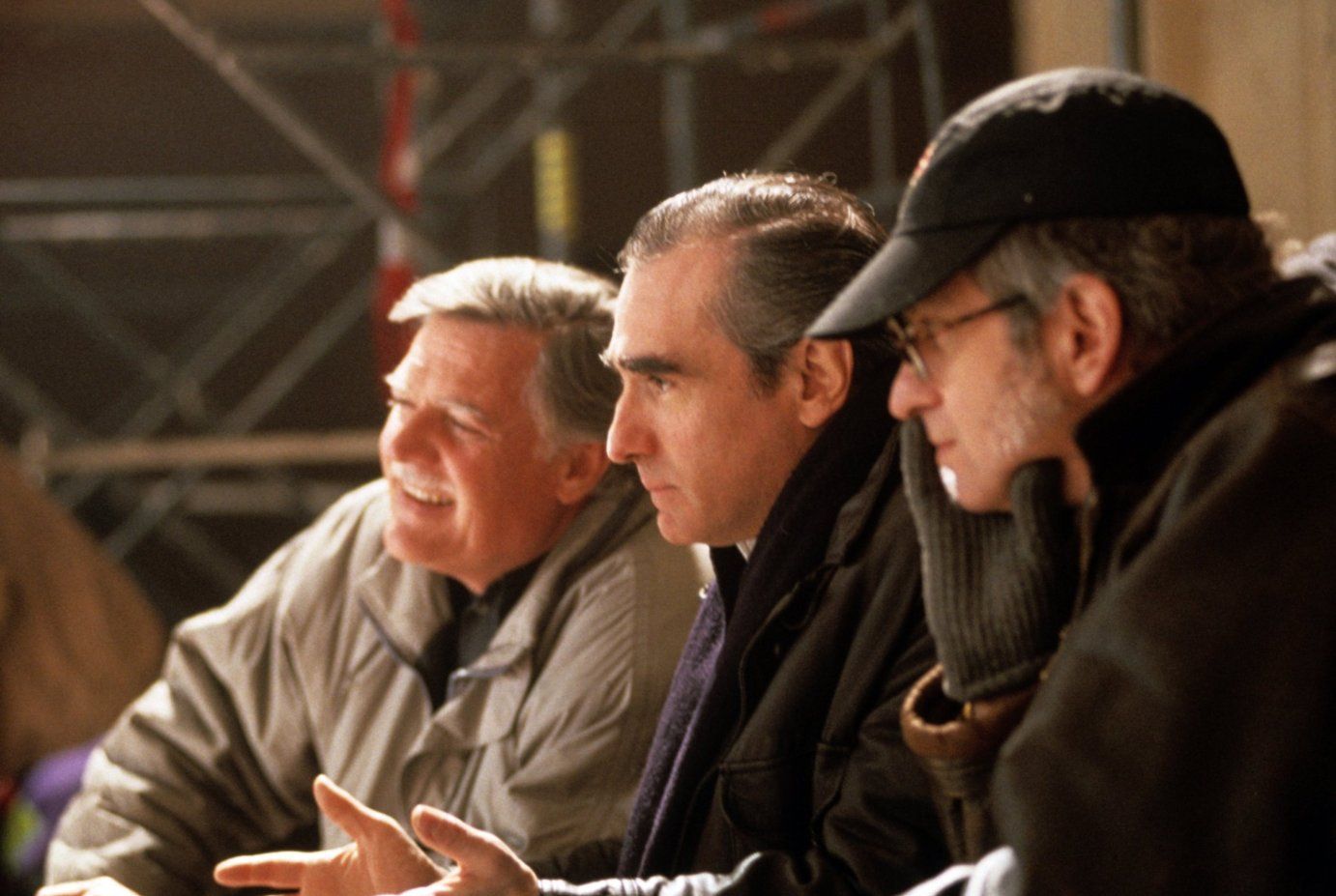 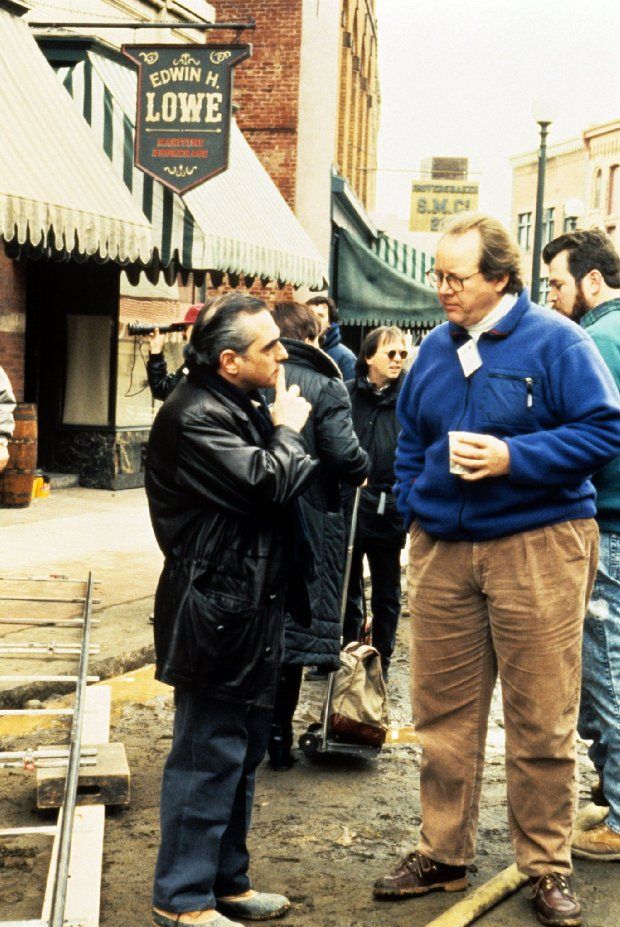 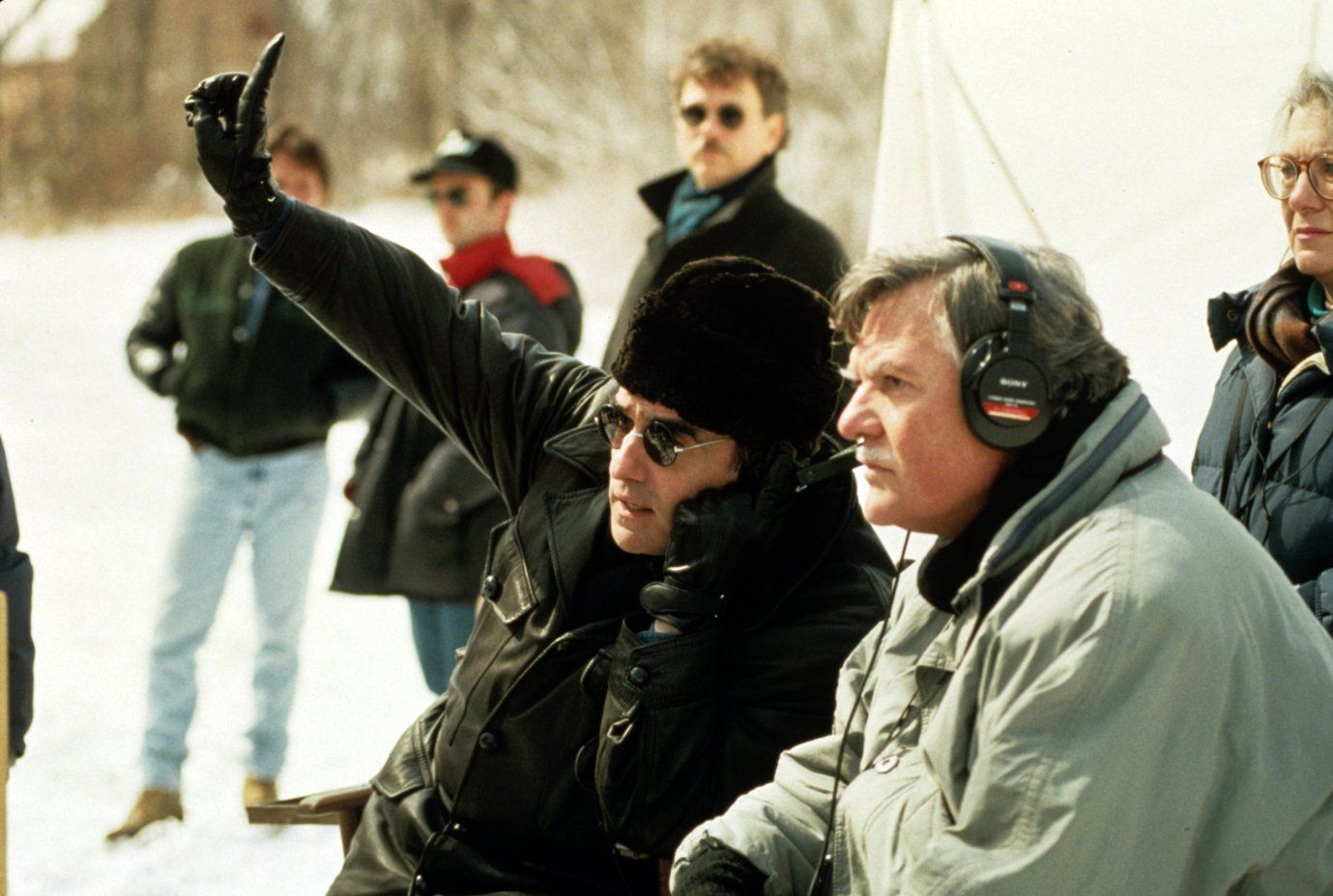 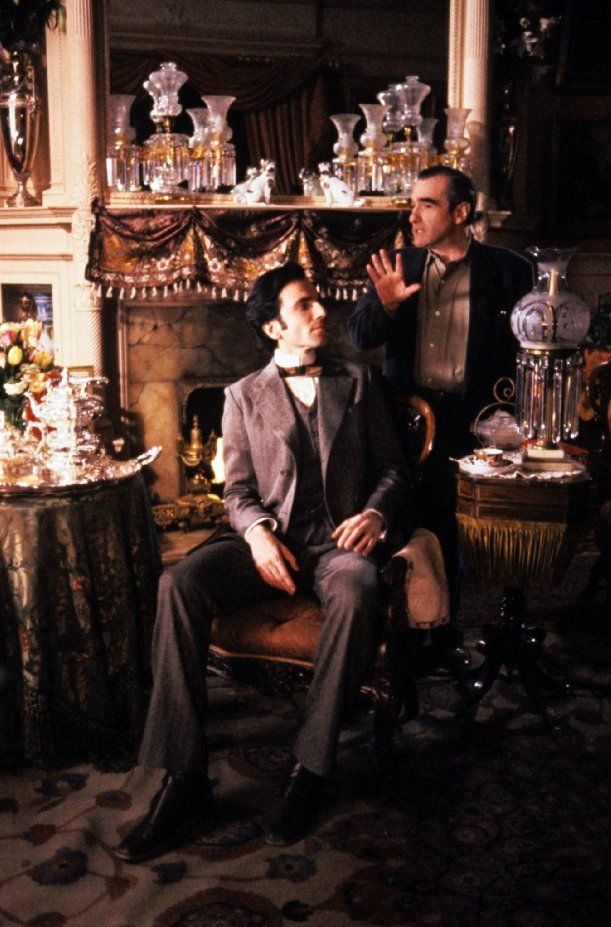 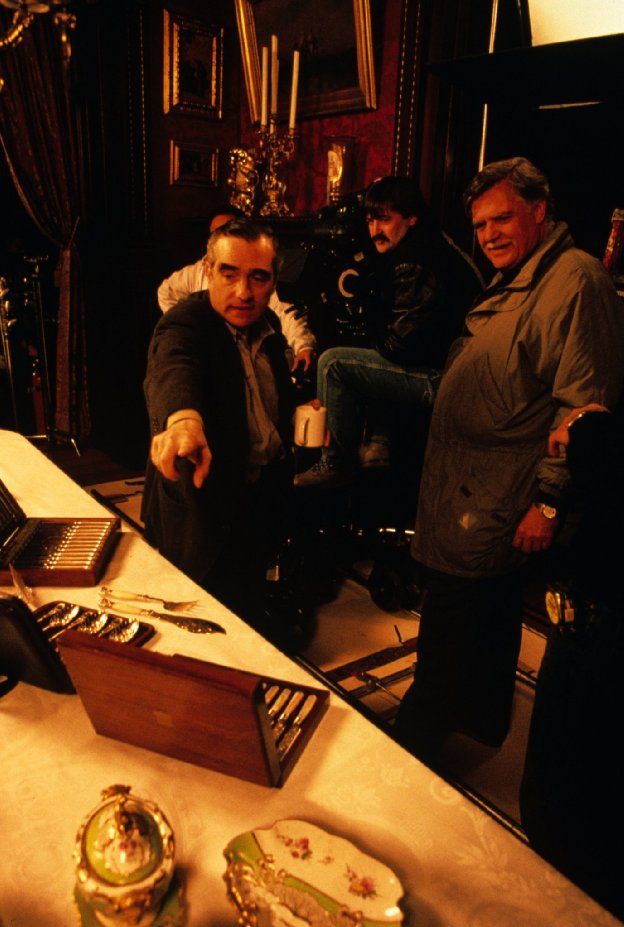 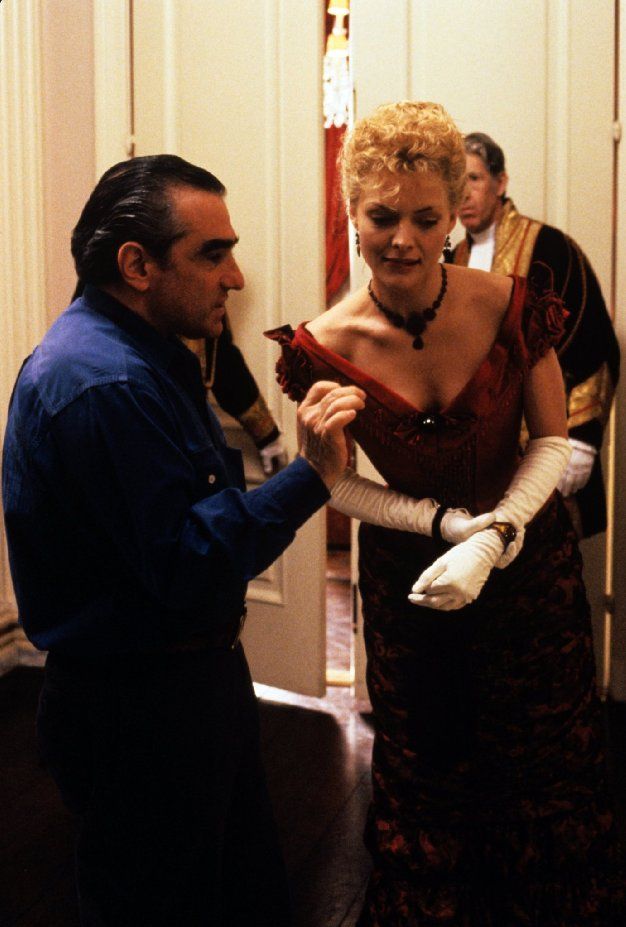 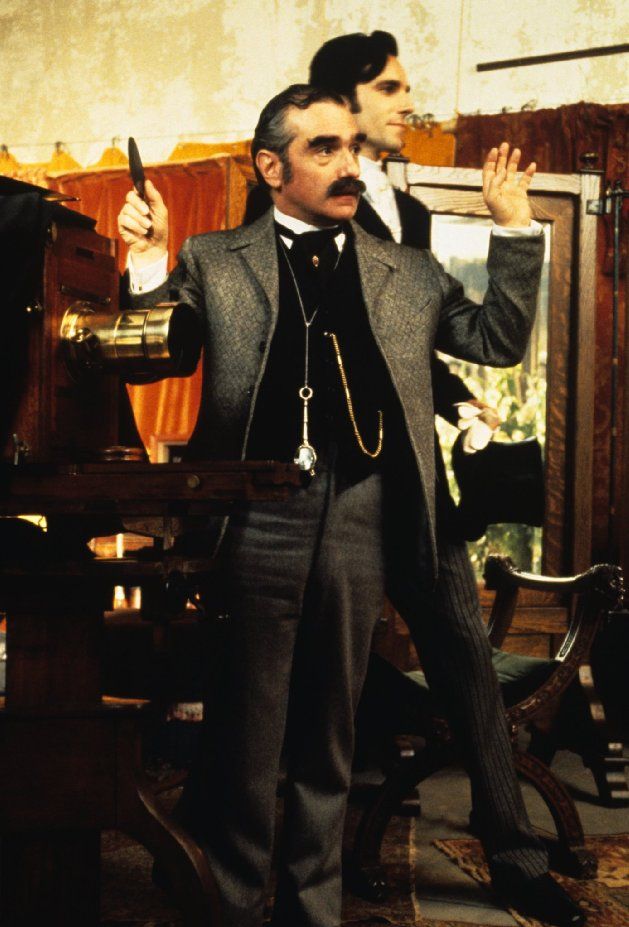 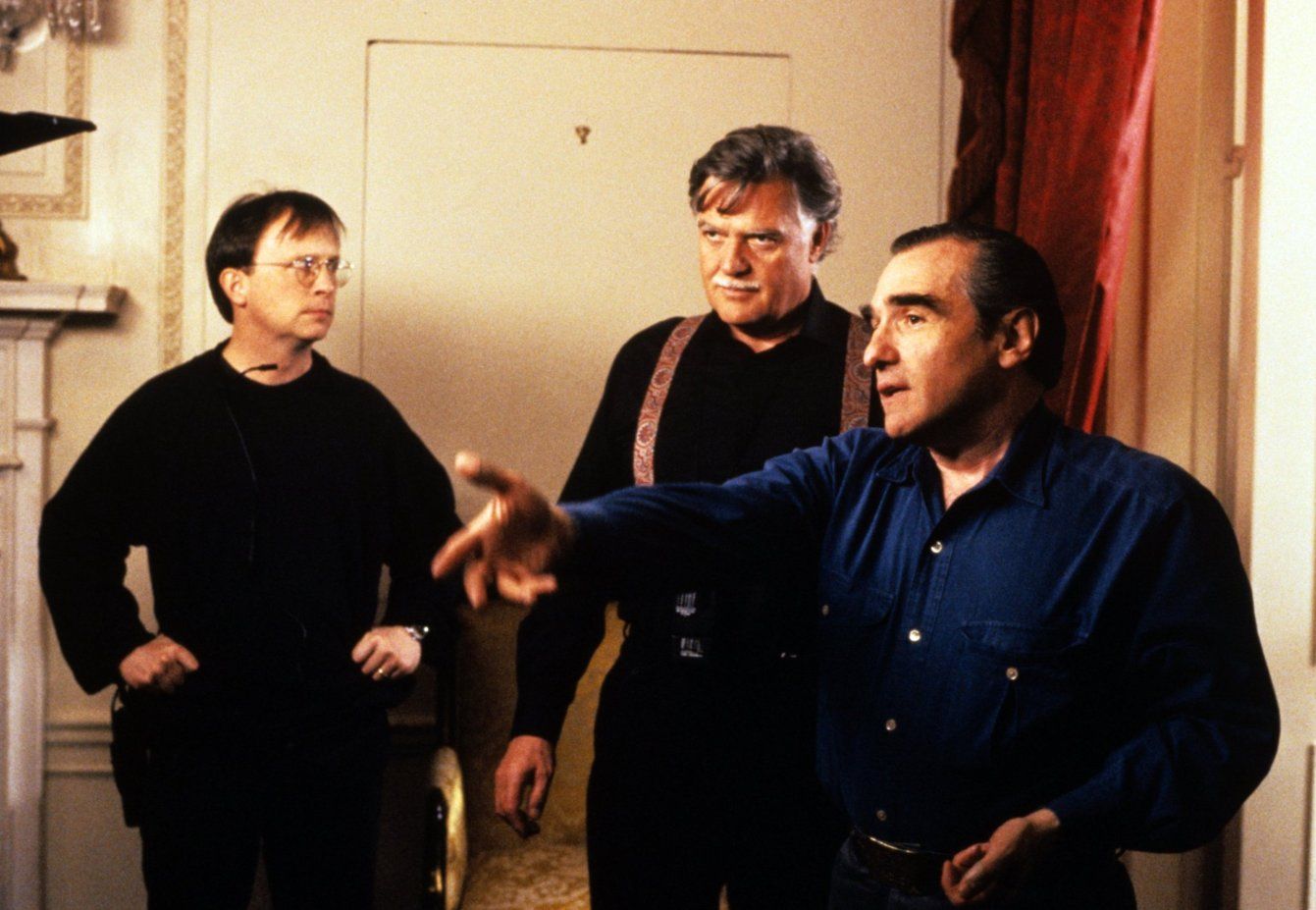 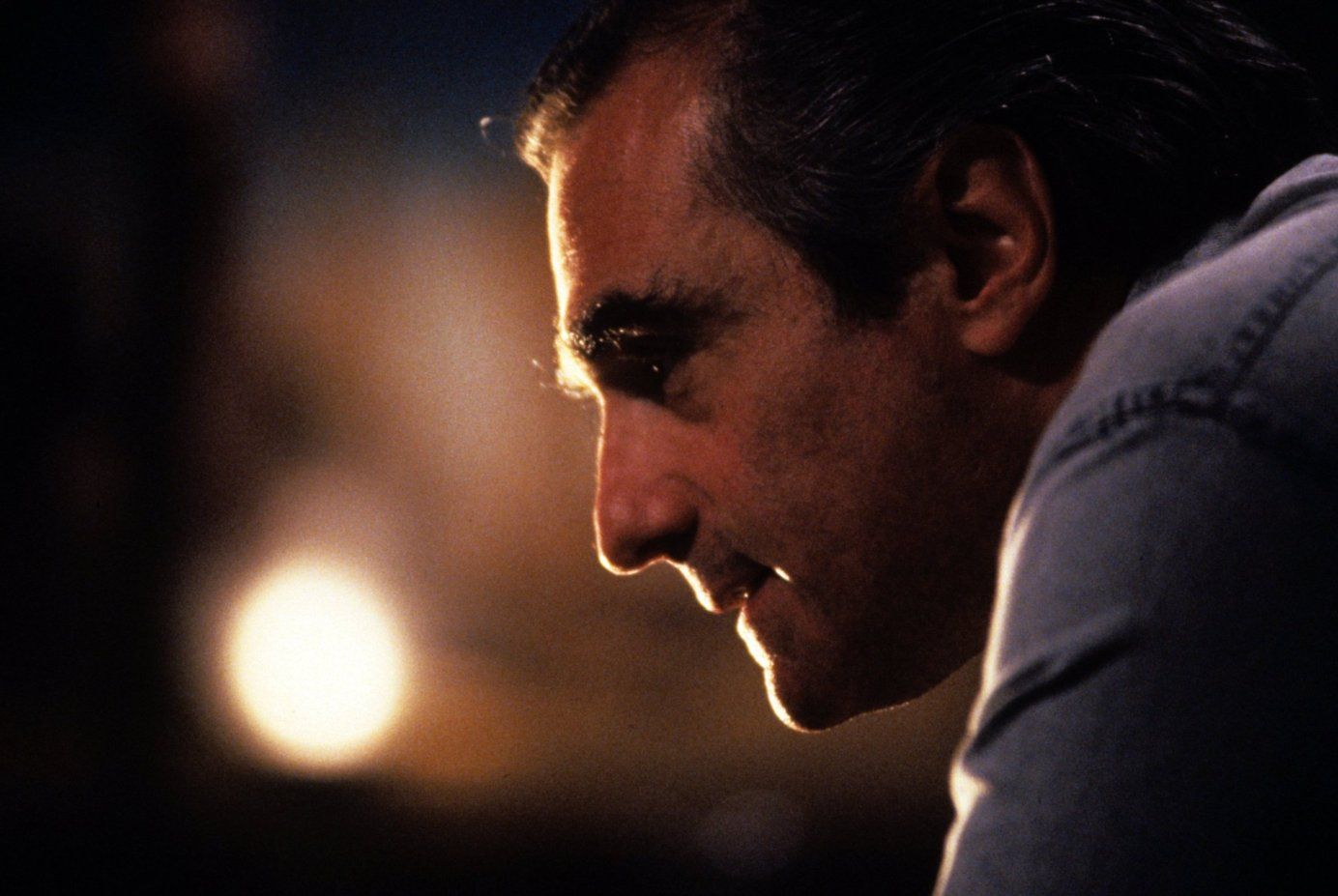 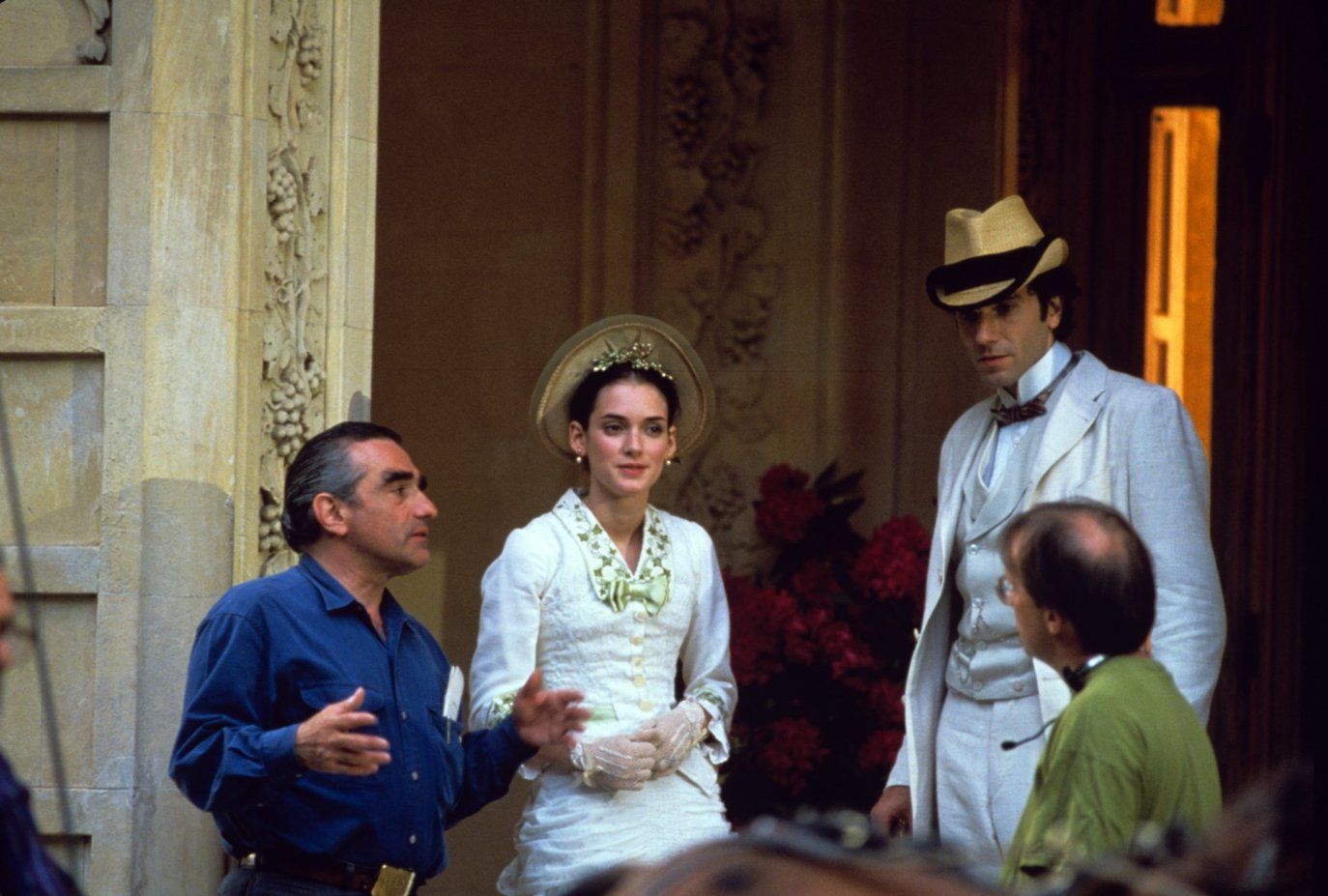 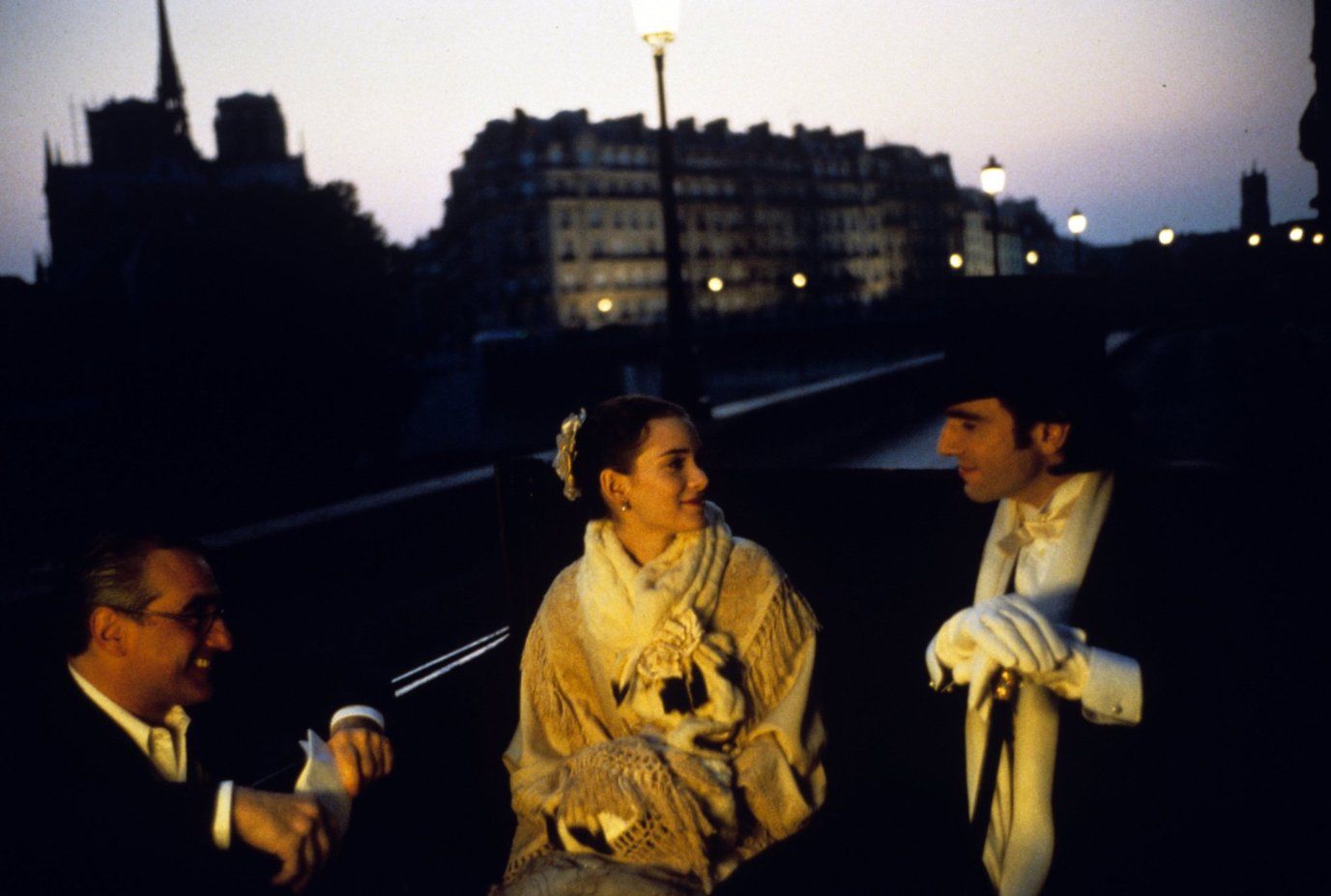 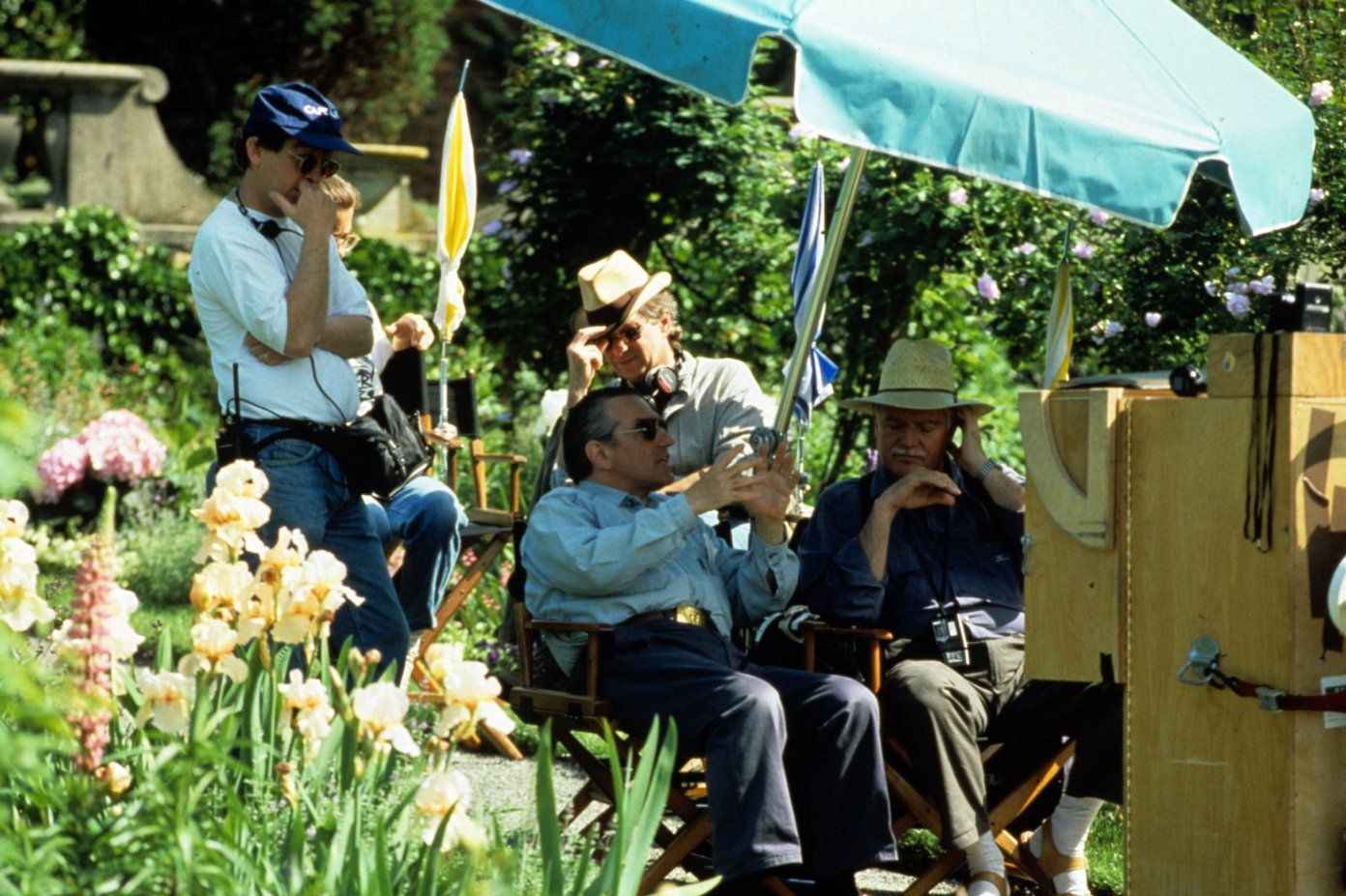 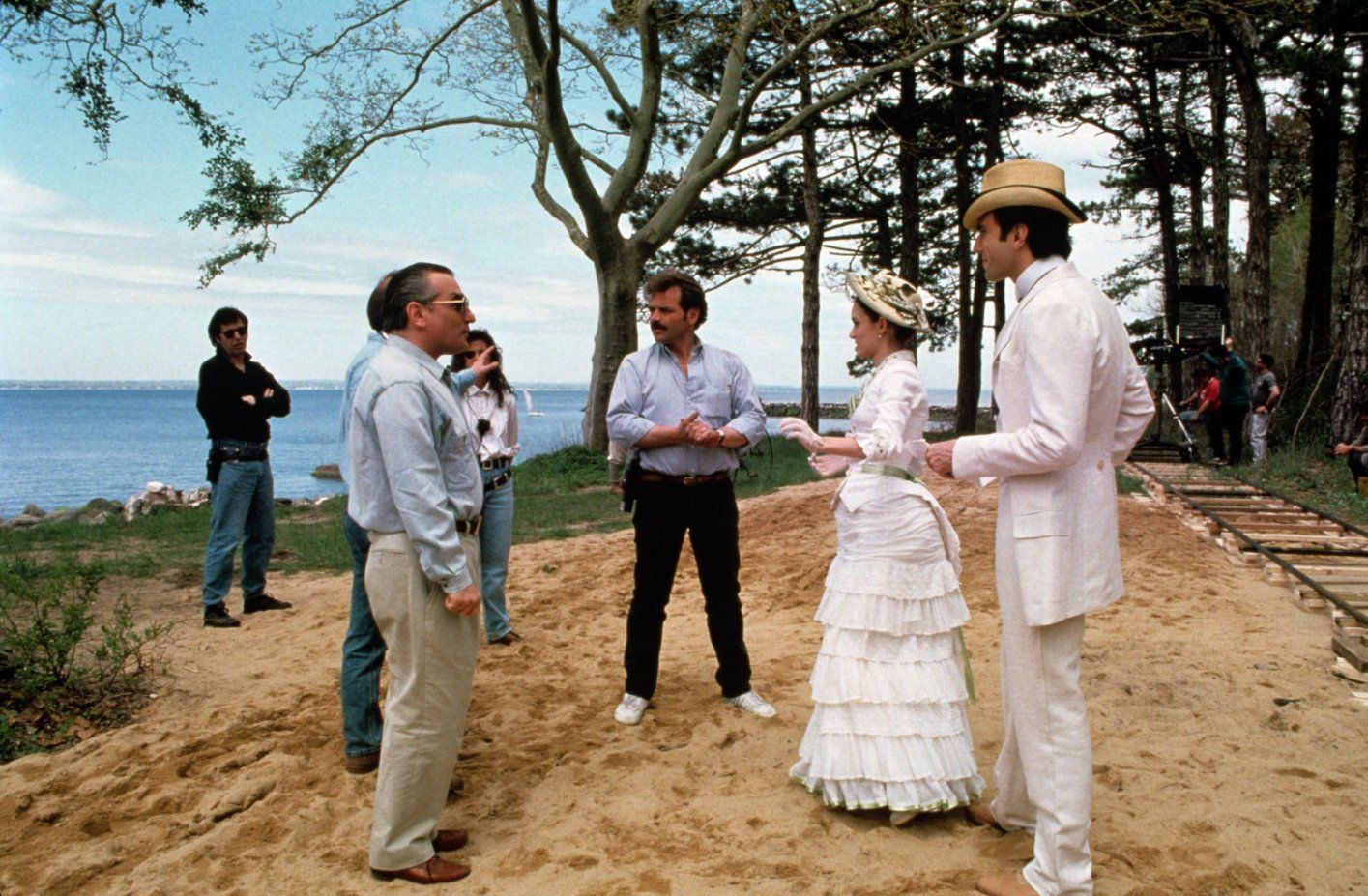 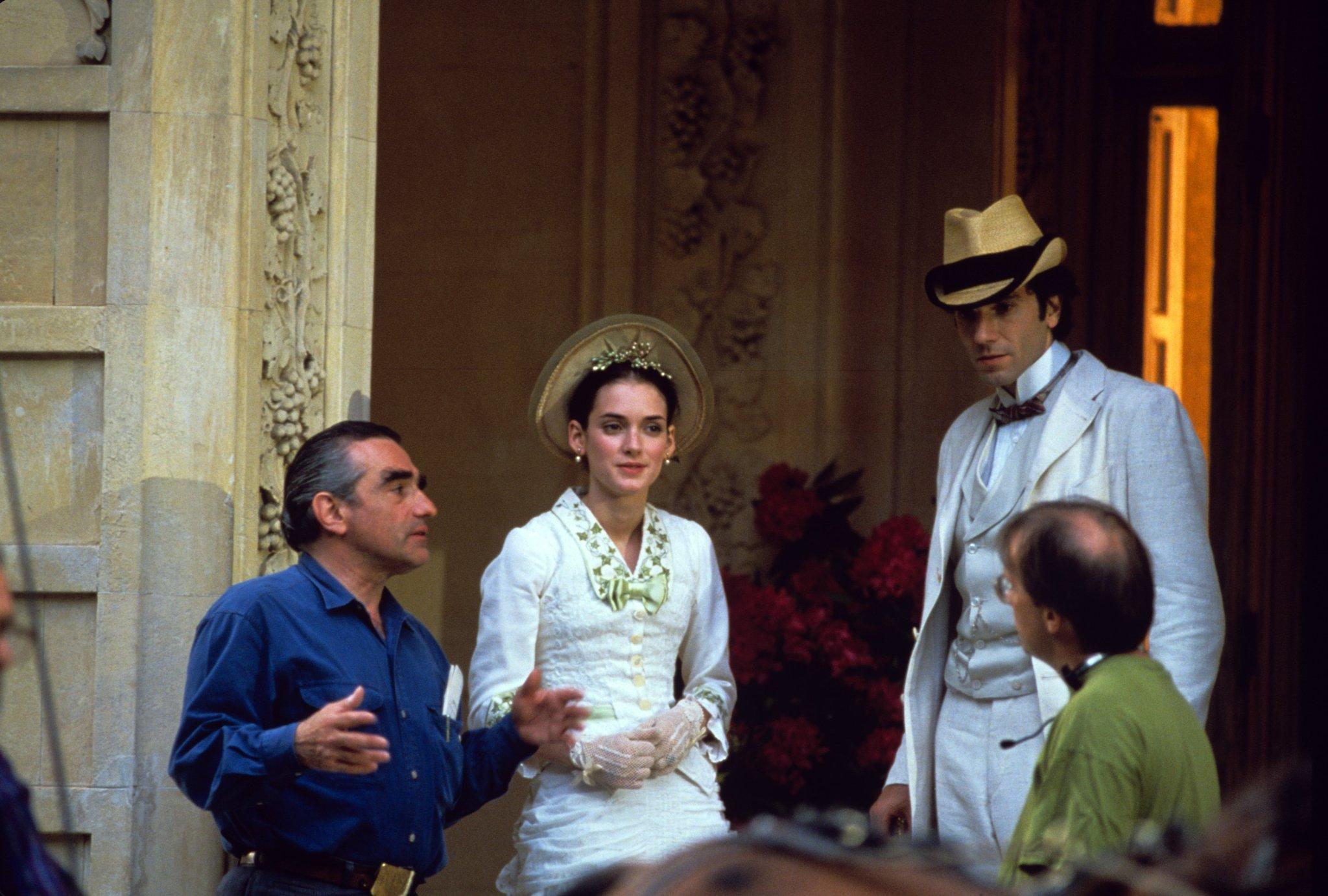 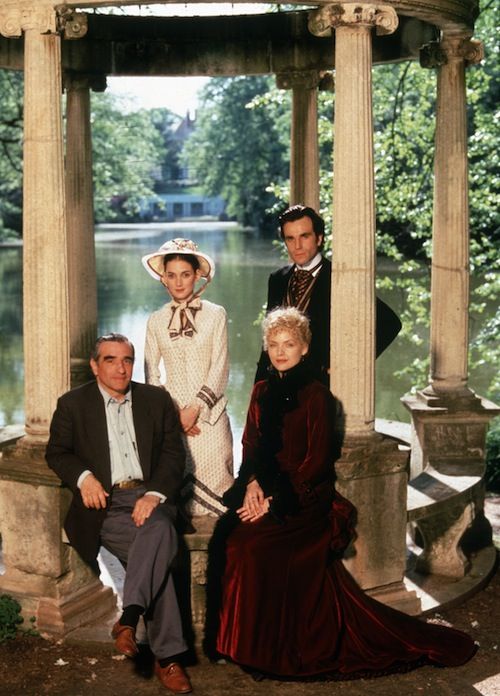