The Adventures of Baron Munchausen, a 1988 brilliant classic by Terry Gilliam, explores the mystical travels of the Baron and his friends. On-set photography by Peter Marlow/Magnum Photos, courtesy of Kinoimages. Here’s a rarity: Terry Gilliam’s out-of-print Criterion Laserdisc commentary for The Adventures of Baron Munchausen (as always; for educational purposes only). A different commentary track is available on the 20th Anniversary Edition DVD/Blu-ray (Amazon).

This interview taken from The Face, February 1989.

I hear people talking about Munchausen now, saying it’s epoch-making or something, and they mean the special effects. I mean, of course people and little cherubs dance in the sky! Those things exist in paintings—they’ve always been there and I don’t understand why people are so amazed. There’s a strange leap happens when something goes up on screen and it seems different than when they see it on a painting or in a book or read about it. I was looking at these Medieval paintings the other day and everybody’s floating in the air and there are those marvellous angels and these strange banners that twirl up and round with the dialogue written on them! If you put anything like that in film it’s a very very pale imitation. I’m always disappointed it’s not as good as the painting. Yet people seem to be surprised by it! 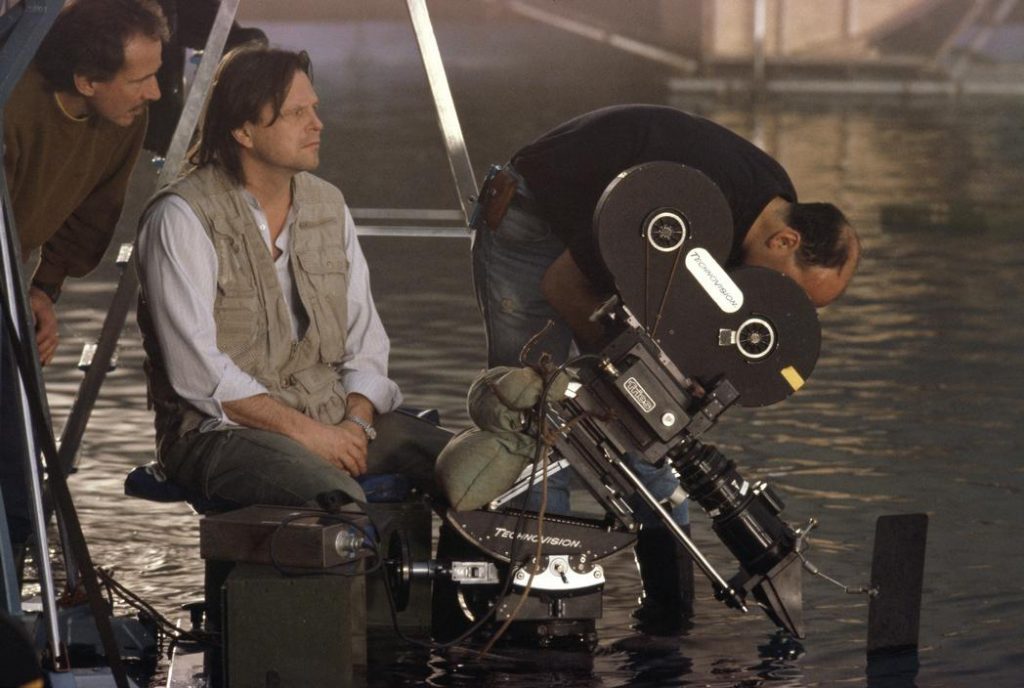 What bothers me is that audiences aren’t educated any more into seeing these things. They become visually illiterate and when you put things up there they ooh! And aah! Far more that they ought to. You’re trying to make beautiful images, but they’re not supposed to dominate the thing, they’re just supposed to be the vocabulary within which the story is told. It seems to be accepted in animation. I think we’ve all gotten caught in this world of naturalism being the truth and naturalism isn’t any more truthful that the stuff I do or the stuff Tex Avery does. I mean it’s all artifice. 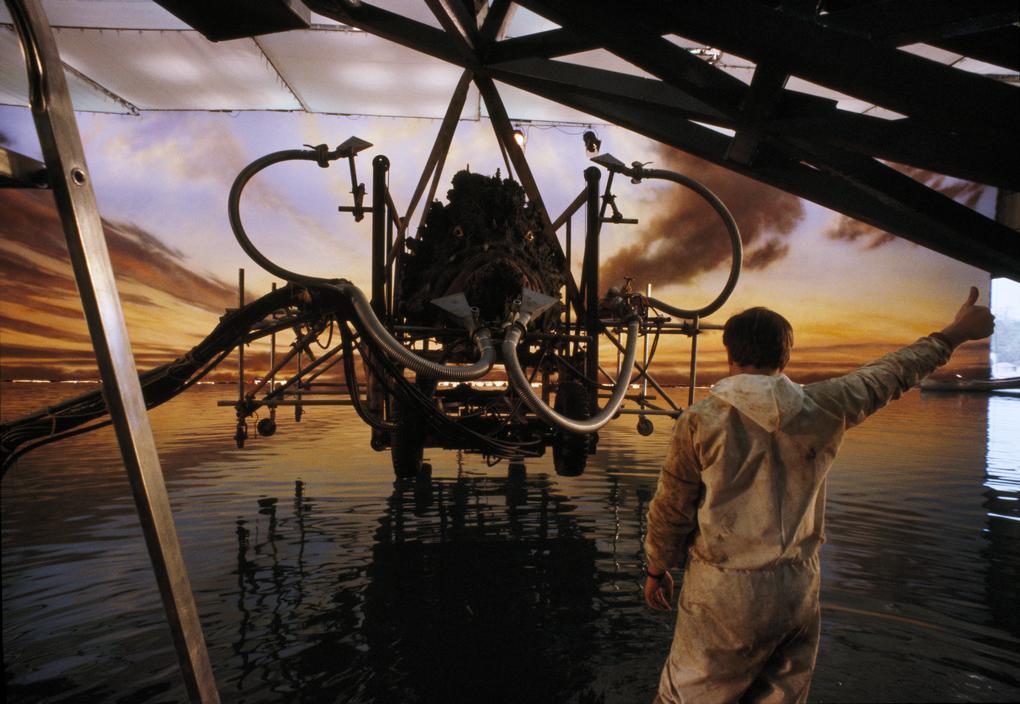 British cinema used to be visually amazing. Carol Reed, David Lean, Powell and Pressburger—these are really strong visual artists! And then it disappeared, got lost somewhere and we went theatrical; but the side of theatre that isn’t really theatre, it’s the Angry Young Man-type of theatre. But at least it’s visual! Ridley (Scott) and that mob are basically commercially oriented. I find the shots so beautiful and yet… maybe they’re just too close to commercials and they have no real substance other than their own beauty. Greenaway’s stuff I wish I could sit through because every time I see clips, stills—I love ‘em. Then I watch the film and I lose interest in the thing—because I don’t think he likes people, and he’s got a real problem there because ultimately they’re rather important! —Terry Gilliam, The Face Interview