It’s delightful to see short films of this kind of frenetic energy. Michael Demetriou’s somewhat bizarre take on a story brought to life by a cheating girlfriend’s alcohol-empowered affair which sends a furious boyfriend frantically cruising the campus in search of revenge and satisfaction, is an exciting piece of filmmaking characterized by extremely dynamic direction, puzzling chronological jumps and a series of interesting characters, each peculiar enough to arouse our interest. Filmed on 16mm, Telephone Me is rich in colors, texture and depth—watching it is an impressive experience for your senses, and if it takes more than one viewing to make sense of the jumbled narrative—it’s an effort definitely worth making.

“On each project you learn new things and with Telephone Me, the fundamental learning curve was working with a professional crew, using professional equipment and shooting on film,” Michael tells us. “That was the difference and in turn, sharing responsibility allowed me to place more focus on other areas, particularly the actors’ performance. It feels strange saying this, but every film until now I’ve been behind a camera switching my attention between camera/shot and actor. So this time around, trusting Rina (Yang) with the camera allowed me to give the actors my full attention. Aesthetically and thematically, Telephone Me had been worked out—focusing on the performance became priority for me. It was an extremely enjoyable and rewarding experience.”

It’s easy to see what he’s talking about when he says he was able to fully devote himself to the actors: the performances in this film are somehow visibly raw, full of honesty and passion—acting is definitely one of the strongest cards in the film’s hand. What we found most attractive in Telephone Me, however, is its indisputable energy, as we found ourselves completely immersed in the story, trying to cope with a music video-like series of images, sounds and emotions that pour out of the screen.

Michael Demetriou displays an aggressive and disturbing affection for combining the abstract with the realistic, producing a captivating effect not a lot of short films manage to convey to the audience. Telephone Me is a short film you might treasure far longer than its running time. 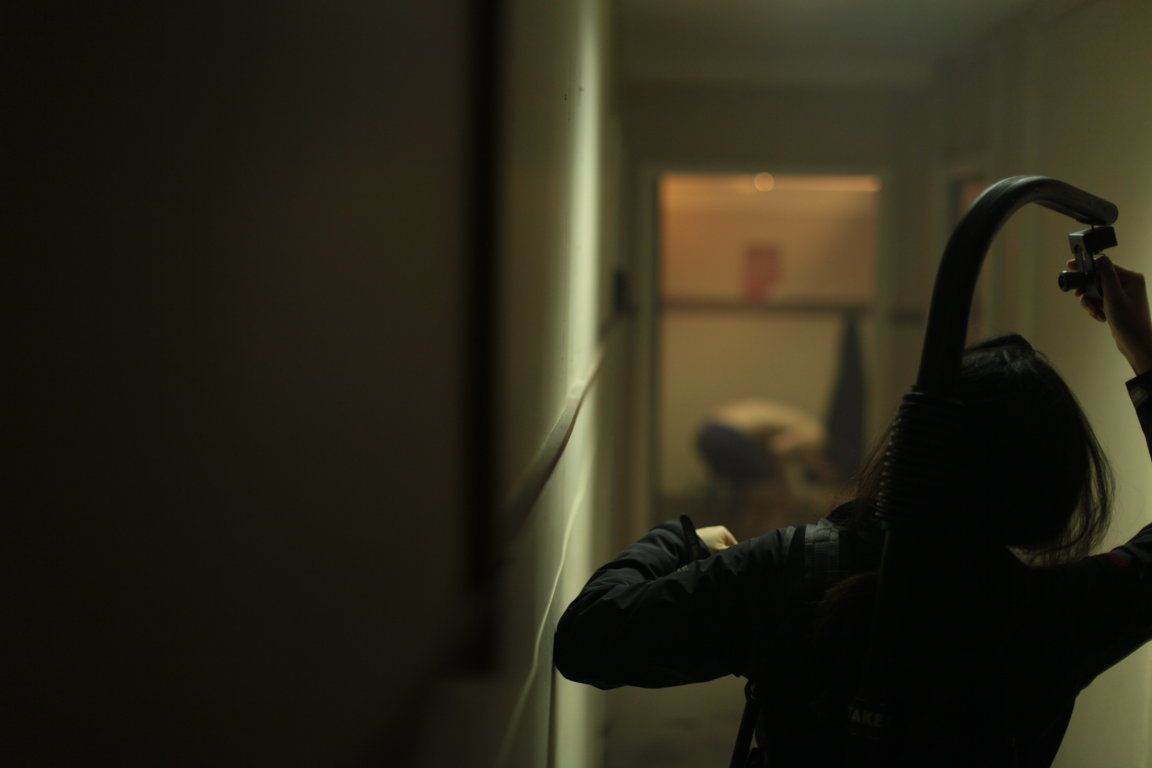 What inspired you to make this film?
The film was inspired by DMan’s ‘rap’ which is seen in the film. Daniel Rands and myself recorded the song with no intent or purpose, just two buddies making some music. Over the following weeks it was in my head as I was thinking of what to do for my next short. We had recently shot an experimental skit video together called Nike SB Where’s Your P-Rodz, where we had managed to conjure up quite naturalistic dialogue and where Dan also ‘raps,’ which led me to wanting to do a weightier, more narrative driven version of it (whilst continuing the themes I have already begun exploring in my other shorts). It was then I began reminiscing about some of the farcical stories young males would talk about in my University days and choosing one, Telephone Me began to form itself.

Do you believe that provoking an emotional response from the audience is the primary goal of a filmmaker?
Each filmmaker is different and wants different things. I think ultimately most filmmakers want to engage their spectator, and this is done through different ways, but once the spectator is engaged they will ultimately feel an emotional response to something. I don’t thinkprovoking them just for the sake of getting the spectator to feel angry or happy or whatever, should be the primary goal. For me, my primary goal is to make an entertaining film that has the right balance between being abstract but also logical, and then things (magical or very real) that may only make sense in the film, would trigger the spectator to maybe reflect on whatever is going on in their lives or social environment.

What are you working on at the moment?
Currently I have two projects I am working on. The first project is an untitled short, this time around 30 minutes long, which I aim to shoot end of summer ‘16. The second is a feature, titled Kokkinotrimithia, which I hope to complete over the next 3 years. Both are written. As we enter the New Year I plan to focus all my energy into applying for funding for both projects.

Where do you see yourself in five years’ time?
Hopefully with a completed feature under my belt and working on a second. 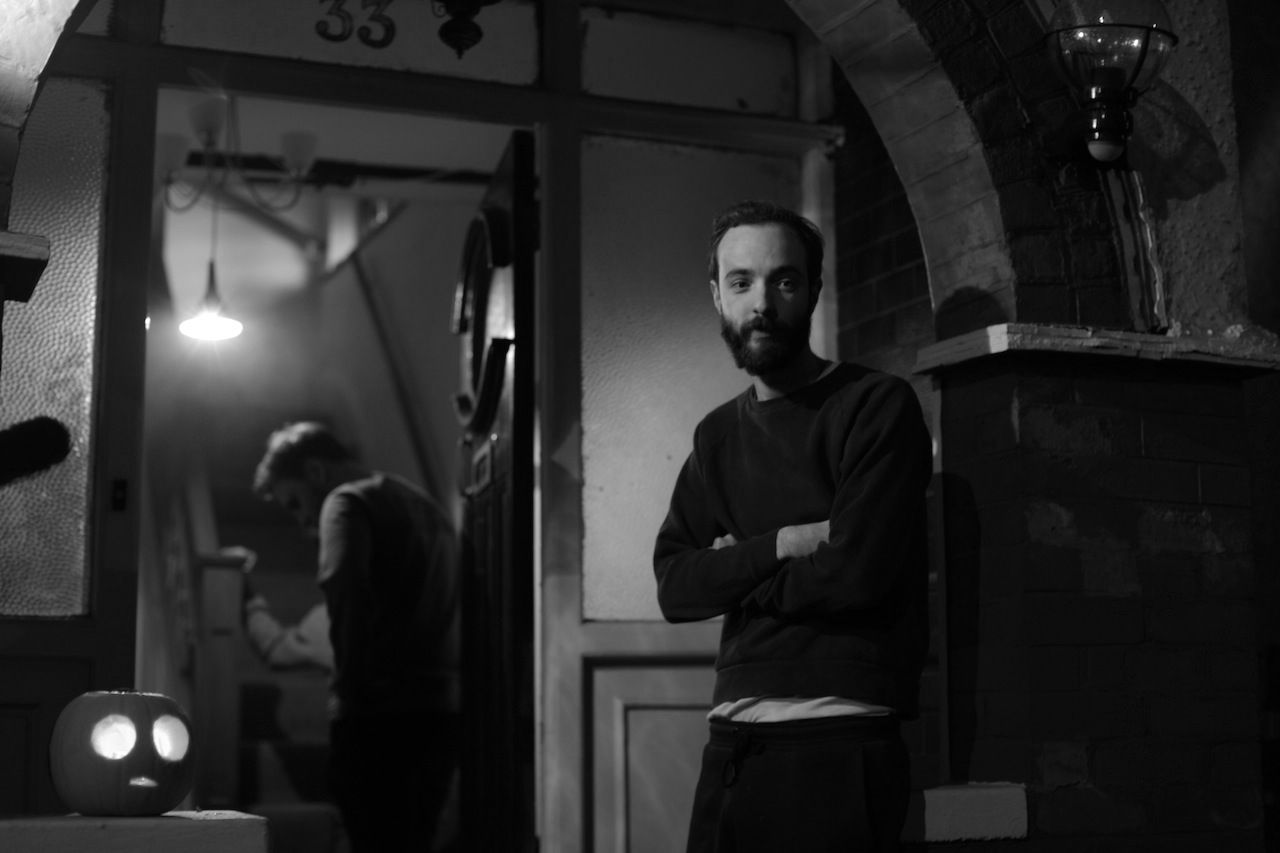 Michael Demetriou was born in 1989 in Margate, UK. He moved to Larnaca, Cyprus at the age of 10 with his family and returned to the UK to attend the University of Reading in 2008 to study Film & Theatre. He has directed a number of short films and promos in both Cyprus and England, in the Greek and English Language. His shorts have been screened at various screening events in the UK including the BFI Future Film Festival. He works part-time in production for an Advertising Agency and Production Company assisting on large budget shoots that have aired on Television. 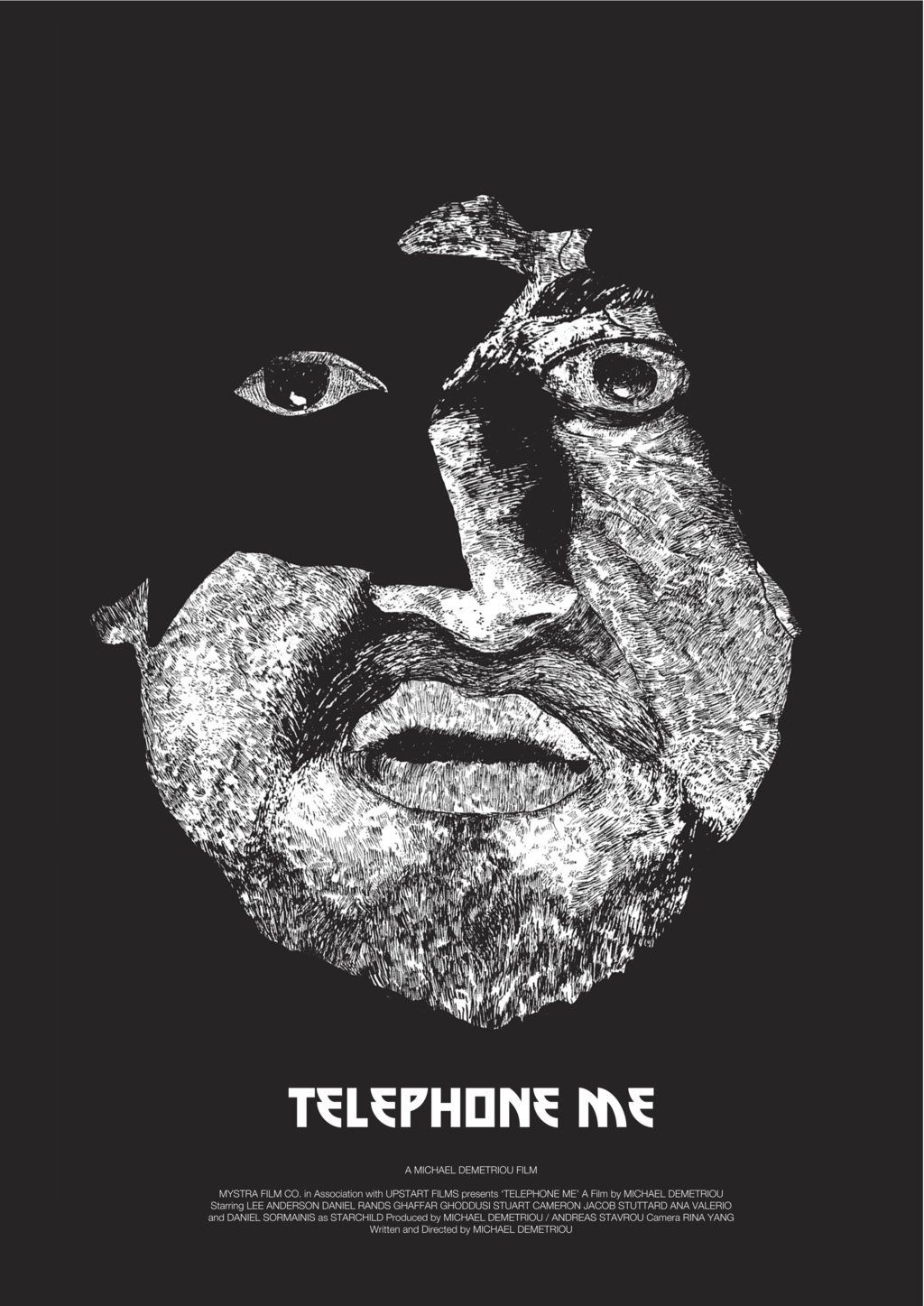