A look back at television appearances by legends of the silver screen, using archive footage to tell the story of their lives and careers. An insight into the life of David Lean, whose drive and genius made him one of Britain’s greatest ever film directors. Featuring a compilation of rarely seen interviews and archive footage. David Lean is widely regarded as one of history’s greatest film directors. Epics like Lawrence of Arabia, Doctor Zhivago and The Bridge on the River Kwai have left an indelible mark in film history, inspiring generations of cinema goers and filmmakers.

A retrospective look at television appearances made over the years by iconic Hollywood director Alfred Hitchcock, reflecting on the milestones and highlights of his life and career.

A retrospective look at television appearances made over the years by the legendary Hollywood actor and director Orson Welles, capturing the milestones and highlights of his life and career.

Sixty years after its original release, Talking Pictures examines On the Waterfront, one of the greatest films in US cinema history. Archive interviews with the director, writer and cast members, including Marlon Brando, reveal how behind its success lies a story of betrayal and resentment, born from America’s anti-communist fervour of the 1950s.

A look at the life of the Lawrence of Arabia star and legendary hell-raiser, Peter O’Toole, with rarely seen archive footage of his appearances on the BBC, exploring the story of his colourful career.

A retrospective look at television appearances by the legendary actor and comedian Peter Sellers. 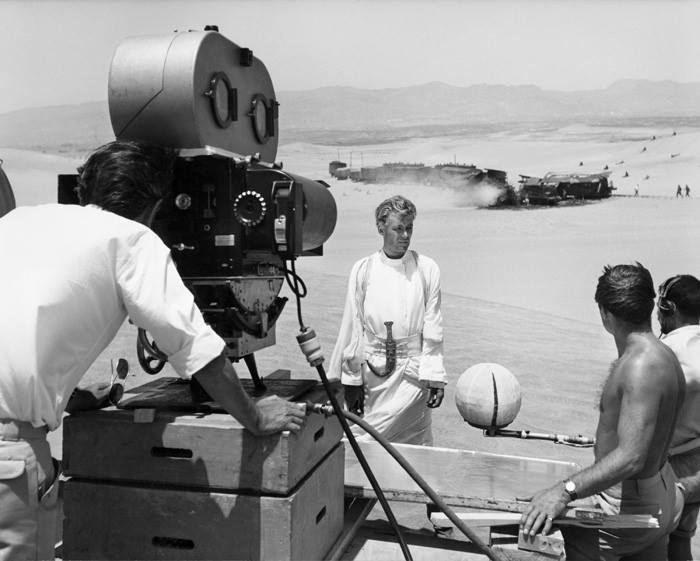 A huge thanks to the original uploader, George Pollen.