Steven Soderbergh is definitely somewhere at the top of our list of filmmakers with whom we’d like to sit down and have a chat about films. Incredibly articulate, absorbingly energetic and refreshingly witty, the American director has given us an abundance of pleasure through his commentary tracks, most fascinating of which was probably the one for Who’s Afraid of Virginia Woolf, where he talks to the film’s director, the great Mike Nichols. Take a break from work, give him a shot and find out for yourself why he’s considered such an amazingly clever little know-it-all.

Soderbergh and Tony Gilroy discuss one of their favorite films, The Third Man directed by Carol Reed. This track was recorded exclusively for the Criterion Collection in 2007.

For the Warner DVD edition of Who’s Afraid of Virginia Woolf? the studio had Steven Soderbergh conduct an interview with director Mike Nichols and the result is one of the wittiest and most sophisticated commentary tracks ever. For the running time of the film, a listener is given the feeling of being in a private screening room with two Hollywood titans as they talk about a very important picture. —Joe’s View

Soderbergh performs a sarcastic mock interview with himself throughout the duration of the Schizopolis. This is, perhaps, the funniest audio commentary ever recorded.

The Limey filmmaker commentary track. Soderbergh and screenwriter Lem Dobbs (a 53,000 word masterpiece of an interview with the screenwriter Lem Dobbs) discuss their film The Limey. While discussing the film, Dobbs bluntly criticizes Soderbergh for perceived “flaws” in the film and Soderbergh is put on the defensive for much of the commentary. Note: The chronology of this commentary track was intentionally jumbled by the studio to resemble the non-chronological ordering of the films narrative. It was intended to be this way. Bits of dialogue from Soderbergh and Dobbs conversation is replayed multiple times throughout the track as well. Again, this was how the track was meant to be.

John Boorman and Soderbergh provide a fascinating commentary track included on the DVD of Point Blank.

This is simply brilliant stuff, and you’ll enjoy every minute of it: Steven Soderbergh and Mark Romanek on filmmaking. “In what I found to be one of the most illuminating discussions about the filmmaking process I’ve heard in a while, Soderbergh touches upon low budget filmmaking. Extensively covered points are about working with non-actors, shooting digital, and process of directing such a low budget film.” —Film School Thru Commentaries

“Would I, growing up, like to have had access to stuff on DVDs like this? Oh God, yeah! It’s better than any film school, I think.” —Steven Soderbergh 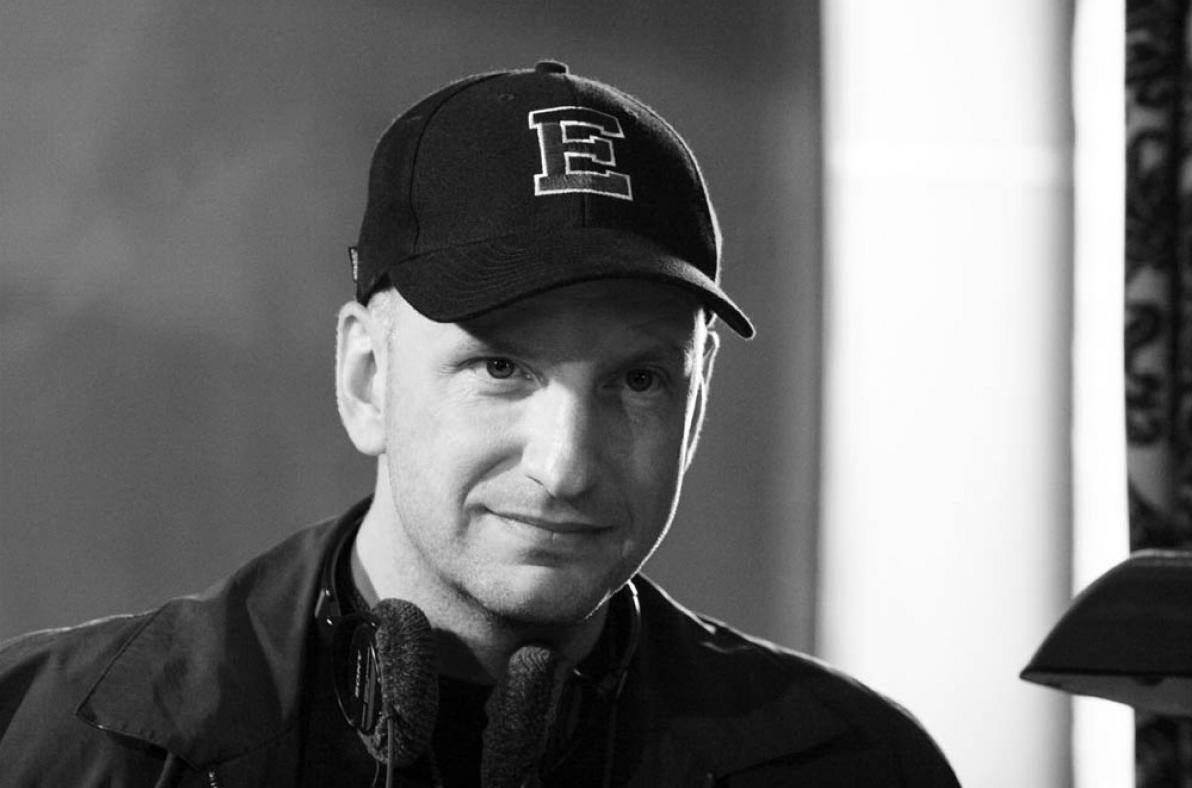