John Alcott, the great cinematographer who worked with Stanley Kubrick for some time, speaks at length about Kubrick and his additional work on 2001: A Space Odyssey, for which he took over as lighting cameraman from Geoffrey Unsworth in mid-shoot, A Clockwork Orange, Barry Lyndon, the film for which he won his Oscar, and The Shining. Kubrick promoted Alcott to lighting cameraman in 1968 while working on 2001: A Space Odyssey and from there the two created an inseparable collaboration, in which they worked together on more than one occasion. In 1971, Kubrick then elevated Alcott to director of photography on A Clockwork Orange. Alcott studied lighting and how the light fell in the rooms of a set. He would do this so that when he shot his work it would look like natural lighting, not stage lighting. It was this extra work and research that made his films look so visually beautiful. Along with his Academy award for Barry Lyndon, the film is considered to be one of the greatest and most beautiful movies made in terms of its visuals. Not one, but three films worked on by Alcott were ranked between 1950–1997 in the top 20 of ‘Best Shot,’ voted by the American Society of Cinematographers. Yet another great accomplishment made possible by John Alcott.

Six Kinds Of Light (Masters Of Cinematography), a look at the work of six cinematographers—including Gordon Willis; Vilmos Zsigmond; Sven Nykvist, and, of course, John Alcott—was shown on PBS as part of their Film On Film series in 1986. A huge thanks to the original uploader, J Willoughby.

Two articles from the August 1980 issue of American Cinematographer, detailing the making of Stanley Kubrick’s The Shining. The first article consists of an interview with cinematographer John Alcott, while the second article looks in detail at the Steadicam, Garrett Brown’s then-brand-new stabilization rig.

While in Cannes, France, John Alcott suffered a heart attack and died on 28 July 1986; he was 55. Alcott was one of the greatest of his time. In memory and honour of John Alcott, the ‘BSC John Alcott ARRI Award’ was created by the British Society of Cinematographers to honour fellow lighting cameraman in film. John Alcott will always be remembered for his spectacular contributions in film and for his love and passion for it as a form of art. 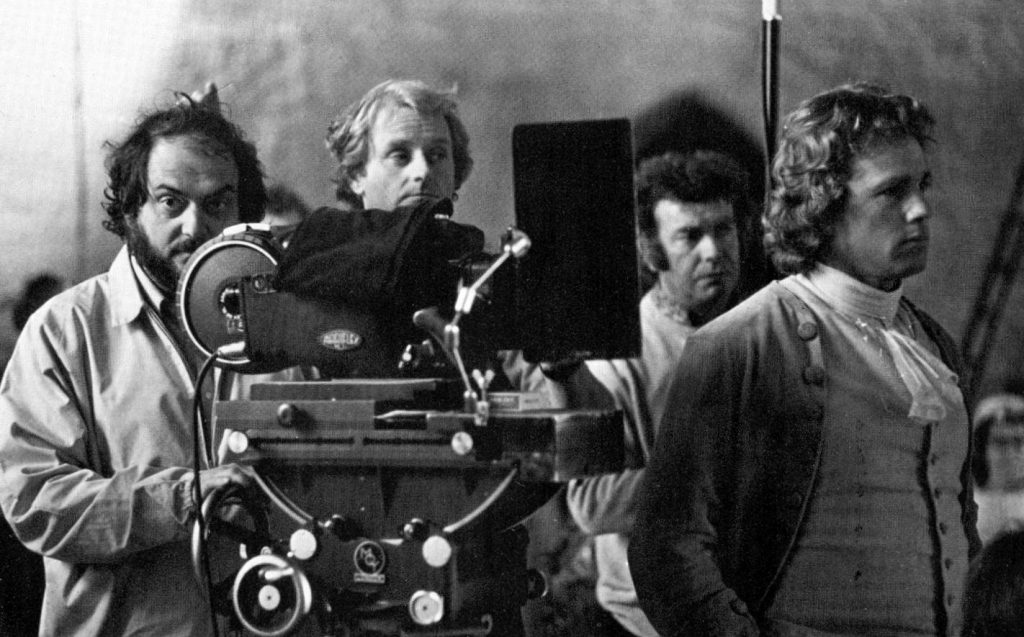 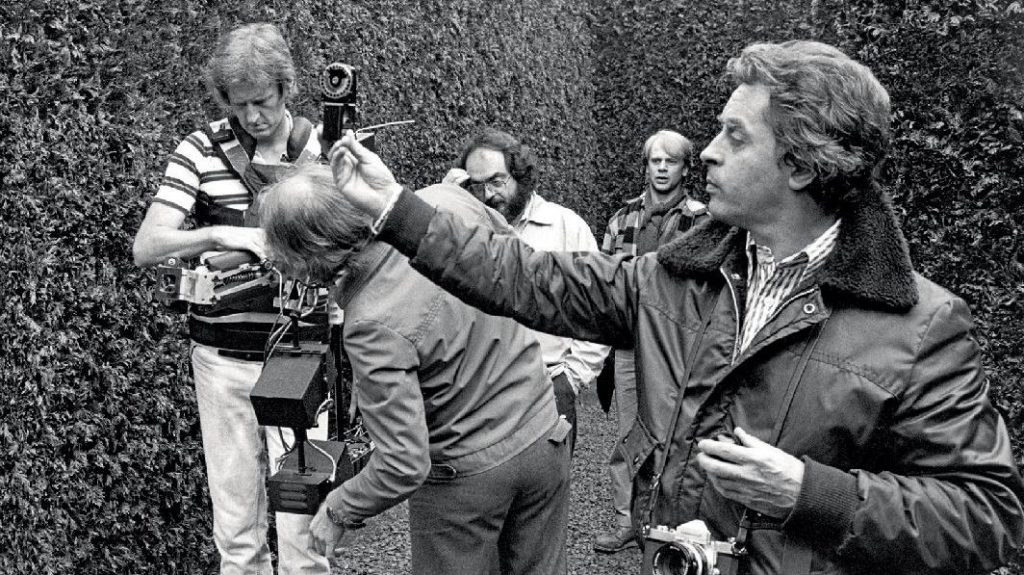 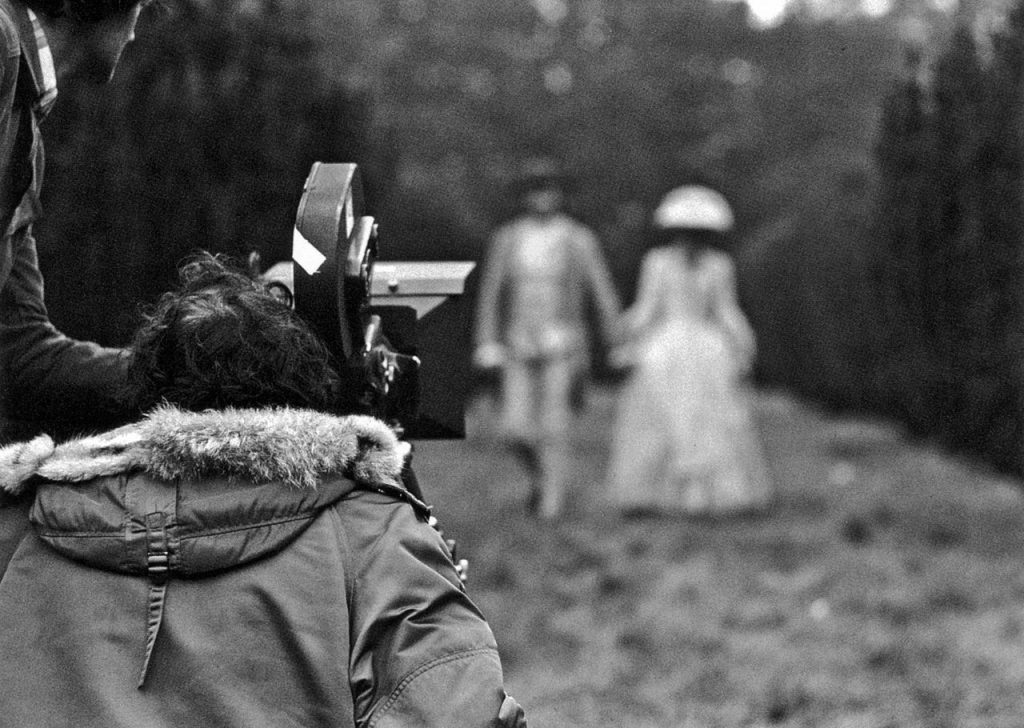 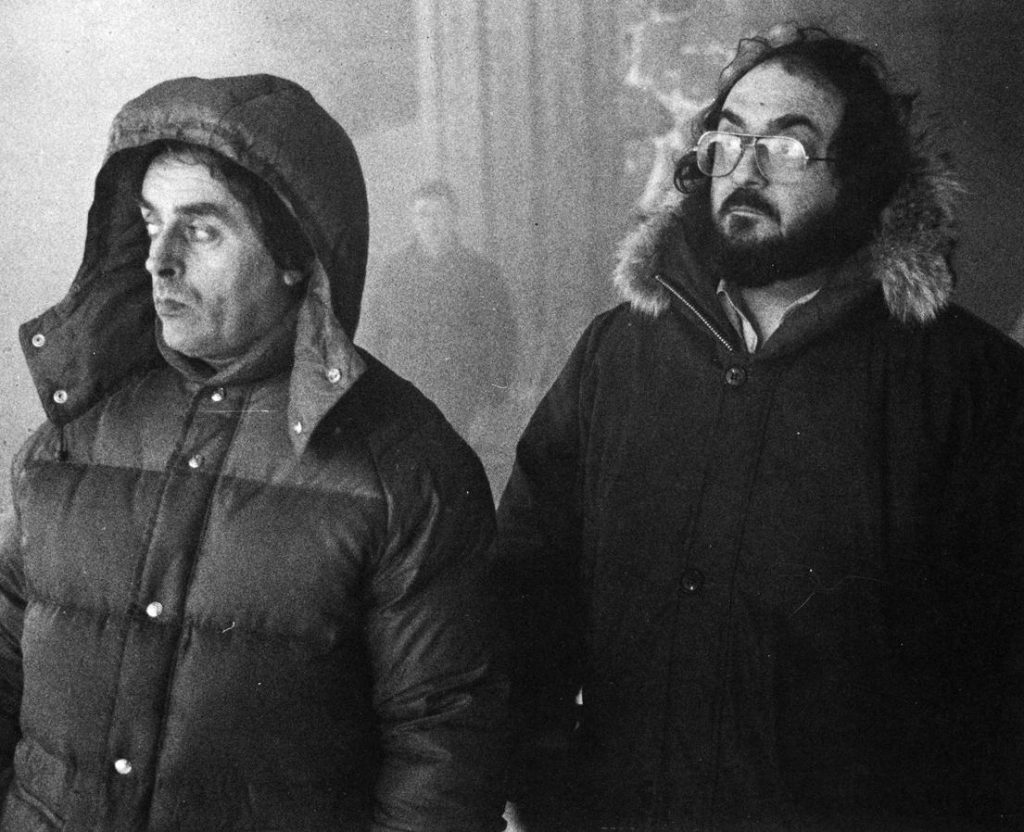