The ‘angry young man’ of Hollywood, Rod Serling became something of a personal hero to us. An acclaimed television writer, he will go down in history as the creator of The Twilight Zone, but this fantastic show is hardly the only reason we hold him in such high regard. An ex-soldier, Serling didn’t hesitate to tackle the most sensitive of subjects, becoming a fierce anti-war activist and campaigner for human rights and racial equality. He left the world at the age of only fifty, losing the battle with a series of heart attacks, but it’s more than fair to say his legacy lives on. Serling was one of the first people to write scripts specifically for the newly formed medium of television, his work dramatically helped set the standards, and many prominent TV authors today, such as Vince Gilligan, fondly recognize him as a role model and source of inspiration. What we’ve prepared for you today is a series of priceless screenplays for The Twilight Zone, as well as numerous interviews and documentaries, of which you should definitely not skip the American Masters documentary Rod Serling: Submitted for Your Approval. To all of you TV-loving freaks out there, kindly let us remind you to whom we owe more than most of us actually know. Rod Serling reportedly wrote 90 scripts and he adapted a couple of films (prime examples are Seven Days in May and Planet of the Apes).

NOTE: For educational and research purposes only. The DVD/Blu-ray The Twilight Zone: The Complete Series is available at Amazon and other online retailers. Absolutely our highest recommendation. 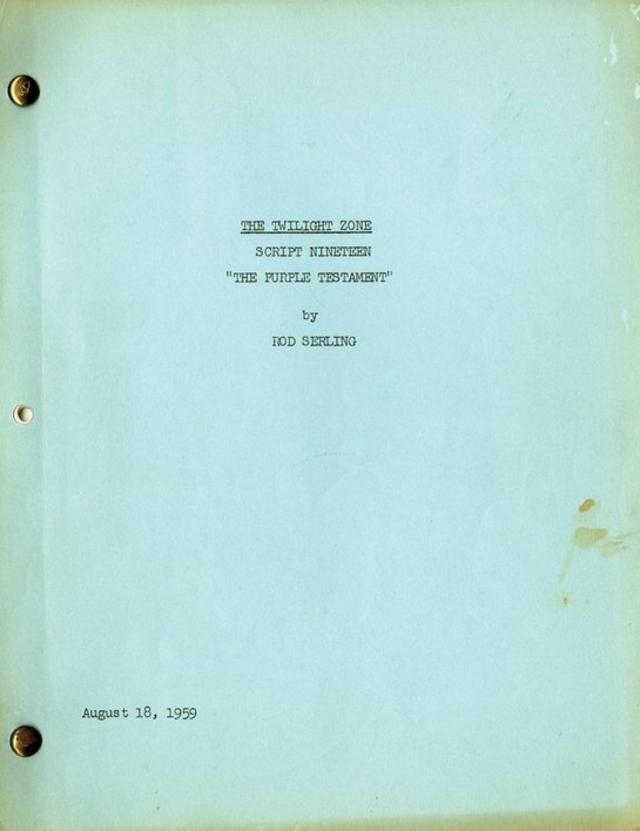 Rod Serling was already one of the most acclaimed writers in American television when he created the legendary fantasy series The Twilight Zone, which presented speculative fiction with an intelligence unheard of in TV at the time, while addressing many of the hottest issues of the day in metaphors that were clear and telling, but safe from political censorship. The remarkable rise and sad decline of Serling’s career is the subject of Submitted For Your Approval, which features exclusive interviews with many people who worked with him, including John Frankenheimer, Buck Houghton, Jack Klugman, and Kim Hunter. —Mark Deming, Rovi

In 1970 University of Kansas professor James Gunn interviewed a series of science fiction authors for his Centron film series Science Fiction in Literature. This footage from an unreleased film in that series featuring an interview with Rod Serling, which wasn’t finished due to problems with obtaining rights to show footage from Serling’s work in television. This reconstruction is based on the original workprint footage that was saved on two separate analog sources since the audio track was separate. Re-syncing the footage was a long involved process as the audio track didn’t match the film and there was substantial sync drift. While not perfect, there’s a lot of interesting information on writing for television in the dialogue with Serling as well as a prophetic statement about his health at the beginning. —Joel Sanderson

J.J. Abrams on Rod Serling, “The reason we are still talking about Rod Serling is that he knew how to write the kind of pieces that were anything but disposable. They were widely entertaining and deeply meaningful and some of the best work I have ever seen on television.” Rod Serling speaking at UCLA 11/11/1966 and 5/17/1971. From the archives of the UCLA Communications Studies Department. Digitized 2013. Mind blown when at 48:28 the kid he’s mentioning is, in fact, George Lucas.

“You want your work to be remembered. You want it to outlive you. My favourite show ever was The Twilight Zone and I think about Rod Serling, [who] started that show 54 years ago this year. It long outlived him—he passed away in 1975—but there’s kids who haven’t been born yet who will know the phrase ‘the twilight zone,’ and hopefully will be watching those wonderful episodes.” —Vince Gilligan

Rod Serling’s final interview, March 4, 1975. Not knowing that he has less than four months to live, Rod weighs in eerily on awards, prejudice, censorship, compulsion, immortality, final unproduced screenplay The Stops Along the Way, (not) planning ahead… and crying. 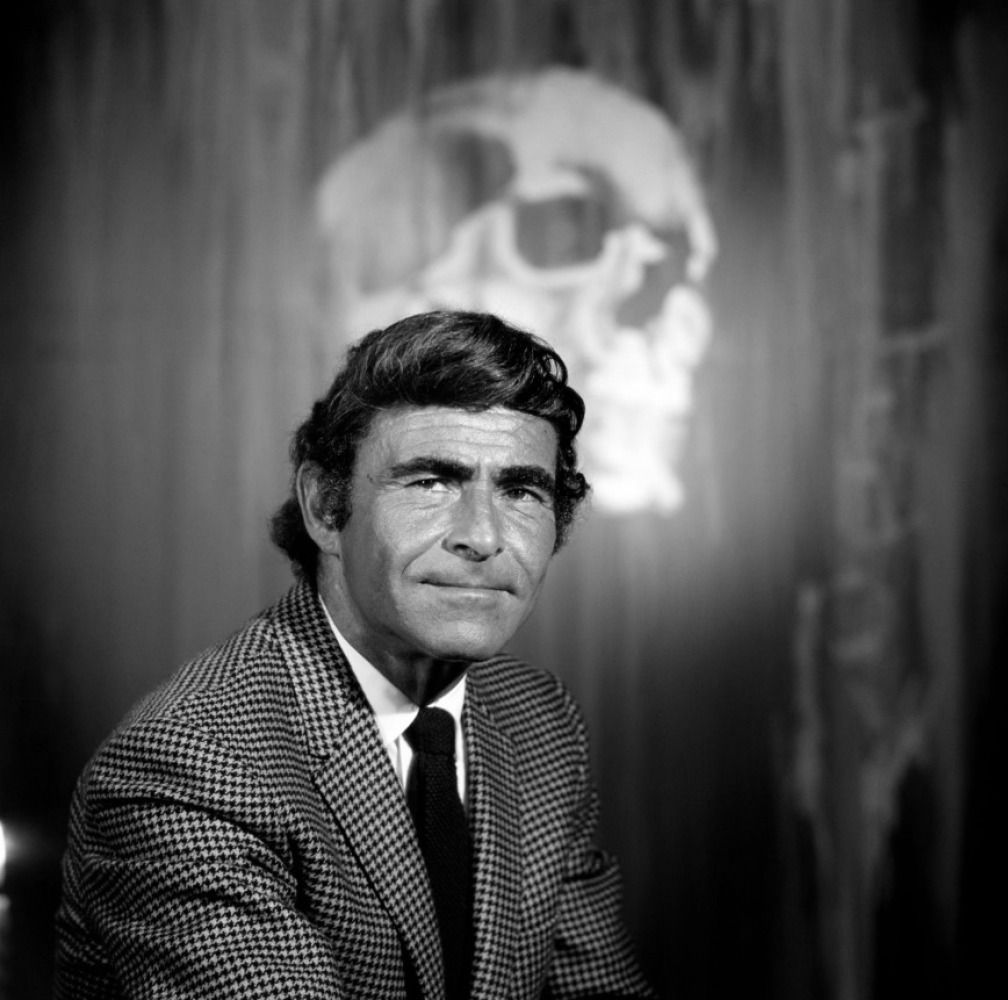