It’s a crying shame Otto Preminger never received the adequate recognition from the Academy. The Austria-Hungarian born filmmaker enjoyed a fruitful career, continually displaying outstanding craft and prowess. His 1944 film noir Laura is not only exceptionally put together, but is a film of cultural and historical significance for American cinema. Adapted from the 1943 novel by Vera Caspary by Jay Dratler, Samuel Hoffenstein and Betty Reinhardt, Laura tells an engaging story full of mysterious plot twists and deceiving distractions. Some parts of the story itself might be called a bit far-fetched, if this was made by someone who wasn’t of Preminger’s caliber the film might not have worked, but everything is so stylishly glued together, having been constructed as a unflinching mechanism where every part knows its place and role.

The center of it all is the magnificent performance of Clifton Webb, who outshines very good Gene Tierney and even Vincent Price, who delivered what is probably his best role outside the horror genre. Preminger experienced a rather difficult time in his desire to get the project up on its feet—he was first forced to assume the role of the producer, but after replacing mishired director Rouben Mamoulian, whose work simply didn’t fit the tone of the story, everything somehow fell into place, as the crew finally began giving their best and as Preminger was finally allowed to exercise his vision, including his desired ending he had to fight over with the producer. American composer David Raksin contributed with a celebrated score, while director of photography Joseph LaShelle was later awarded the Oscar for his stunning black and white cinematography. Preminger’s Laura is electrifying, absorbing and intriguing as hell, and as such deserves our full attention and recognition.

Here’s a rarity: Jay Dratler, Samuel Hoffenstein & Betty Reinhardt’s script for Laura [PDF]. (NOTE: For educational and research purposes only). The DVD/Blu-ray of the film is available at Amazon and other online retailers. Absolutely our highest recommendation.

“The success of Laura benefited everyone associated with it. It helped launch Otto Preminger’s distinguished career as a director in Hollywood and helped patch up his damaged relationship with Darryl Zanuck. It elevated the careers of its main cast to A-list status, and it put the services of composer David Raksin and Oscar-winning cinematographer Joe LaShelle in high demand. Laura has endured through the years as one of the most beloved and talked about film noir classics in cinema history. It may have been created out of a hodgepodge of happy accidents and second choices, but the results are first rate.” —Behind the Camera: Laura by Andrea Passafiume 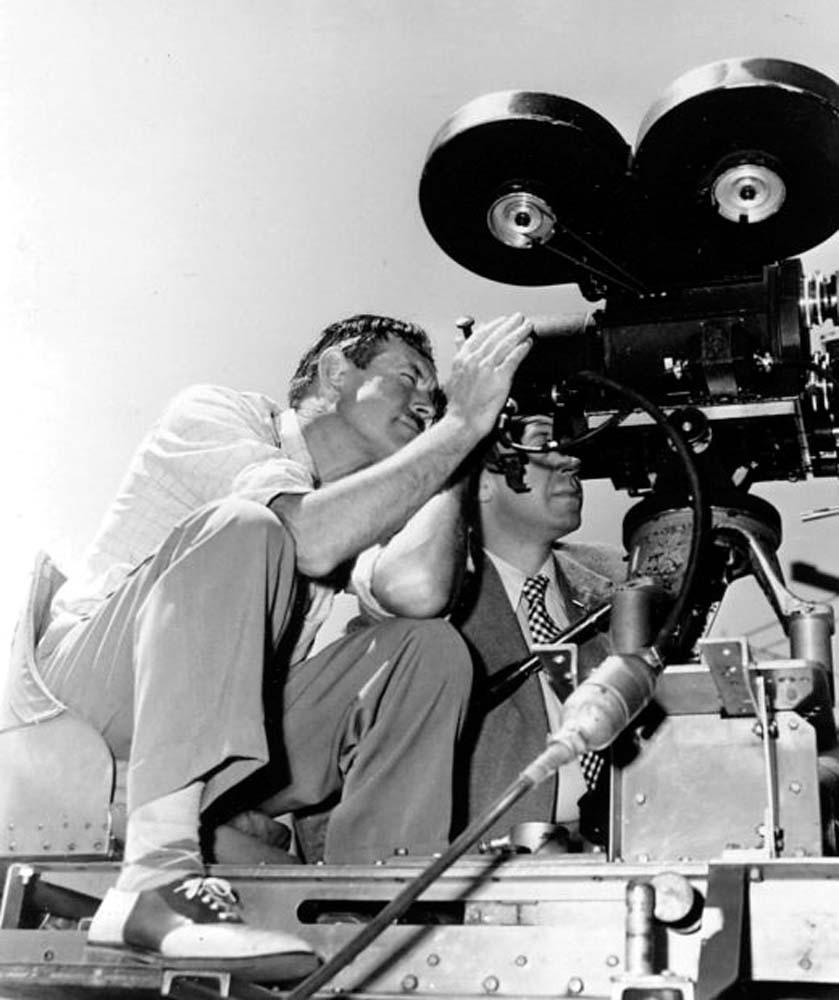 Paul Schrader: Notes on Film Noir. An amazing dissertation on one of the most important genres of American film, written by the legendary screenwriter of Taxi Driver and Raging Bull. Not for everybody, but worth it for those willing to take the time to read it in full.

The Film Noir Foundation video archive presents an ever-expanding catalog of noir-related video, ranging from exclusive interviews, to Noir City  guest appearances, to short films inspired by film noir. Many of the archive’s playlists are available on YouTube, and may be shared and embedded on other sites.

These cynical and pessimistic films from the 1930s and ’40s touched a nerve in Americans. Historians link the genre’s overriding paranoia to Cold War-related angst over the nuclear threat and the Hollywood blacklist. In addition, a cinematographer John Bailey demonstrates the creation of noir lighting, which gave films their peculiar look and emphasized the themes of corruption and urban decay.

Film Noir burrows into the mind; it’s disorienting, intriguing and enthralling. Noir brings us into a gritty underworld of lush morbidity, providing intimate peeks at scheming dames, mischievous misfits and flawed men—all caught in the wicked web of a twisted fate. Gary Leva’s Bringing Darkness to Light is the definitive Film Noir documentary, exploring the roots of the genre, its expressions and meanings, and its influence on world cinema. Lavishly illustrated with clips from great Noir classics, the film explores the genre through interviews with filmmakers, actors, and writers such as Christopher Nolan, Sydney Pollack, Paul Schrader, Michael Madsen, Gordon Willis, William Goldman and James Ellroy. Directed by Gary Leva.