March 1976 edition of American Cinematographer Magazine with two Kubrick-related articles, each covering the photographing of the film Barry Lyndon [pdf]. One article focuses generally on the cinematography by John Alcott, while the other focuses more closely on the specialized lenses utilized for the film. Thanks to DetroitStalker for uploading and sharing those articles. Subscribing to American Cinematographer is highly recommended. The DVD/Blu-ray of the film is available at Amazon and other online retailers. Absolutely our highest recommendation.

Previously unseen photos of Stanley Kubrick editing Barry Lyndon in the converted garage of his home in Abbots Mead, December 1974. Many thanks to Vivian Kubrick for sharing these amazing photos with us.

One of the paradoxes of movie writing is that, with a few notable exceptions, writers who can really write are not interested in working on film scripts. They quite correctly regard their important work as being done for publication. I wrote the screenplay for Barry Lyndon alone. The first draft took three or four months but, as with all my films, the subsequent writing process never really stopped. What you have written and is yet unfilmed is inevitably affected by what has been filmed. New problems of content or dramatic weight reveal themselves. Rehearsing a scene can also cause script changes. However carefully you think about a scene, and however clearly you believe you have visualized it, it’s never the same when you finally see it played. Sometimes a totally new idea comes up out of the blue, during a rehearsal, or even during actual shooting, which is simply too good to ignore. This can necessitate the new scene being worked out with the actors right then and there. As long as the actors know the objectives of the scene, and understand their characters, this is less difficult and much quicker to do than you might imagine. —Stanley Kubrick on Barry Lyndon Cover of draft fifteen with Stanley Kubrick’s notes for Barry Lyndon, courtesy of Will McCrabb

“There’ll be no screenplay of Barry Lyndon published, because there is nothing of literary interest to read.” Stanley Kubrick, quoted by John Hofsees in How I learned to Stop Worrying and Love Barry Lyndon, The New York Times (Jan 5, 1976). Cinephilia & Beyond comes to the rescue. Stay tuned. 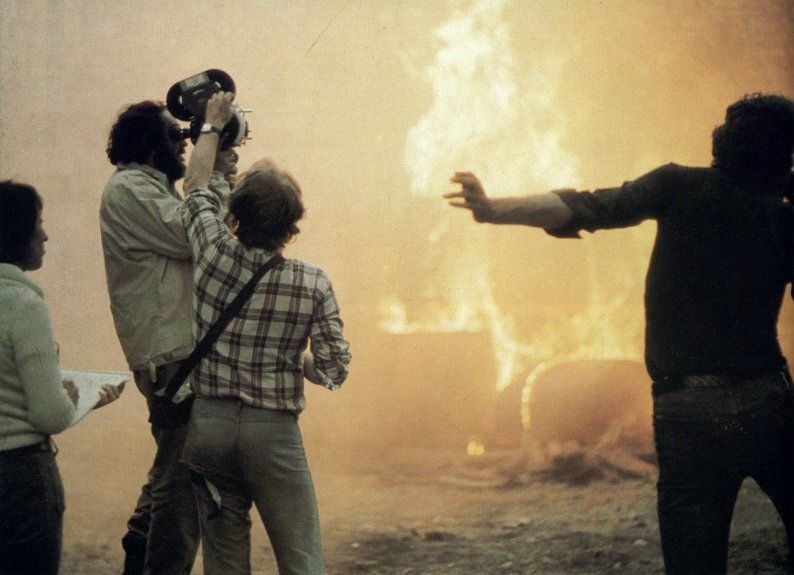 In the summer of 1973, director Stanley Kubrick arrived in Ireland to make his period masterpiece Barry Lyndon. On an overcast night the following January, the director fled Ireland on a ferry from Dun Laoghaire. Within 48 hours the entire production also abandoned their stations. Produced by Pavel Barter, Castles, Candles and Kubrick tells, for the first time, the story behind the making of Barry Lyndon in Ireland, featuring interviews with cast and crew from the film.

What role did Ireland play in Barry Lyndon? Did Kubrick’s preceding film, Clockwork Orange, affect the production? What was it like working with arguably the greatest, notoriously perfectionist, director of the 20th century? Why did Kubrick flee Ireland? And why is Barry Lyndon considered the greatest movie of all time by fellow directors such as Martin Scorsese and Lars Von Trier?

Stanley Kubrick on the set of Barry Lyndon. 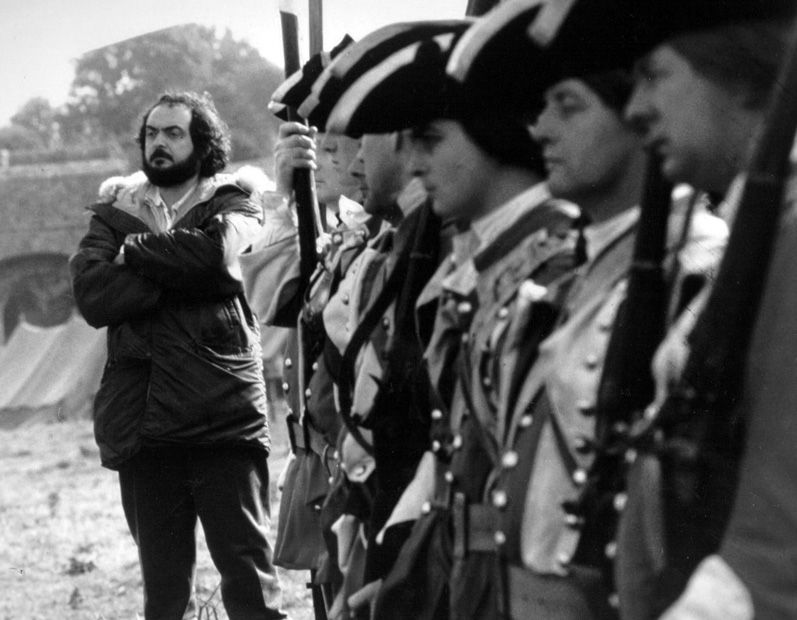 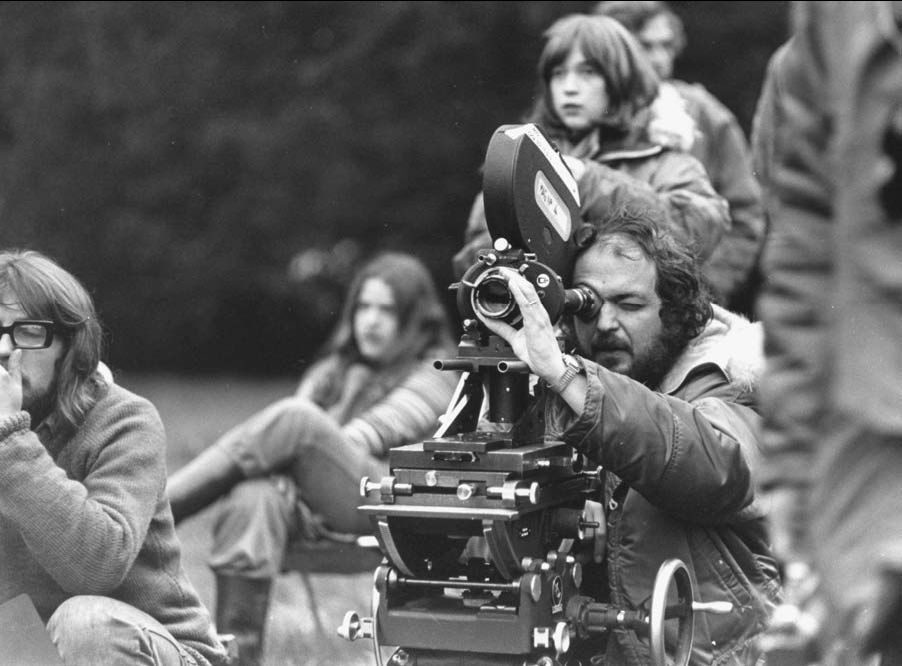 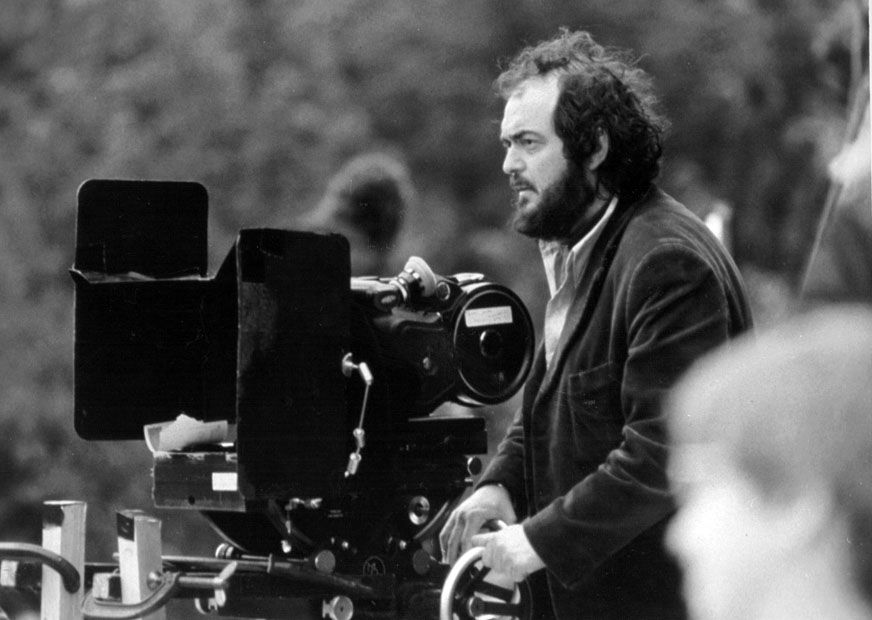 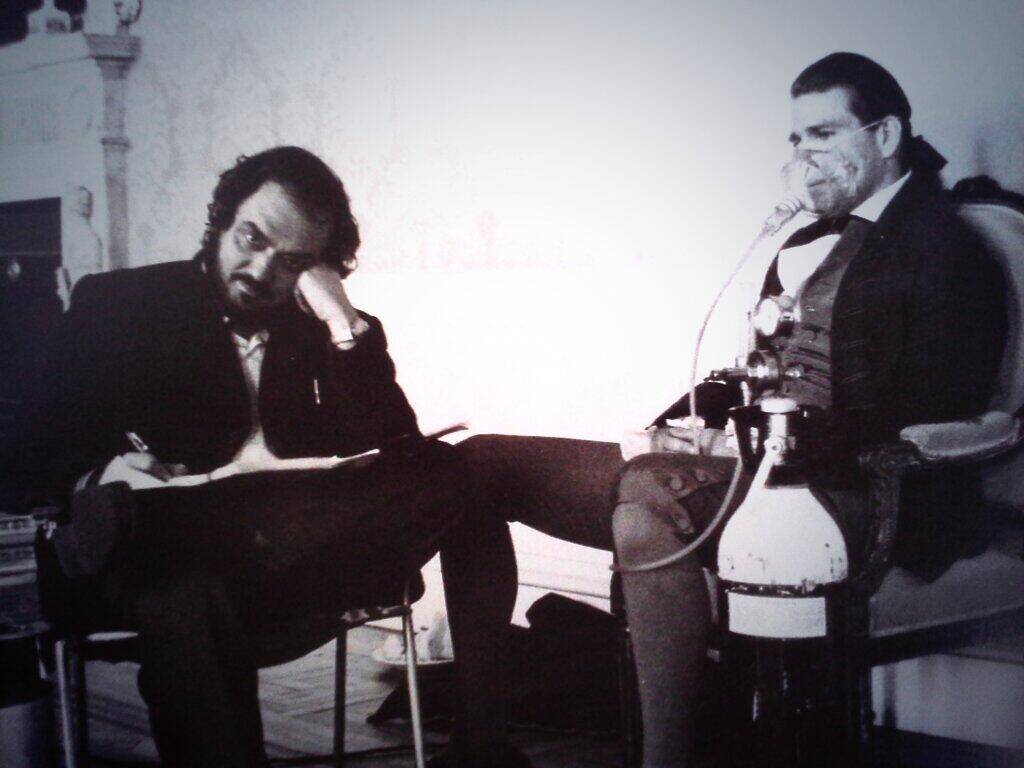 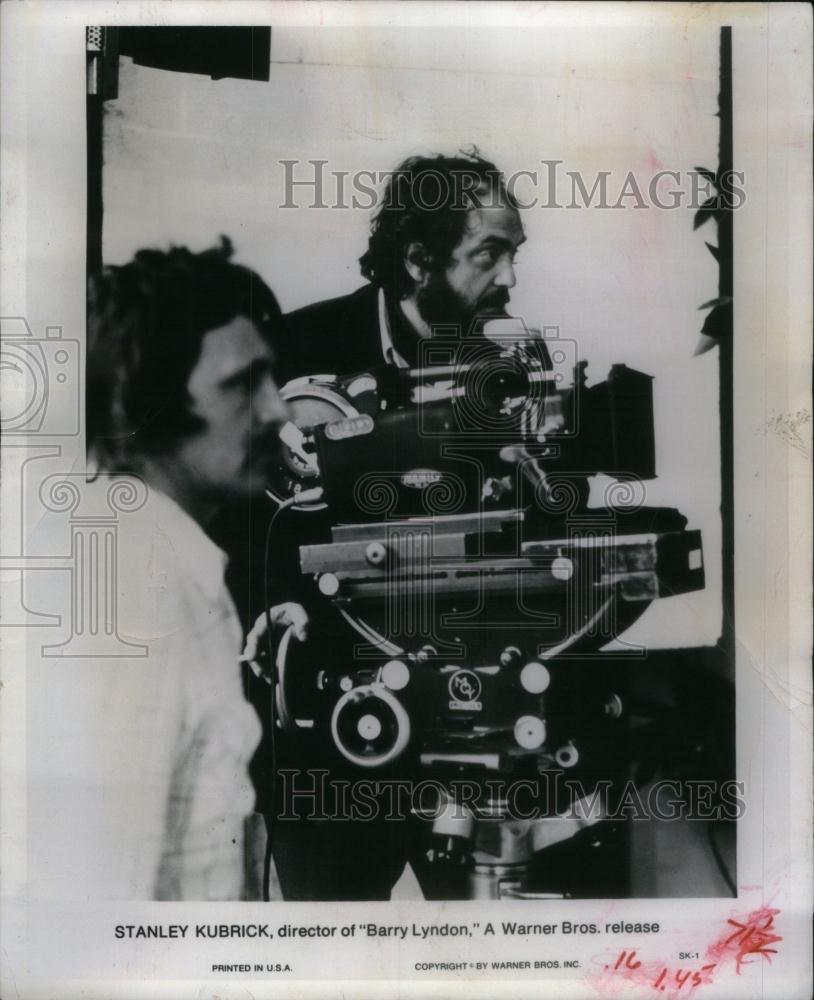 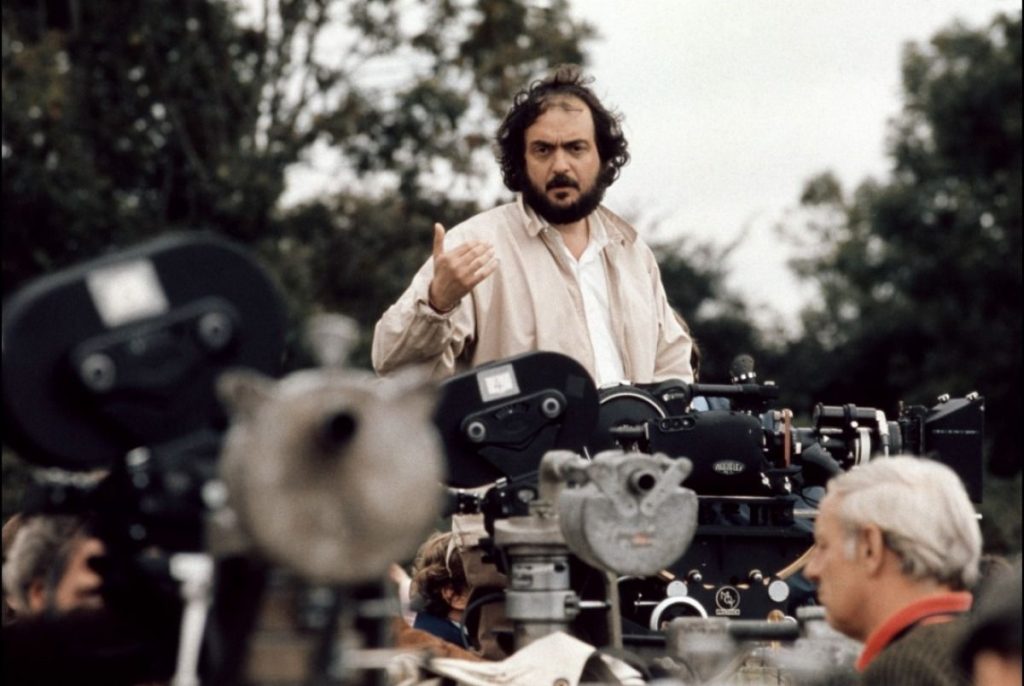 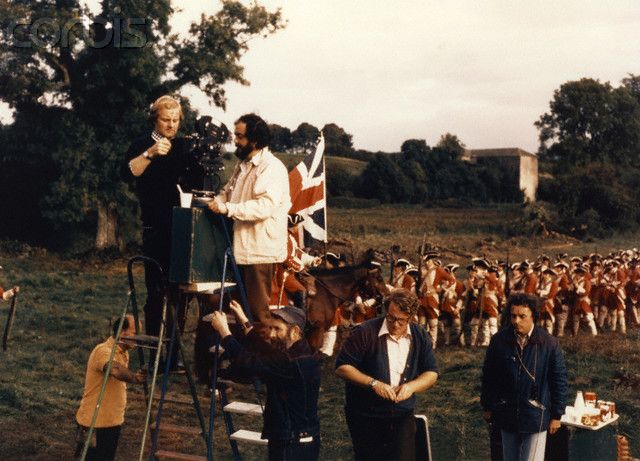