Vilmos Zsigmond and László Kovács, the Hungarian cinematographers who left an incredibly deep mark in Hollywood as they helped carve the visual identity of the American New Wave cinema, met and became close friends as students in Budapest, only to leave Hungary upon the Soviet invasion in 1956. Putting their lives on the line, they filmed many of the dreadful incidents of the revolution and smuggled the tapes out of the Soviet-gripped country to show the world what was going on. Arriving to Los Angeles, they decided to try their luck in Hollywood. Determined to follow their dreams, they waited for their big shot, harvesting experience and developing connections while working on B-movies. Soon, they reached their well-earned breakthroughs: Kovács shot Dennis Hopper’s Easy Rider, Zsigmond achieved fame with Robert Altman’s McCabe & Mrs. Miller. In the years that followed, the Hungarian brothers in trade and life became a top-notch commodity that shaped the contemporary American cinema. Between the two of them, they shot around 140 movies, dozens of which are considered classics and groundbreaking pictures of influence and historical significance. The Deer Hunter, Five Easy Pieces, Heaven’s Gate, Close Encounters of the Third Kind, Paper Moon… Zsigmond and Kovács had the talent, skill and persistence to become a part of only a handful of most influential cinematographers the world of film has ever recognized. James Chressanthis, an accomplished cinematographer and Zsigmond’s student himself, decided to pay them a tribute they deserved. No Subtitles Necessary: Laszlo & Vilmos is a 86-minute-long documentary that passionately explores the careers, personalities and rock-solid friendship of two artists who endured hell to achieve immortality, staying modest and down to earth at the same time, dedicated to their craft and relationship from their first shot to the last. 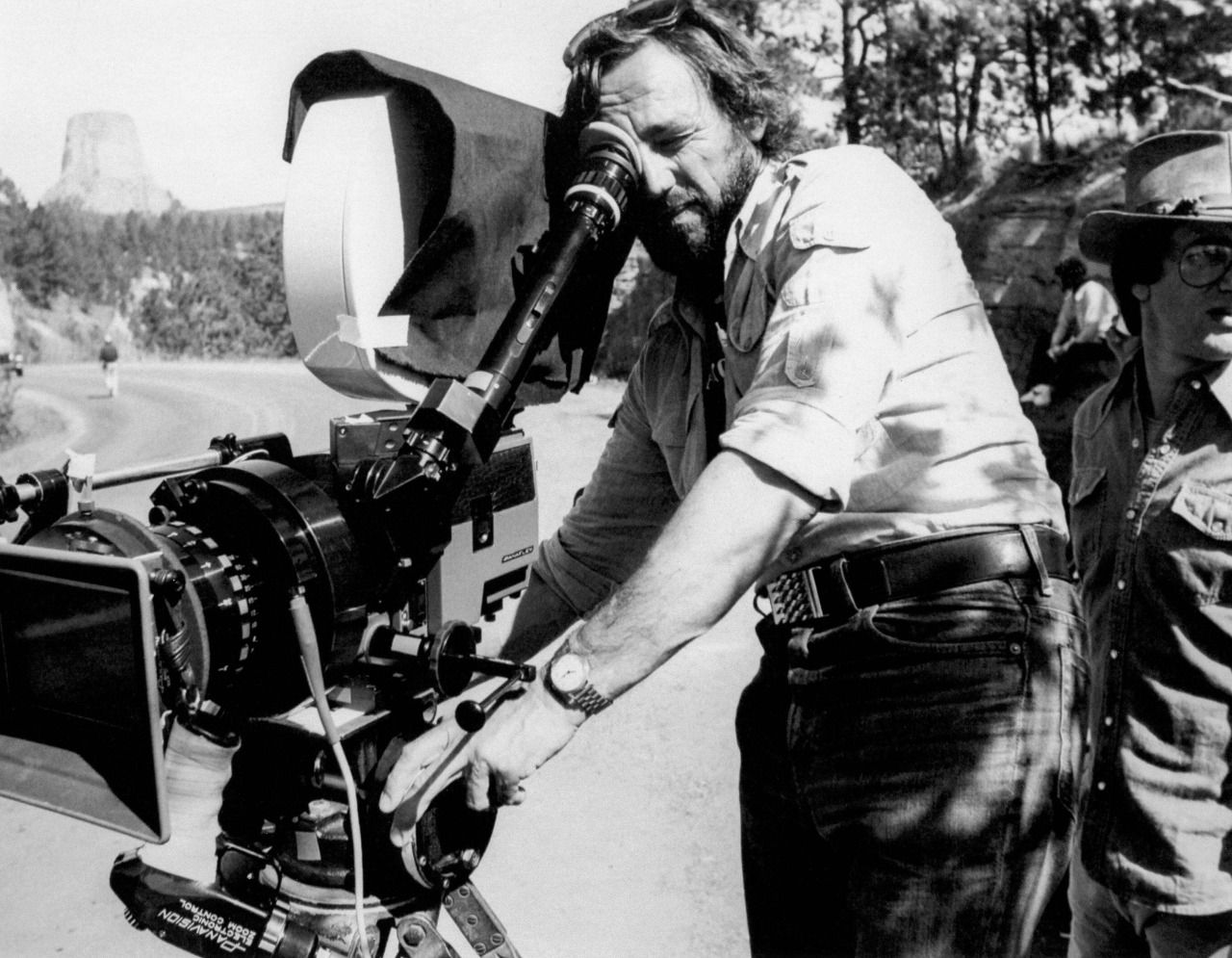 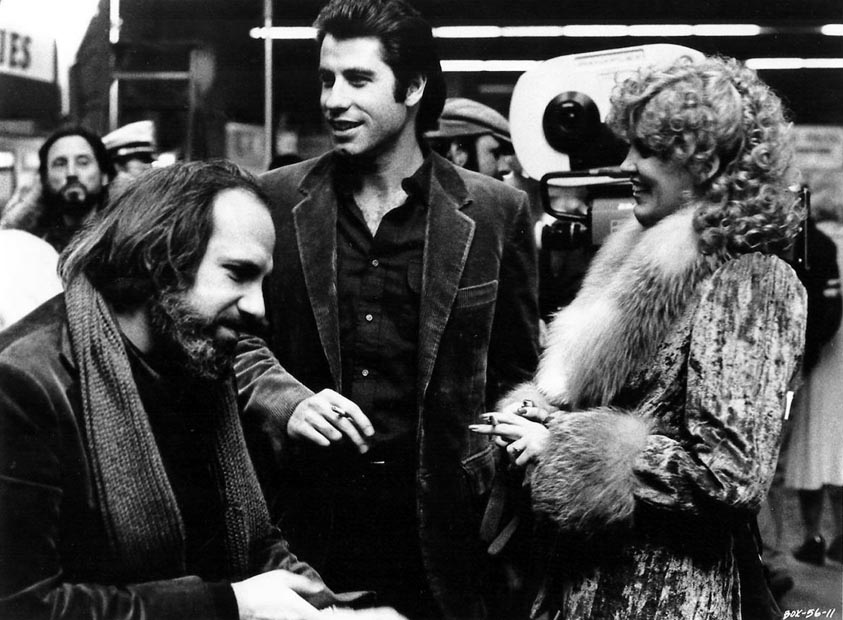 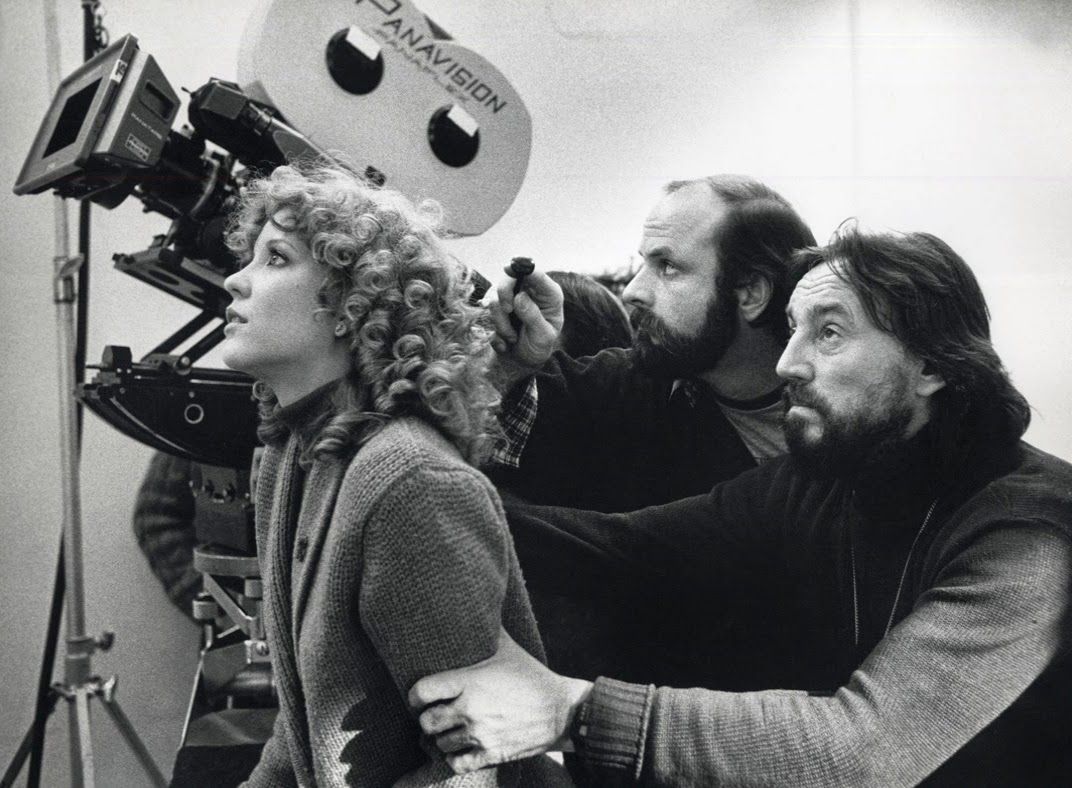 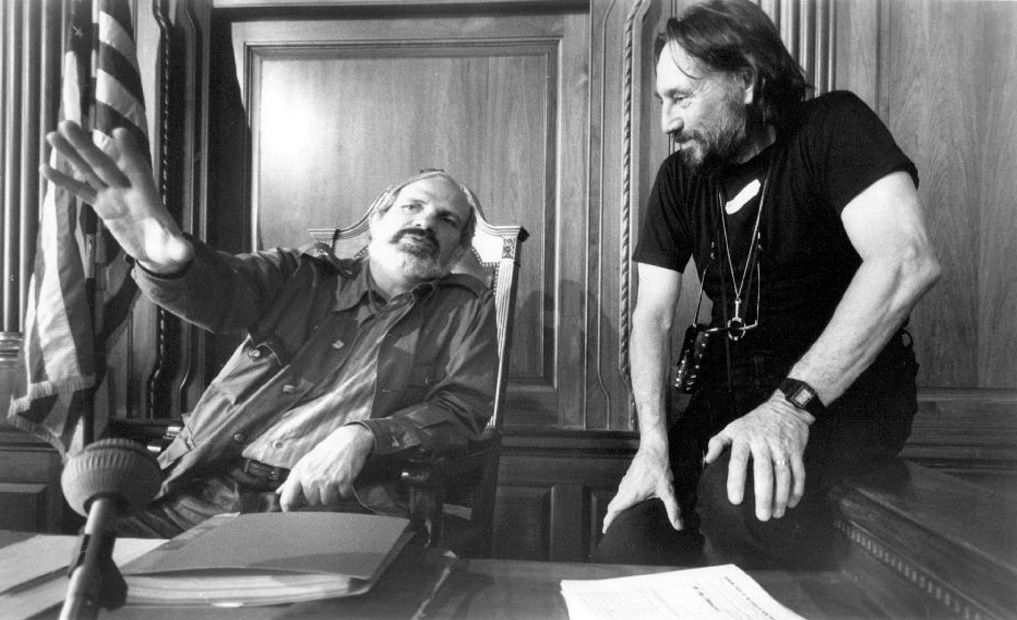 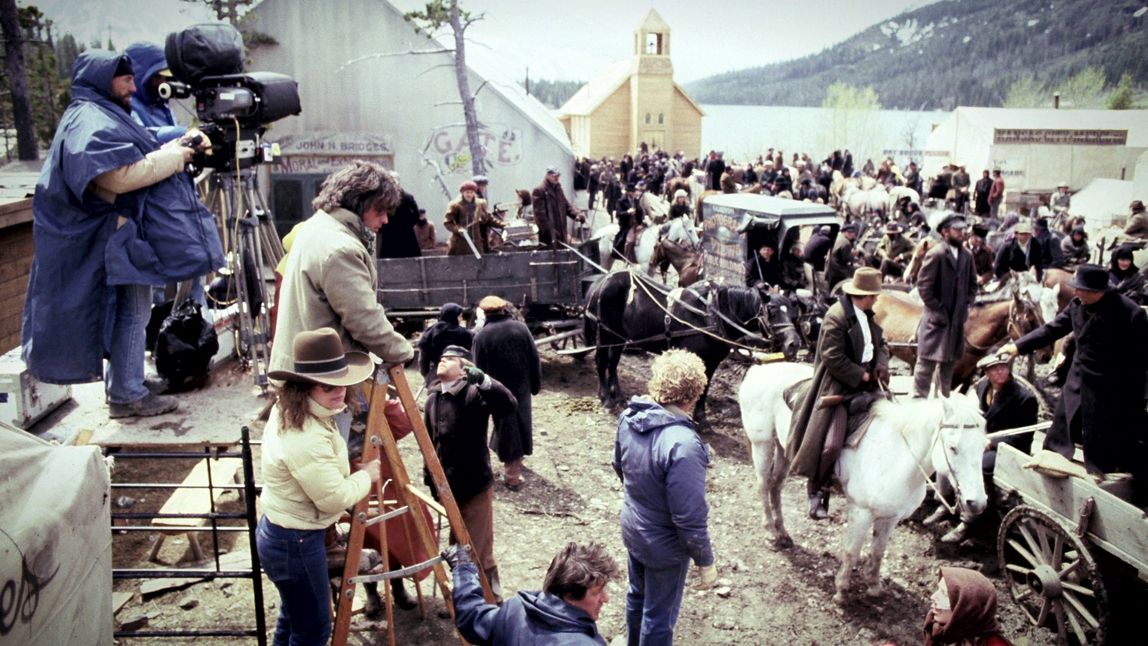 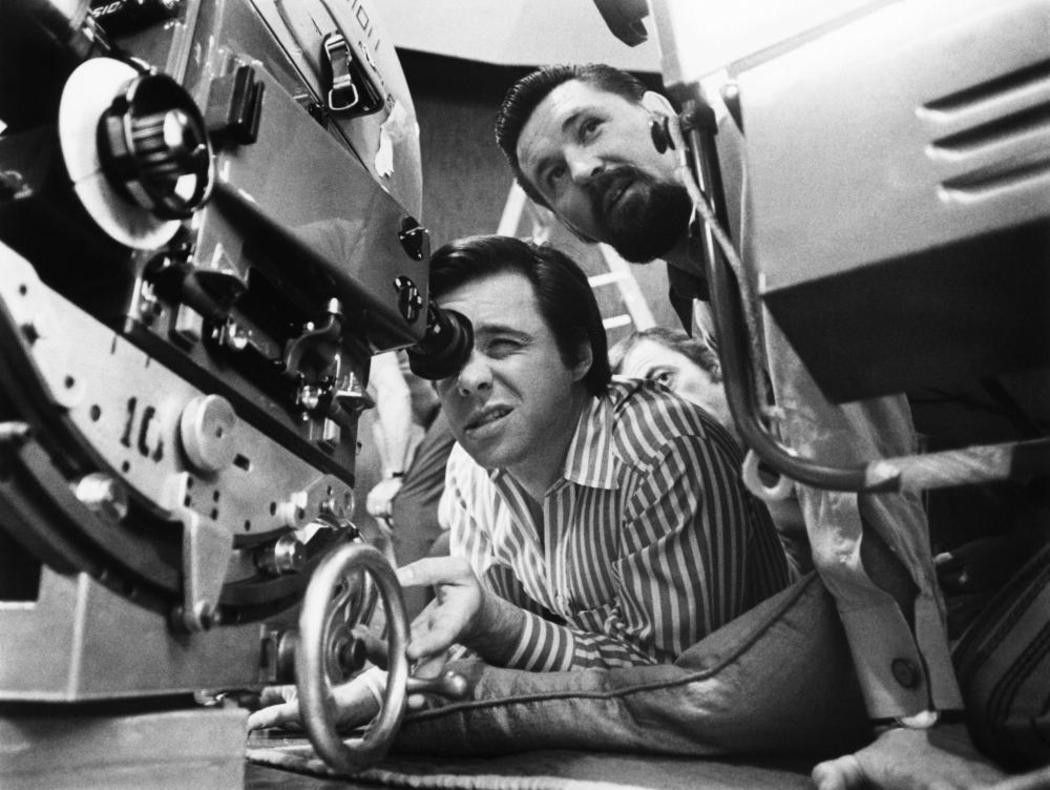 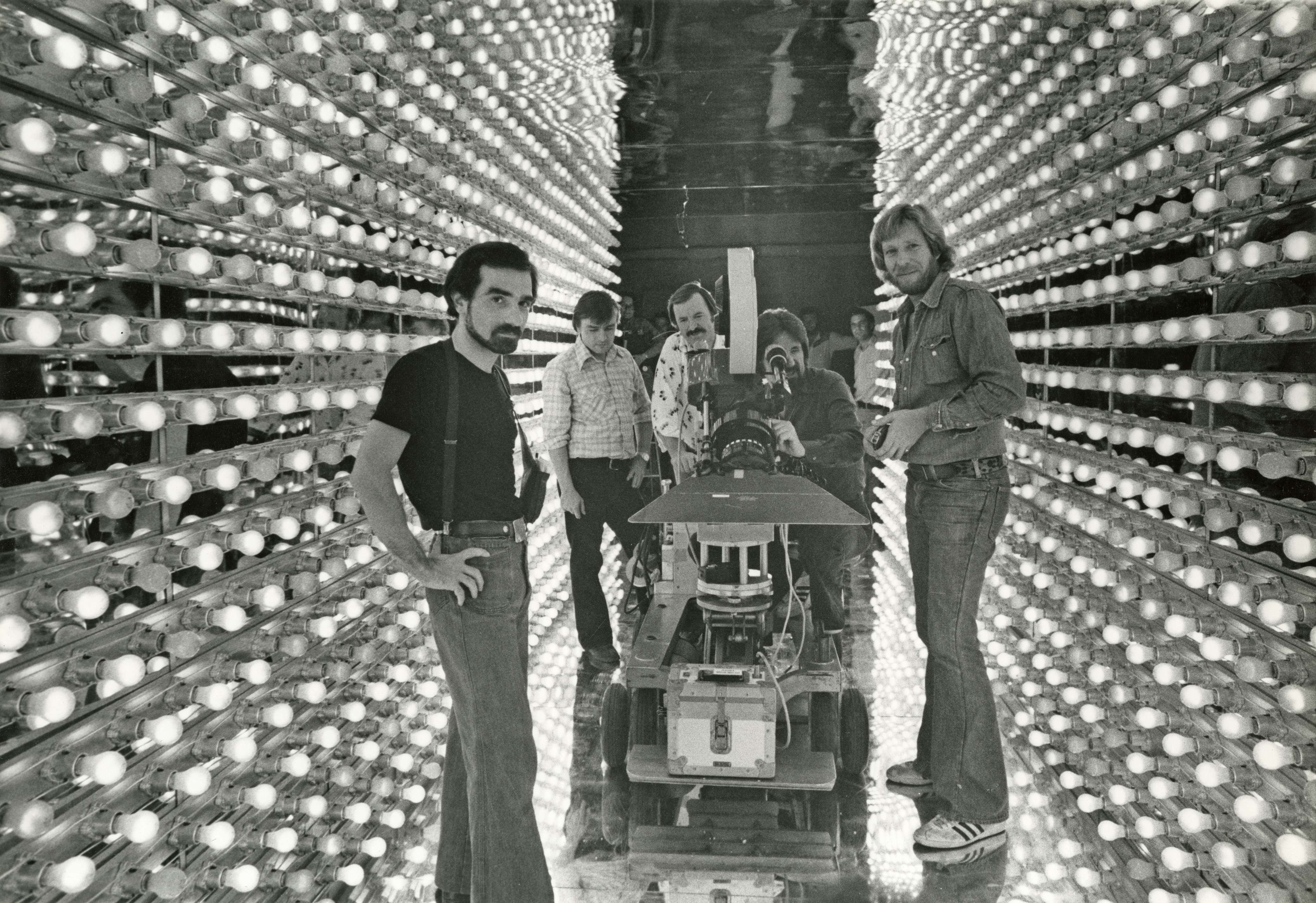 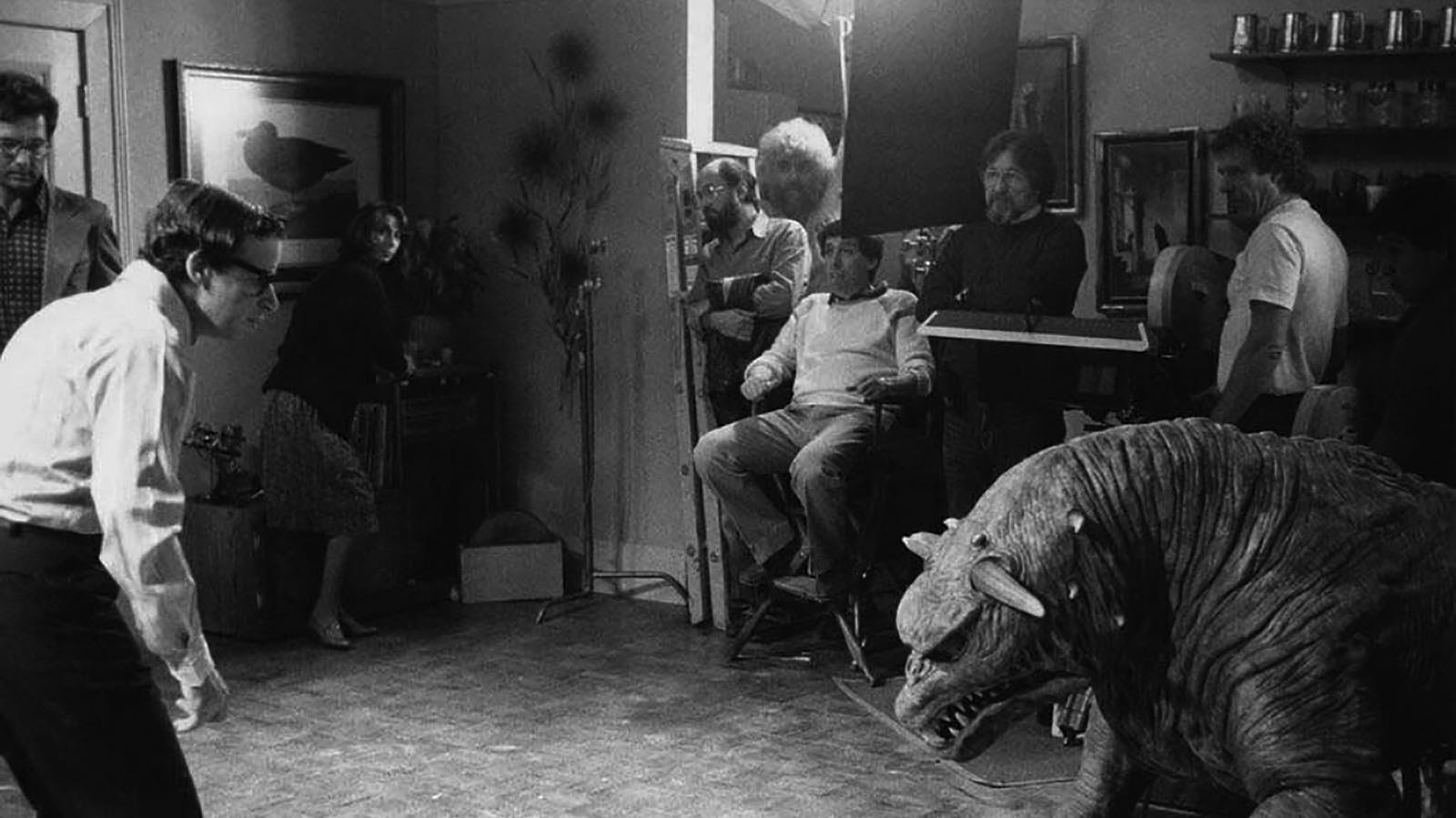 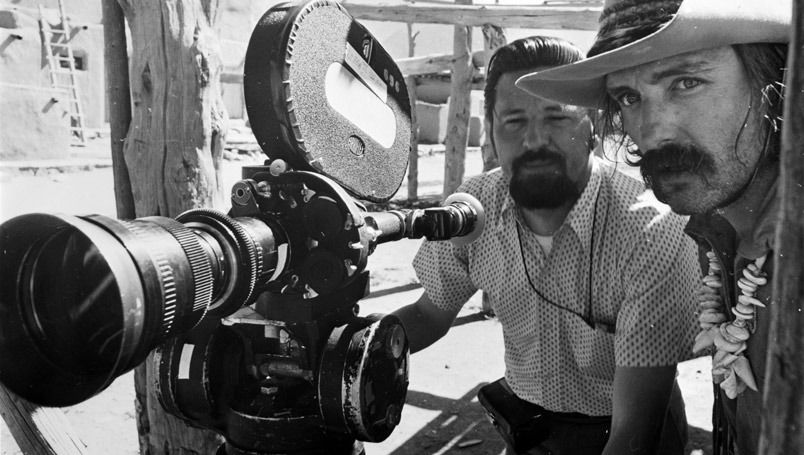 Chressanthis’ film includes a whole gallery of significant filmmakers who share their experiences with the film’s subjects. Peter Bogdanovich, Richard Donner, Dennis Hopper, Tatum O’Neal, Jon Voight and John Williams are only a couple of them. The film serves as the perfect introduction to the work of these artist for all filmlovers who know Zsigmond and Kovács’ careers superficially, but for those who consider themselves on the first term basis with their art, No Subtitles Necessary functions as useful additional textbook material. If you didn’t have the chance to check out this acclaimed 2008 documentary, do not waste any more time and jump at this opportunity instantly. “To live life lonely, alone, is not the answer; we have to help each other,” Zsigmond said of his partnership with Kovács. Many thanks to the director for sharing this heartwarming, insightful story with the rest of the world. The DVD of the film is available at Amazon and other online retailers. Absolutely our highest recommendation.