This cornerstone of 1970s American moviemaking from Robert Altman is a panoramic view of the country’s political and cultural landscapes, set in the nation’s music capital. Nashville weaves the stories of twenty-four characters—from country star to wannabe to reporter to waitress—into a cinematic tapestry that is equal parts comedy, tragedy, and musical. Many members of the astonishing cast wrote their own songs and performed them live on location, which lends another layer to the film’s quirky authenticity. Altman’s ability to get to the heart of American life via its eccentric byways was never put to better use than in this grand, rollicking triumph, which barrels forward to an unforgettable conclusion. Dual-format DVD & Blu-ray of the film is available from the Criterion Collection. Absolutely our highest recommendation. Another great poster illustration by Midnight Marauder.

The late, great Robert Altman looks back at the making of Nashville.

One of the best original screenplays ever written. Dear every screenwriter/filmmaker, read Joan Tewkesbury’s brilliant screenplay for Robert Altman’s Nashville [pdf]. (NOTE: For educational and research purposes only).

Joan Tewkesbury discusses working with Robert Altman as the co-writer of Thieves like Us and the writer of Nashville, then building her own directing career in television, the changes she has witnessed for woman directors, and the importance of the DGA’s support of creative rights. 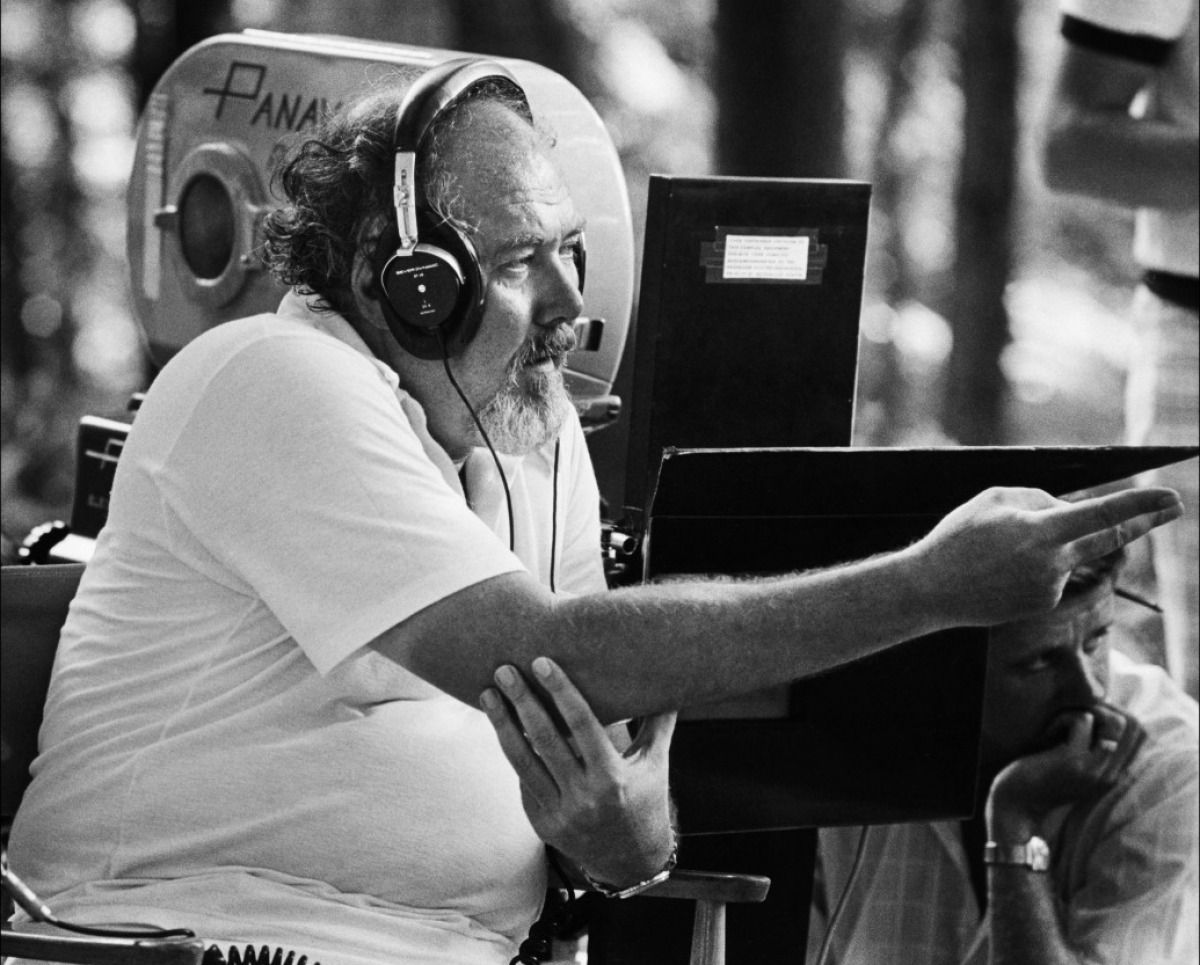 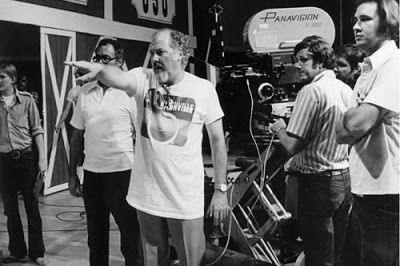 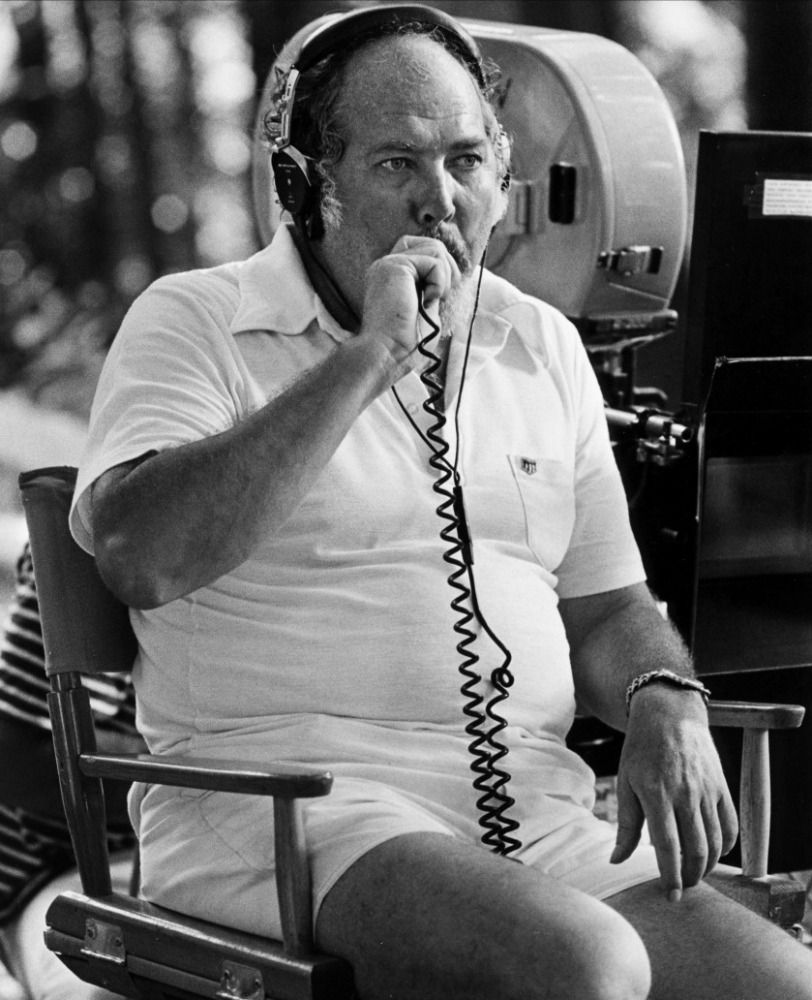 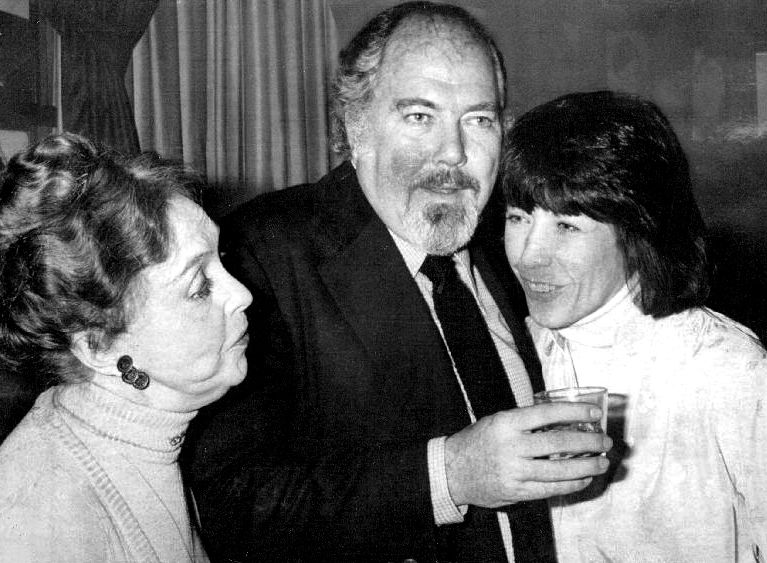 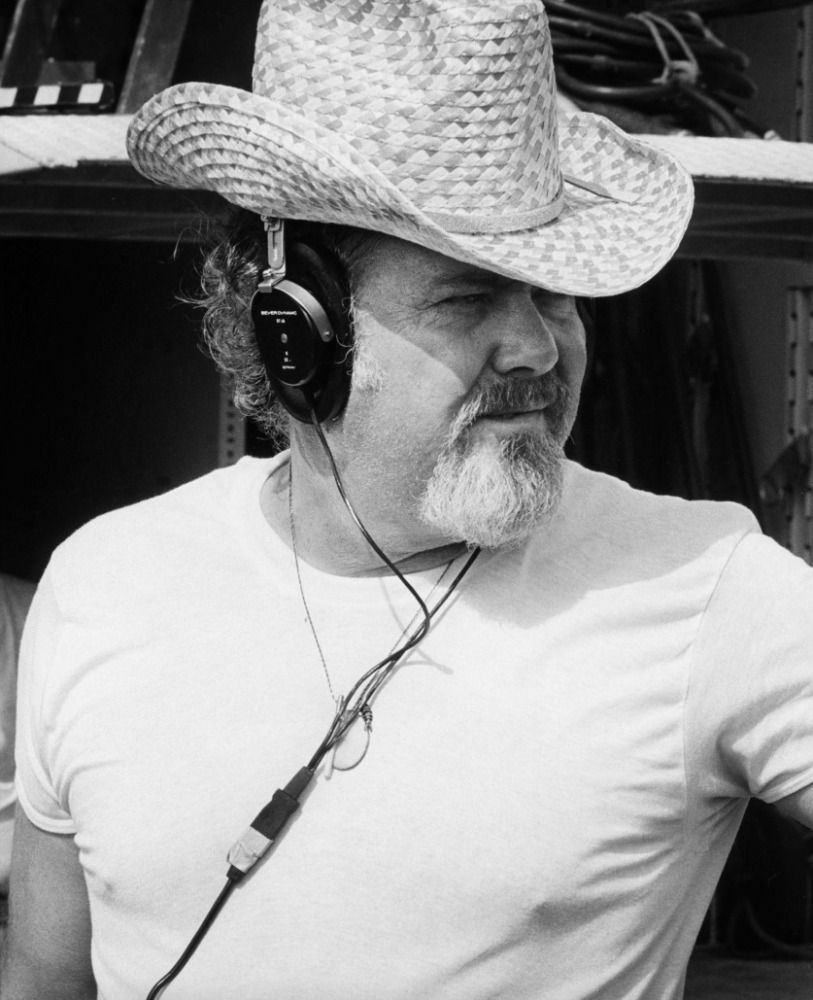 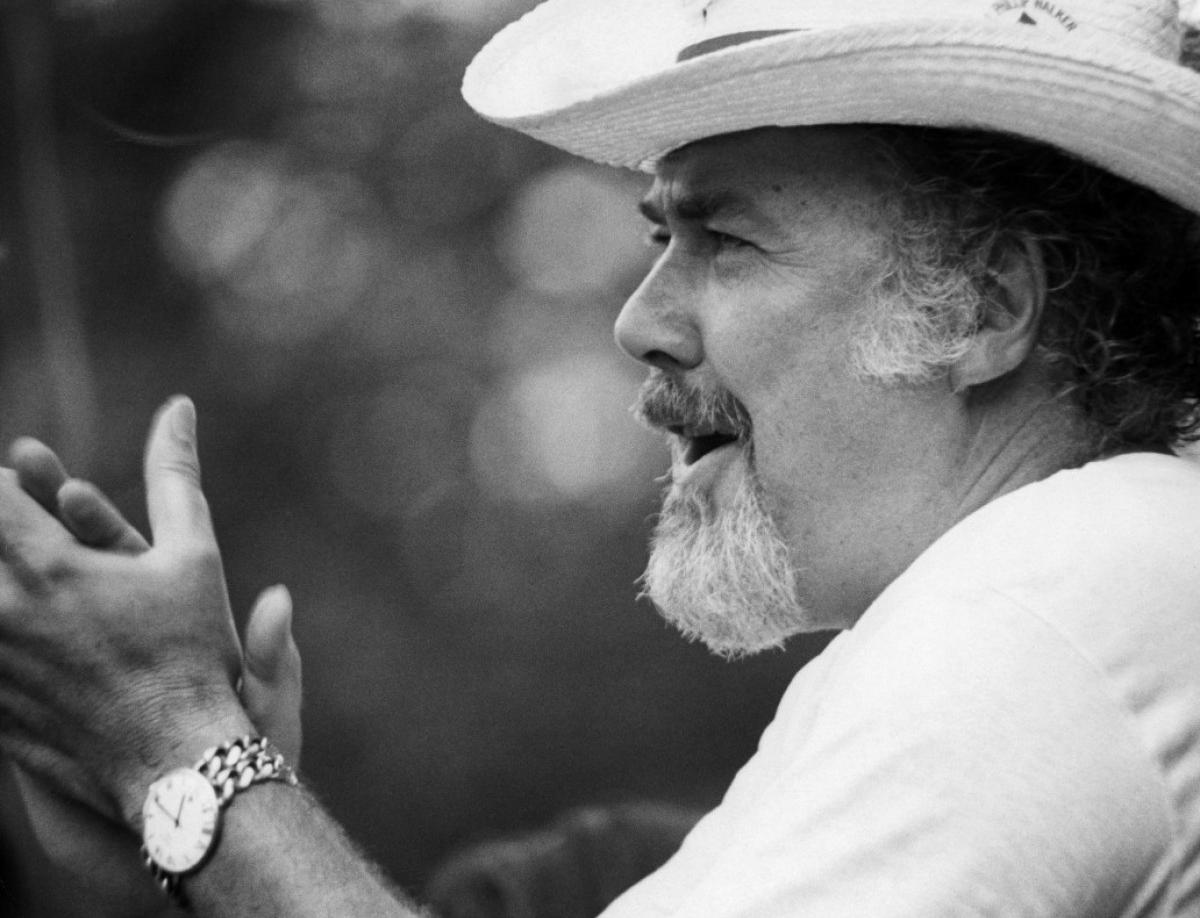