We know almost nothing about the gigolo scene in Tokyo. We haven’t experienced the wild, neon-lit nights of Tokyo bars and night clubs. We can’t even speak Japanese. And yet, we found ourselves completely absorbed by Mr. Lewandowski’s captivating short film entitled River. The official synopsis states this is “a modern day odyssey story of a Japanese Rent-boy and how a violent night sets in motion a journey back to his childhood roots,” and there really isn’t a better way to describe what’s going on plot-wise. But thankfully, this is not one of those films whose storylines are their strongest point. We’re not saying the plot here isn’t interesting, because it is—at the same time being illuminating, educational and intriguing, shedding some light on one of the darkest and often ignored parts of modern life in a huge city. It’s just that the way the story is told fascinates us much more than the story itself, and that’s nothing but a huge compliment to the author and his crew.

River is visually absolutely gorgeous, downright stunning, and cinematographer Benjamin Loeb, who used exclusively a 50 mm anamorphic Lomo to shoot the film, is the one to thank just as much as the visionary director who chose to rely on images rather than words. (Even though there are some beautiful lines here.) The Tokyo nights shine in all their glory, and the creation of a haunting atmosphere is generously helped by the wonderful music of The Belle Game. This blend of the visual and audio, further enhanced by really solid acting (which must be praised because powerful emotions are transferred through the screen with hardly any use of dialogue), somehow manages to establish a dream-like series of remarkable images that add up to a modern fairytale with darkness and deeply rooted feelings of loneliness and being lost. But through Lewandowski’s storytelling, it becomes clear that River flows in a far more optimistic direction. Mistakes are made. We get lost in the darkness. Sometimes, however, we find our way home, and each and every one of us deserves a new beginning.

A beautiful piece of filmmaking and a promise of sorts for the future: Kheaven Lewandowski is an author you just might hear a lot about in the years to come. 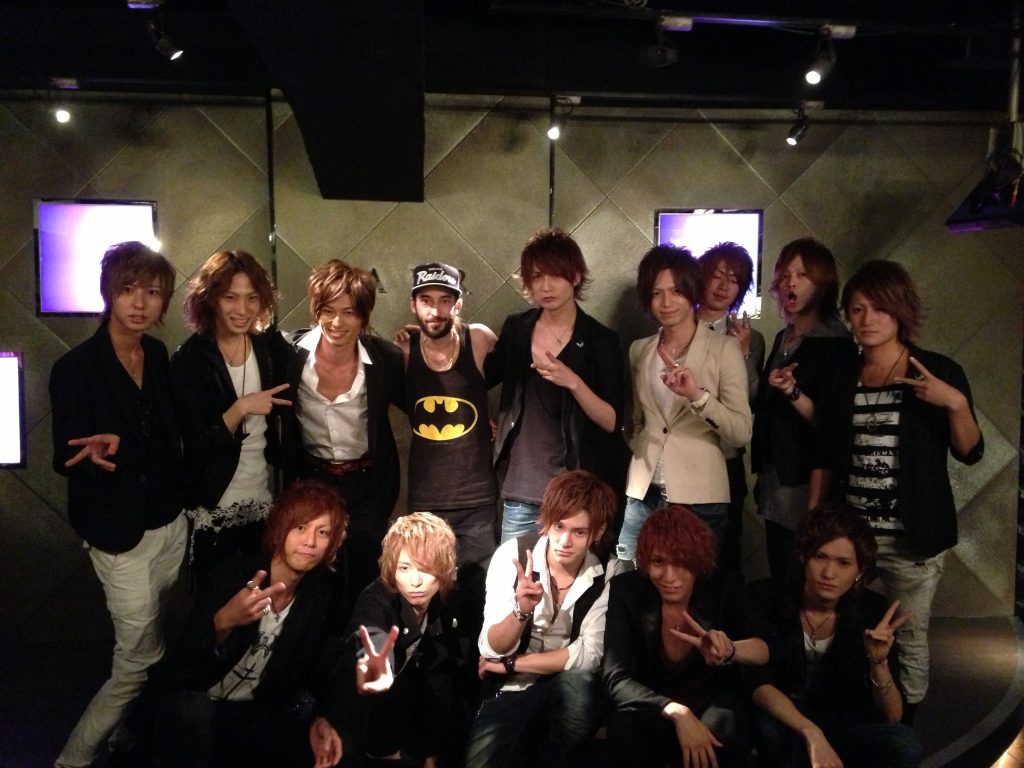 Kheaven Lewandowski was born and raised in Vancouver, Canada. He moved around in his early twenties, living in Los Angeles, Toronto and Montreal—collecting stories and experiences while working with an array of people along the way. His focus is on directing short films and music videos, exploring personal narratives and hidden cultural phenomena. In 2014 and 2015 Kheaven received nominations for the Prism Prize best Canadian music video of the year—and won the Audience Award for his music video version of River in 2014. Currently Kheaven is developing another short film to shoot this fall. He is also finishing research on a feature film script he plans to write this fall. 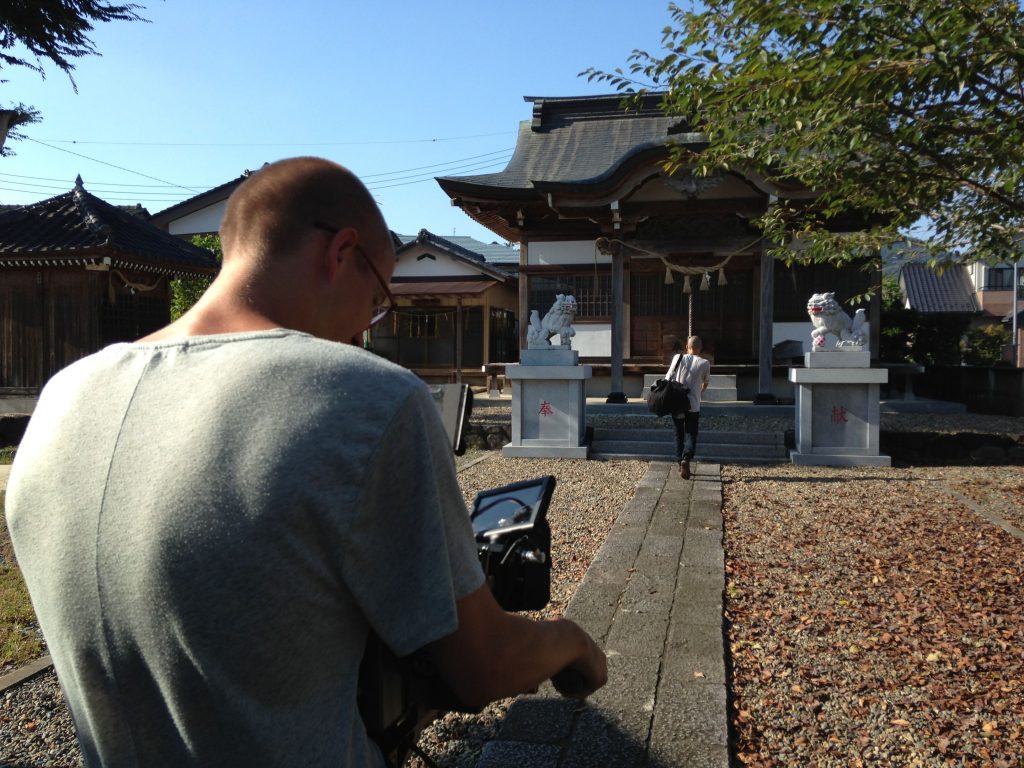 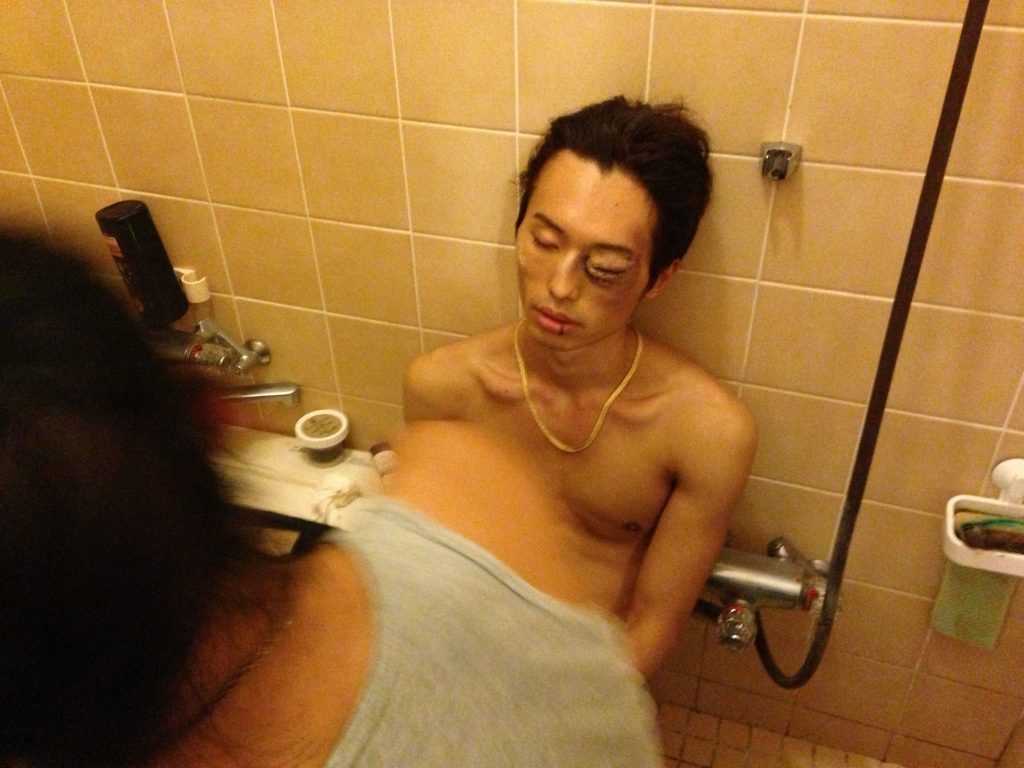 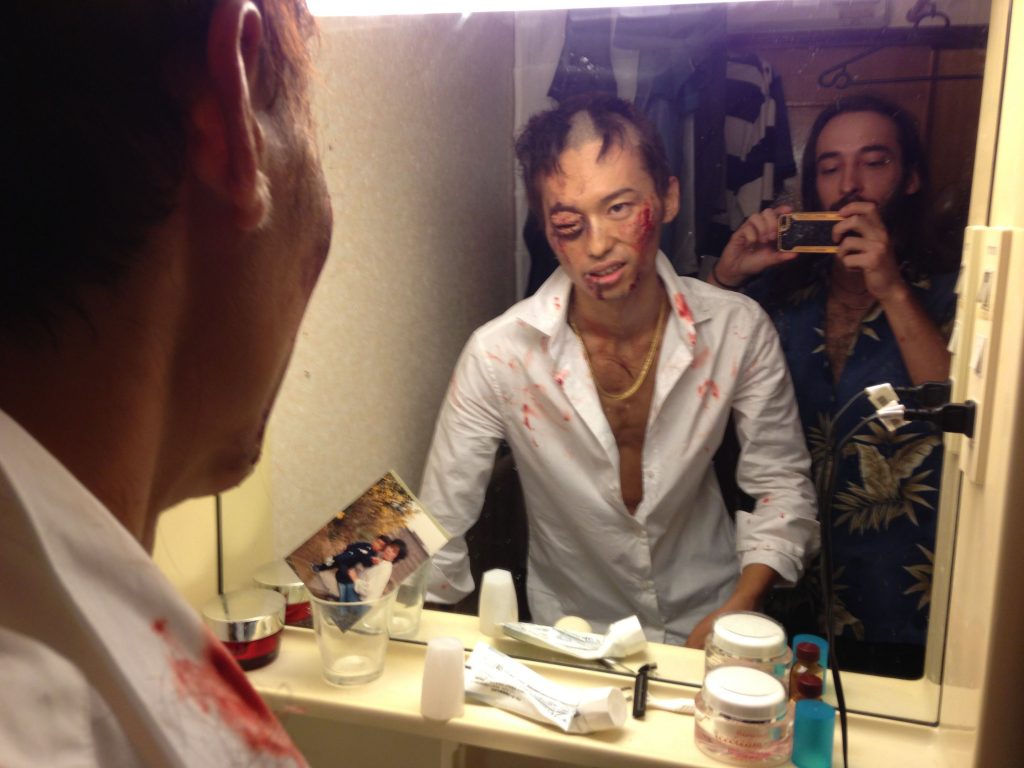 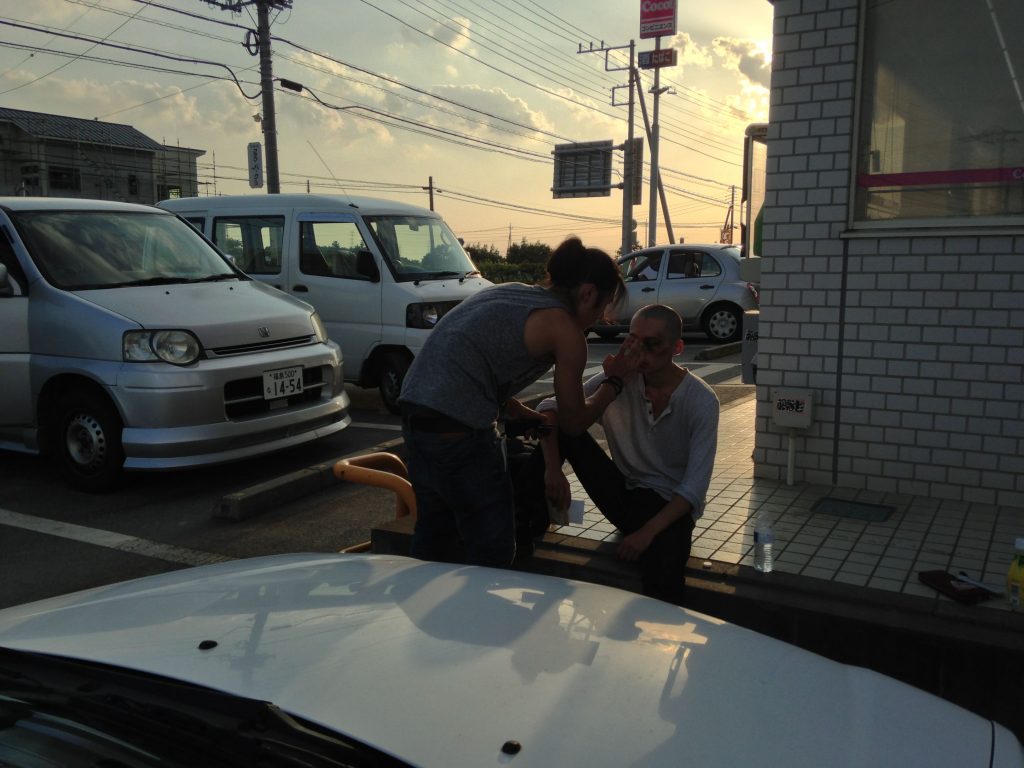 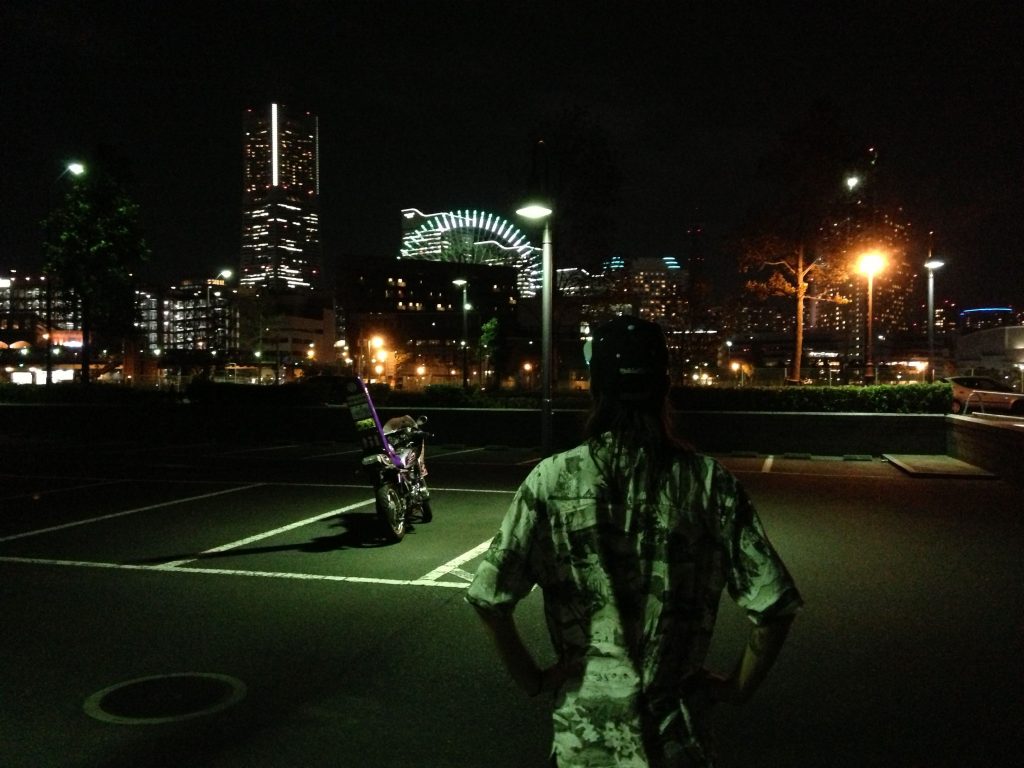