Excited by his inspired and visually captivating short film River, we decided to have a little chat with Kheaven Lewandowski, a talented filmmaker whose greatest work is yet to be seen. From his beginnings to future plans, from River to Pulp Fiction, we talked about a range of subjects, leaving this exchange convinced that this great guy is going places. Talkative but down-to-earth, Lewandowski radiates with a lot of love for the craft, but at the same time impresses with a realistic stance towards filmmaking as a potential career.

First of all, congratulations on a wonderful short film, River really blew us away. What made you choose the Tokyo nightlife as the setting for your story?
Thank you so much, C&B, for your interest in our film. River was initially set up as a music video for the band The Belle Game. I brainstormed a lot of concepts for the video and presented them to the band. They gravitated towards my idea of a lonely Japanese Host (male escort/gigolo), and the idea grew from there. Setting the film in Tokyo was the natural choice given we would be exploring this particular subculture.

Your film somehow radiates with the feeling of hope, even though the story is pretty grim. What message, if any, did you want to convey to the audience?
I’m glad you mentioned that. I do think it’s a very hopeful story. In a very broad sense, it’s about losing your way in the world, and doing something about it to help yourself. On a more personal level, it’s about family and realizing how meaningful relationships trump everything else in life.

We loved the way the story is told in a visual way, rather than through tons of dialogue and tedious exposition. The narration is minimalistic, but the images perfectly convey the emotions, tone and atmosphere. Would you say you’re definitely a visually driven filmmaker?
Absolutely—but that’s not to say I don’t love dialogue! My background in music videos has challenged me to convey narratives using visuals, so I guess in a way I’ve been conditioned to tell stories in that manner.

When we shot River I proposed to my cinematographer (Benjamin Loeb) and producers that we shoot some extra scenes with the actors improvising dialogue in the hopes that I could edit a short film out of the music video footage we got. Luckily they were all very excited by the idea, and we went for it. We didn’t have a shooting script, just a shot list and my notes. This meant I had to subsequently piece everything together in the editing room. It was a long editing process, figuring out how to tell the best version of this story. I added the narration later to help tie everything together and to emphasize details that are unique to a Host’s work life. It was really a matter of finding that balance between what the visuals could convey, and what we had to add in with the narration, in order to give the audience enough information to go off of.

Since River is subtle, quiet and pensive, it made us think of all the films that go out of their way to explain every single bit of their plot to the viewers, not giving them a chance to connect the dots by themselves. Do you think that today’s cinema is plagued by such films that underestimate the audiences and fail to be challenging and engaging in any intellectual way?
I think there is a great mix of films being made today, and there is something for everyone. I definitely do think that many films underestimate the intelligence of their audience, especially with regards to big tent-pole studio releases and major network television shows. But those projects are naturally offset with more challenging indie films, which have moved into place where the mid-budget studio releases vacated. It’s also worth noting that cable networks such as HBO, AMC and Netflix are becoming the go-to places for challenging and intellectually engaging stories. The evolution of how stories are being told and through what medium is also a fascinating aspect of today’s industry.

How was it to work with actors whose language you didn’t understand?
Luckily, our lead actor, Hiraku Ando, spoke English quite well, which was a godsend that made a great collaboration possible. Also, our local producer, Darryl Wharton-Rigby, was an American who spoke Japanese as well. The language barrier only became a challenge the day we shot the club scene, which featured real Hosts who actually worked at the club. None of them spoke English, so either Hiraku or our producer had to translate between the actors and myself. It was quite surreal speaking to a room of 40 Japanese people with a translator behind me, but because the Japanese are such a warm and gracious culture, it was a tremendously enjoyable experience.

River was born out of a music video you did for The Belle Game. What made you say, yes, this would work perfectly as a short film?
To be honest, I didn’t know if it would work as a short film until months after we finished filming. We went to Tokyo with the intent of making a music video. I brought a mic with us to Tokyo, hoping we would have enough time to shoot some extra scenes, as previously mentioned. It was only after the music video was complete and released that I got back to work on the short film version of the story. It took a few months of editing before I could piece together the framework of the short film. The Belle Game sent me music to score the piece, and I completed the sound design myself. I also wrote the narration, which Hiraku recorded in his car, on an iPhone. There was no post-production budget, so we had to make due with what resources we had.

Which films shaped your love for cinema in general?
I grew up in the 90’s, so I clearly have a bias to films from that era. In no particular order, these are the films I obsessively re-watched throughout my formative years.

Who is the greatest living filmmaker today and why do you hold their work in the greatest esteem?
This is obviously a very difficult question to answer, but I will have to go with Quentin Tarantino. His movies are just so goddamn bold. They’re fun, sad, horrifying, hilarious, violent, romantic—all at once. I love the feeling of anticipation leading up to one of his movies, because they never disappoint. And I love the feeling of exhilaration after watching one. I saw Pulp Fiction for the first time when I was 8 years old, and it changed me. I didn’t understand it at the time, but I knew I had to watch it again.

Where do you see yourself in 5 years’ time?
My dream has always been to make feature films. But I know directing/writing for a living is a privilege, and I only hope to develop and grow enough as a filmmaker to be able to do that for the rest of my life. For now, I’ll just keep putting in the work and hope for the best. I’m currently finishing another short, and working on a feature script that I hope to get off the ground in the next year. 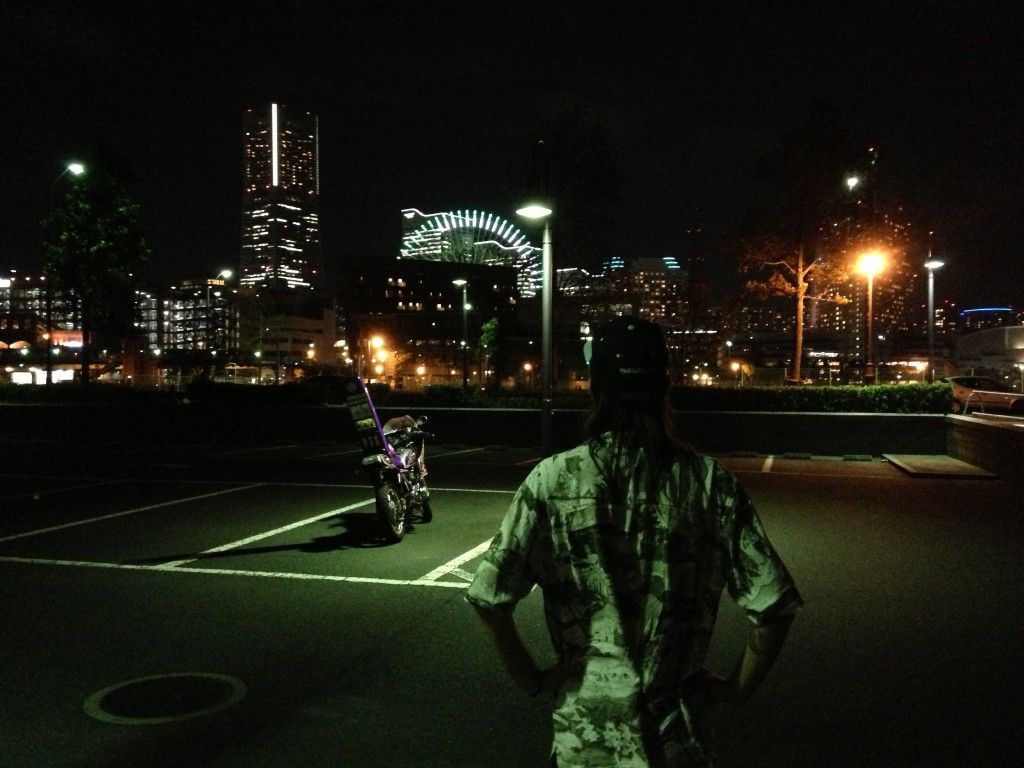