Through the years we’ve witnessed countless screen adaptations of the work of William Shakespeare. It was to our surprise when we found that young filmmaker, writer and photographer Jordan Rossi developed a project of this very nature. He chose to bring to life some of Shakespeare’s lesser known work, creating a series of three short films which dealt with the sonnets that discussed the three eternal literary subjects: death, love and mortality. Initially skeptic, we decided to check it out. To our delight, Mr. Rossi really pulled it off with style.

Out of the three short films, the one that most stuck with us was Shakespeare on Death. A young man visits the grave of his deceased lover to read her a letter. It’s obvious he deals with a lot of pain and guilt, and as he reads his words, he struggles to forgive and accept himself. It’s a beautiful material delivered touchingly by Calvin Delba. In a persuasive performance, he easily transfers his sorrow and love through the screen. Rory Langdon-Down’s crystal clear black-and-white photography, accompanied by the haunting setting of the wonderful old cemetery with crooked monuments and leaning crosses, contribute to the creation of a memorable atmosphere, and probably the best imaginable venue for paying tribute to an artist of Shakespeare’s stature.

This series of short films was a praiseworthy idea, a brave cinematic effort, and most of all, a successful and original adaptation of the most referenced author of all time. Jordan Rossi’s project was a joy to experience.

You’ve graduated in the field of English literature. Where did you find your passion for the cinematic? Why did you decide to study literature? To what degree this choice of yours might help you in your filmmaking career?
Growing up I was fed a steady diet of pop culture which included music, TV and films, particularly Hollywood blockbusters. I loved the spectacle and theatricality of it all so my passion for the cinematic really started there. I initially decided to study Literature because I was interested in acting at the time but didn’t feel completely comfortable going down the drama school route. I’m someone who likes organization and structure and also very academically inclined so a Literature degree lent itself to my sensibilities more than an acting one did. While at University I had the option to take a series of film classes so I studied the French New Wave, Italian Neorealism, the works of Kurosawa, Chicano filmmaking, etc. It opened my eyes to a whole different side of cinema and really inspired me to move to the other side of the camera.

Coming from an acting background definitely helps your filmmaking as it gives you an insight into the fears and frustrations of an Actor. I always set aside time, before and during the shoot, to talk with my actors to discuss specific scenes and how they are feeling. With Shakespeare On Death after every take I would ask Clavin “how are you feeling?” I wanted to know what he was thinking and make sure that he was completely comfortable with the material.

My biggest inspirations for films that I have made or want to make never come from filmmaking. The inspirations come from photography, art, fashion, music and literature. Pretty much anything but filmmaking. English Literature is a good degree to have because you engage with so many other art forms. For instance, it’s impossible to study 1920s American modernism without looking at art and music of the time as well.

I’m very proud of the fact I didn’t study a specific filmmaking degree as my background in Literature gives me something else to hang my hat on. It allows me to approach scripts from an entirely different point-of-view. It also means that my experience in the film world has been practical. No one taught me how a film set is supposed to run. I worked on a film set and figured it out for myself. In this industry experience is far more valuable than anything else.

Why did you choose Shakespeare, of all authors? His works are endlessly referenced to, adapted and cited, what did you feel you had to contribute that was fresh?
I chose Shakespeare’s sonnets specifically because they haven’t been endlessly referenced, adapted and cited in the world of cinema. I wanted to create shorts that were cinematic. Too many Shakespeare films rely heavily on the dialogue in a medium that is very visual. It bores audiences. I’ve sat through Shakespeare films which visually are dull and not engaging. Coming from a visual background having worked for prolific fashion and portrait photographer Rankin I wanted to combine dynamic cinematography with the incredibly rich and beautiful language of Shakespeare.

If you were given a chance to adapt any work of literature for the big screen, what would you choose and why?
‘King Lear.’ Hands down. The richness of the dialogue, narrative and characters make it one of my favorite pieces of Shakespeare. The difficult part would be how to practically adapt it because I have so many ideas about different routes I could take it. Close seconds would be ‘The Taming of the Shrew,’ ‘The Spanish Tragedy’ or ‘Doctor Faustus.’ All Elizabethan plays but they all share the richness of dialogue and narrative that makes them captivating.

Where do you see yourself in five years’ time?
Making things. Whether that is writing, directing, producing, photographing. I’m a very ambitious person and I see a great deal of opportunities in the near future. I’ve written a few narrative shorts that I’d like to shoot as well as try my hand at music videos and fashion films which are great places to try out new ideas. I’m a keen travel and sports photographer so I’ll continue to pursue that in my spare time. As long as I’m creating new things that interest me creatively then I’ll be happy.

SHAKESPEARE ON DEATH
Comprised of sonnets 71-74.

A suicidal poet reads a letter to his deceased lover. Can he come to terms with his own inadequacies and learn to forgive himself?

SHAKESPEARE ON LOVE
Comprised of sonnets 29-32.

A young man must come to terms with the loss of his lover.

A young woman ruminates on the fragility of nature and its impact on her own mortality.

Jordan Rossi is a Writer, Filmmaker and Photographer from South East London. He read English Literature at the University of New Mexico before graduating in 2012. That year he joined Rankin Film Productions, working for prolific British fashion photographer and publisher Rankin, assisting on commercials, music promos and shorts for a variety of award-winning directors and working on projects for clients such as Panasonic, Sky Arts, O2 and Beats by Dre.

Not to be constrained by one discipline Jordan is both an active photographer and journalist. His photographs have been featured by Suitcase Magazine and he regularly writes for Hunger, a magazine for the visually and culturally hungry, looking after a majority of their film content. From covering key events like the BFI London Film Festival to the Cannes Film Festival Jordan has interviewed some of the brightest young stars as well as industry heavyweights from Oscar winner Kevin Spacey to rappers Wiz Khalifa and Big Sean.

Jordan continues to write, direct and produce his own projects alongside working at Rankin Film Productions and Hunger. 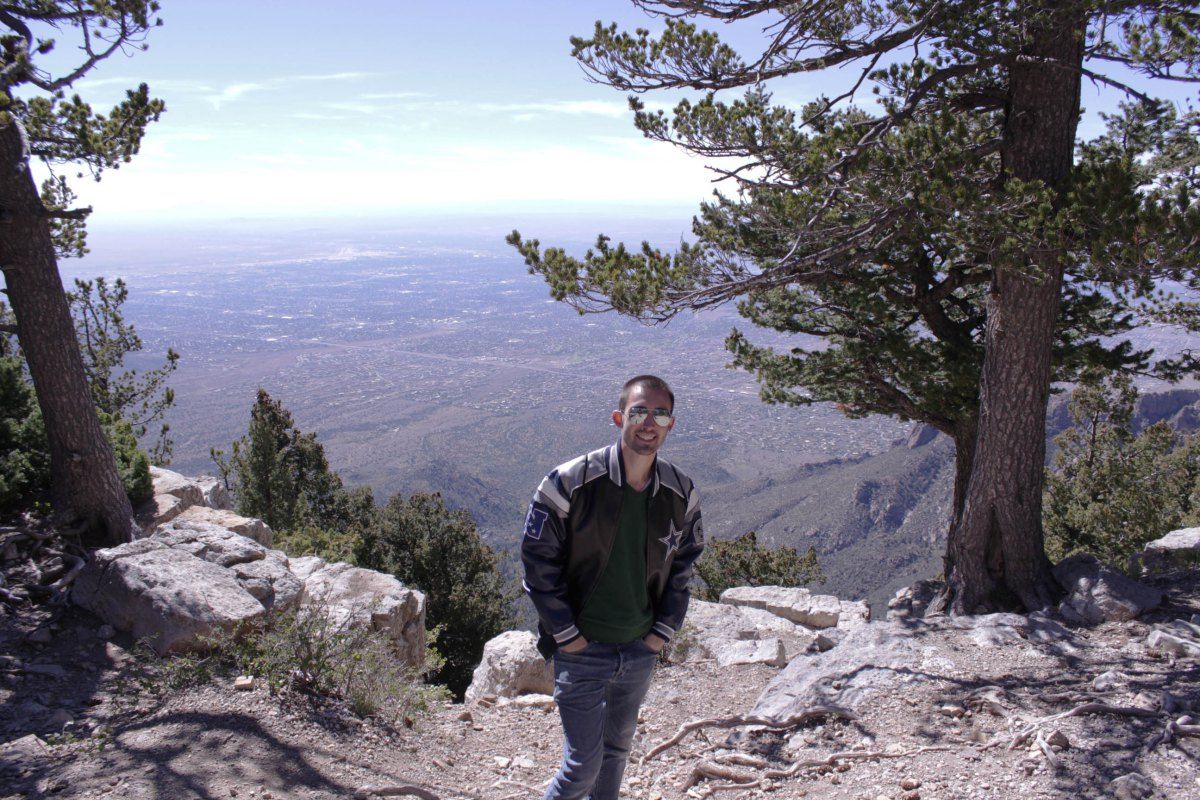