John Huston’s The Misfits is a studious, daring vision of American life depicting the same type of protagonists that always appealed to the great filmmaker—people who could be easily called losers, but whose streak of idealism and hopefulness, in the midst of their isolating displacement, makes them attractive and quite easily relatable for the audience. The status of this 1961 drama gained an additional burst by the fact that it was the last film Clark Gable and Marilyn Monroe ever worked on, but its value hardly lies in trivialities like this. The main strengths of Huston’s celebrated film can be found in superb acting by Monroe, Gable, Montgomery Clift and Thelma Ritter, as well as Arthur Miller’s genuinely inspired script and director of photography Russell Metty’s astonishing black-and-white visuals. In its production phase, the film basically had to go through hell.

One of the myths attached to The Misfits was that Gable died of a heart attack because of over-exertion on this film. This is utter nonsense. Toward the end of the picture there was a contest between Clark and the stallion the cowboys had captured. It looked like rough work, and it was, but it was the stunt men who were thrown around, not Clark. —John Huston

Filmed in northern Nevada’s unbearable heat, The Misfits proved to be the perfect arena for the crew’s battle with their inner demons. John Huston drank a lot back in those days, allegedly falling asleep during filming; Marilyn Monroe and writer Arthur Miller’s marriage was at the point of a devastating collapse, so she completely gave herself away to alcohol and drugs. But the fact is that what the crew delivered in The Misfits is perhaps some of the greatest moments of their entire careers. The flash of the film’s stellar cast, however, didn’t distract the critics, who noted and deservedly praised Huston’s approach as a new take on the western genre. Courageous and thought-out, brilliantly acted and written, The Misfits stands tall as a pearl of the sixties which isn’t going to fade into public oblivion any time soon. 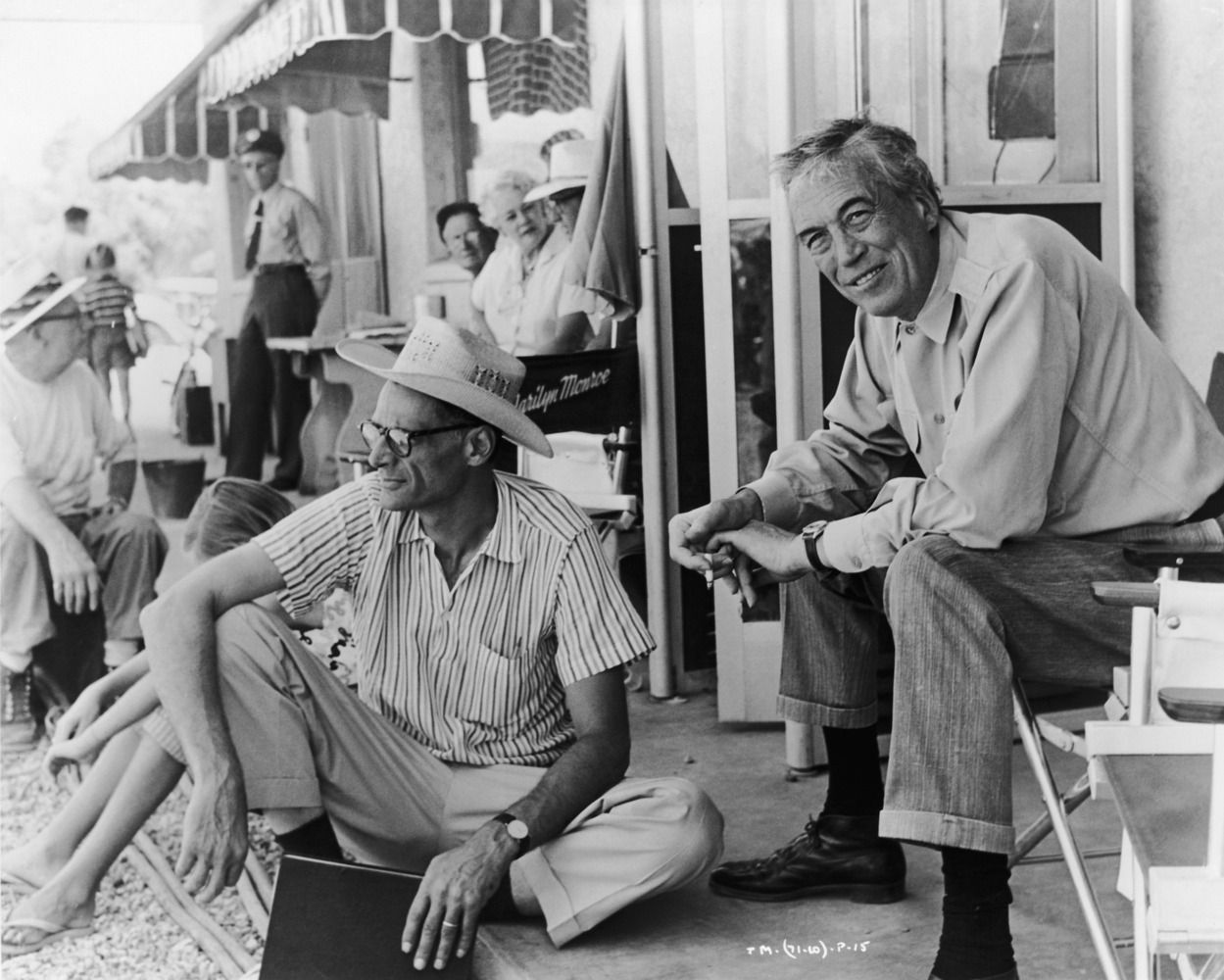 I have a sense that we are all moving into one of those rare productions when everything touched becomes alive. —Arthur Miller

Dear every screenwriter/filmmaker, read Arthur Miller’s screenplay for The Misfits [PDF]. (NOTE: For educational and research purposes only). The DVD/Blu-ray of the film is available at Amazon and other online retailers. Absolutely our highest recommendation.

This documentary for the PBS series Great Performances chronicles the chaos in making of what its producer, Frank Taylor, dubbed “the ultimate motion picture,” The Misfits. Features photographs from the Magnum Agency, which was given exclusive behind-the-scenes access to the filming. 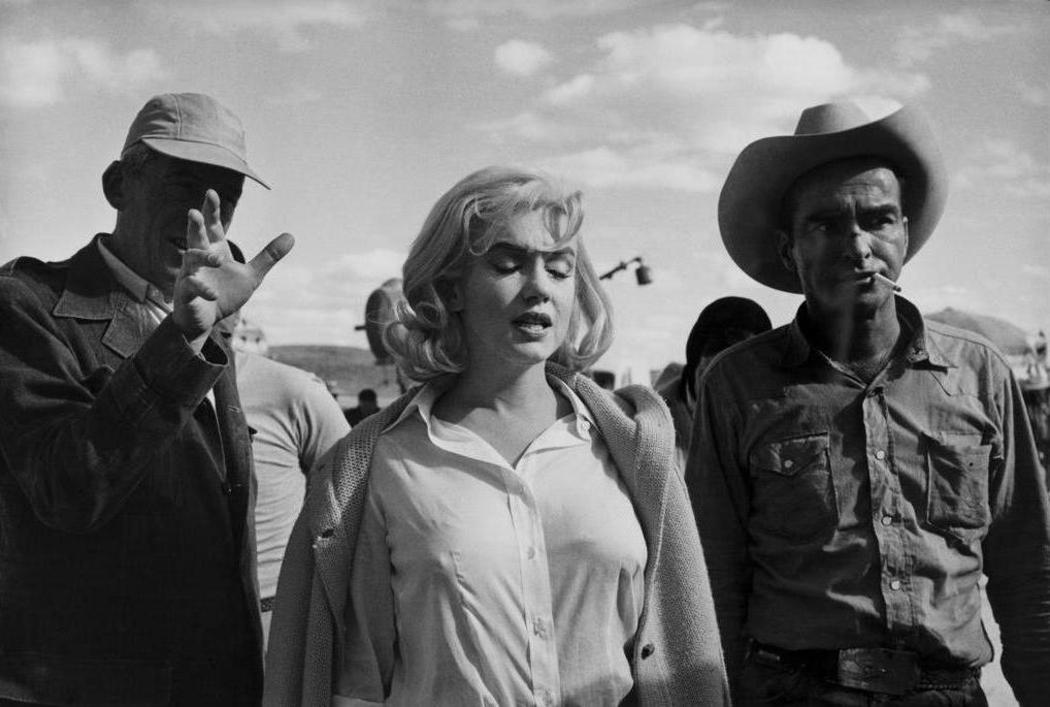 Photographer Elliott Erwitt is interviewed about his famous photos of Marilyn Monroe, Clark Gable, Montgomery Clift, Arthur Miller and others from the cast of The Misfits together in the one shoot. 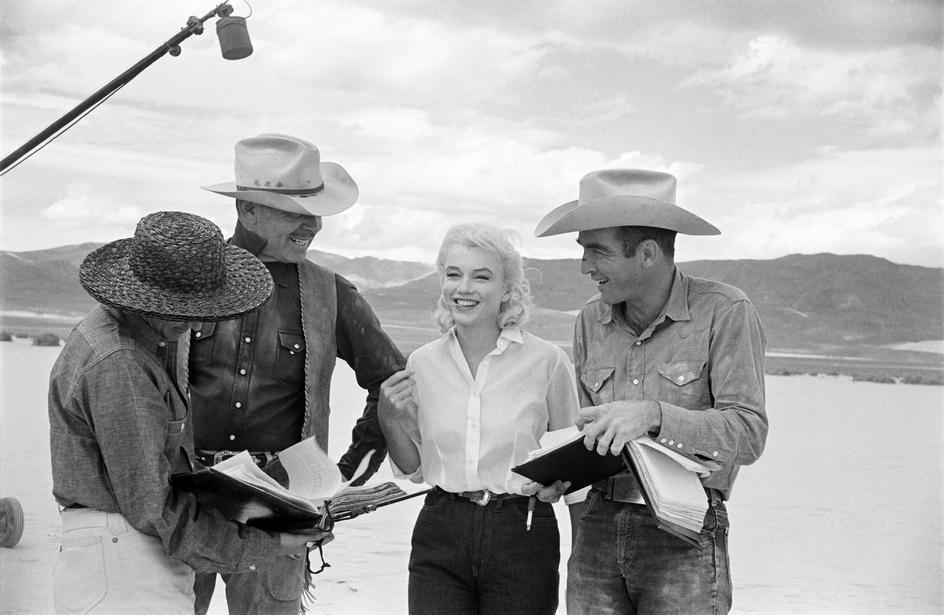 Written and directed by Claudio Masenza, who had previously documented the lives of Marlon Brando and James Dean, and featuring an impressive interview cast, this was an incredible find. As Masenza retraces Montgomery Clift’s life, from his toddler years, through to his Hollywood years beginning with The Search (1947) and ending with The Defector (1966), we get some very rare insights into the life of this enigmatic actor with previously unseen home footage shot by family, friends and Clift himself. What we also learn about him is that he was something of a daredevil, a kind soul and a sensitive man, one who couldn’t bear the thought of others suffering. We also hear from his friends how his personality would change at the blink of an eye, either when he drank or when the mood would hit him. Hollywood Rebels: Montgomery Clift (1983) dwells heavily on this side of him, as most biographies on Clift do. It’s a great documentary for anyone who is a fan of this remarkable and talented actor. —The films of Montgomery Clift 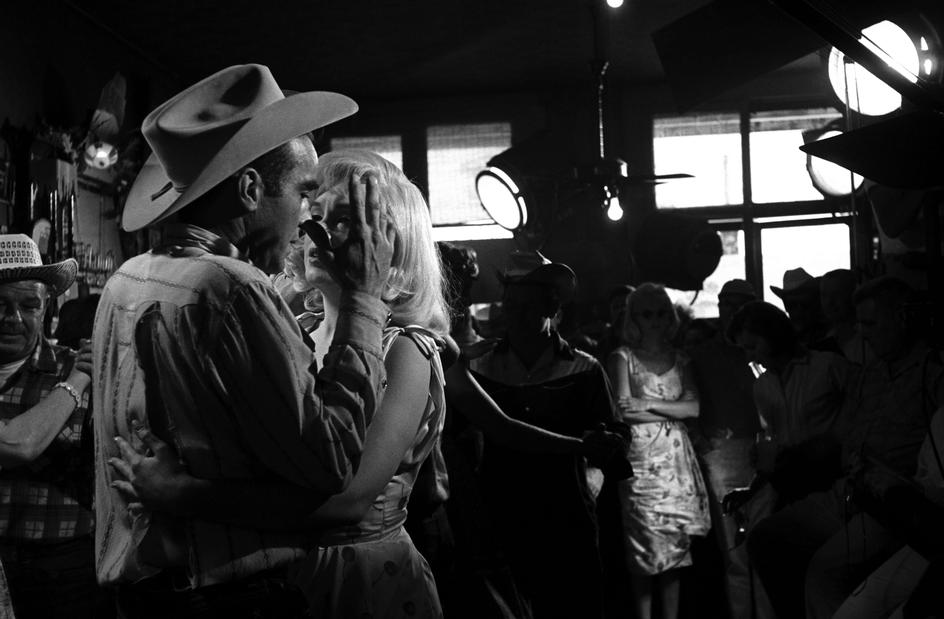 At his best, Montgomery Clift was a better actor than Marlon Brando. For such a small, slightly-built man Clift had an intensity and depth to his performance that could eclipse Brando—even with all that actor’s realistic improvisations, impressive physicality and “naturalistic body language.” —Better than Brando, more tragic than James Dean 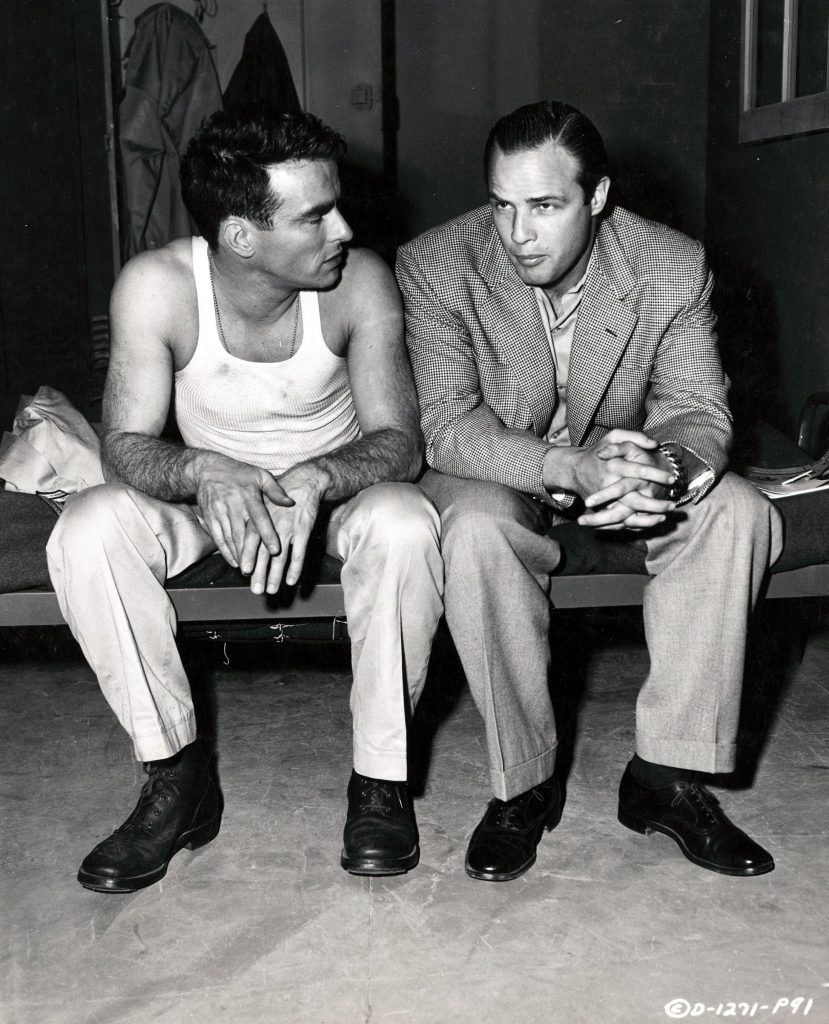 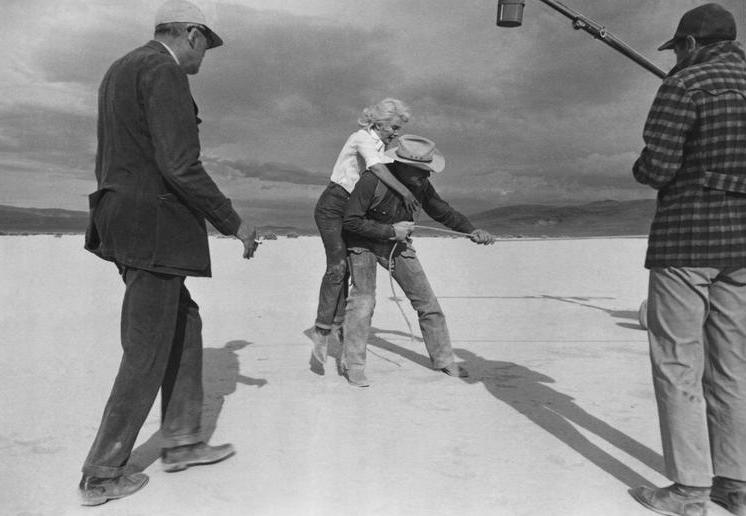 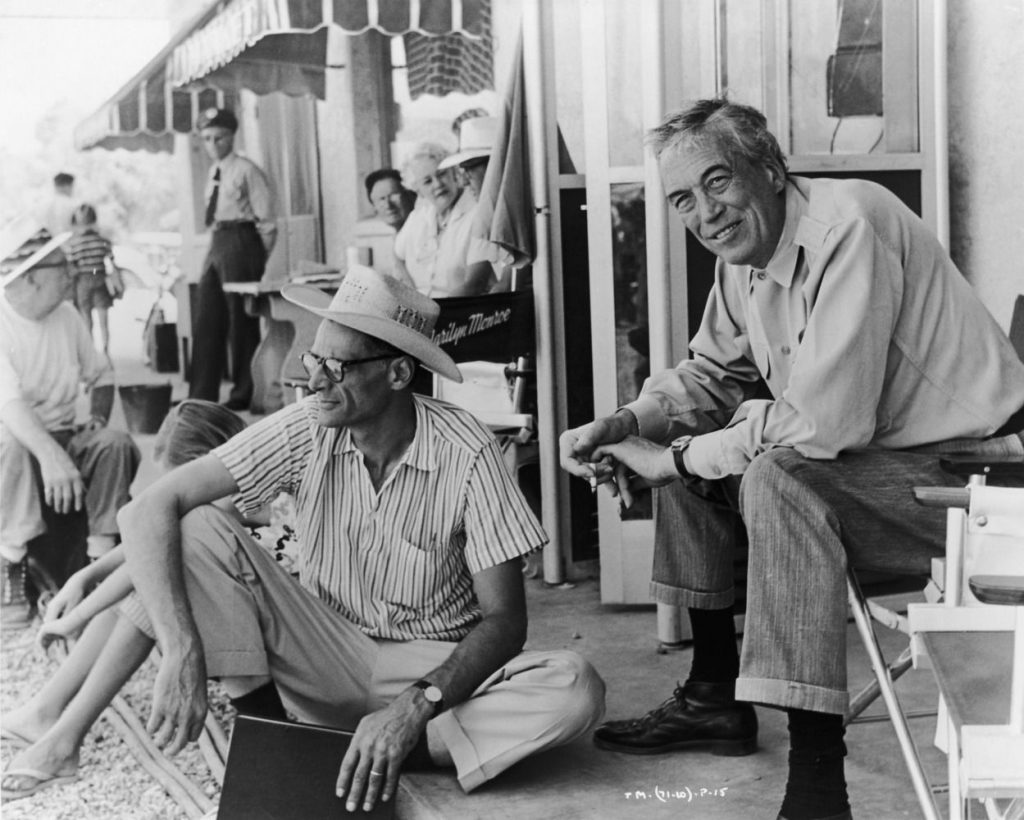 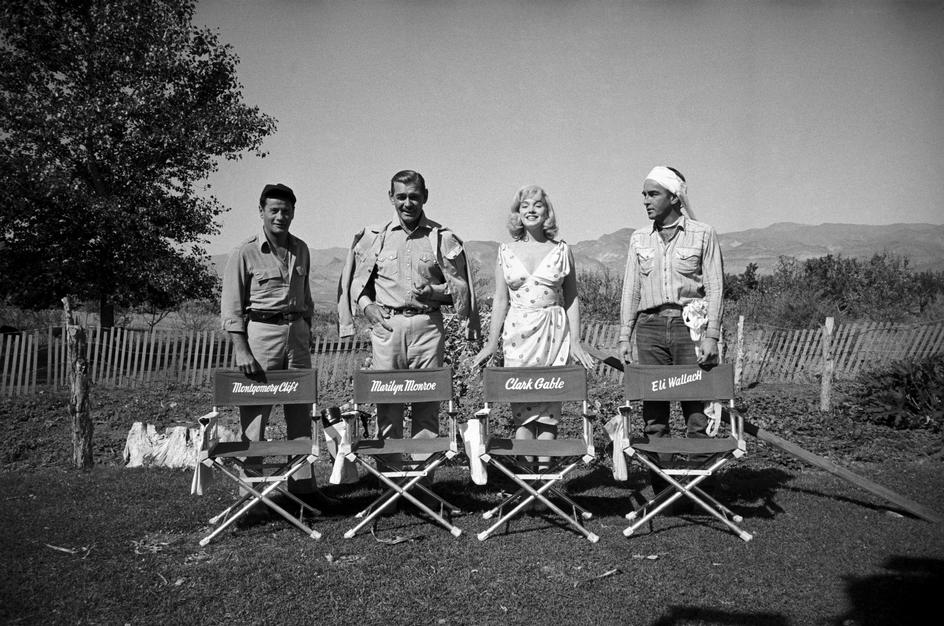 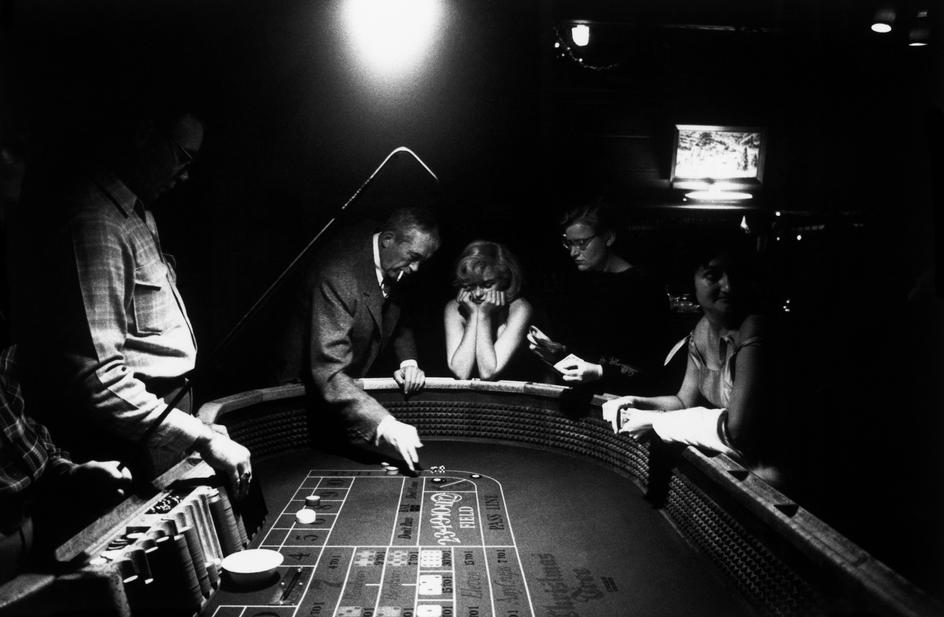 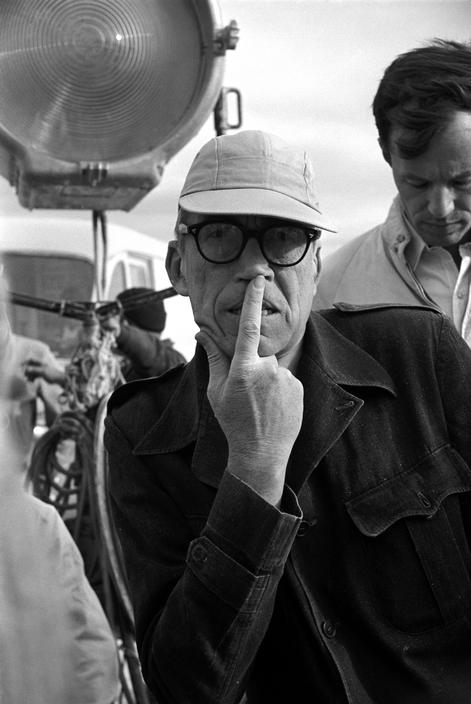 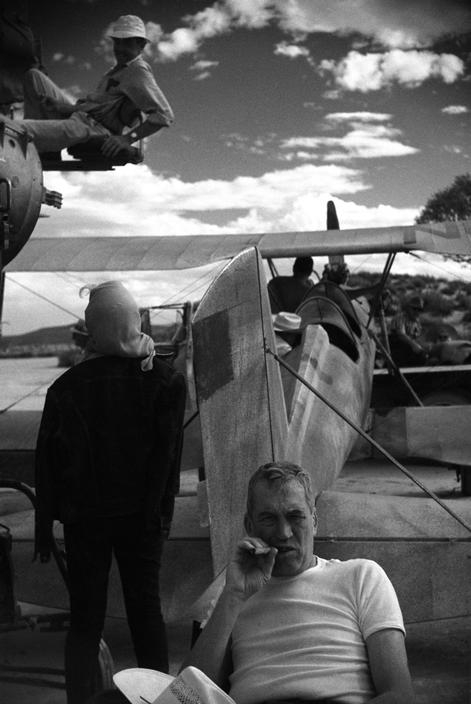 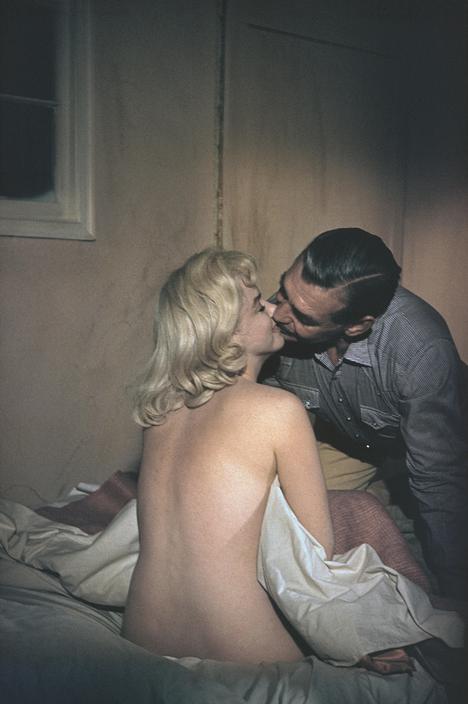 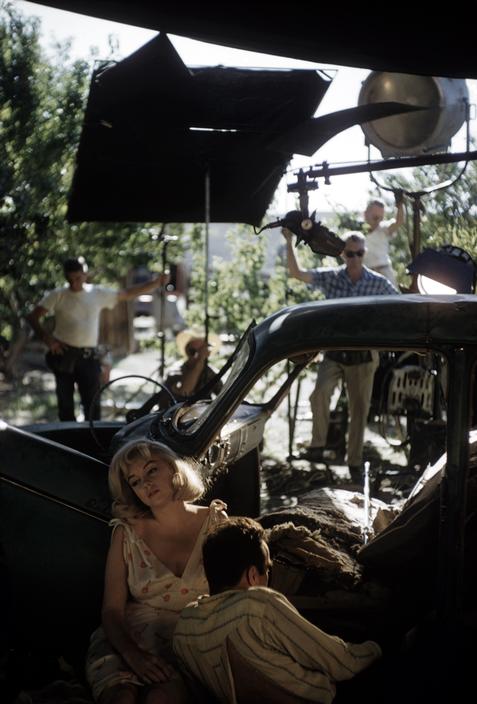 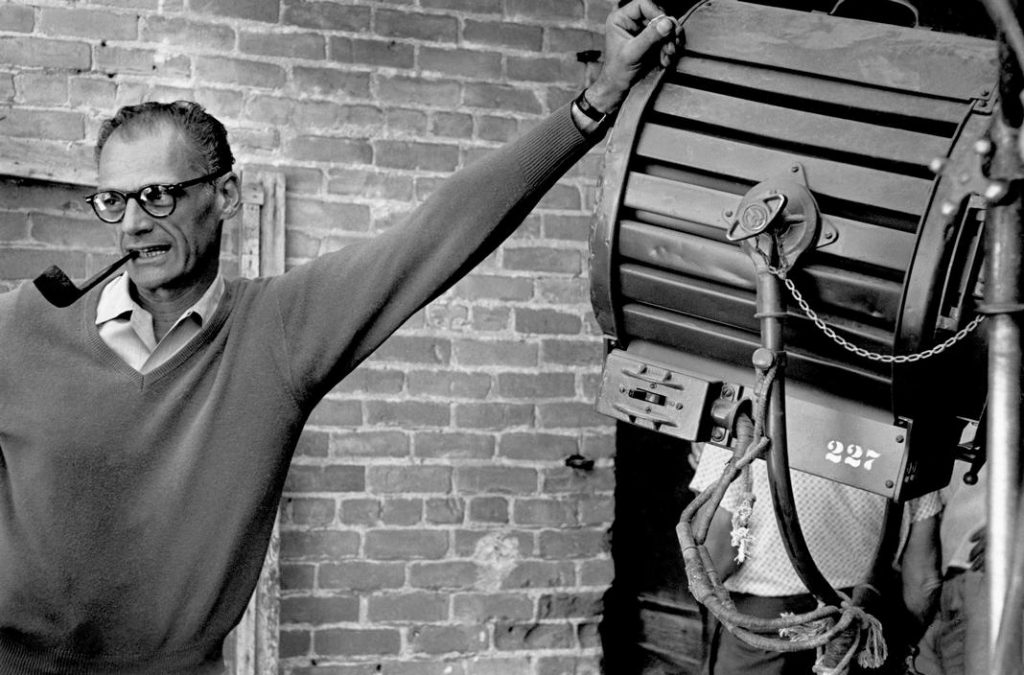 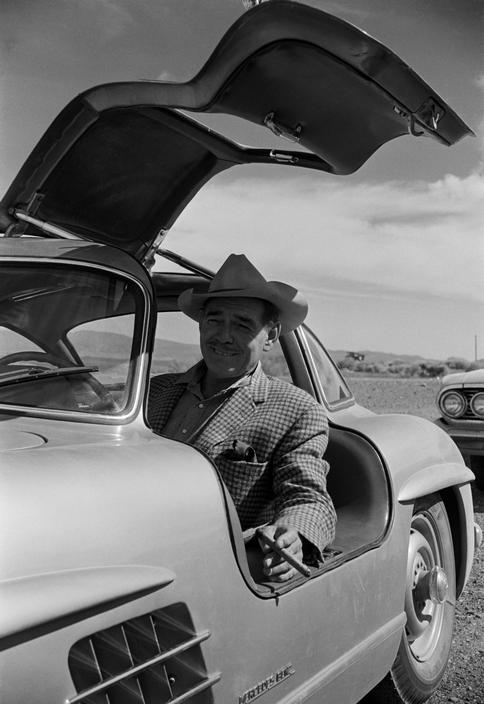 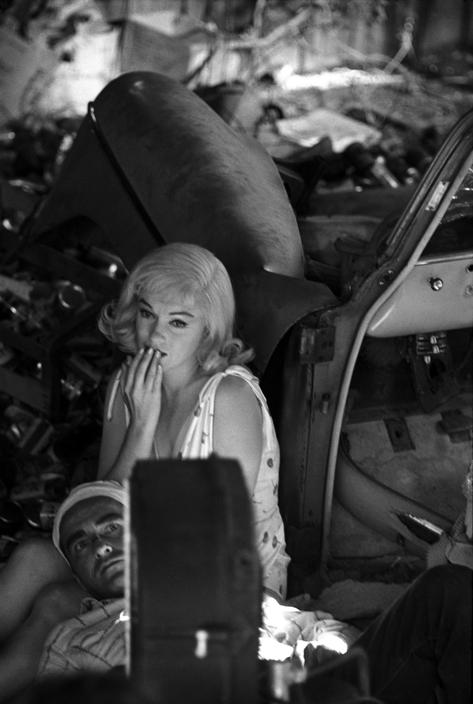 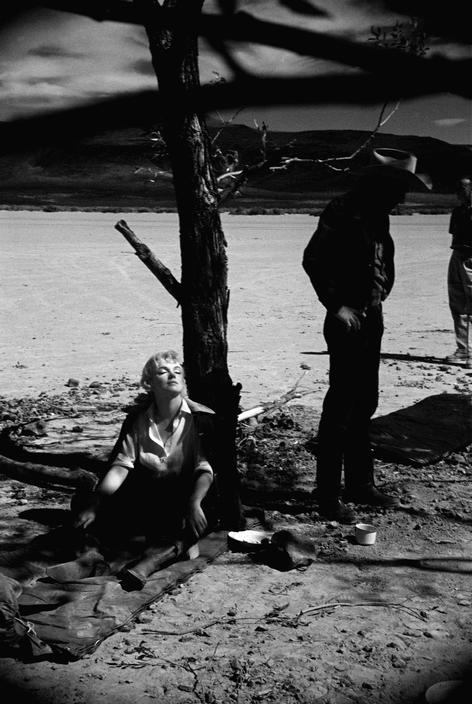 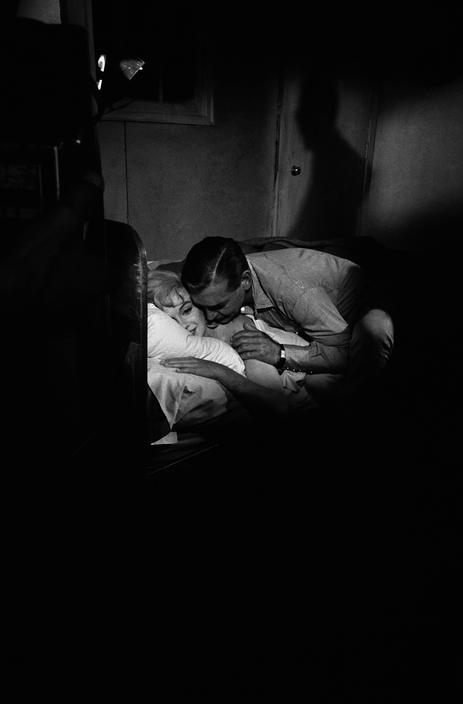 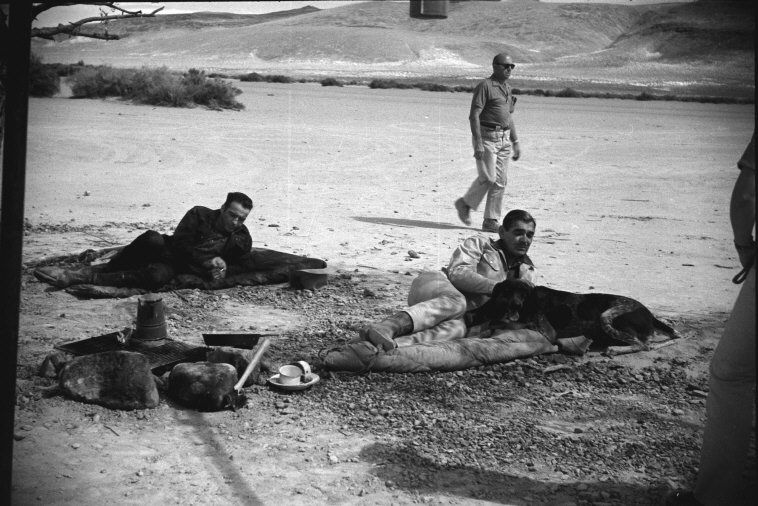 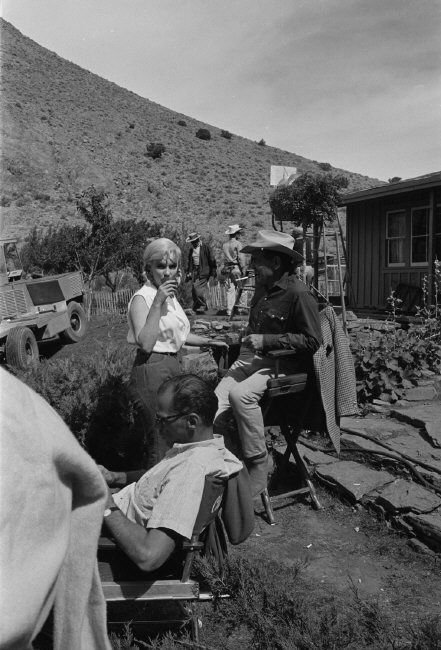 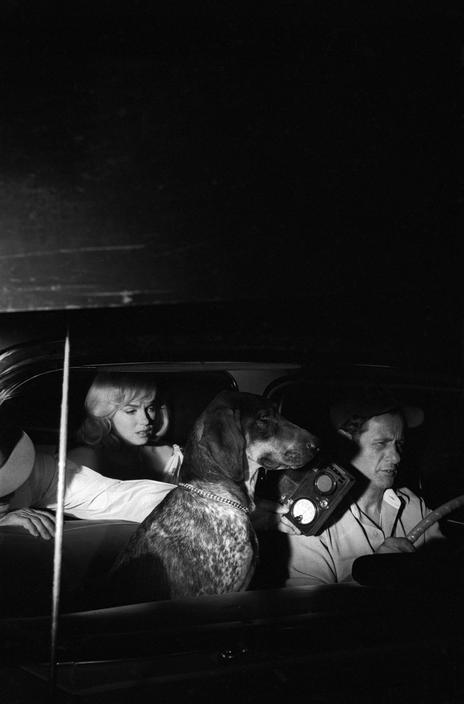 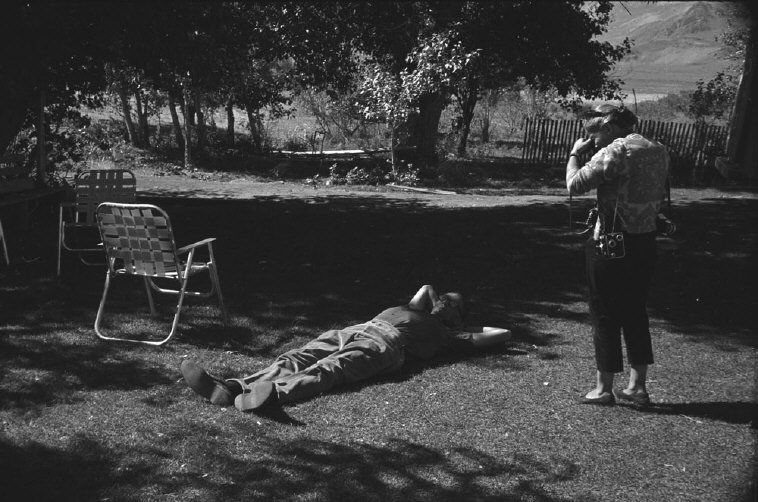 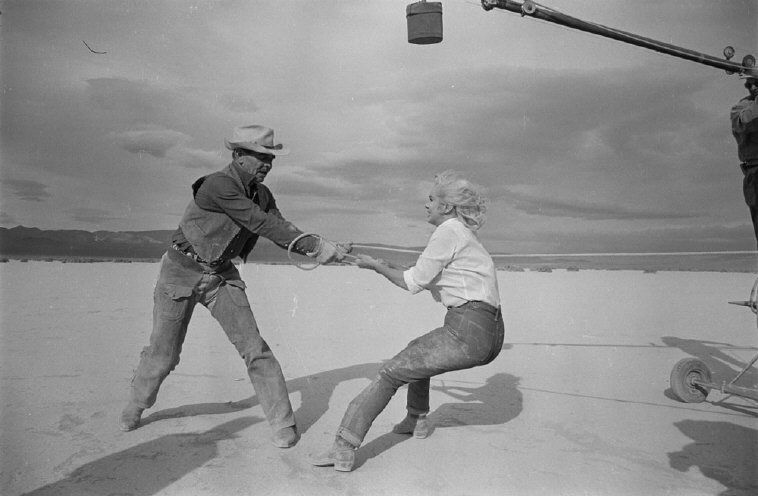 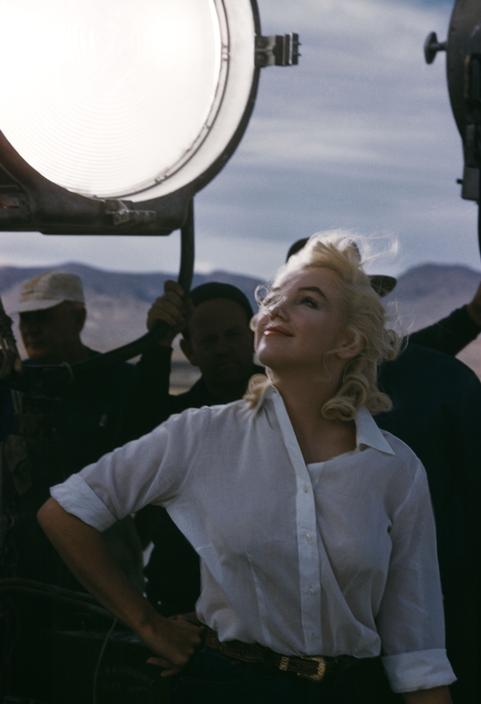 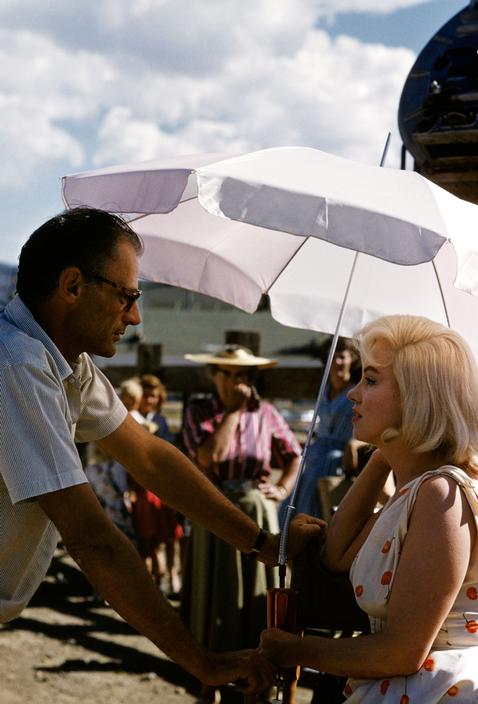 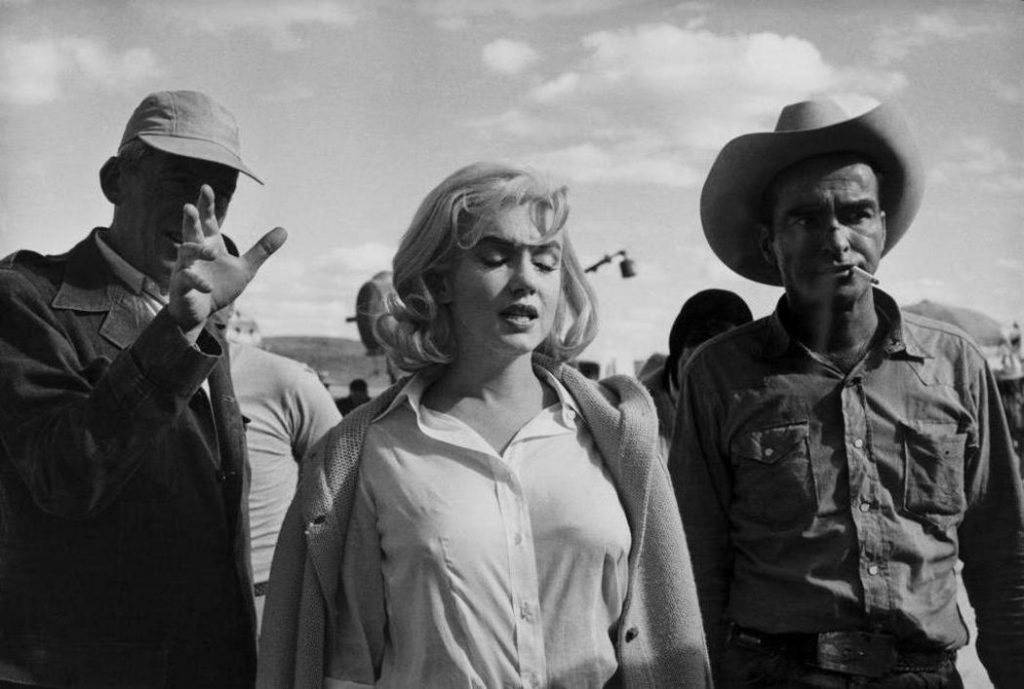 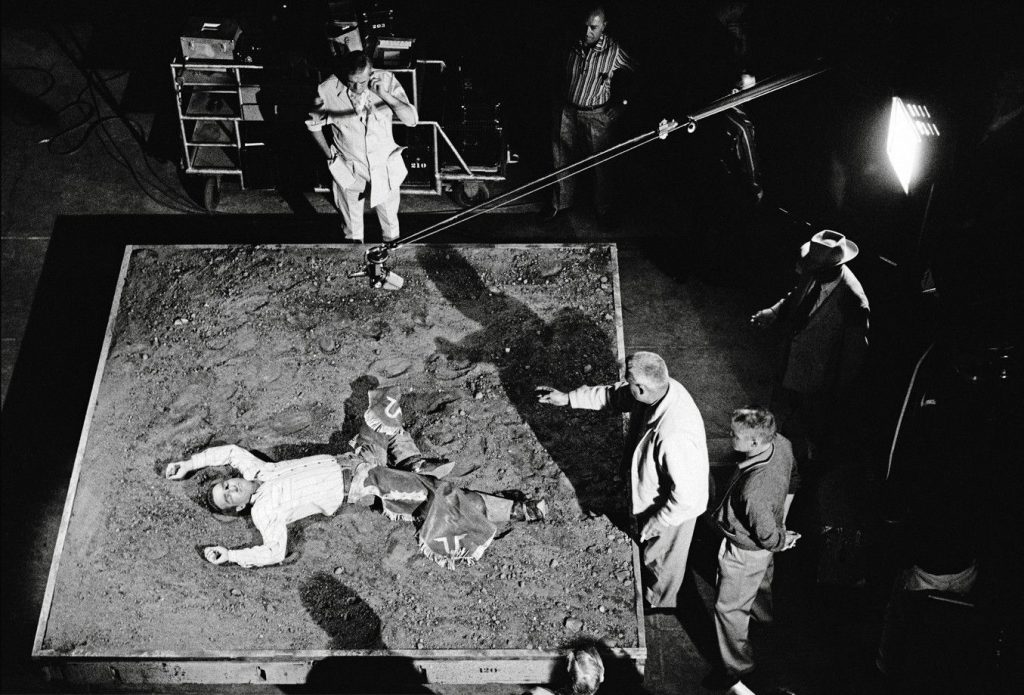