Jim McMahon’s Perfectly Normal is a 10-minute romantic dramedy that skillfully and originally deals with the ever popular theme of finding the right one. When a young, beautiful but lonely woman desperately falls in love with her handsome, single therapist, the potential couple experience a series of unexpected, surprising events in a short period of time that ultimately make them more comfortable with themselves, consequently becoming happier and considerably less lonely. Thanks to absolutely delightful performances from both Jennifer Restivo and Andrew Pastides, generously helped by McMahon’s playful directing and fine writing, a vital, instrumental message springs out from the screen and hits in you in the head. And this is what filmmaking’s really all about. Skilfully conveying an intelligent message by an impressive combination and cooperation of all the little things that make a film stay with you after watching. In this case, the message I’m talking about is—nobody’s perfect. In fact, there’s no such thing as perfection when it comes to human beings and our relationships. It’s all about compromise, about opening up to the people we deem special, about not being afraid to expose ourselves to others in all our honesty and vulnerability. It’s a message definitely worth delivering, and McMahon nails it with style and ease.

I’m addicted to storytelling, in the worst/best way. I just have to create, to tell stories that touch something in me. For instance, this film tapped into the insecurities inherent in finding a soulmate, in trying to find someone who is perfect, but perhaps only for you! I also love the energy in an audience, just before and during a screening. It’s a palpable tension, or perhaps that’s just me who is tense! Anyway, to feel the collective experience, the laughter, the suspense… I live for that. I know we’re supposed to make films for ourselves, and I do, for sure, but I also make films to affect people, and to experience it firsthand is a real thrill. —Jim McMahon, Writer/Directer 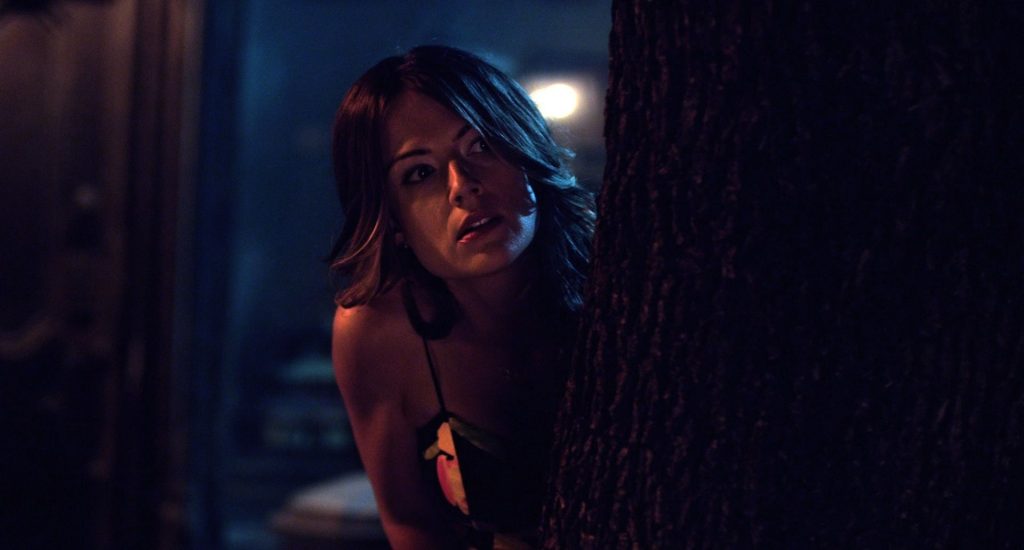 Jim McMahon is currently employed as an Executive Producer at SundanceTV, where he oversees on-air campaigns for upcoming tv shows. In 2006 he produced the feature film Ciao, which received theatrical distribution in 12 cities nationwide, and in 2003 he co-wrote, directed and produced a horror feature entitled Bloodshed. He lives in New York City. 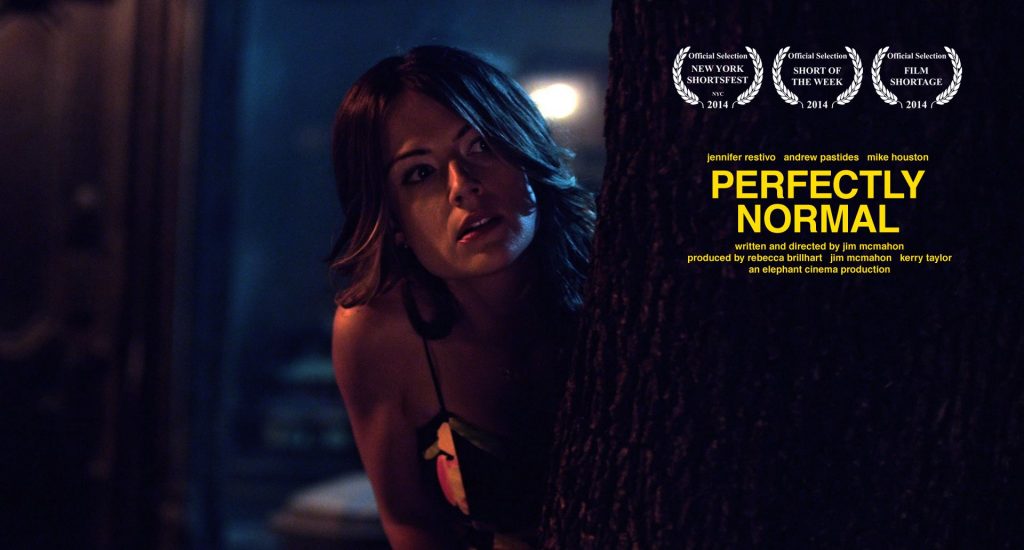