Today Iranian cinema is one of the most highly regarded national cinemas in the world, regularly winning festival awards and critical acclaim for films which combine remarkable artistry and social relevance. Iran: A Cinematographic Revolution traces the development of this film industry, which has always been closely intertwined with the country’s tumultuous political history, from the decades-long reign of Reza Shah Pahlevi and his son, the rise of Khomeini and the birth of the Islamic Republic, the seizure by militants of the U.S. Embassy in Tehran, and the devastating war with Iraq. A Cinematographic Revolution chronicles how Iranian films reflected contemporaneous society and often presaged social change. It shows how mainstream commercial cinema served as a propaganda tool for both the monarchy and the fundamentalist religious regime, recounts the sporadic efforts of some filmmakers to reveal grimmer social realties, and the struggles against censorship and traditional cinematic formulas by such pioneers as Bahram Beyzai, Sohrab Shahid Saless and Parviz Kimiavi and pre- and post-Islamic revolutionary ‘new wave’ filmmakers such as Amir Naderi, Rakhshan Bani-Etemad, Dariush Mehrjui, Mohsen Makhmalbaf, Jafar Panahi, Bahman Ghobadi and Abbas Kiarostami. The documentary explores this history through a compelling blend of archival footage, excerpts from representative and landmark Iranian films, and interviews with Iranian filmmakers, film critics, film historians, and government and film industry executives. In the process, Iran: A Cinematographic Revolution reveals the changing social functions of Iranian cinema and the artistic struggle of its filmmakers.

The DVD of the documentary is available at Icarus Films. You can also watch it on Netflix. Absolutely our highest recommendation.

Iran is producing some exciting films today. However, one of its industry’s most fascinating contradictions is that contrary to the percieved status of women in Iran, the number of female filmmakers, who produce exceptional works, is constantly increasing. Samira Makhmalbaf is an internationally acclaimed Iranian filmmaker and screenwriter. She is the daughter of Mohsen Makhmalbaf, the film director and writer. Samira Makhmalbaf is considered to be one of the most influential directors as part of the Iranian New Wave. How Samira Made the Blackboard is a video diary of how Samira as an infant in her mother’s arms appearing in her father’s film, went on to become an international filmmaker admired by many.

Making films against all odds. 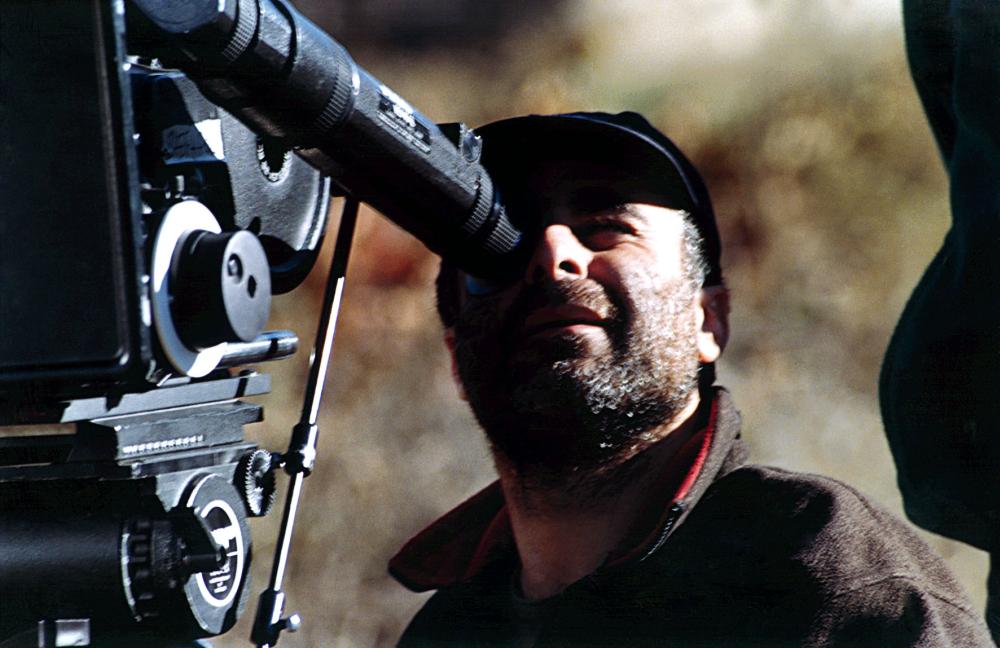 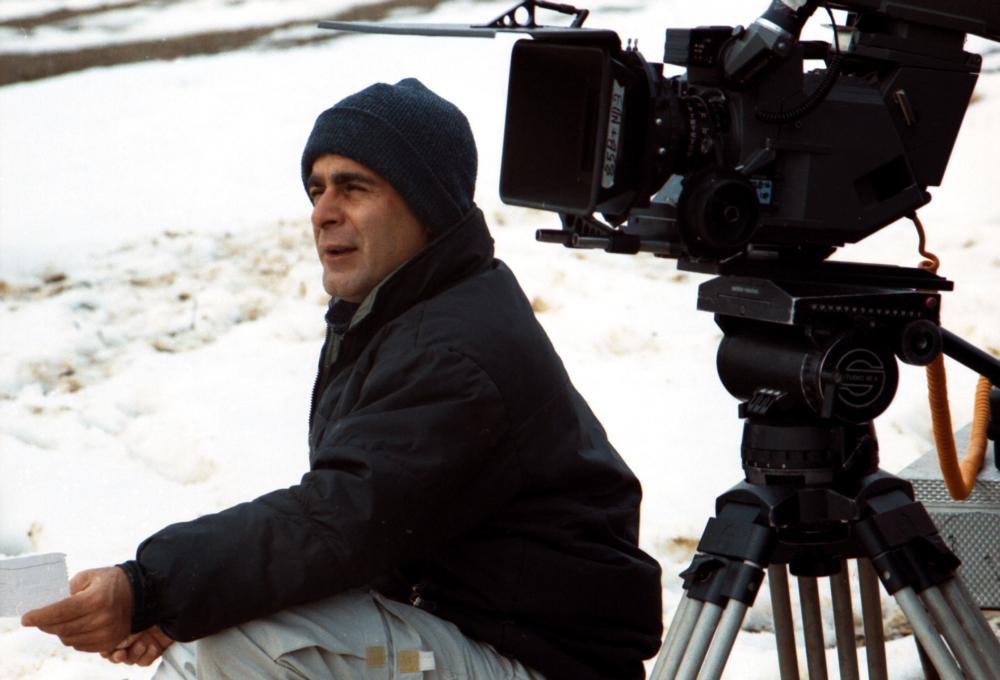 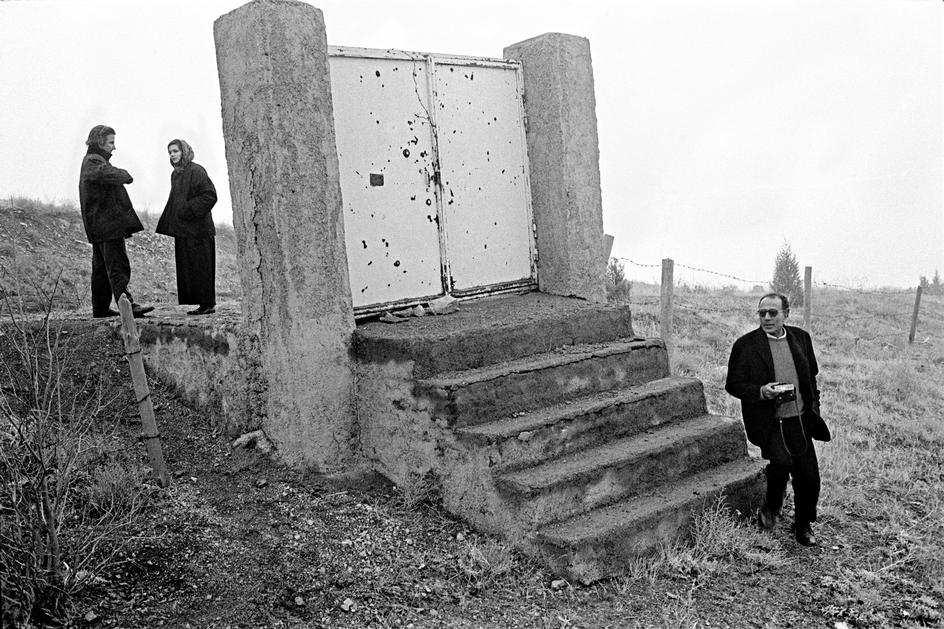 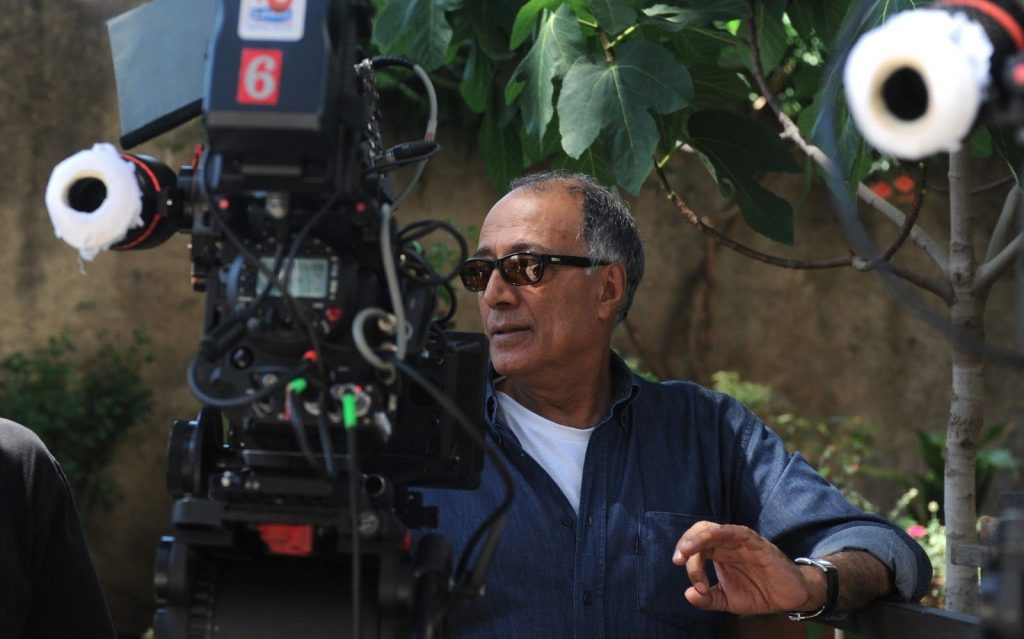 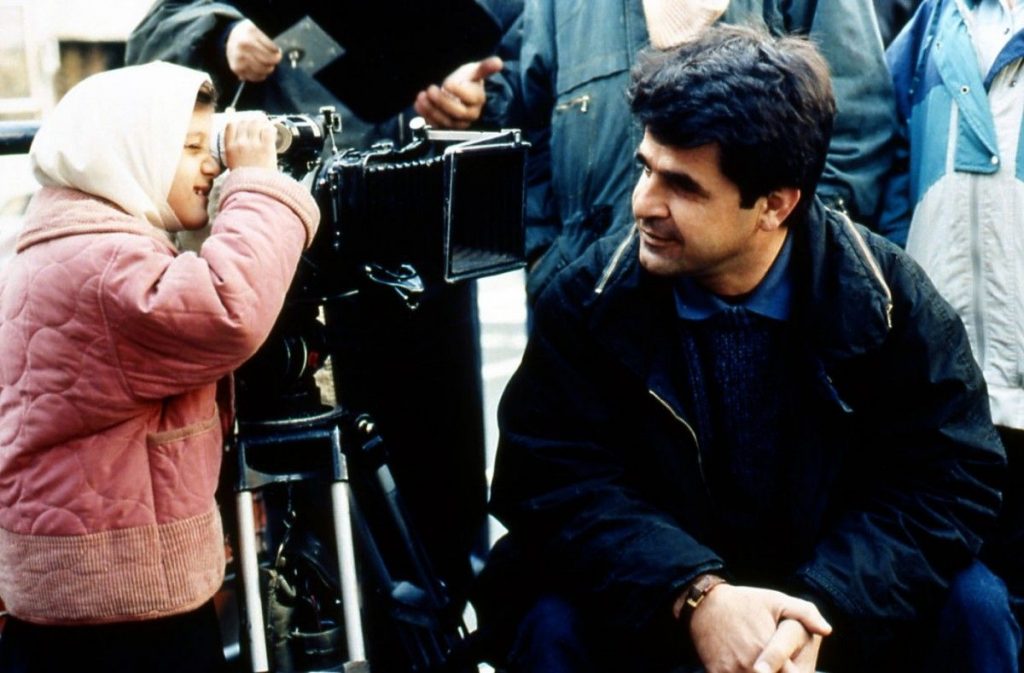