Legendary director Ingmar Bergman rarely gives interviews, but in 1999 he made an exception for journalist Malou von Sivers of TV4 International Sweden. Together with his best friend and frequent collaborator, the renowned Swedish actor Erland Josephson, Bergman discusses life, death, and love in this charged and highly candid interview. Bergman has long been revered as a master craftsman of cinema, a film poet. He uses his intuition to explore his past painful and joyful memories. And his films reflect many of life’s emotions, such as terror, love, hate, and fear of death. Every Saturday, Ingmar Bergman and Erland Josephson talk on the phone, and the subjects are always the same: life, death, and love. They met in 1939, when Ingmar was 21, and Erland 16. Erland Josephson still remembers the first time they met, when Ingmar entered the room. His charisma was magic, and so was his way of directing. A few years later they started to work professionally together, at Helsingborg’s Theatre. And since then, they have been working together for almost 60 years, in films like Fanny and Alexander, Cries and Whispers, and Scenes from a Marriage. Originally broadcast on TV4 AB Sweden, 5 April 2000. Text and transcription by Bergmanorama. New Criterion edition of Cries and Whispers out soon. Read more and buy it here.

This is just absolutely brilliant and by far the best interview with Ingmar Bergman we’ve ever come across: Ingmar Bergman: a conversation with the students of the American Film Institute. In addition to this, we would also recommend George Stevens Jr.’s marvelous book, Conversations with the Great Moviemakers of Hollywood’s Golden Age: At the American Film Institute.

I am very nervous. I am almost fainting. I always feel very scared when I have to meet so many people. But you look very friendly, and I will do my best. Somebody told me the first day I was here that I would come to your lecture and I fell into pieces. I said, ‘Lecture? What’s that?’ Somebody said, ‘You go to see the students and say hello to them, and it’s all over.’ I think you will be asking questions, but I don’t know what you want from me. I will try to be as honest as possible. It’s very difficult because I can’t speak in my own language. Sometimes it’s absolutely impossible to find the right words. So we will help each other, yes? —Ingmar Bergman, October 31, 1975

This BBC presentation, Bergman and Fårö Island, of an interview with Ingmar Bergman is a wonderful window into the great director—I’d say one of the greatest—who brought with his vision and style a filmography that considered not only the human experience but also the cinematic experience. When one visits an Ingmar Bergman film, he or she is getting exactly that, and to add to the beauty of this is that he directed more than forty films in his lifetime. Persona. The Silence. Wild Strawberries. Hour of the Wolf. The Seventh Seal. There is a library of Bergman films to choose from, to fill out days and weeks, and this interview shows why filling up your time with Bergman cinema is more than just acceptable. Ingmar Bergman is an example of the filmmaker as an artist. He became a leading light in presenting film unselfconsciously as art. From Woody Allen to Andrei Tarkovsky, Bergman’s work has had a profound effect on many people. However, only a privileged few have met and talked at length with the man himself. This hour long interview, in which he speaks of his life, films, and his approach to filmmaking, represents in many ways that privilege—time with Ingmar Bergman. —A-BitterSweet-Life

Persona: A Poem in Images touches upon the unforgettable Ingmar Bergman film, Persona, with telling interviews from the actors Liv Ullmann and Bibi Andersson and author of Ingmar Bergman: Magician and Prophet, Marc Gervais.

The legendary Playboy interview. Originally published in Playboy, June 1964. This interview is part of The Playboy Interviews: The Directors. Buy it today at Amazon.

“Each film, you see, has its moment of contact, of human communication: the line ‘Father spoke to me,’ at the end of Through a Glass Darkly; the pastor conducting the service in the empty church for Marta at the end of Winter Light; the little boy reading Ester’s letter on the train at the end of The Silence. A tiny moment in each film but the crucial one. What matters most of all in life is being able to make that contact with another human. Otherwise you are dead, like so many people today are dead. But if you can take that first step toward communication, toward understanding, toward love, then no matter how difficult the future may be—and have no illusions, even with all the love in the world, living can be hellishly difficult—then you are saved. This is all that really matters, isn’t it?” —Ingmar Bergman, a candid conversation with Sweden’s one-man new wave of cinematic sorcery, Playboy, June 1964 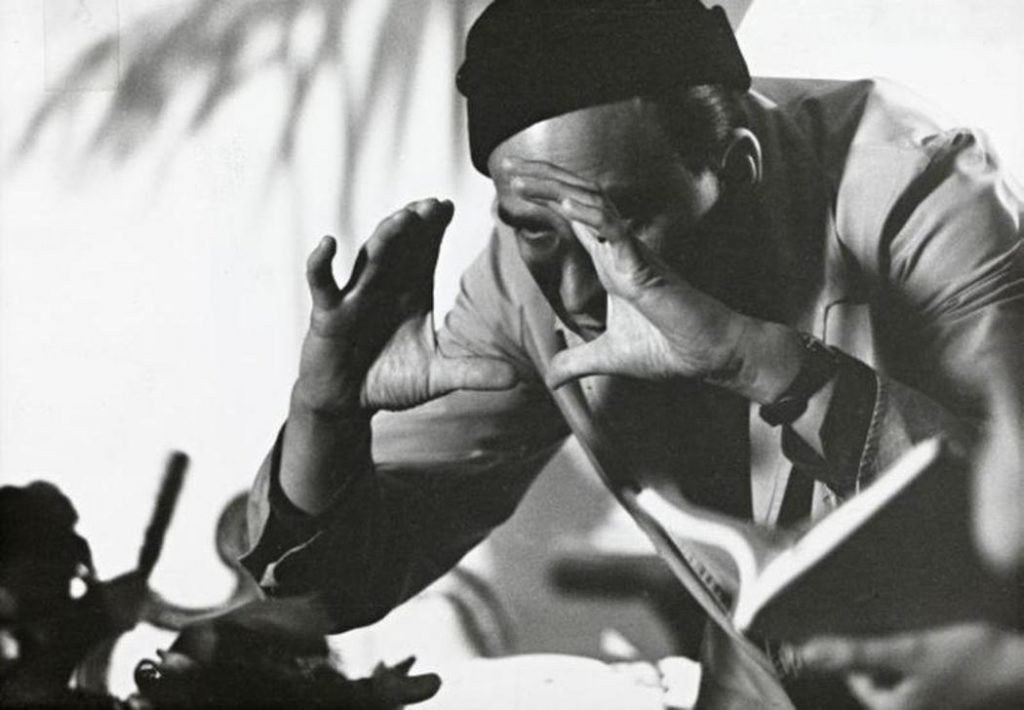 Ingmar Bergman of Sweden: Style Is the Director by Hollis Alpert, The Saturday Review, December 23, 1961. 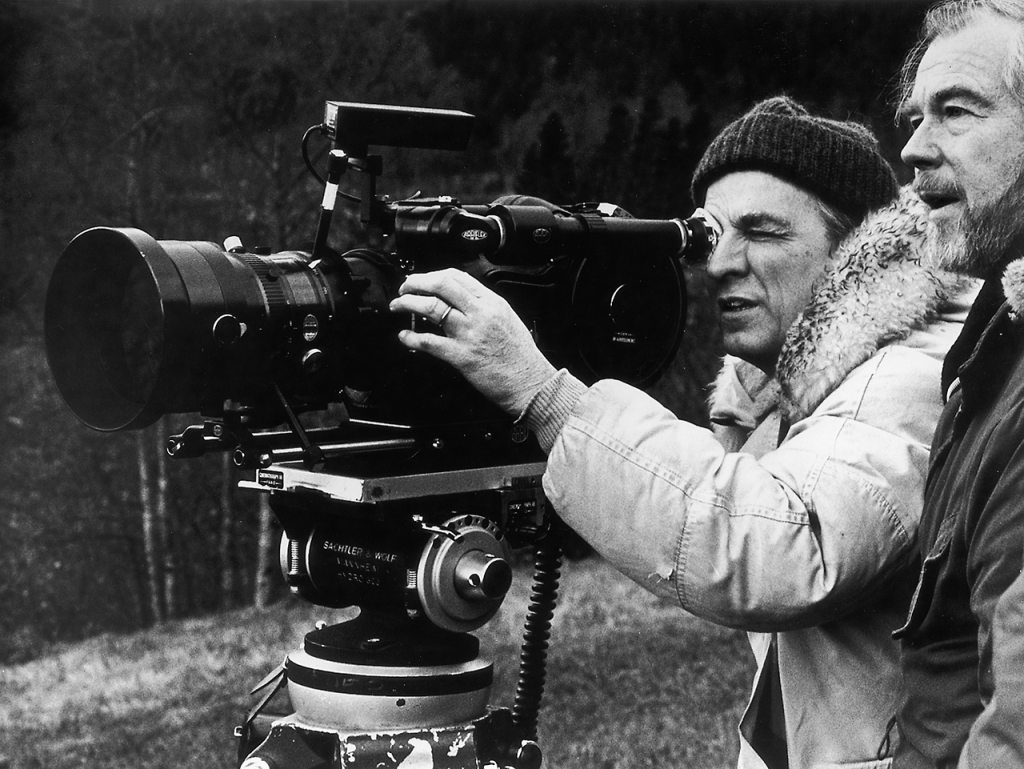 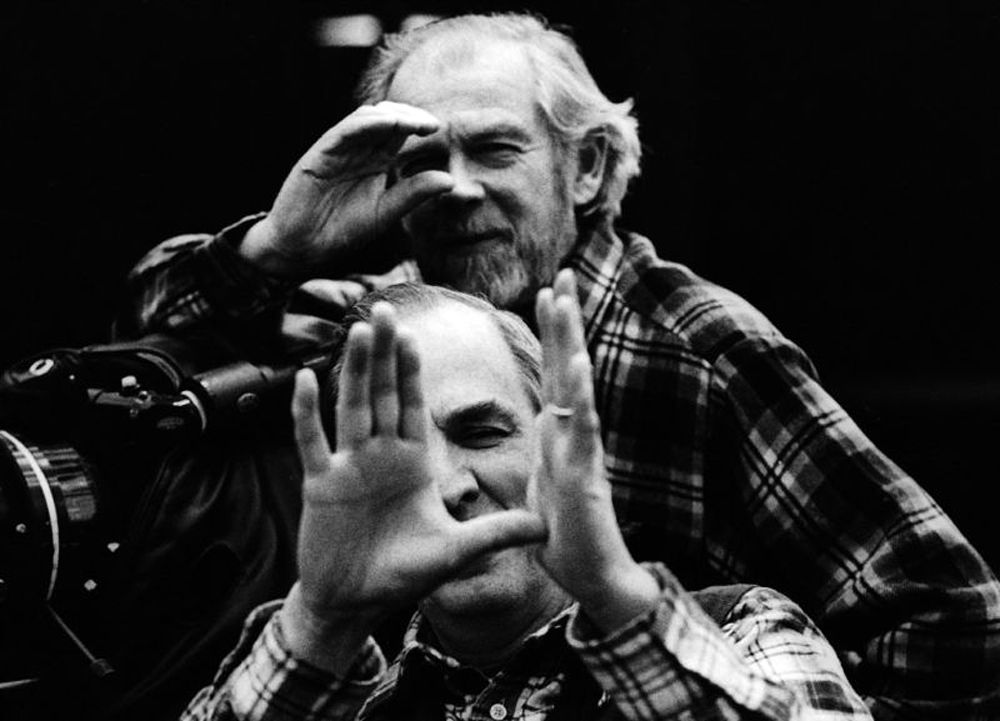 Through the words of the famous Swedish cinematographer, this work, as a tribute, tries to show his vision of filmmaking, from its beginnings in cinema to his intense relationship along with Ingmar Bergman. Includes excerpts from 21 films both made together, meaning one of the strongest pairing between director and cinematographer in cinema history. —Javier Ballesteros 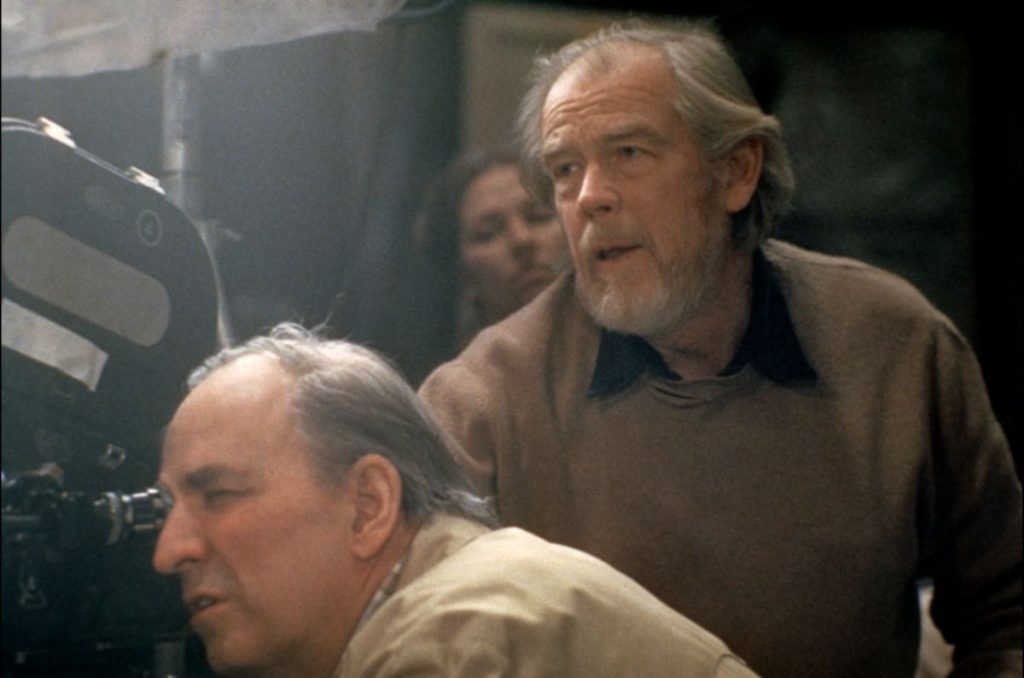 A documentary directed by Greg Carson about the work of cinematographer Sven Nykvist.

The Secrets of Legendary Film Directors—Federico Fellini, Ingmar Bergman, David Lean, Akira Kurosawa, John Schlesinger, Sergei Bondarchuk, Franco Zeffirelli, Billy Wilder and Mike Nichols discuss the state of filmmaking in 1969 and how they got their start, in a special presentation from the 42nd Academy Awards. Narrated by Gregory Peck.

Stanley Kubrick wrote the following gushing letter of praise in 1960 to the man he considered to be “the greatest filmmaker at work today,” and who he later cited as a major influence on his work: Ingmar Bergman. Bear in mind also that Kubrick was only 31 years of age at the time and yet to produce the masterpieces he is now widely remembered for; Bergman was ten years his senior. Altogether a wonderful snapshot. —Shaun Usher, Letters of Note 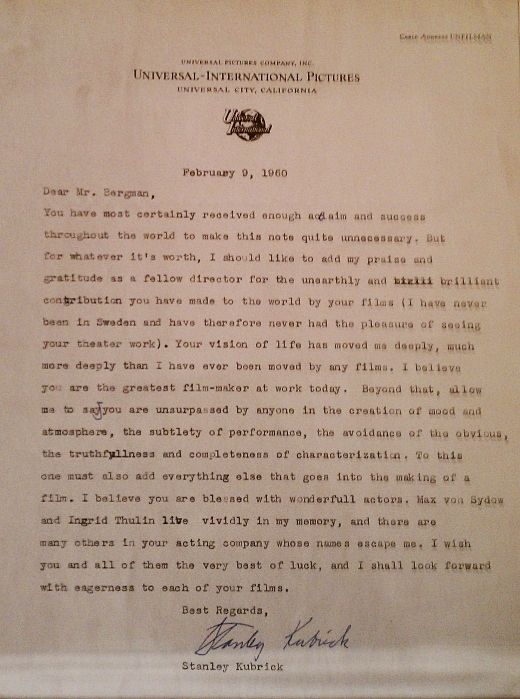