The film Lock, Stock and Two Smoking Barrels helped launched several careers. Its director, Guy Ritchie, would go on to make movies such as Snatch, Sherlock Holmes and the upcoming The Man From U.N.C.L.E.. Jason Statham, meanwhile, got his acting break in the film, as did, er, Vinnie Jones. Then there’s producer Matthew Vaughn, who has since gone on to build an enviable film directing career, with movies such as X-Men: First Class, Kick-Ass and Kingsman: The Secret Service. Yet for some time, the fate of Lock, Stock and Two Smoking Barrels looked perilous. Vaughn, chatting to Mark Kermode for the Radio 4 programme The Business Of Film, admitted that the movie was struggling to find a distributor. The turning point, however, came when a special screening was being held in the US. Vaughn, working on his wits (and facing his film career being over before it had really started), got in touch with one of the film’s investors, Trudi Styler. 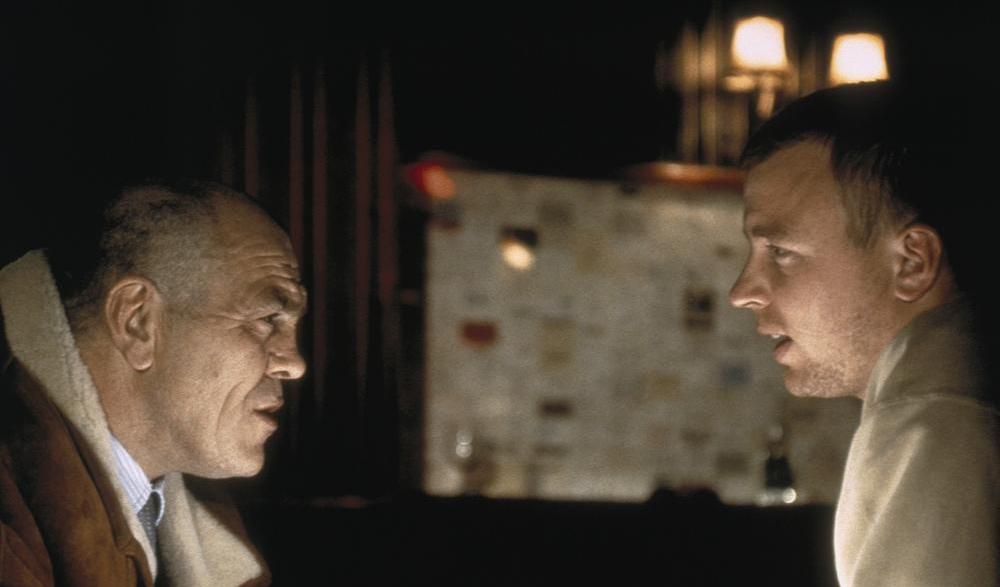 He asked her to contact Tom Cruise, who she knew, to ask him to attend an American buyers’ screening. And that’s exactly what Tom Cruise did. He went along to a tiny screening room on the lot at Sony Pictures, and sat and watched the movie. Stars weren’t used in this way, it should be noted. Stars were for premieres, not for buyers’ screenings, something that Styler pointed out to Vaughn. But had Cruise not done what he did, there wouldn’t have been a theatrical release at all in the US, let along a premiere. “It was hysterical,” Vaughn recalled to Kermode. “You had all these mid-level executives sitting there, and Cruise walked in. He saw them all sit up and pay attention, all getting on their phones, and suddenly all these senior executives joined the screening.” “At the end, Tom got up in front of everyone and said ‘this is the best movie I’ve seen in years, you guys would be fools not to buy it.'” Thus ensued a bidding war, and Lock, Stock and Two Smoking Barrels was on its way to becoming both a career springboard, and an international hit. Thanks to the intervention of one major movie star, and two hours of his time… —How Tom Cruise Saved Lock, Stock & Two Smoking Barrels

The making of Lock, Stock and Two Smoking Barrels take you behind the scenes with lots of interesting information and great interviews with the cast.