The film that definitely helped create the image of Paul Newman as the cool film star with an abundance of charm and eyes of a compassionate, trusting, rugged-but-sensitive man is Harper, the Jack Smight directed thriller about a private eye in search of a missing millionaire. Set in Los Angeles, the movie was one of the biggest commercial successes of the sixties. Based on Ross Macdonald’s 1949 novel ‘The Moving Target,’ Harper was adapted for the silver screen by the screenwriting legend William Goldman, who was given untied hands by producer Elliot Kastner to choose what ever novel he desired to adapt. Goldman, a big fan of Macdonald’s writing, chose the first novel of Macdonald’s series of stories of P.I. Lew Archer. Since only the rights for this single novel were purchased, the name Archer could not be used, so they landed on equally attractive ‘Harper.’ The central role was offered to Frank Sinatra, and after he turned it down Paul Newman eagerly accepted to star, desiring to make something more contemporary after finishing the costume comedy-drama Lady L.

Splendidly acted, unsurprisingly well-written—it’s Goldman we’re talking about—and poignantly respectful towards the film noirs of the past that it drew inspiration from, Harper is a highly enjoyable ride through the dark and ominous streets of the City of Angels. It’s a movie with solid, nicely developed characters, where suspense is built expertly and all the traces, hints and clues are exciting to follow. Newman, supported by wonderful performances of Lauren Bacall, Julie Harris and Shelley Winters, did such a great job under the spotlight that he even returned to the role nine years later, in The Drowning Pool. As it usually goes with successful adaptations, even the author of the original novel highly profited from the production of the film, as Harper drew thousands of new readers to Macdonald’s material. This is a neatly crafted mystery film you do not want to miss.

“The bottom is loaded with nice people, Albert. Only cream and bastards rise.” Dear every screenwriter/filmmaker, read William Goldman’s screenplay for Harper [PDF]. (NOTE: For educational and research purposes only). The DVD/Blu-ray of the film is available at Amazon and other online retailers. Absolutely our highest recommendation.

Screenwriter William Goldman has claimed that Paul Newman agreed to do Harper, the film that established the grateful writer’s career, only because he was working unhappily on Lady L. (1965) in Europe, and was looking for something as unlike that film as possible.

ONE OF THE GREAT CINEMATOGRAPHERS AND A MASTER OF LIGHT

“As one of the most revered and influential cinematographers, Conrad L. Hall first made his mark amidst the cultural shifts of 1960s Hollywood. University of Southern California film graduate who literally pulled his career out of a hat, Hall worked in television on shows such as The Outer Limits to develop his skills. With Morituri, The Professionals, Cool Hand Luke, In Cold Blood, Hell in the Pacific, Tell Them Willie Boy Is Here, and Butch Cassidy and the Sundance Kid, he contributed to an emerging new sensibility in cinema and used innovative lighting techniques–from sunny, golden hues to expressive black and white–to give film a new and varied look without imposing his own aesthetic. His compelling photography for socially dynamic films continued throughout the next decade, with his work on Fat City, Electra Glide in Blue, The Day of the Locust, Marathon Man, and The Rose. After nearly a decade’s absence behind the camera, (he has been vocal about his disapproval of violence that has become so prevalent in Hollywood films) he returned to form, impressively shooting Tequila Sunrise, Jennifer 8, Searching for Bobby Fisher, Without Limits, and A Civil Action. He has found a worthy collaborator in Sam Mendes, shooting American Beauty and The Road to Perdition to great acclaim.” —Lucas Hilderbrand

“Hall preferred to work in black-and-white, but by the mid-Sixties most of Hollywood’s films were being made in color, and Hall’s work on Harper, The Professionals and Cool Hand Luke displayed his mastery of the form. Disliking the artificial style of Hollywood lighting, he favored a naturalistic or impressionist approach. Able to be selective in his assignments, he liked to work on projects about ‘moral and ethical dilemmas.’ ‘I look for stories about humanity,’ he said, ‘about choices a person has to make. I don’t like thrillers. They’re not made about the human condition. They exist to torture you.’

Hall was to receive nine Oscar nominations during his 50-year career. He won his second award for his surreal evocation of the world of a dysfunctional family in American Beauty. ‘This was Sam Mendes’s first film,’ he said, ‘but it never felt like his first film. He’s actually a kind of control freak. I mean that in a good way. It’s one thing to be directing. It’s another to be directing and to have a vision and communicate that. Sam has vision. I helped contribute to that vision and to that wonderful screenplay.’ The dream-like shot of cascading rose petals featured in the film has already become an iconic image of Nineties cinema, but Hall confessed to some initial trepidation with the project. ‘I kept asking Sam, ‘How are we going to light these people? They’re all so unlikeable.’ ‘Every film that he worked on was something beautiful to the eye, and very imaginative,’ said producer Richard Zanuck. “Connie was not known for his speed, but neither was Rembrandt. He was known for incredible genius.” —Internet Encyclopedia of Cinematographers

Here are some selections of Conrad Hall speaking his mind about filmmaking and on his love of being a cinematographer. Courtesy of filmschoolthrucommentaries. 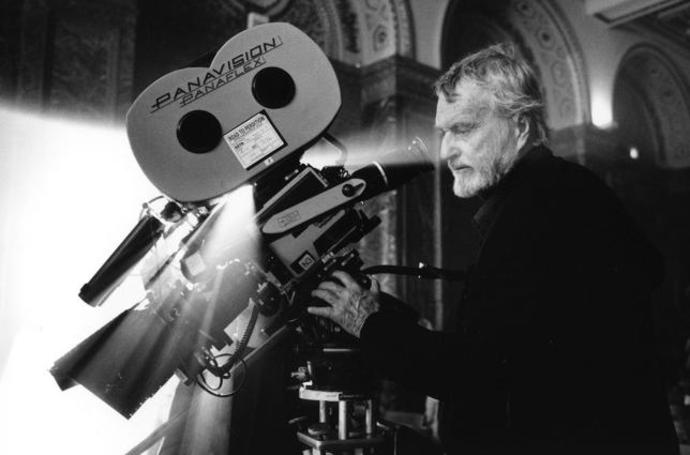 Paul Newman talks about his motivations to become an actor and the role the Actor’s Studio played in his career.

One of Hollywood’s most distinguished film actors discusses his acclaimed performances in Inside the Actors Studio. 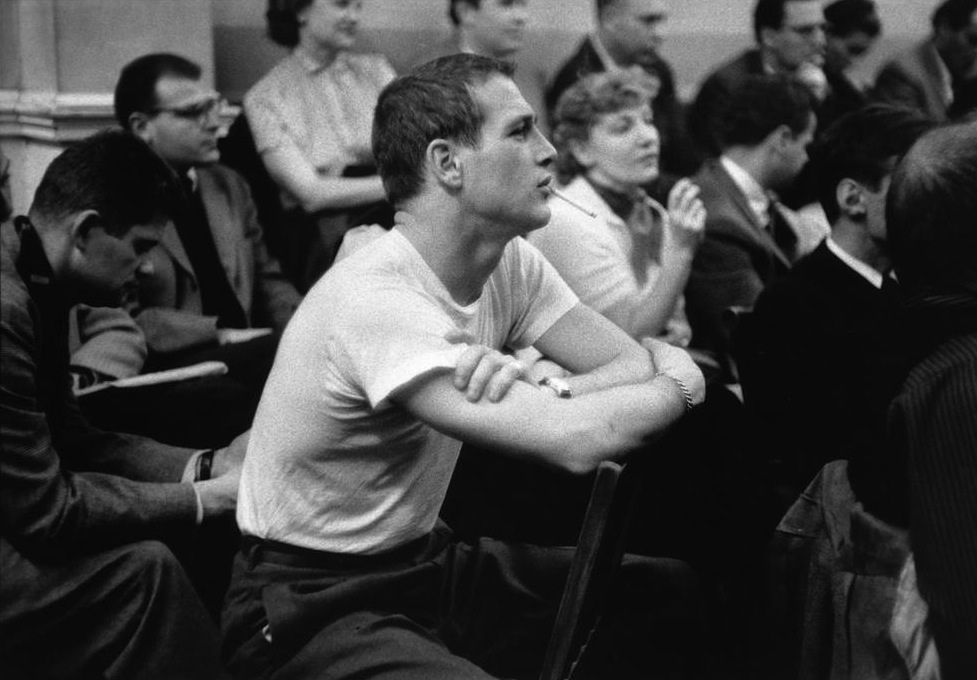 John Cleese interviews William Goldman, screenwriter of All the President’s Men, Marathon Man, Butch Cassidy and the Sundance Kid, The Princess Bride, Misery. From the BBC Radio show Chain Reaction, first broadcast on BBC Radio 5 in 1991. “I don’t like my writing,” says legendary writer William Goldman, responsible for a vast body of work encompassing novels, screenplays, short stories, and much else. It is a free-form interview, intimate and engaging, in which Goldman, guided by Cleese, explores various aspects of his large body of work.

Legendary screenwriter William Goldman on his book, Which Lie Did I Tell? Adventures in the Screen Trade.

Here are several photos taken behind-the-scenes during production of Jack Smight’s Harper. Photographed by David Sutton © Gershwin-Kastner Productions, Warner Bros. Intended for editorial use only. All material for educational and noncommercial purposes only. 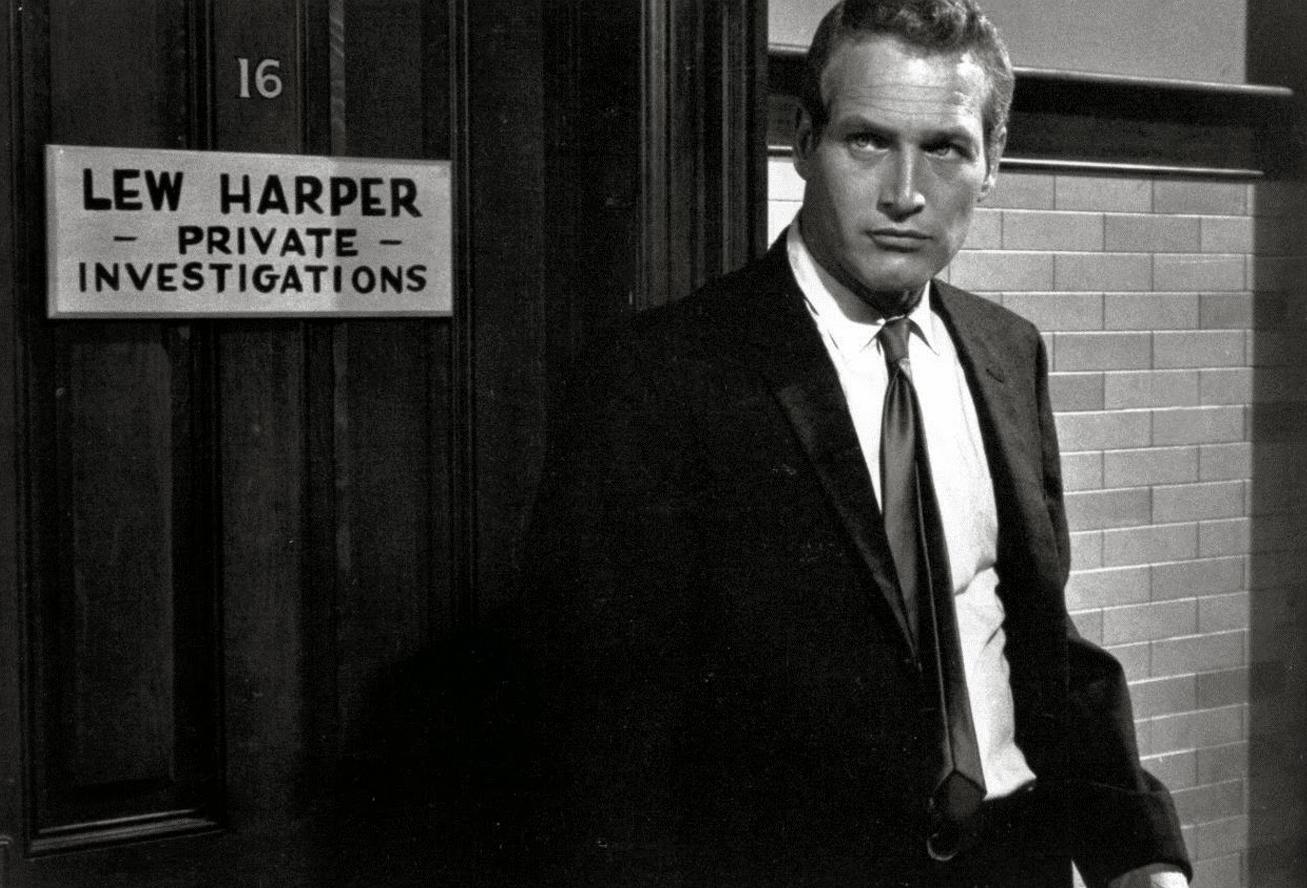 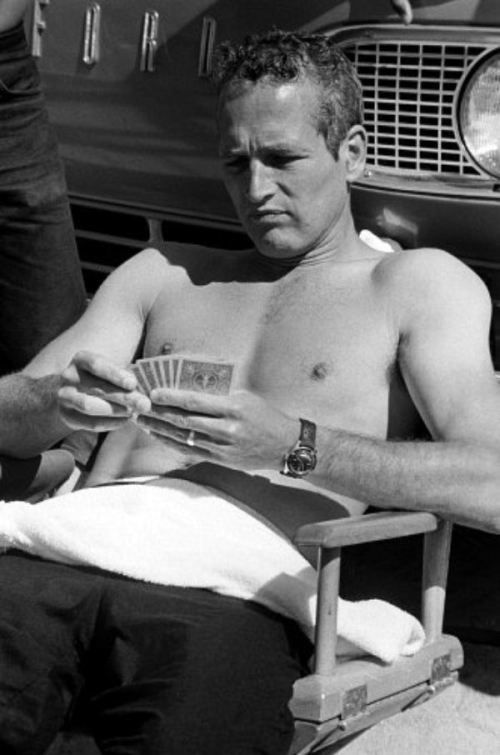 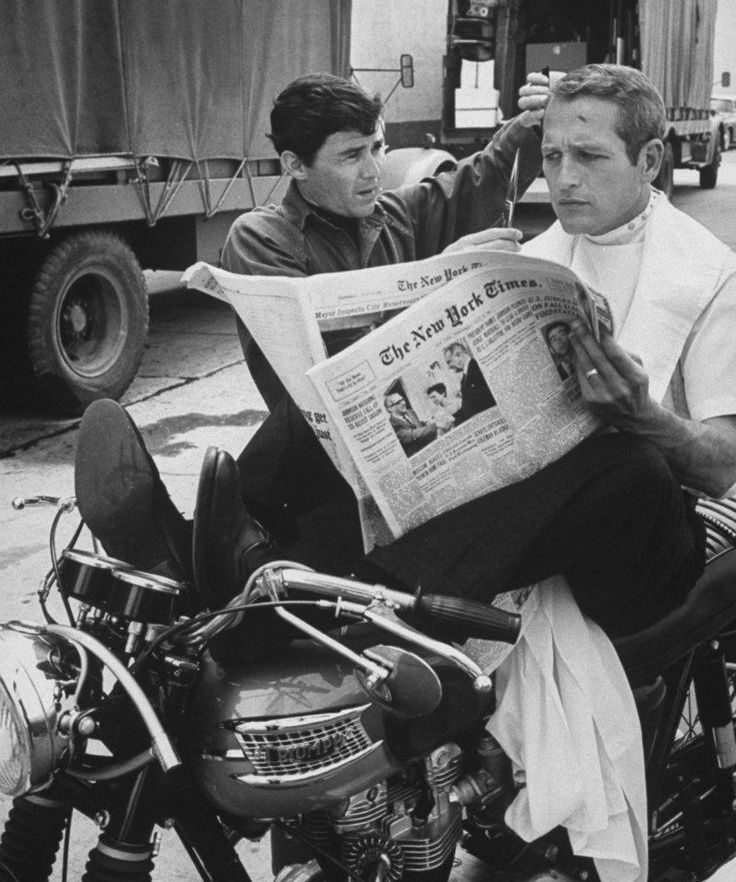 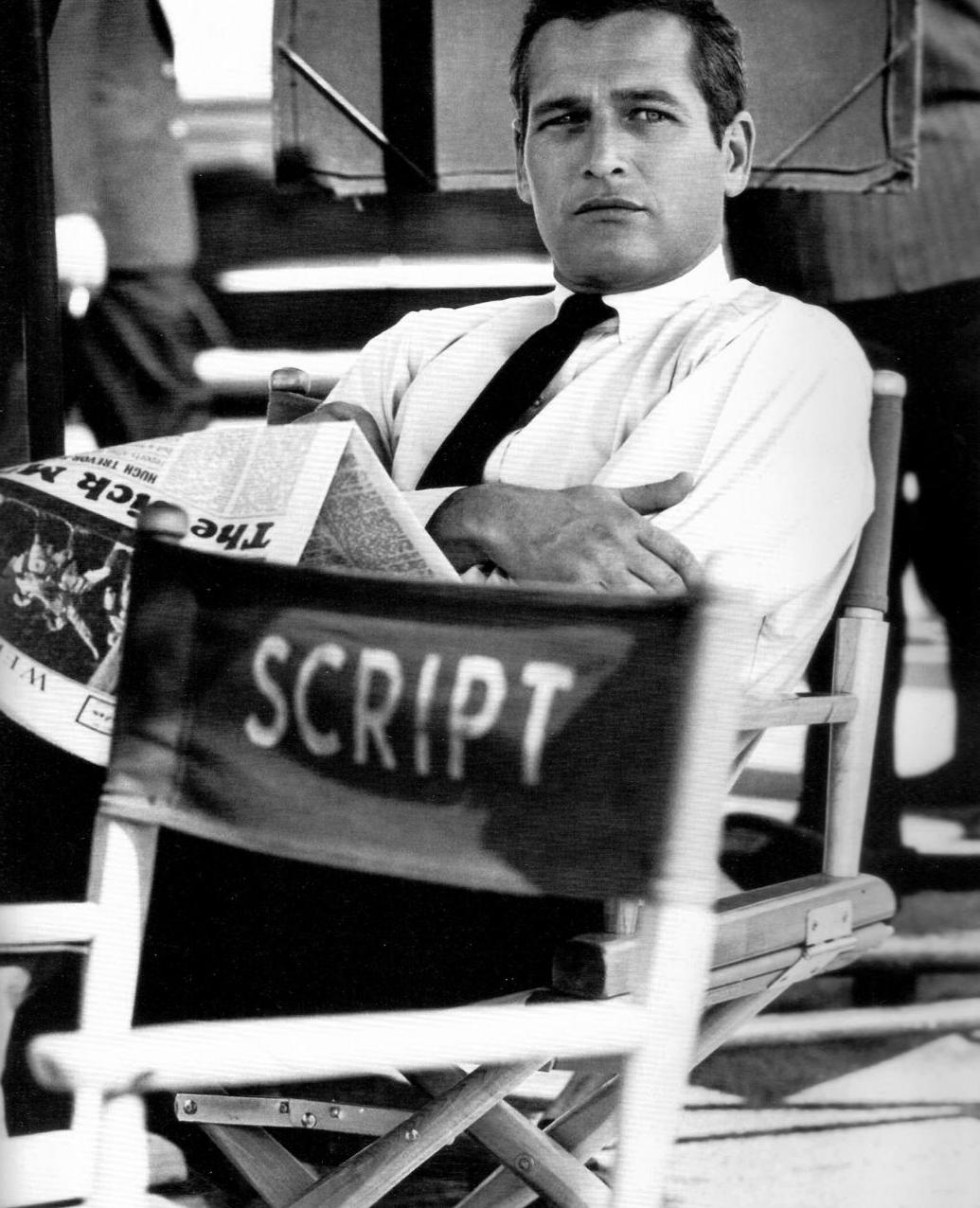 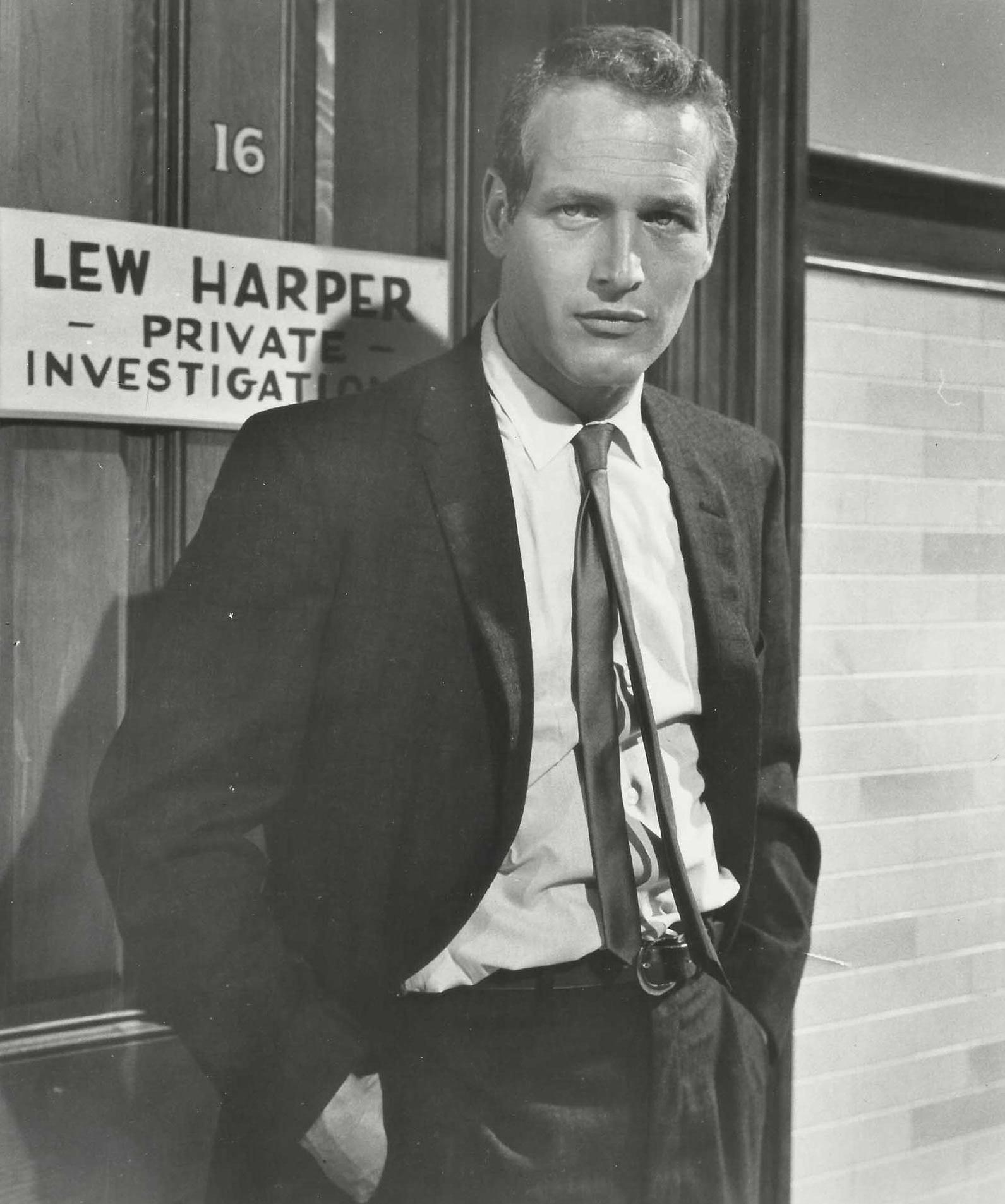 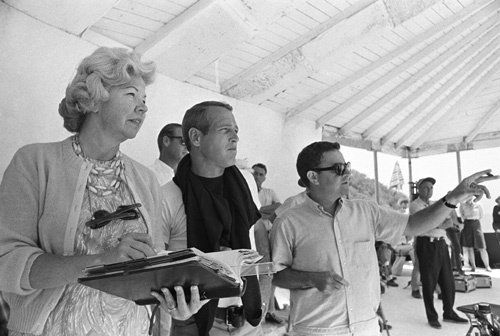 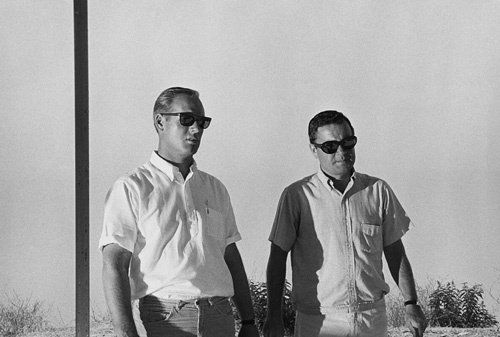 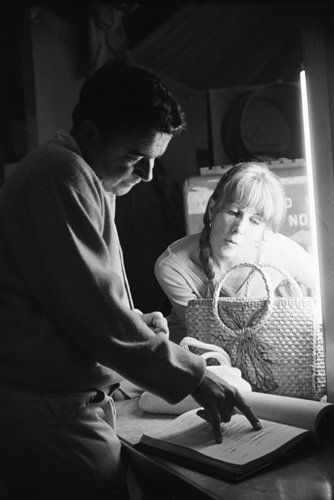 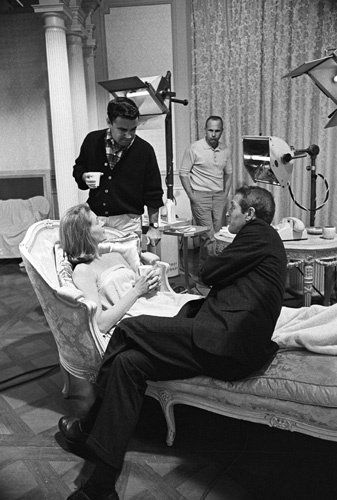 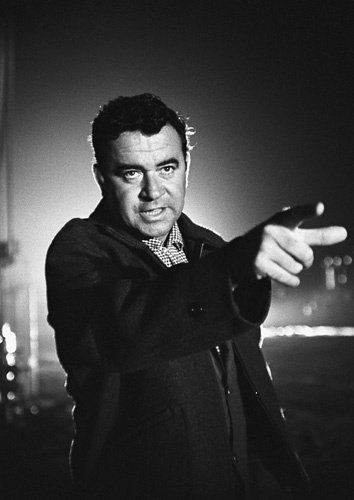 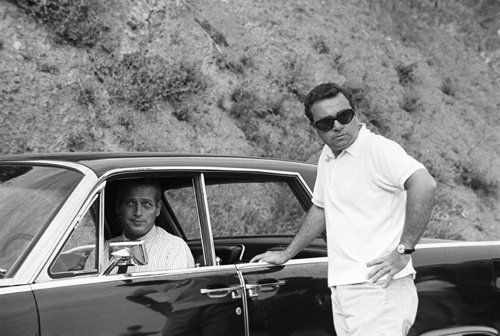 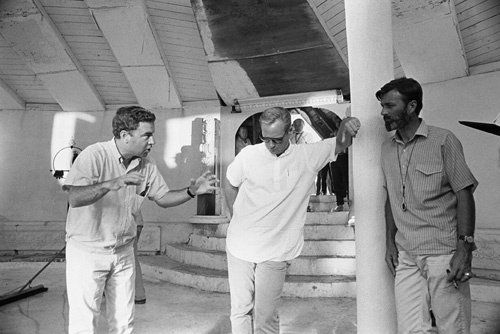 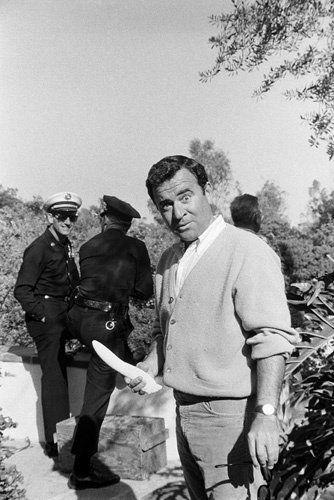 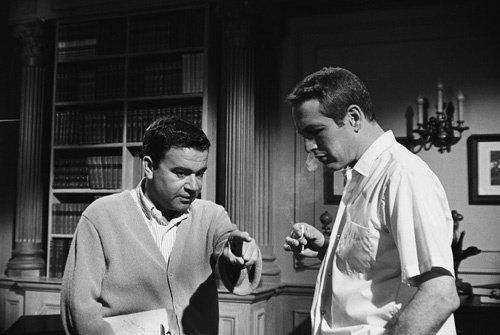 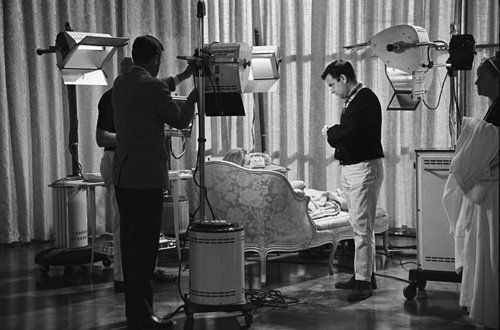 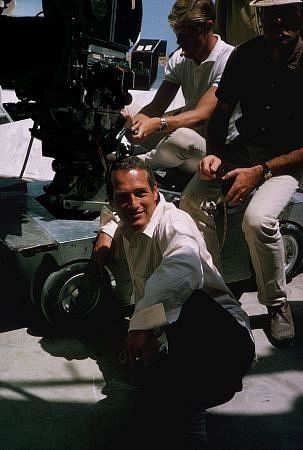 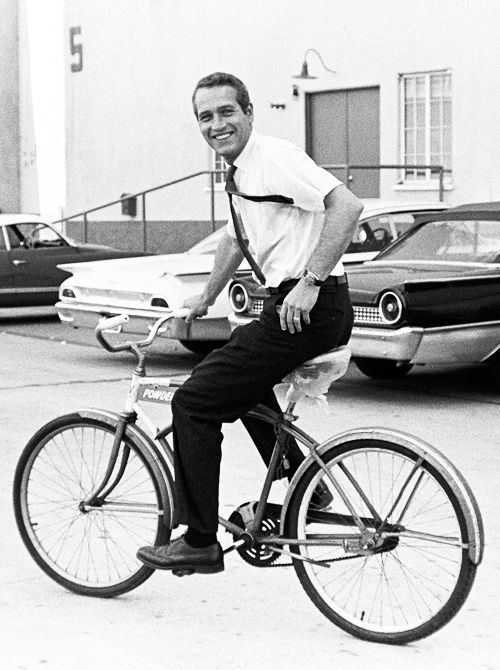 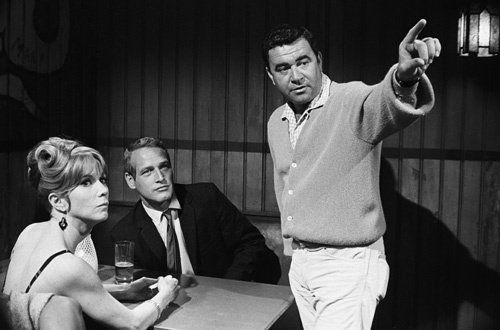 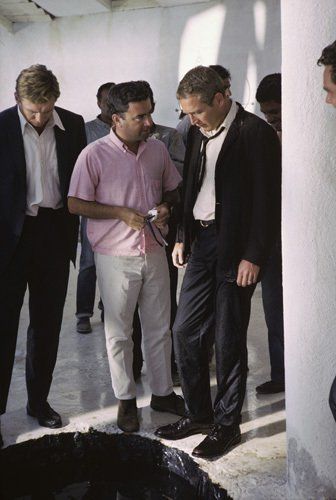 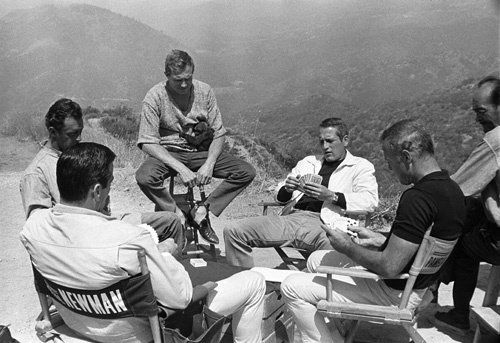 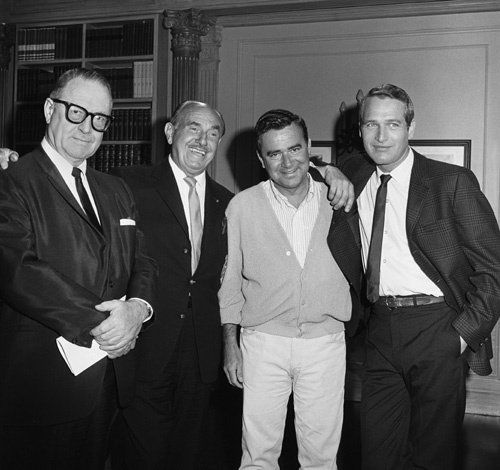 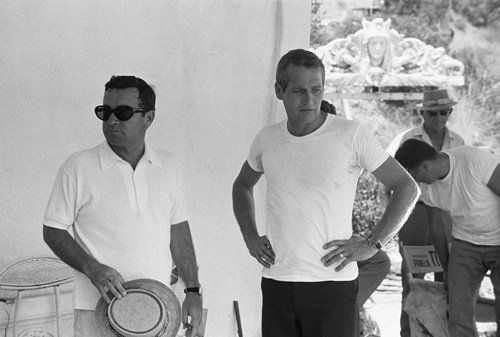 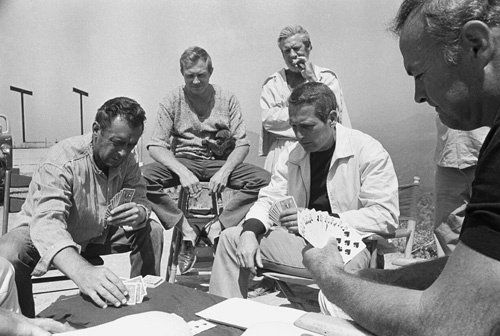 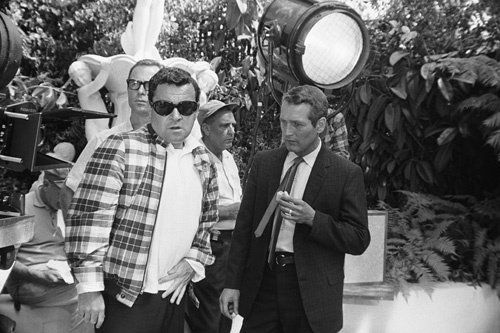 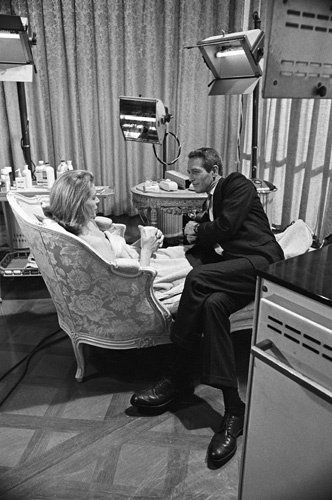 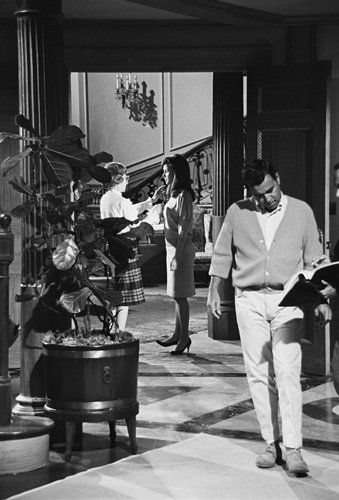 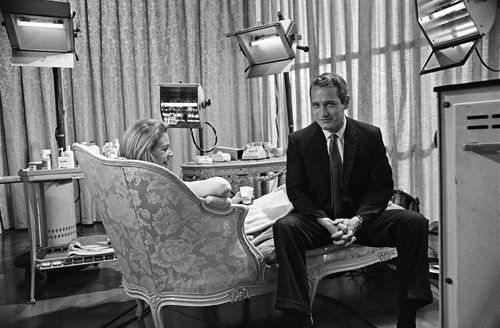 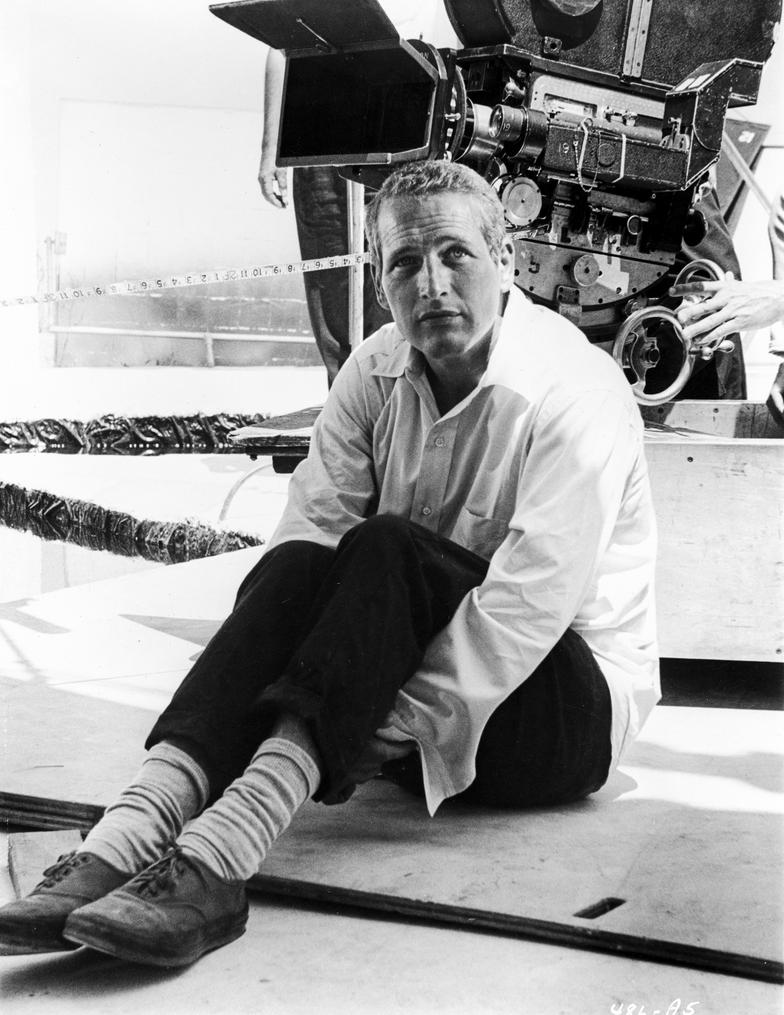