Angela Ismailos’ documentary Great Directors features conversations with some of the world’s greatest living directors including Bernardo Bertolucci, David Lynch, Liliana Cavani, Stephen Frears, Agnes Varda, Ken Loach, Todd Haynes, Catherine Breillat, Richard Linklater and John Sayles. The film documents Ismailos’ voyage of discovering the creative personalities behind the camera. She explores the filmmakers’ artistic evolution and personal identity, the role of politics and history on their work, and the agony and dilemmas in the creative process. It also examines the challenges of being an artist in an age of commercialism and globalization. The film traces the influence of cinematic movements and iconic directors on these directors’ work—from the role of Italian Neorealism in Bertolucci’s evolution to the influence of Federico Fellini on David Lynch, Ingmar Bergman on Catherine Breillat and Rainer Werner Fassbinder on Todd Haynes. We learn from David Lynch of how he was able to get his foot into the industry front door thanks to Mel Brooks, we learn from Richard Linklater of what happens when you create a film that is hot and a film afterward that fails and unfortunately, leads to stagnation of getting any projects greenlighted. We learn from Todd Haynes on how Rainer Werner Fassbinder influenced him, how Catherine Breillat was influenced by Ingmar Bergman and more. The DVD of the documentary is available at Amazon and other online retailers. 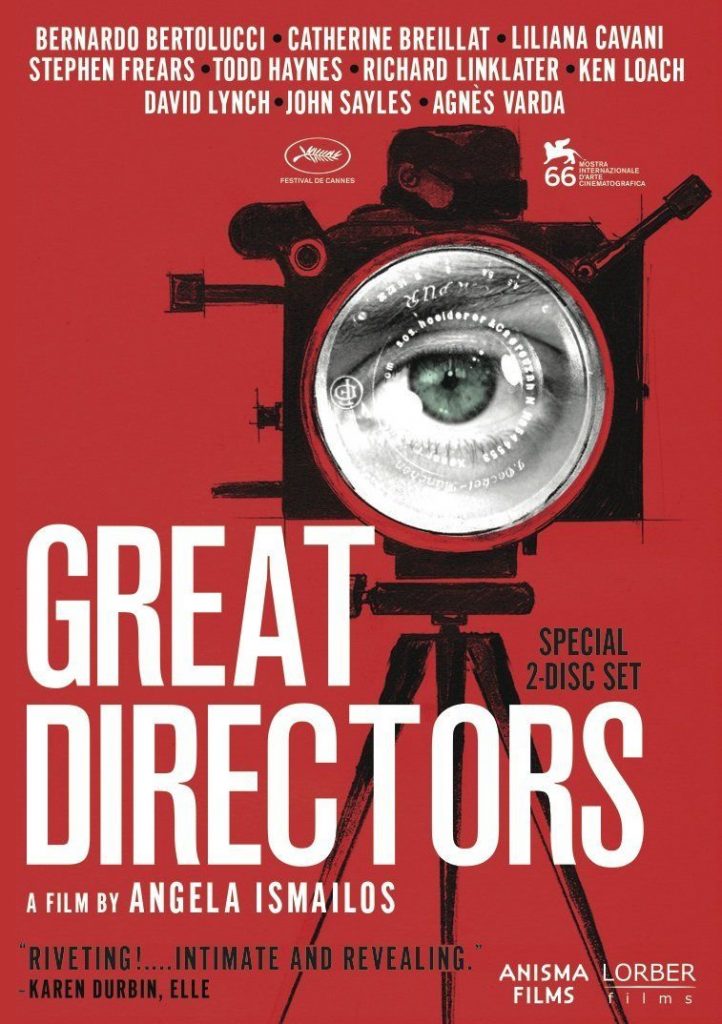