It all began as a thesis film for UCLA film student Colin Higgins who first developed the idea for Harold and Maude as a twenty-minute short. When he showed the script to his landlady, Mildred Lewis, the wife of a Hollywood producer, she suggested they form their own production company and shop it around to studios. Eventually the script found a home at Paramount where Howard Jaffe was first slated to be the producer but later passed the project on to Charles B. Mulvehill. Peter Bart, the vice president of production at Paramount then, had seen Hal Ashby’s The Landlord (1970) and was impressed by the way the director had handled the movie’s complex racial issues in the context of a satire. On the basis of that, he asked Ashby to direct Higgins’ fledging effort as screenwriter and associate producer. ‘To me, Harold and Maude was a symbol of that era. It would have been unthinkable in the ’80s or ’90s. In those days… people would walk in, wacked out, with the most mind-bending, innovative and brilliant ideas for movies. Harold and Maude was written by a pool cleaner.’ (from Easy Riders, Raging Bulls by Peter Biskind).” —TCM

“It was a genius director and it was a genius actress and a genius script… and it was just the right combination of people at the right moment. It was a blessing.” Dear every screenwriter, read Colin Higgins’ screenplay for Hal Ashby’s 1972 cult classic Harold and Maude [PDF]. (NOTE: For educational and research purposes only). The DVD/Blu-ray of the film is available from the Criterion Collection. Absolutely our highest recommendation.

We highly recommend the Criterion Blu-ray if you don’t already have it. Three reasons:

“Laid-back, doobie-inclined, scruffy and shooting from the hip mavericks: while many of his peers went on to much greater success in the 1970s—Steven Spielberg, Warren Beatty, Francis Ford Coppola, Dennis Hopper, George Lucas, etc.—perhaps no one director typfies the groovy, uber-chill Easy Riders and Raging Bulls generation of filmmakers more than Hal Ashby.” A short documentary on Hal Ashby made after his death. Included in the Coming Home (1978) DVD. 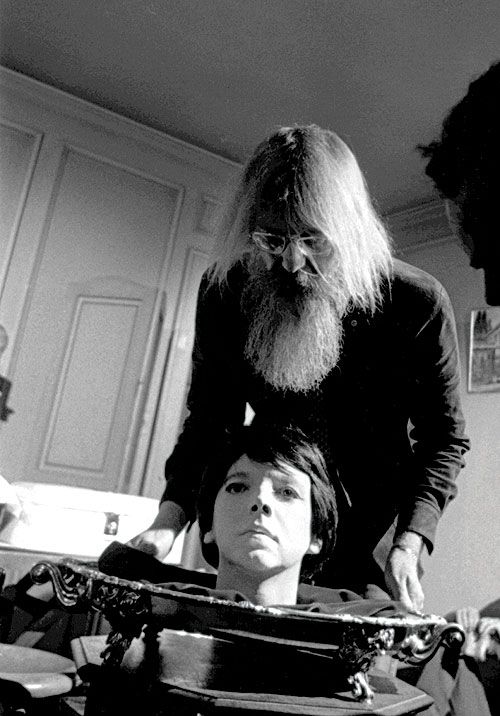 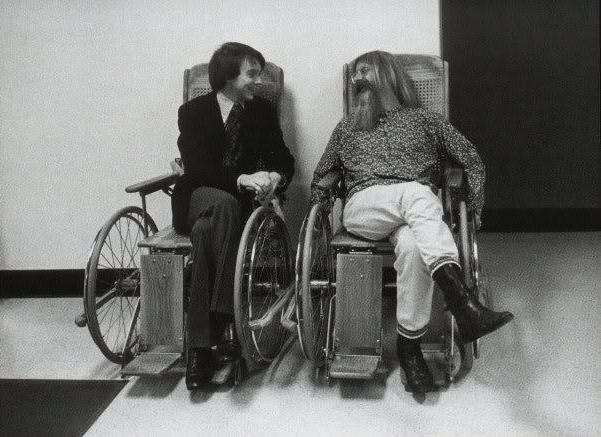 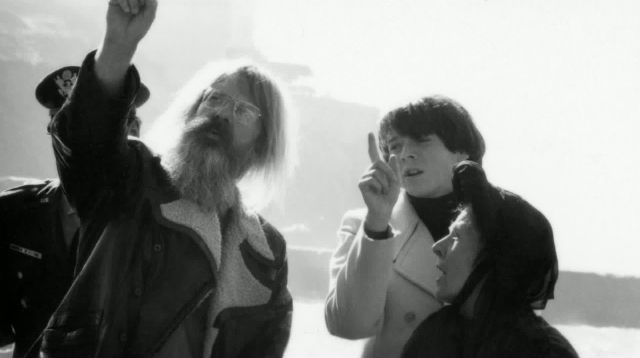 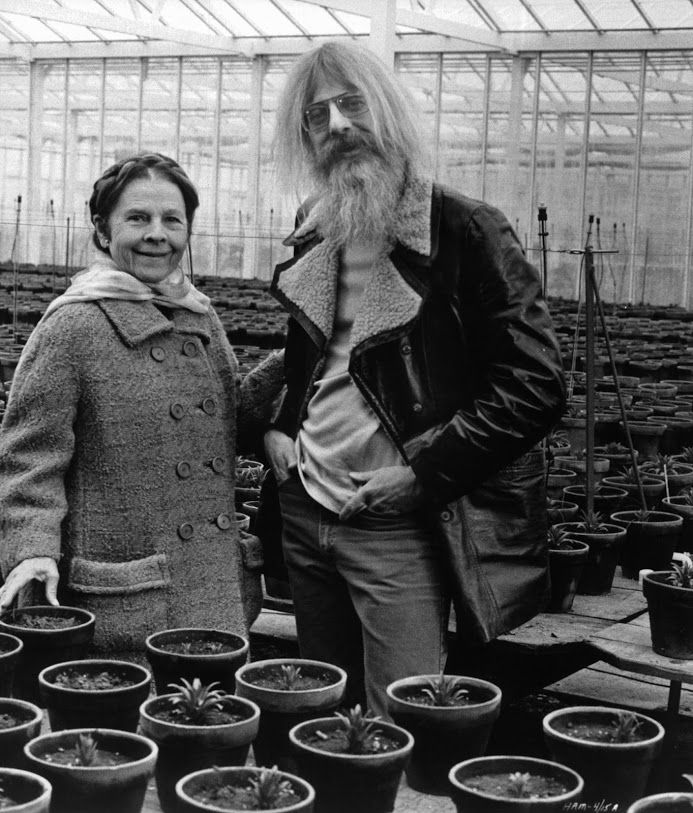 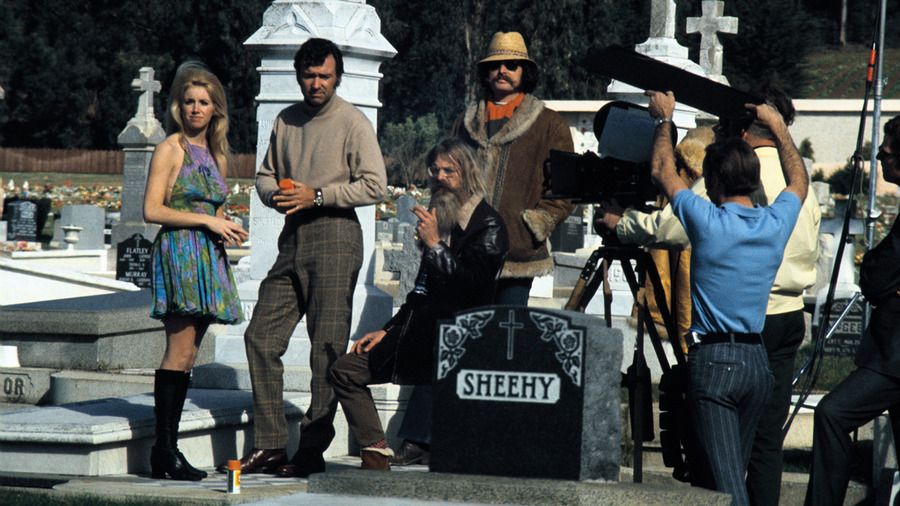 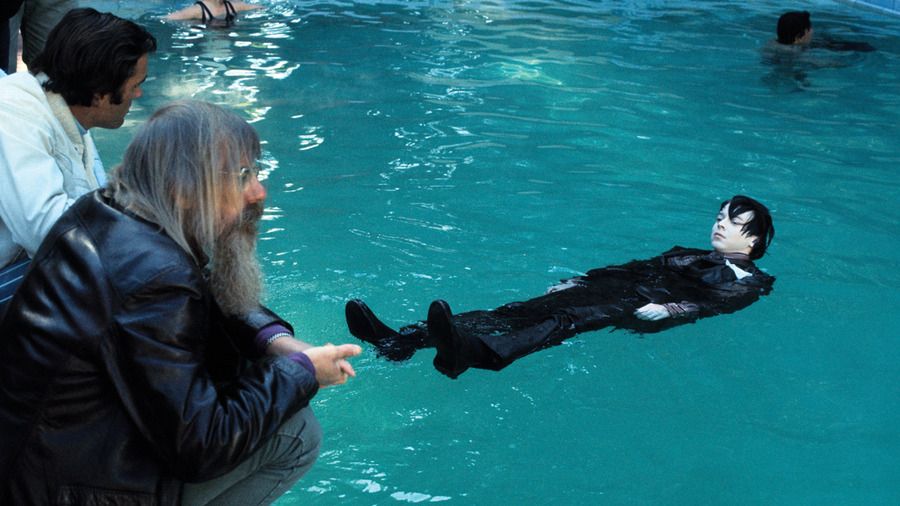