Frank Darabont talks about his childhood as a refugee and immigrant; his youthful attraction to horror and fantasy; and the events and influences that lead him to pursue a career as a filmmaker. Darabont also talks his first movie jobs as a crew member on low budget horror films like Hell Night (1981); his first work as a screenwriter and director; and adapting the work of Stephen King. Continuing his chat with fellow writer-director Mick Garris, Darabont talks about his film The Mist (2007), and currant state of motion picture art and industry. In the conclusion of his interview, Darabont discusses sequels and remakes; career highs like The Shawshank Redemption (1994) and Saving Private Ryan (1998), and disappointments like Mary Shelly’s Frankenstein (1994); and how time is the ultimate judge of quality. —Post Mortem with Mick Garris

If I’m any example, it took me nine years of starving, struggling and honing my craft before I started making my living as a writer. Those were lean years, too, believe me. But in the nine years since then, I haven’t stopped working. I consider myself very lucky, but I also believe you can make your own luck by applying the elbow grease of determination and effort, by nurturing a persistent belief in yourself no matter how bleak your chances seem (this philosophy lurks at the very heart of The Shawshank Redemption, and is one of the main reasons I fell in love with King’s story). —Memo from the Trenches by Frank Darabont Taking a look at the creative process of filmmaking through the eyes of some of the entertainment industry’s most prolific writers, directors and producers. Frank Darabont, writer and director of The Shawshank Redemption, The Green Mile and The Mist, discusses adapting works by Stephen King and keeping his characters at the core of the story. —Frank Darabont: A Filmmaker’s Journey

“How bad do you want it? Frank Darabont went through it all, can you? Go and do likewise gents.” —Frank Darabont on a career in film

Legendary DP Roger Deakins talks with NPR’s Melissa Block about one of his favorite scenes from The Shawshank Redemption.

Frank Darabont’s screenplay for The Shawshank Redemption is the best screenwriting school you can ever get [pdf, pdf2]. (NOTE: For educational purposes only). The DVD/Blu-ray of the film is available at Amazon and other online retailers. Absolutely our highest recommendation.

My standard joke—actually, I’m fairly serious—is that there are potentially more talented writers and directors than I working in shoe stores and Burger Kings across the nation; the difference is I was willing to put in the nine years of effort and they weren’t. More to the point, it took Thomas Edison a thousand attempts before he got that damn light bulb to turn on. Imagine if he’d gotten discouraged enough to quit after only nine hundred and ninety nine tries. The message here is simple, and John F. Kennedy said it best: “We choose to go to the moon not because it is easy, but because it is hard.” Rough translation? If you have a dream, get up off your ass and start putting one foot in front of the other. Me, I’ll take Kennedy and Edison over Beavis and Butt-head any old day.” —Memo from the Trenches by Frank Darabont 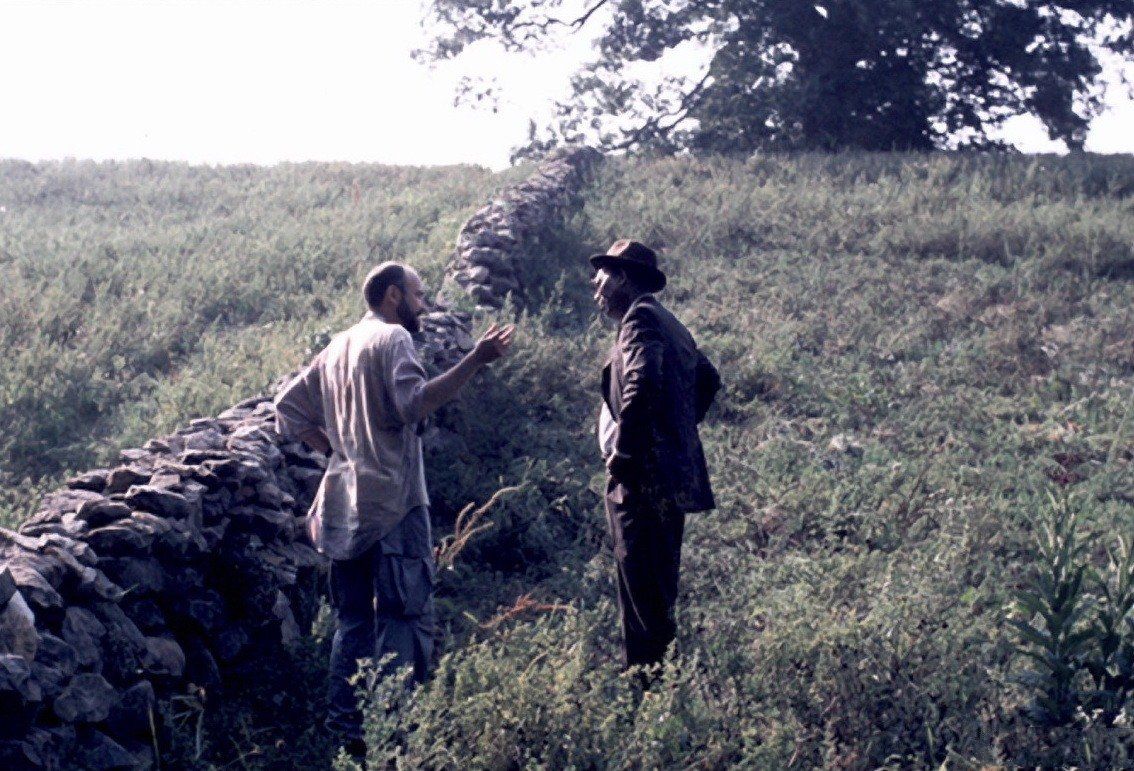 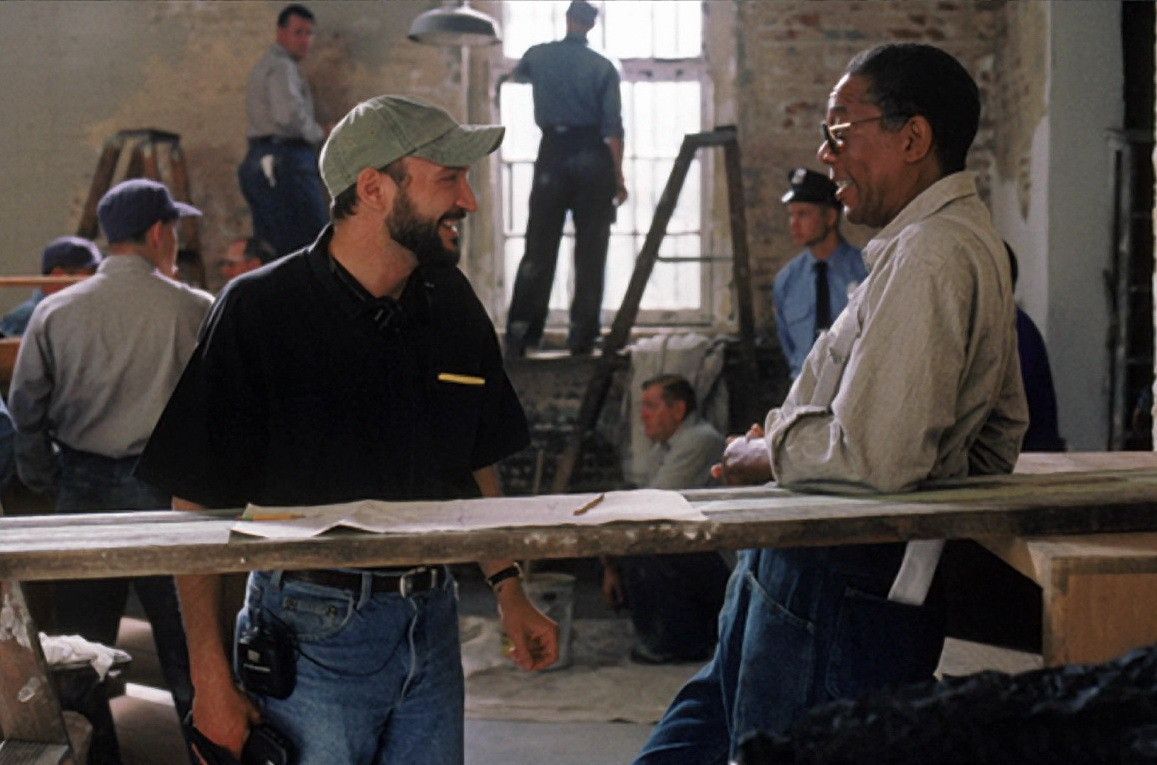 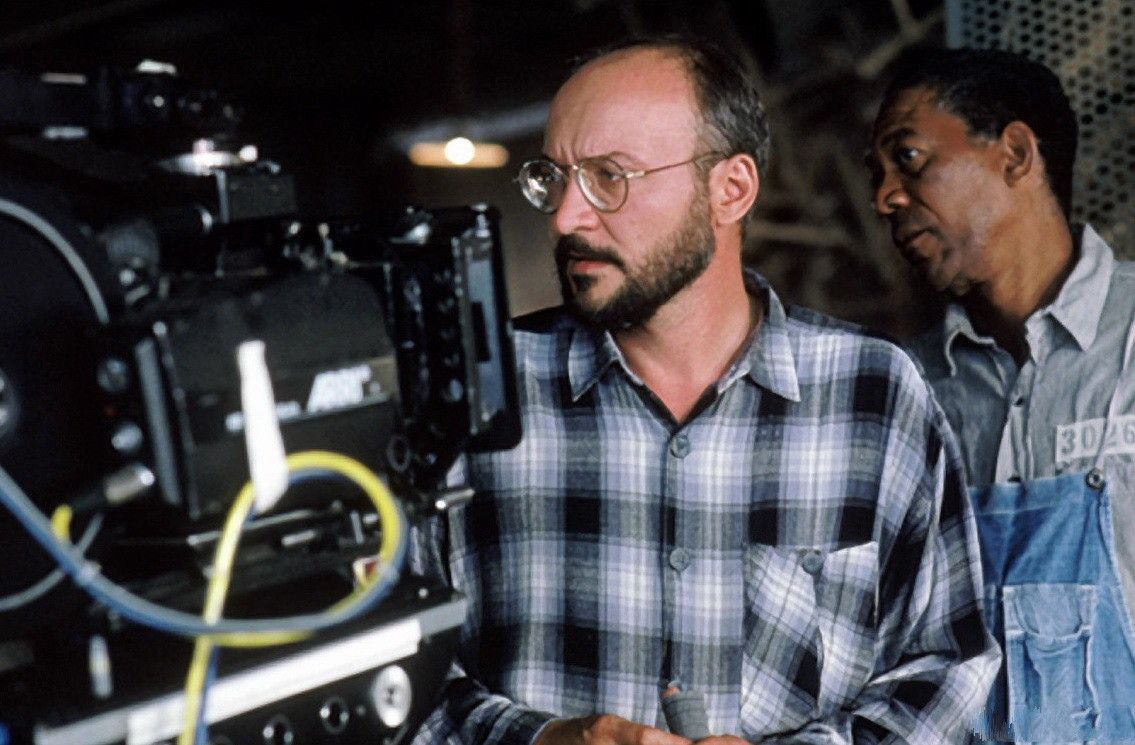 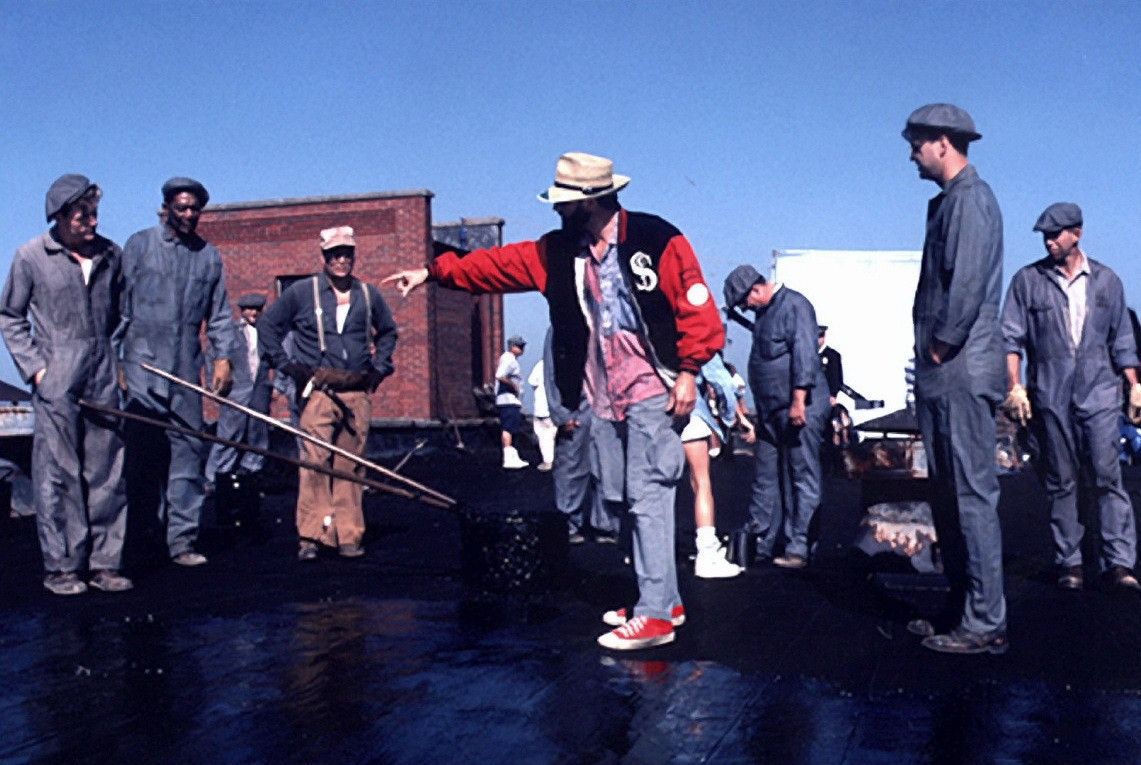 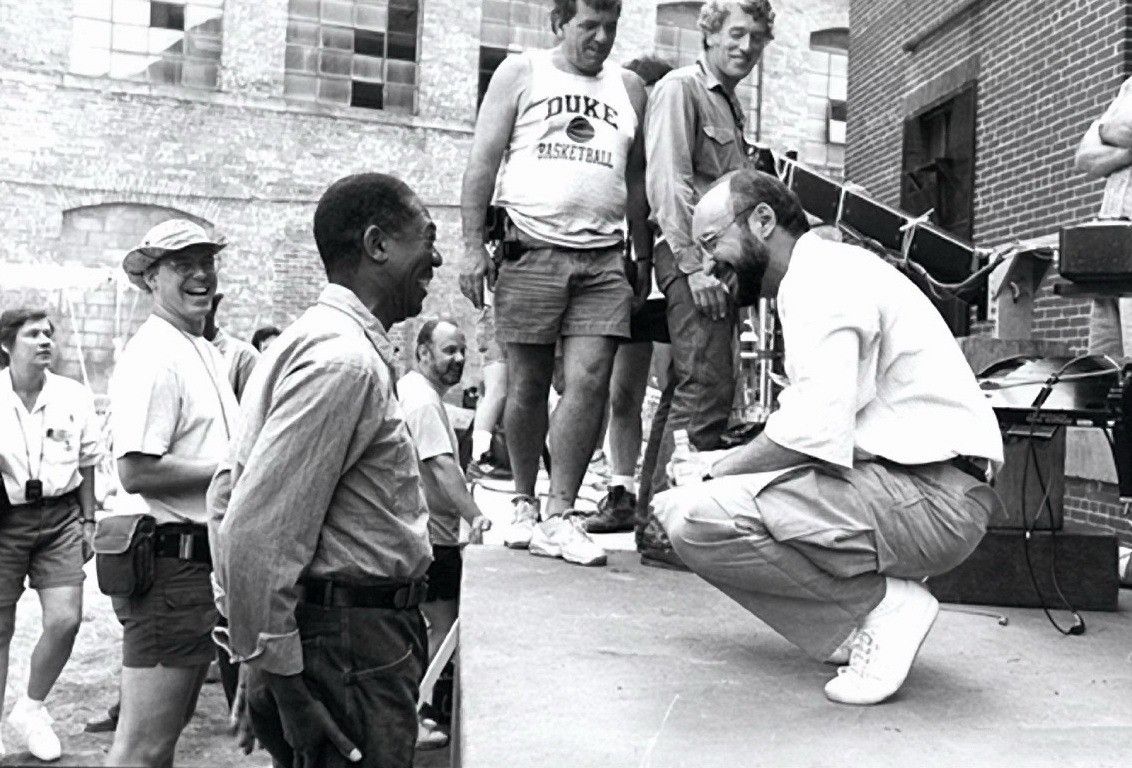 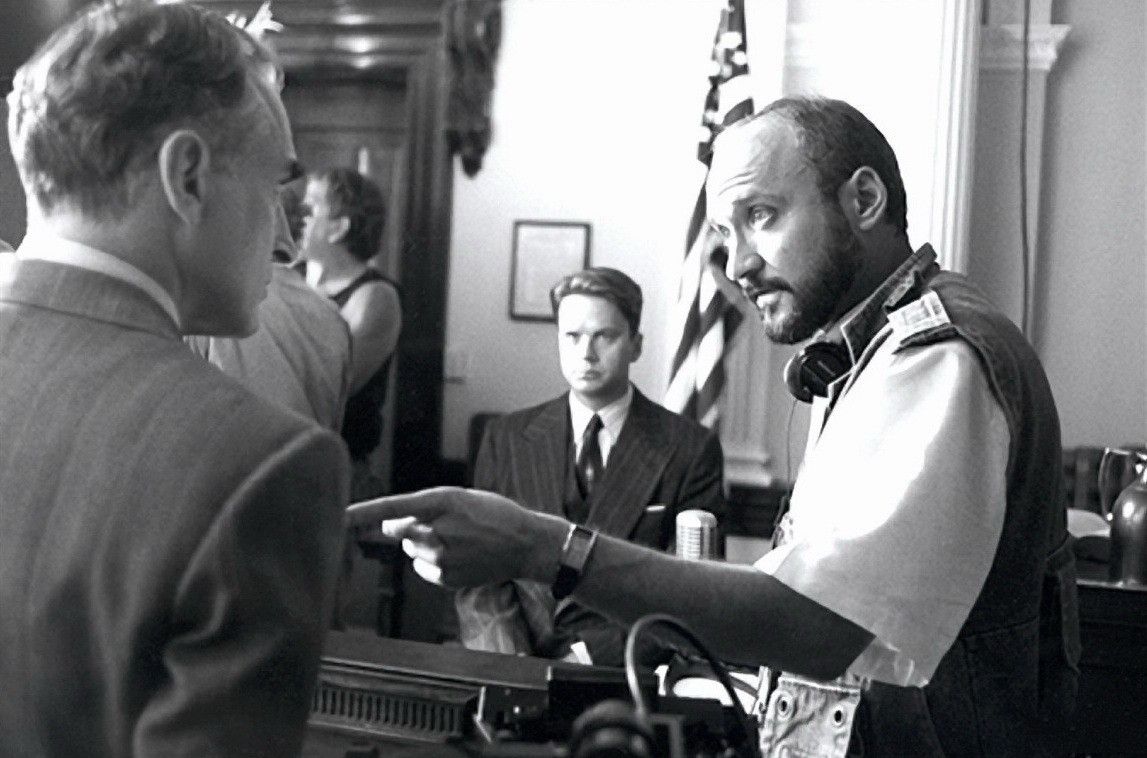 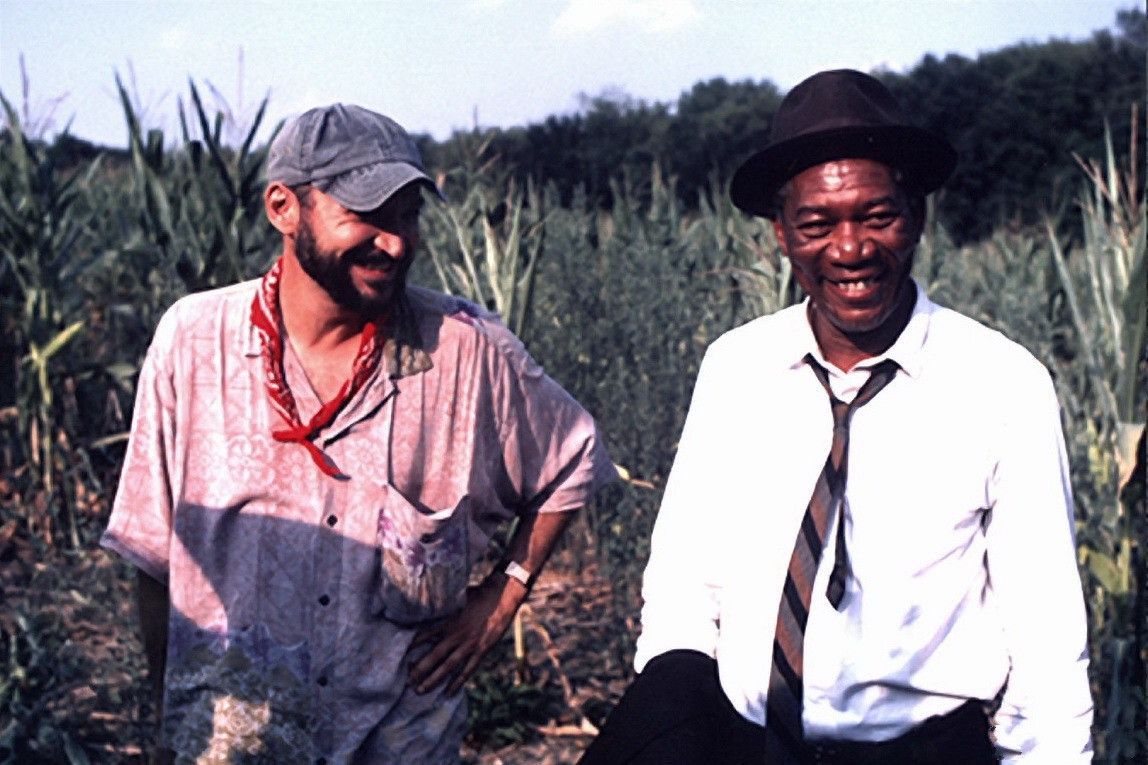 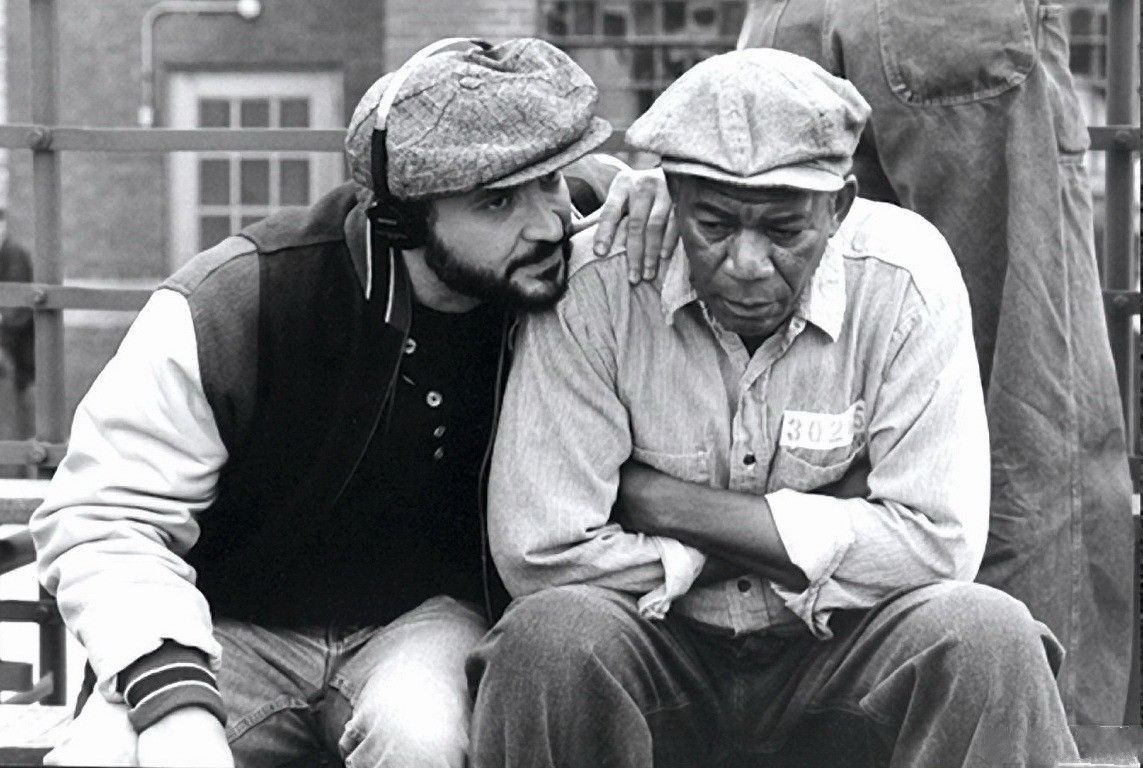 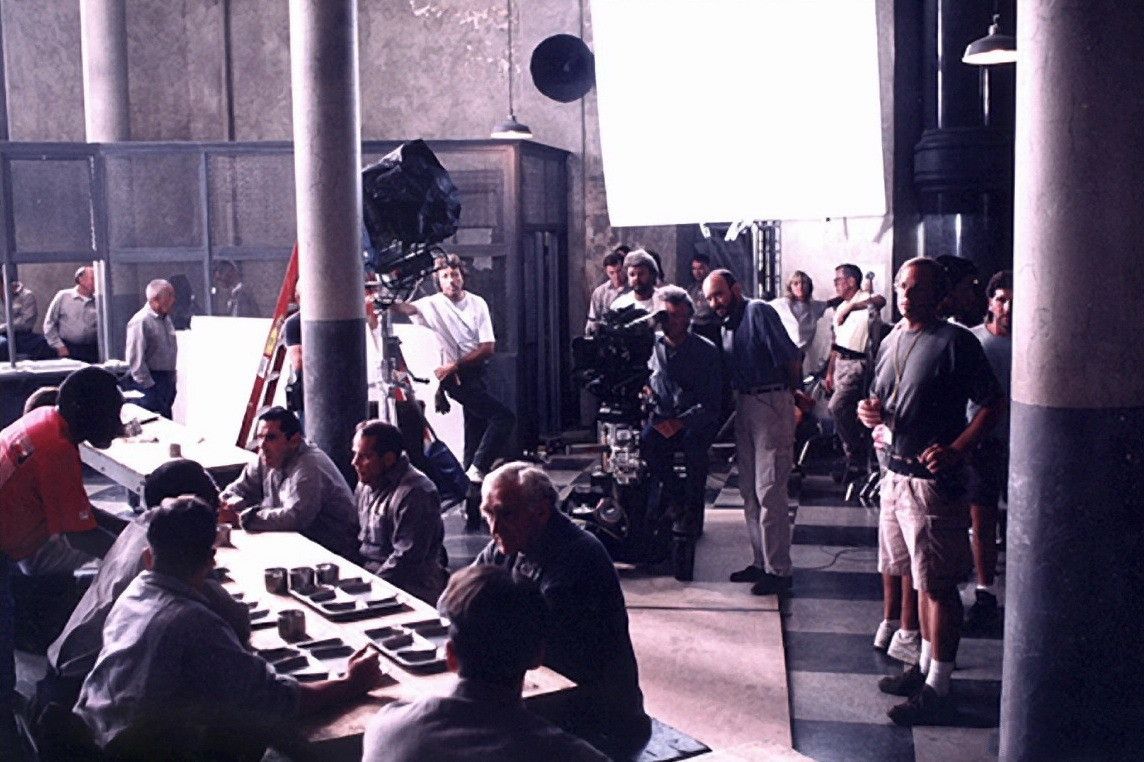 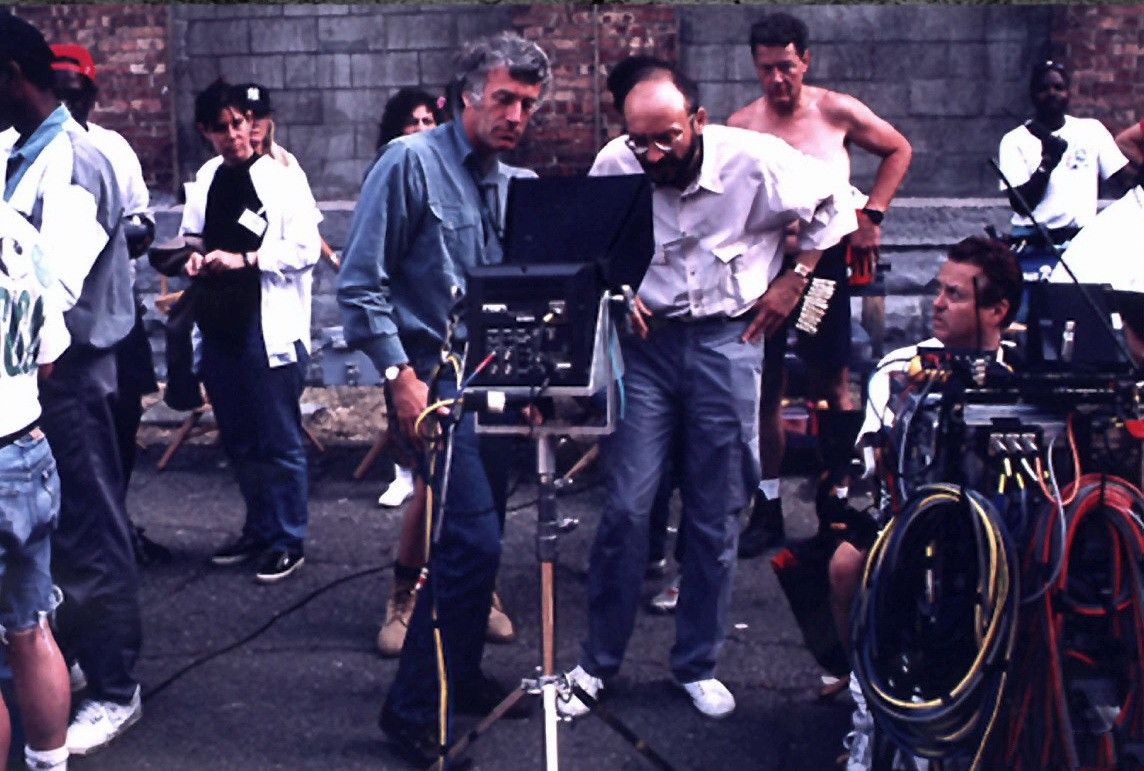 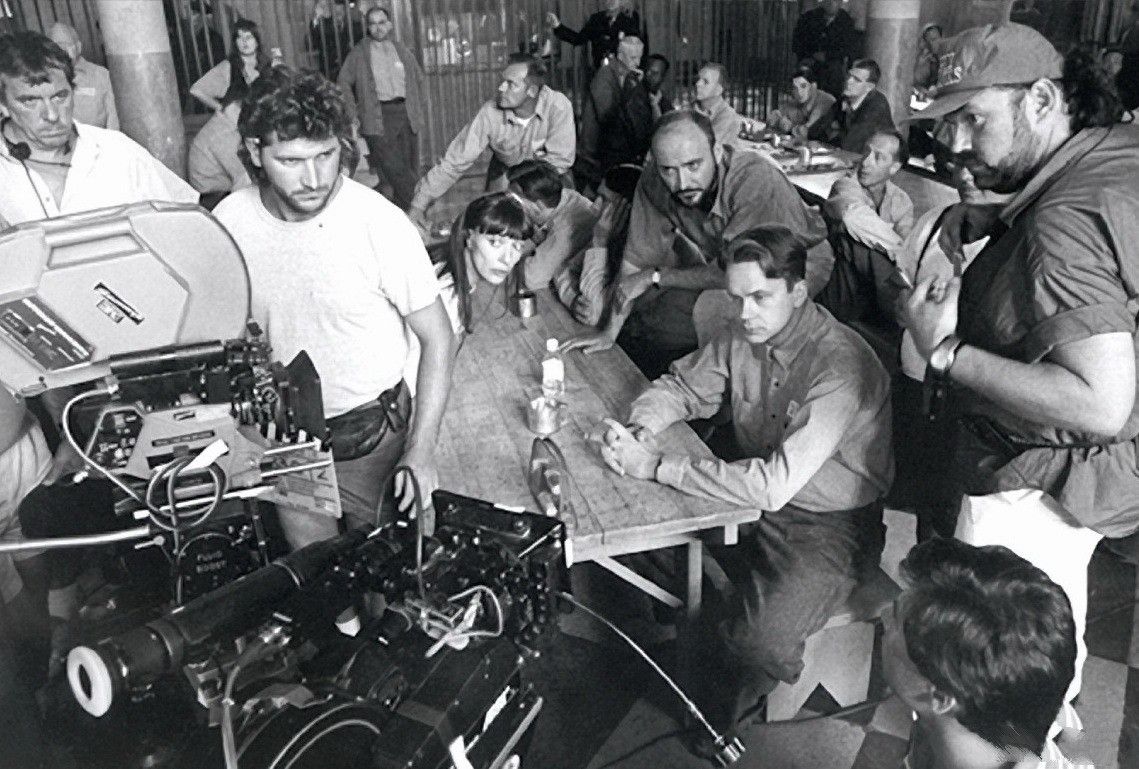 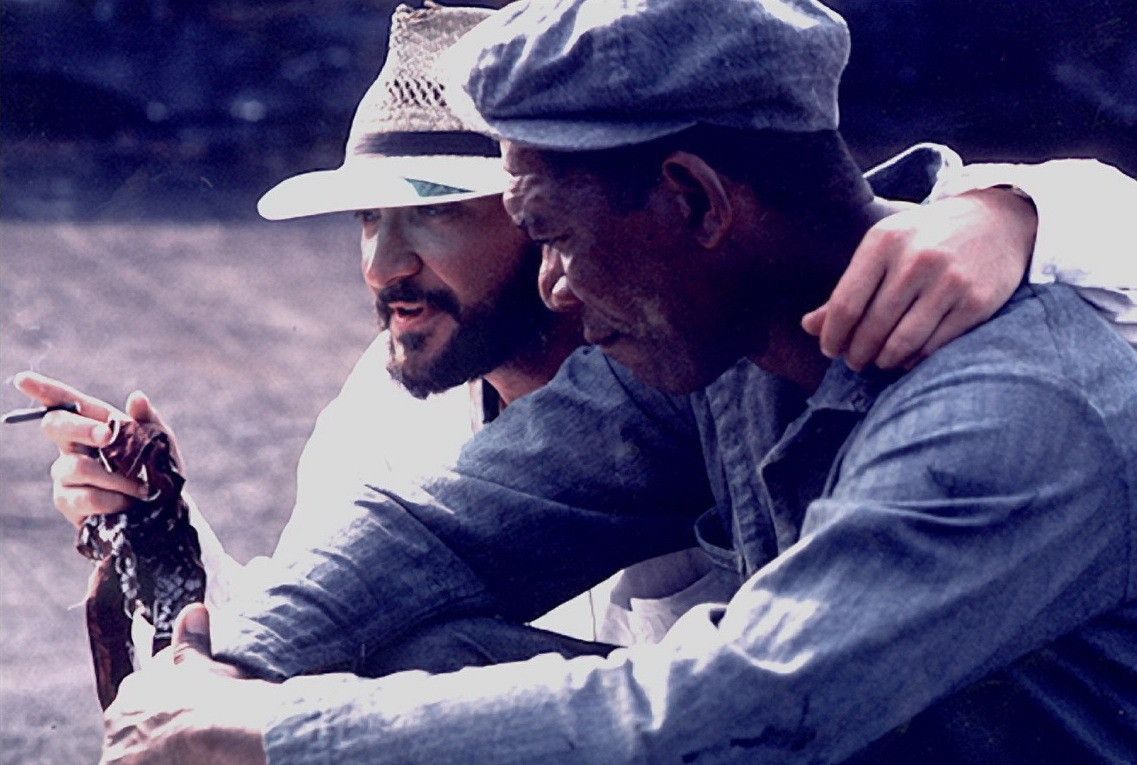 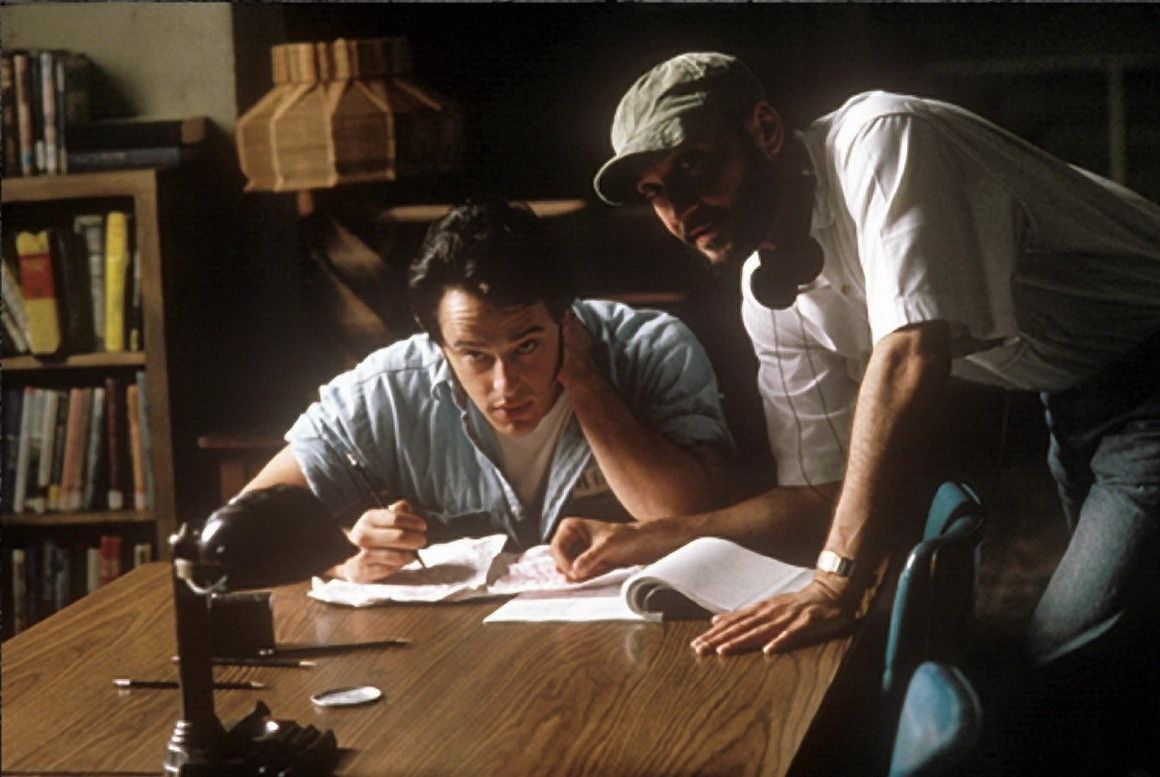 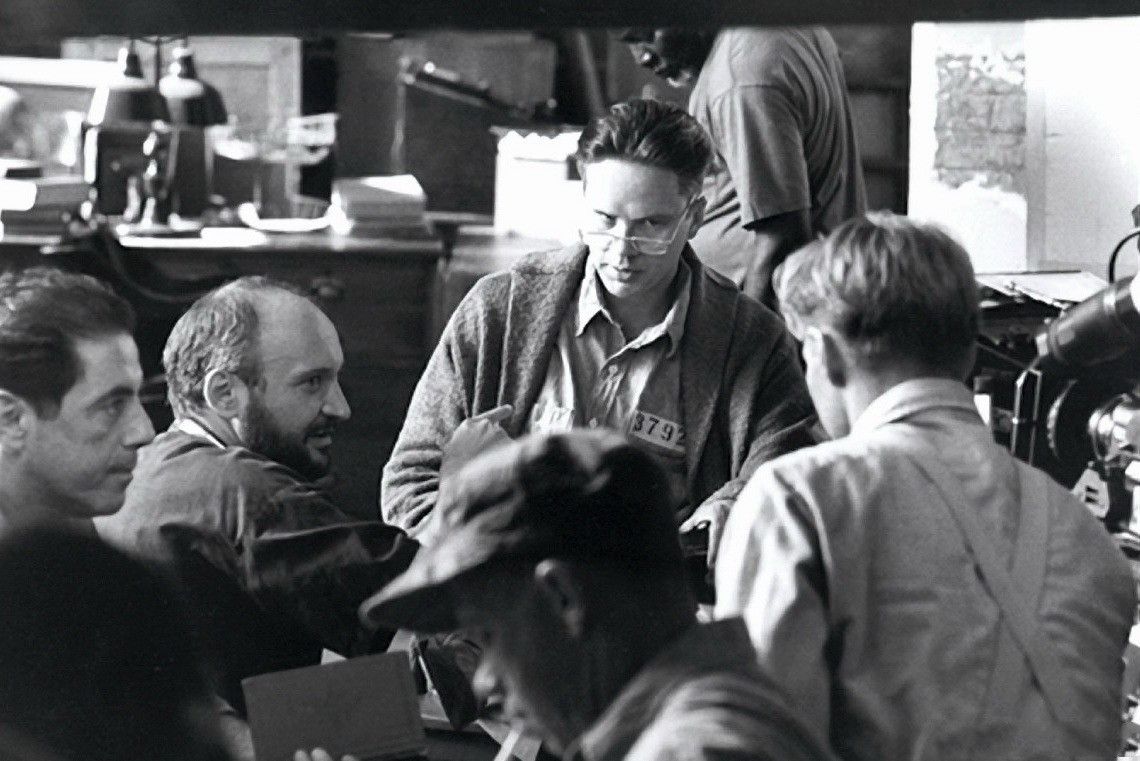 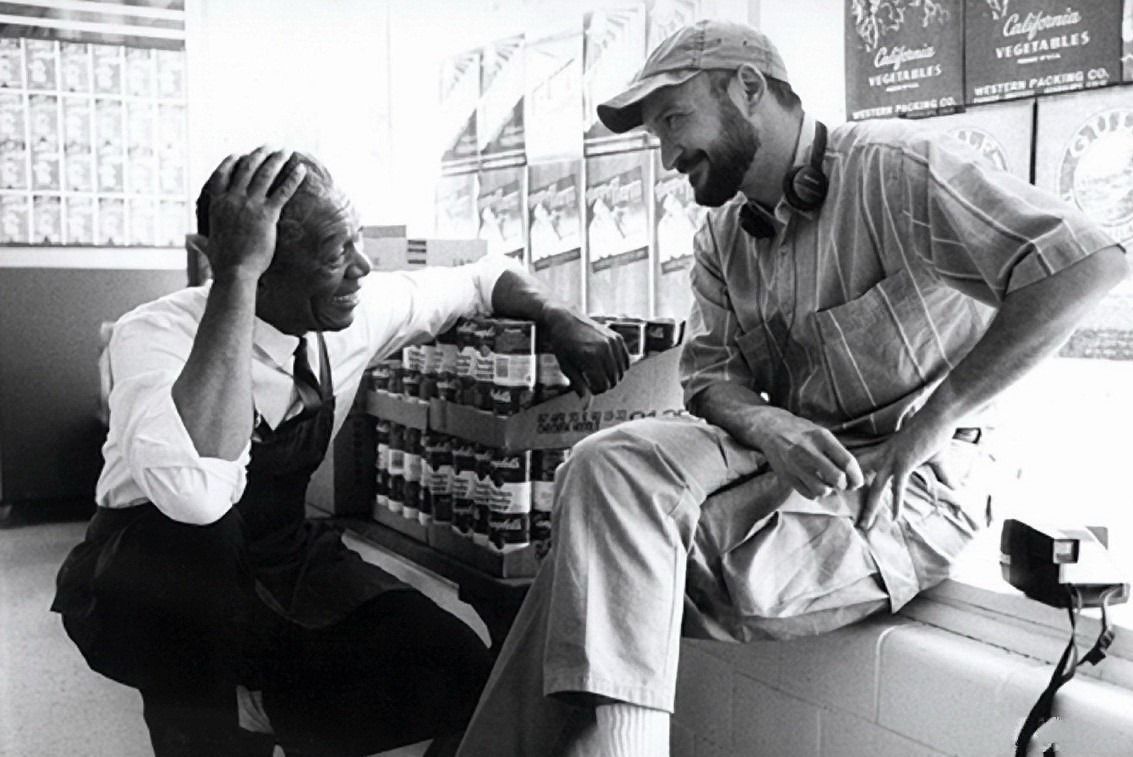 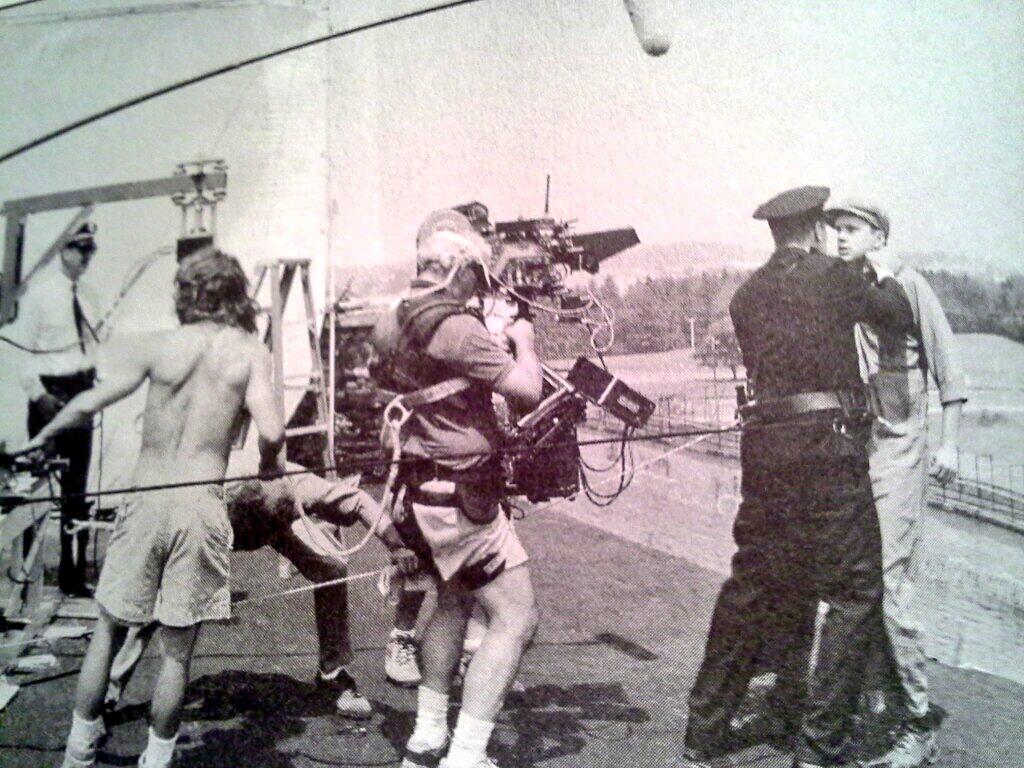 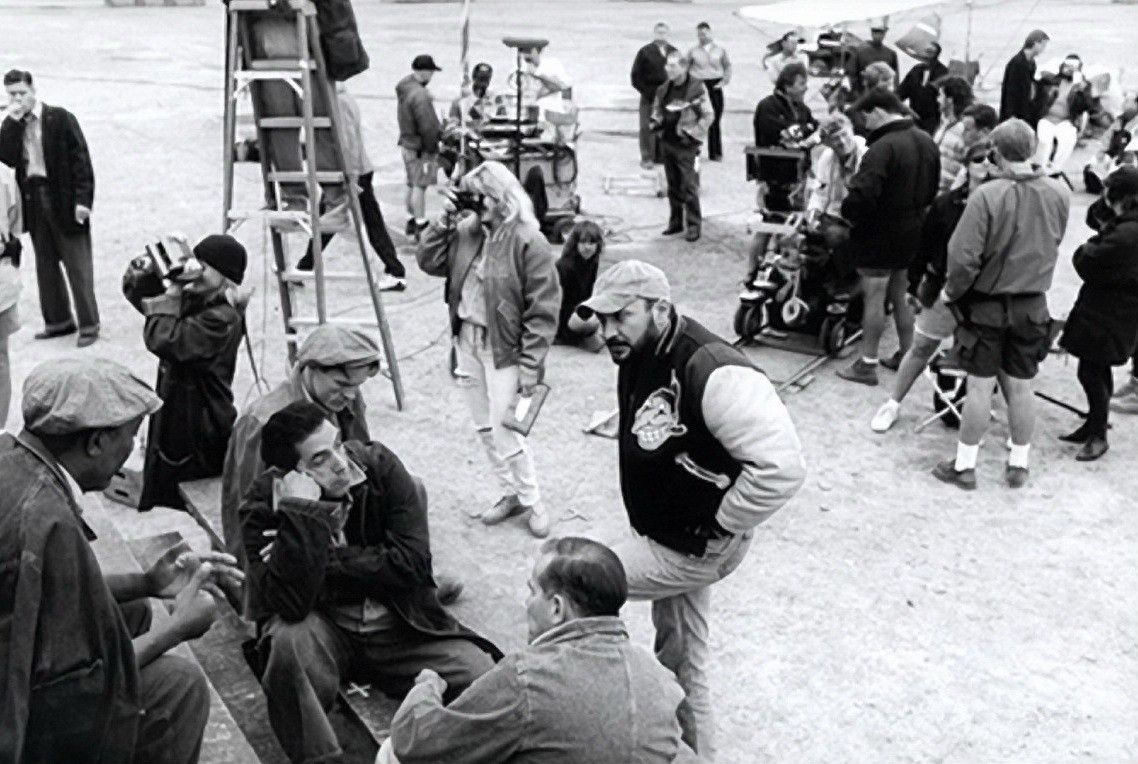 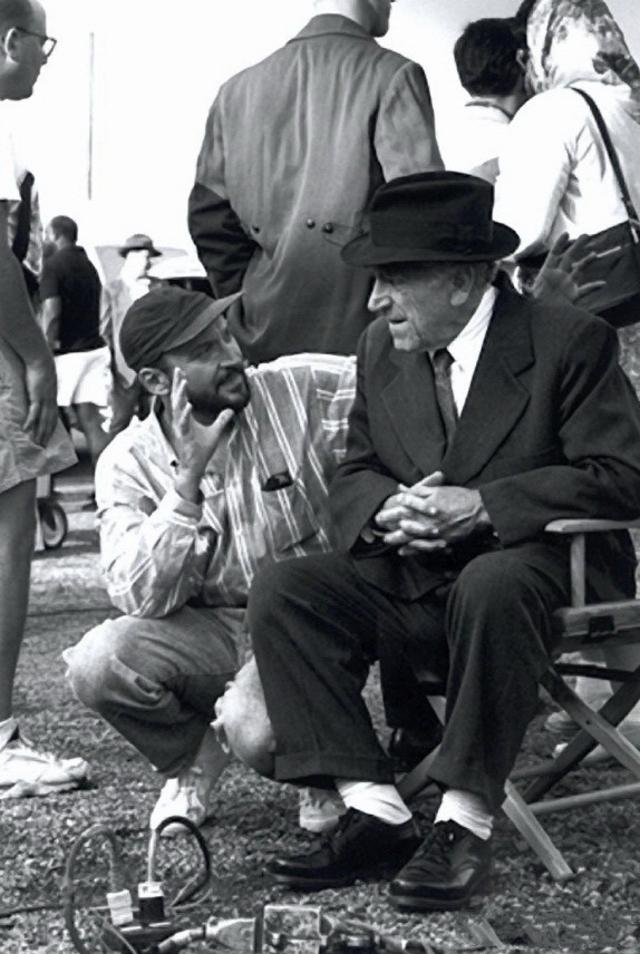