Martin Scorsese’s commencement address to the 2014 graduating class of New York University’s Tisch School of the Arts. “The audience was abuzz with excitement in anticipation of honored speaker and NYU alumnus Martin Scorsese’s address, which was both conversational and inspiring. The legendary director included many anecdotes from his own time in college, when NYU was still Washington Square College. ‘It was [my cinema professor Haig Manoogian] and this school that taught me I could be more than crazy,’ Scorsese said.” Scorsese himself is a two-time NYU graduate, having received his B.A. in English from CAS in 1964 and his M.F.A. in Film from Tisch in 1966, one year after the school was founded. Additionally, he spent some time teaching at Tisch, where his students included Oliver Stone and Jonathan Kaplan. Since graduating, he’s been actively involved with NYU. Not only is he a Dean’s Council Member, but he also commonly makes appearances at everything from the annual Tisch Gala to alumni luncheons. —Tisch School of the Arts Commencement

Three student films made by Scorsese while at NYU are available on You Tube for your viewing and learning pleasure: What’s a Nice Girl Like You Doing In a Place Like This? (1963), It’s Not Just You, Murray! (1964), and The Big Shave (1967).

At the time of this 1970 WNYC interview, Scorsese was still a relative unknown: his first feature, Who’s That Knocking at My Door, was theatrically released only one year prior, and he had just one editor and producer credit for 1970’s Woodstock. An outspoken proponent of a new form of filmmaking, it would only be a few years until he became a household name with films like Mean Streets (1973), Taxi Driver (1976), and The Last Waltz (1978). This interview offers a rare glimpse into a riotous time in American film from a filmmaker at the very beginning of a celebrated career.

I’m often asked by younger filmmakers, why do I need to look at old movies; I’ve made a number of pictures in the past twenty years. And the response I find that I have to give them is that I still consider myself a student. The more pictures I’ve made in the past twenty years the more I realize I really don’t know. And I’m always looking for something to, something or someone that I could learn from. I tell them, I tell the younger filmmakers and the young students that I do it like painters used to do, or painters do: study the old masters, enrich your palette, expand your canvas. There’s always so much more to learn. The cinema began with a passionate, physical relationship between celluloid and the artists and craftsmen and technicians who handled it, manipulated it, and came to know it the way a lover comes to know every inch of the body of the beloved. No matter where the cinema goes, we cannot afford to lose sight of its beginnings. —Martin Scorsese

Thanks to Larry Wright for the tip. 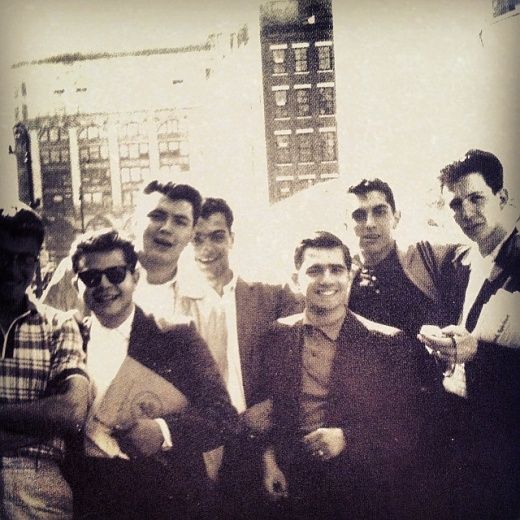 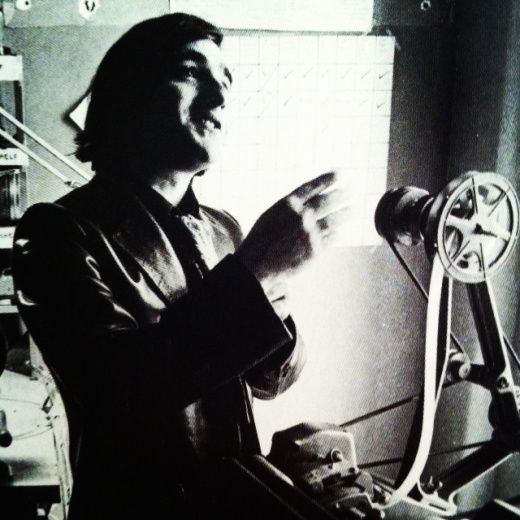 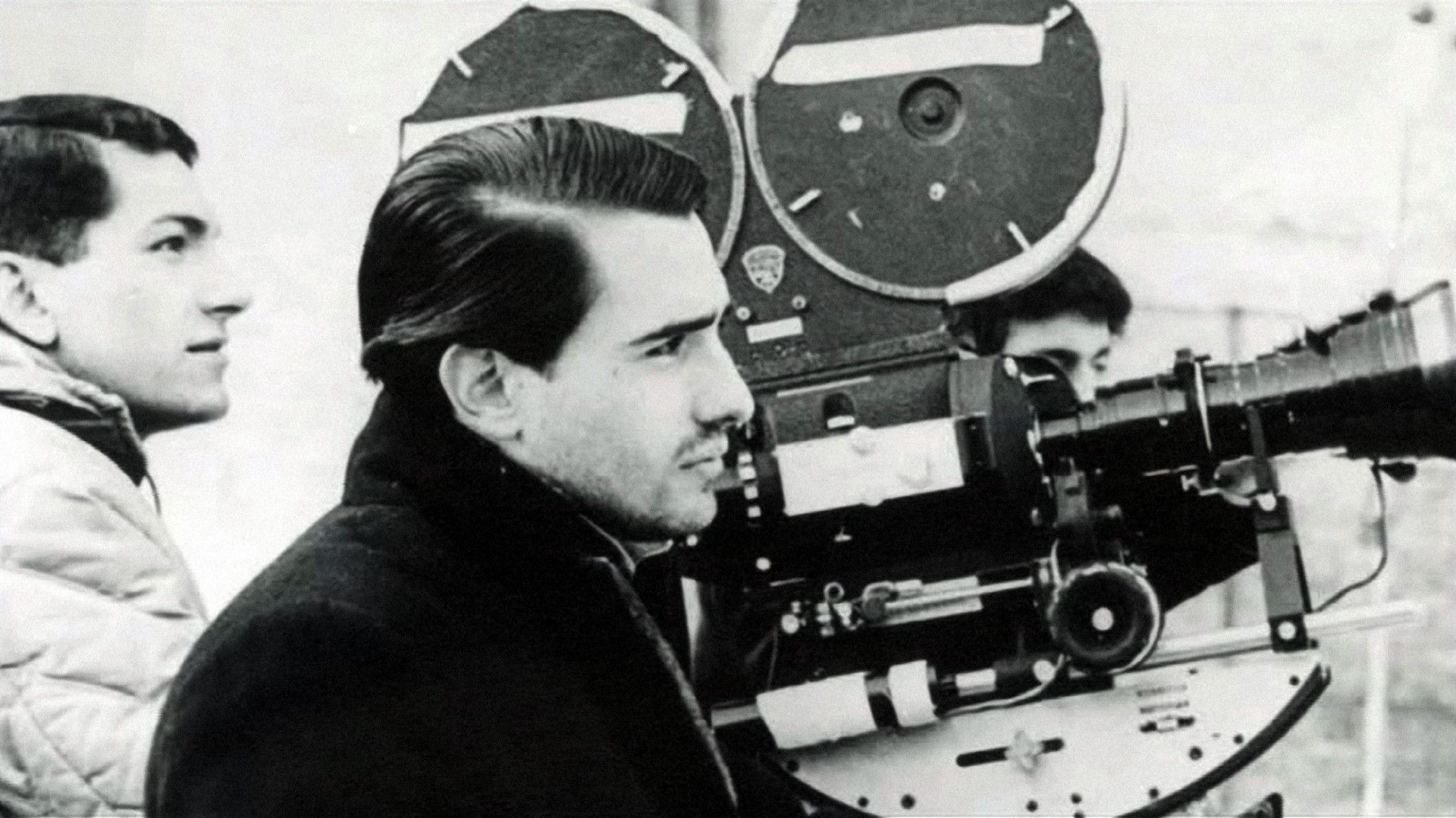 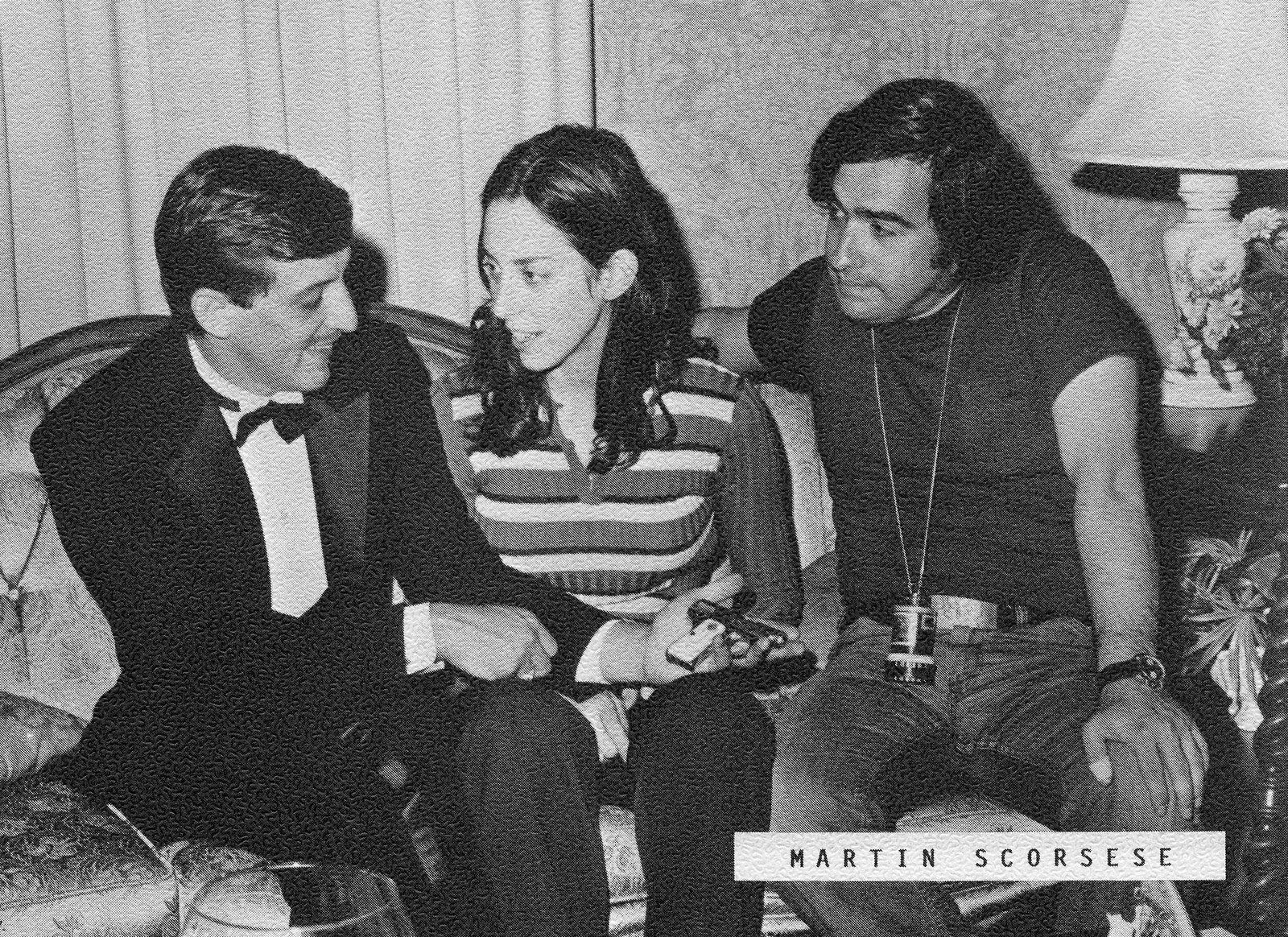 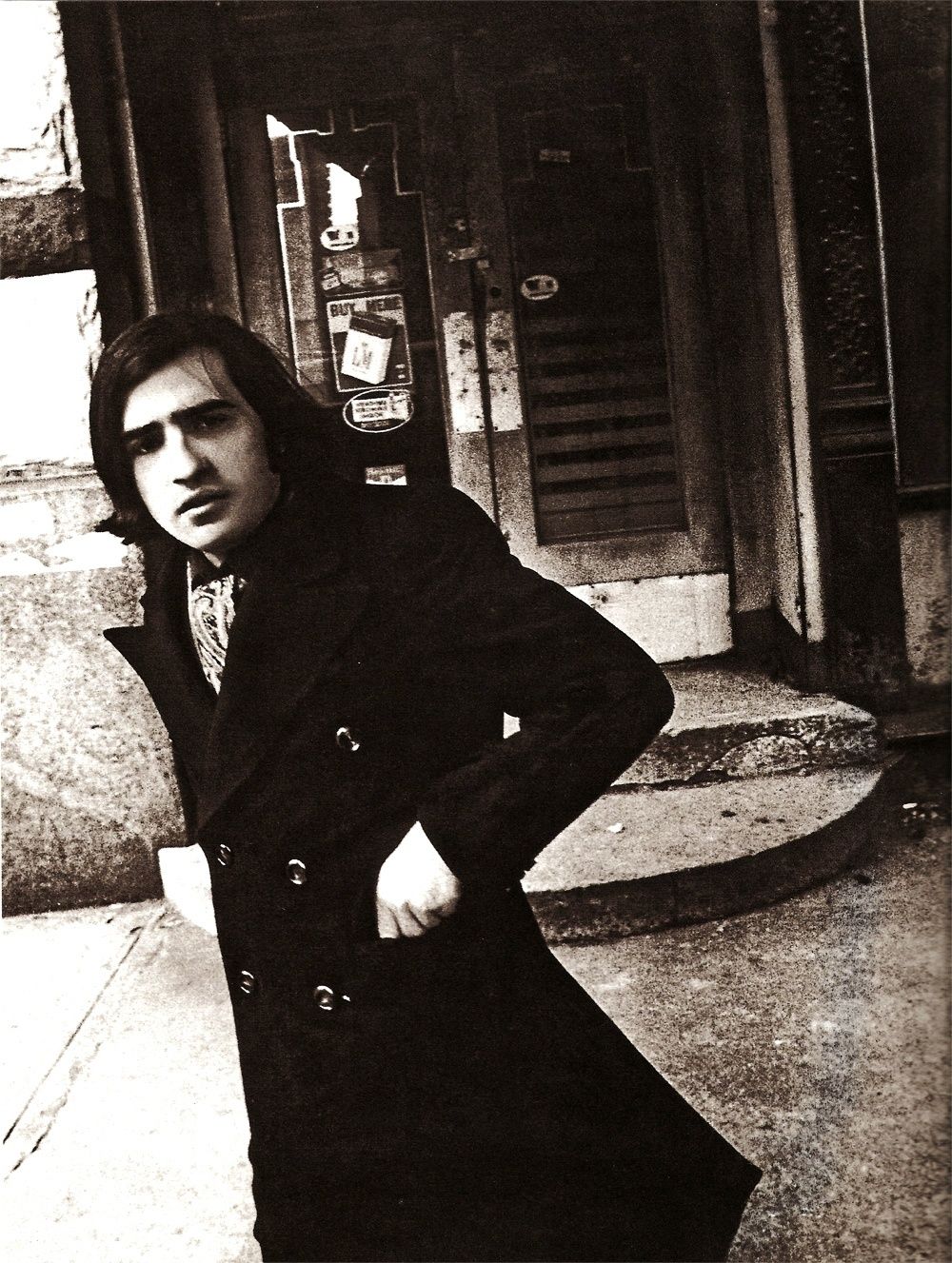 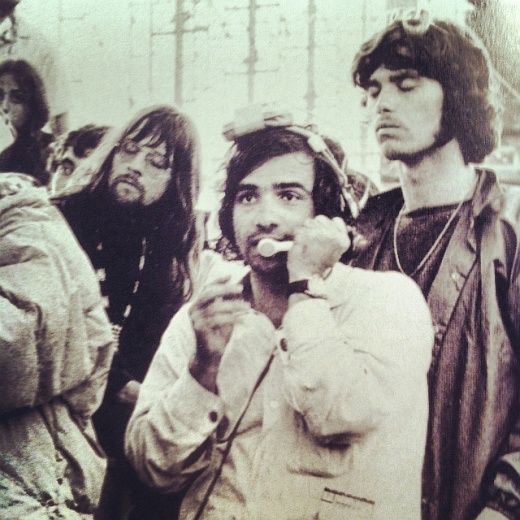