Here’s another document of exceptional historical value: Akira Kurosawa’s screenplay for Dreams [pdf]. (NOTE: As always; for educational purposes only). “Kurosawa’s late films were the meditations of an old man at peace with himself. ‘Take myself, subtract movies, and the remainder is zero,’ Kurosawa once said. And in an interview in 1993, after Madayayo, he said, ‘I hope that all the people who have seen this picture will leave the theater feeling refreshed, with broad smiles on their faces.’ That could be his epitaph.” Also, for your reading pleasure: Akira Kurosawa’s Dreams press kit, courtesy of CineFiles. The DVD of the film is available at Amazon and other online retailers.

I am now waiting to meeting with Van Gogh. I am listening to his voice everyday through the tape you sent to me. It is marvelous! Looking forward to seeing you soon. —A letter from Akira Kurosawa to Martin Scorsese

Buñuel and Kurosawa are the greatest of directors, for me. Buñuel for his sense of humour and his stories, Kurosawa for his technical mastery and epic despair. (Tod Davies — who produced the film for Exterminating Angel — and Andrei Konchalovsky — who directed Kurosawa’s script  RUNAWAY TRAIN — would say that his most important theme is that you can have no freedom without individuals and individual responsibility.) No one but him could have made RAN, or SEVEN SAMURAI, or IKIRU — or MADADAYO, his last film, which has been generally disparaged or misunderstood. I wanted to make a documentary about him for many years — just as an excuse to meet him, really. But it wasn’t until he died that we found a sympathetic ear at Channel 4 and were able to go to Japan and interview some of his family and associates: his daughter, Kasuko Kurosawa, his childhood friend Senkichi Taniguchi, his “script woman” Teruyo Nogami, his producers Masato Hara and Yoichi Matsue, his friend and biographer Donald Richie, one of his cameramen, several actors — including Tatsuya Nakadai, the “Japanese Olivier” who was in RAN, and KAGEMUSHA and played the rock-n-roll  samurai in YOJIMBO. There’s a selection of directors who talk about Kurosawa’s influence on their work — John Woo, Bernardo Bertolucci, Francis Coppola, Paul Verhoeven, Arturo Ripstein, Andrei Konchalovsky plus the inimitable Mike Hodges, who was young Kurosawa’s fencing  teacher in turn-of-the-century Japan. —Alex Cox, Kurosawa: The Last Emperor 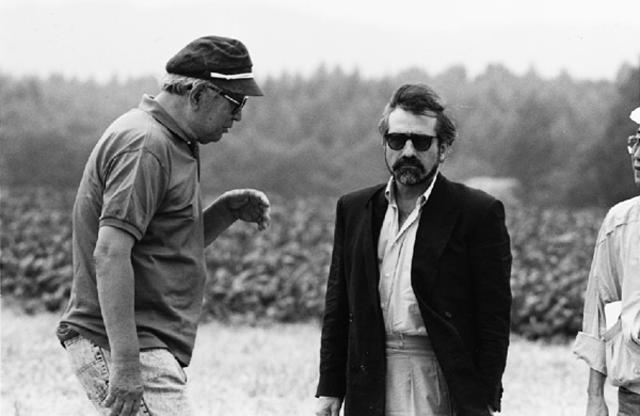 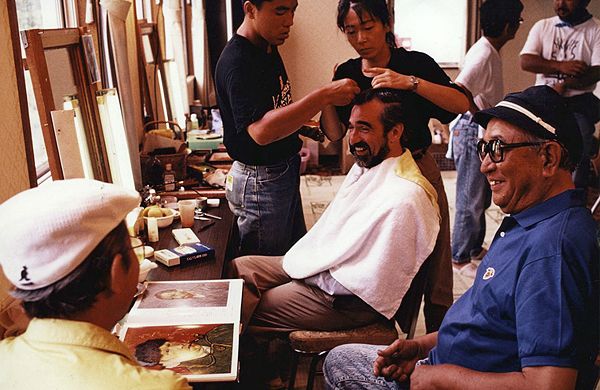 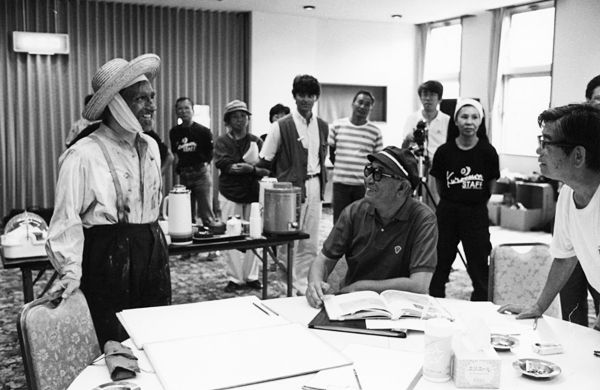 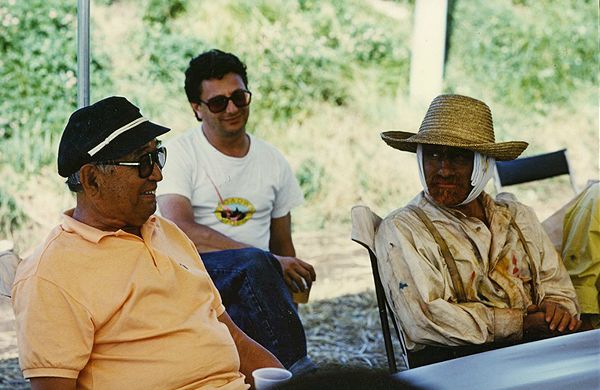 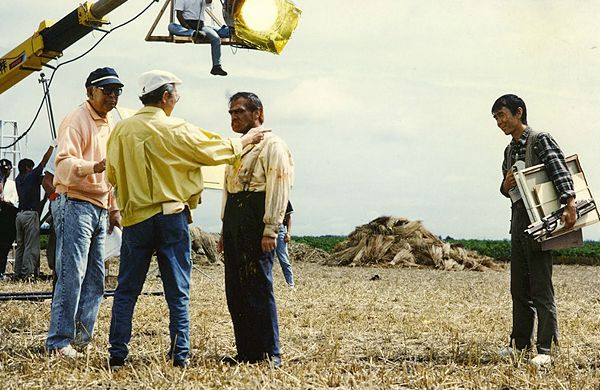 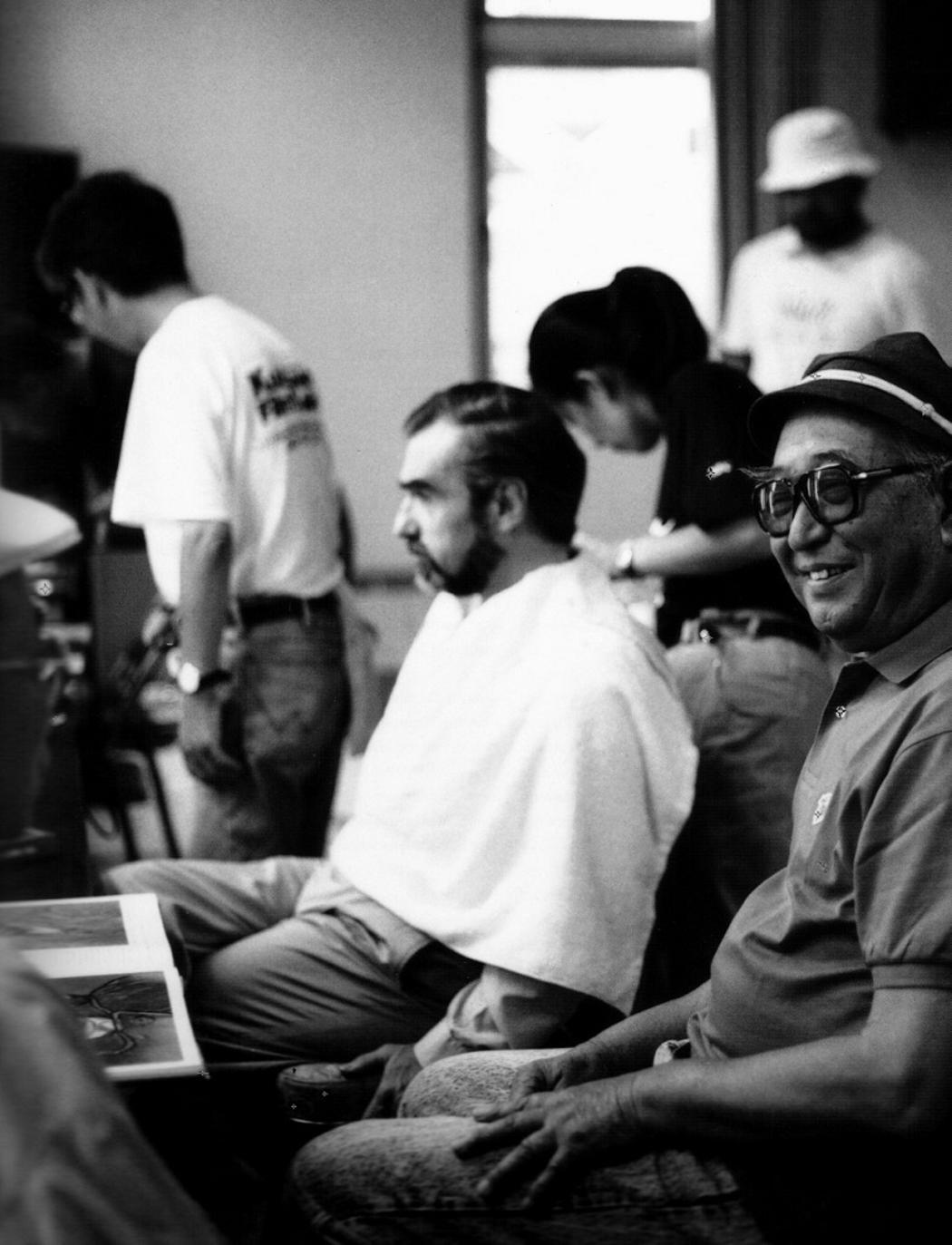 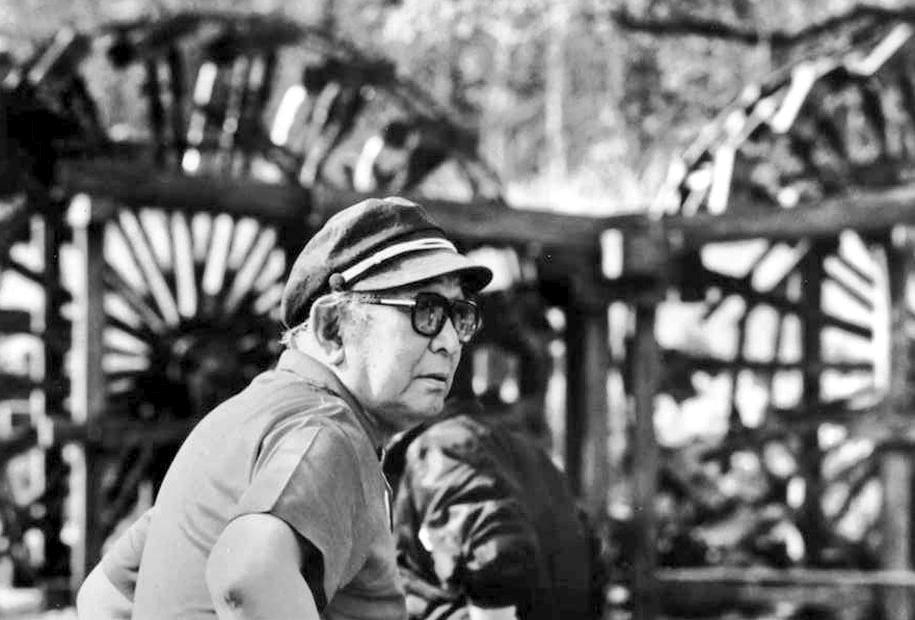 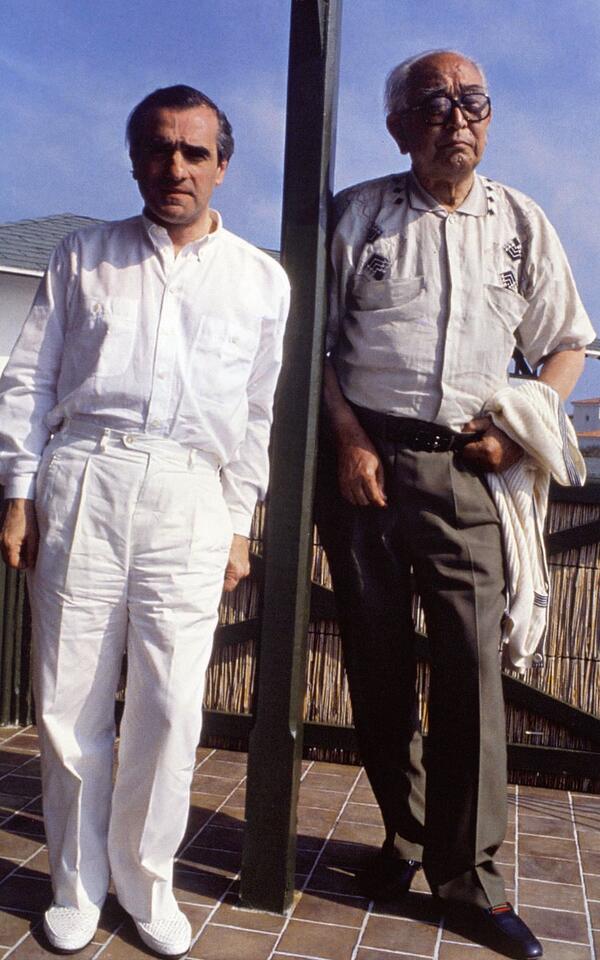 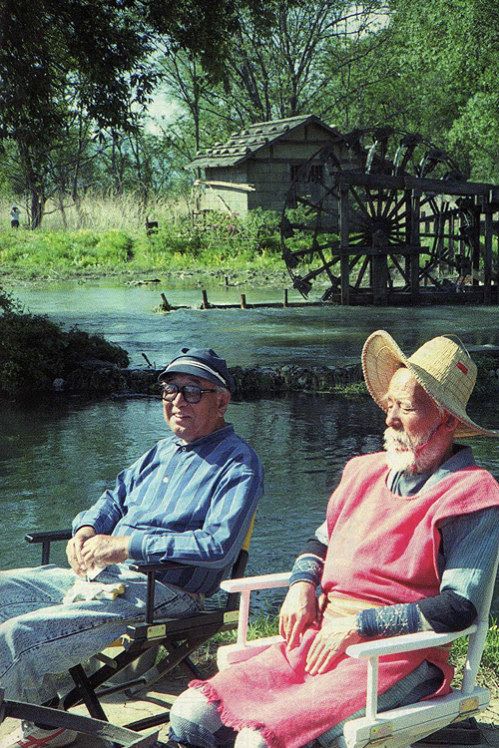 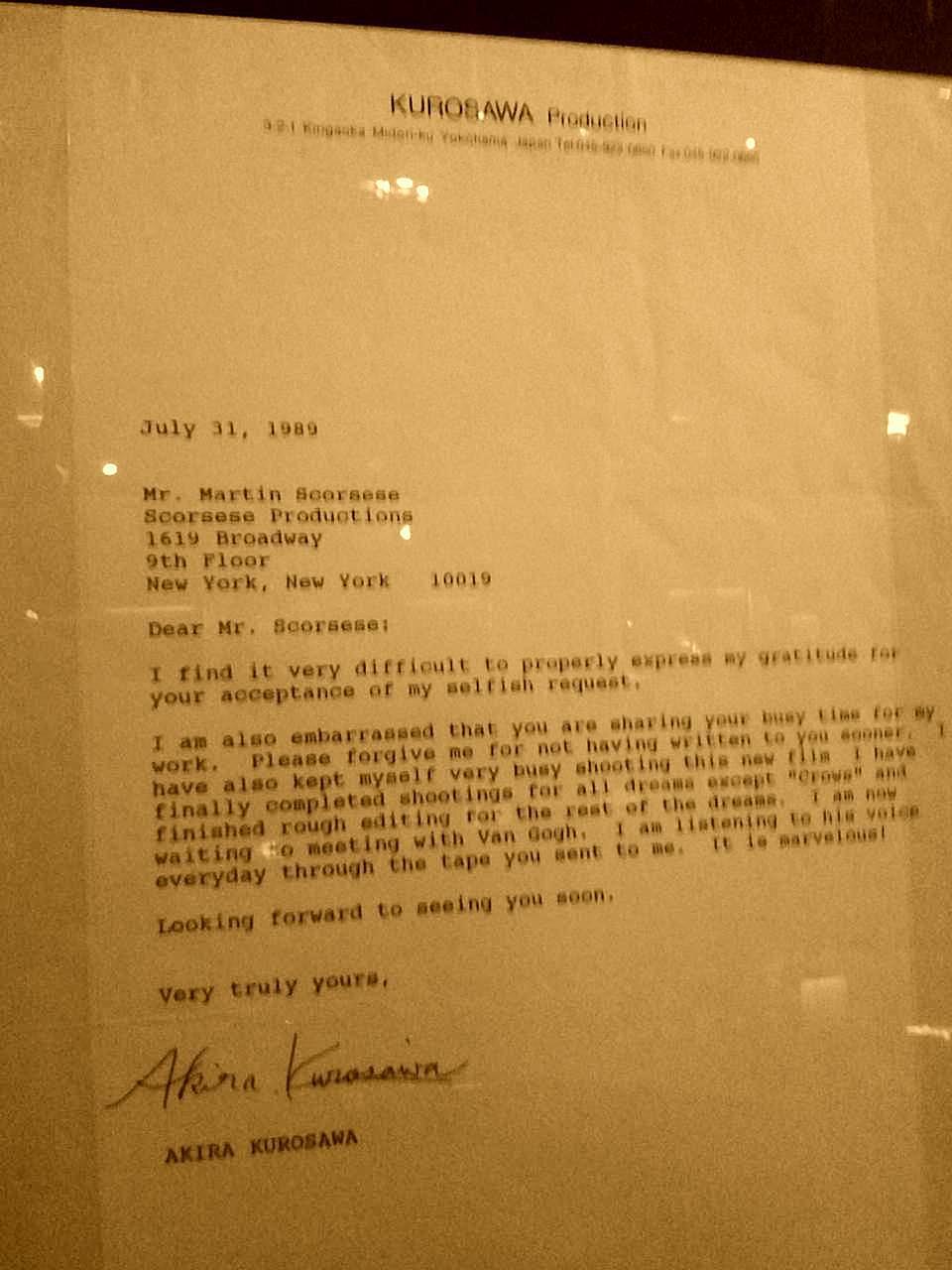