As promised to producer and friend Frank Marshall, Bogdanovich kept “all the good stuff” in the film—such as brilliant material with John Wayne, James Stewart and Henry Fonda—enriching it with additional interviews with actors Clint Eastwood, Maureen O’Hara and Harry Carey, Jr., as well as inserting his conversations with filmmakers Martin Scorsese, Walter Hill and Steven Spielberg. With the new version, Bogdanovich felt he rounded up what he wanted to say about the iconic filmmaker considered by most as one of the most significant cinematic authors in American cinema. John Ford would have probably discarded the film, claiming he only endured three minutes of it before nausea started to kick in. But then again, he made similar comments on Bogdanovich’s interview book about him, only to buy 200 copies of the collection. It’s just who John Ford was, a complex man with one heck of an unprecedented talent for cinema. You can watch the documentary online at Internet Archive. The DVD of the documentary is available at Amazon and other online retailers.

MY NAME IS JOHN FORD: I MAKE MOVIES

“Then, last year, while on a YouTube search, I found a fragment of what purported to be a never broadcast BBC interview of Ford from 1968. I recognized it instantly as the interview on which I had worked. The video looked like uncorrected, raw dailies; I could believe it had never been broadcast, although Joseph McBride says he saw a finished version titled My Name is John Ford: I Make Movies.” —My Morning with John Ford: Through a Pilsner Glass 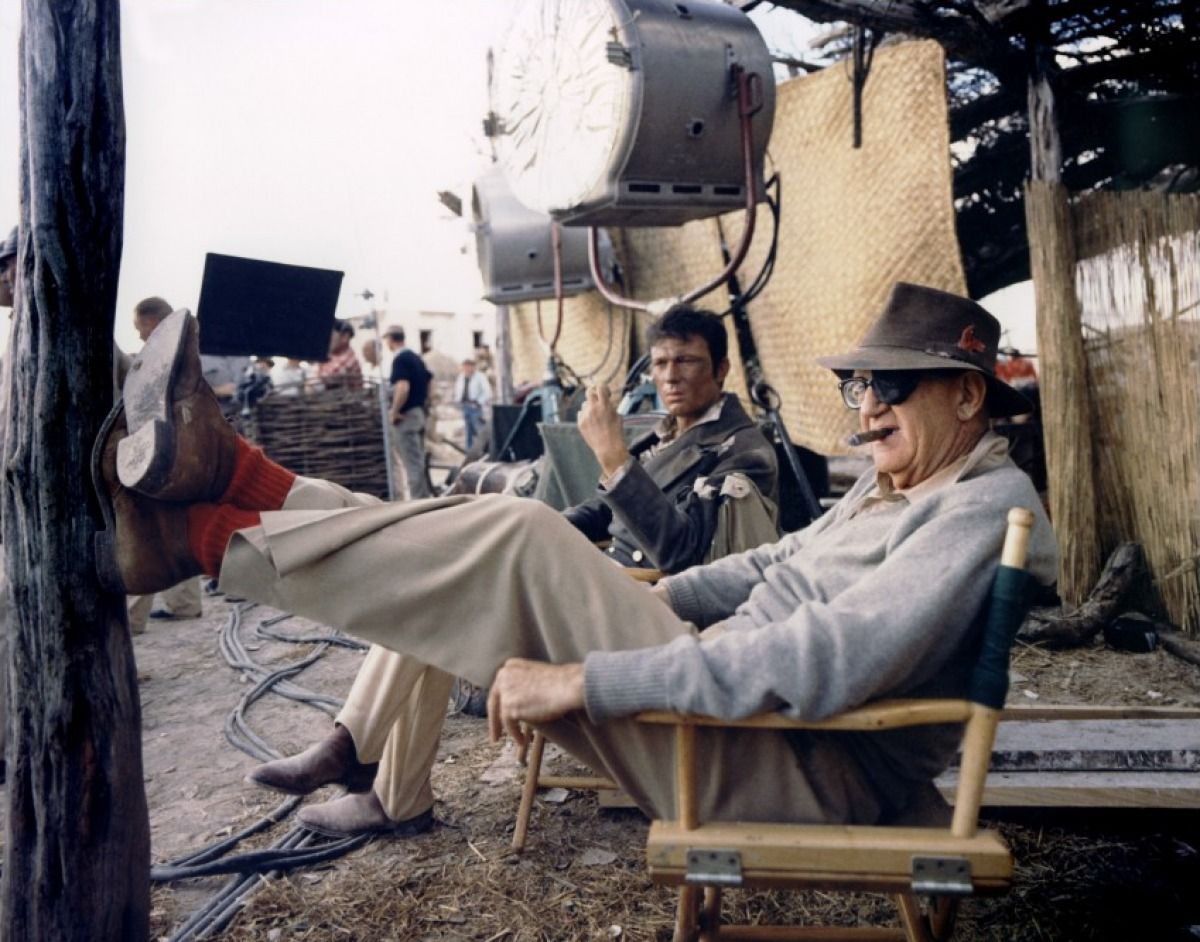 1971 CBS TV documentary on the career and Westerns of the legendary filmmaker. Narrated by John Wayne, James Stewart and Henry Fonda.