Every Frame a Painting’s Tony Zhou has published a video you simply have to see. In his eight-minute analysis of David Fincher’s filmmaking technique, Tony created a brilliant insight into the craft of one of the most distinguished directors in contemporary cinema, opening a window for us to peek into the mind of a modern master. For sheer directorial craft, there are few people working today who can match David Fincher. And yet he describes his own process as “not what I do, but what I don’t do.” Join us today in answering the question: What does David Fincher not do?

I totally forgot to thank @digifruitella for providing the condensed Fincher commentaries that I used. Follow him (her? it?), people!

This blog is an addendum to my YouTube channel (and this channel, for the screen-specific commentaries) where I post only the most valuable excerpts of commentary information from various films. On this blog I will compile best bits on cinematic language. This is less of a technical blog as it is a theoretical, analytical, and philosophical space for young filmmakers or just cinephiles who want to grasp the language of cinema, as opposed to watch the film for the mere experience and entertainment. My entire philosophy to learning and mastering a craft is to utilize cognition and deliberate practice as a way to better understand cinema. This space is dedicated to bringing you content that is exactly based on this philosophy, by film analysis, reverse-engineering ideas and concepts as well as commentaries from these filmmakers and more. So if you find it all valuable, by all means—stick around, and don’t be a stranger to getting proactive in discussions in the comments. –Film School Thru Commentaries

A lot has been made of your meticulousness as a director. Do you rehearse with the actors before filming?
The process I prefer is to get the actor in the room with the writer, let the writer hear them. Aaron Sorkin can do Aaron Sorkin better than anybody except Jesse Eisenberg. It’s important to let Sorkin hear how the scenes are playing out, because then we see if something can be cut, or if he needs to say it three times instead of twice. It’s not a combative process, but the actors need to be a part of tearing at the fabric of the text, so when we come to shoot they feel like it’s over with.
Do a lot of things get changed from the script?
Once you’ve agreed what something is about, it seems like the easiest thing in the world. Then you start to shoot, and it isn’t, and you get a million more variables coming into play. Rehearsal is about freeing yourself to get that right once you’ve worked out what the emotion is. People think you can alter an emotional beat by moving it. But if you can move a scene, change the order, chances are you didn’t understand its purpose in the chronology. Actors see what a lot of screenwriters don’t. Rehearsal is about testing the fabric, seeing if there’s a better way of saying something. Actors help you on the day, and if they can test it out in shorts and T-shirt with their feet up, great. Like if they say, “Why do I need to say this at all?” and wait a minute—they’re right. They’re your best allies. –David Fincher 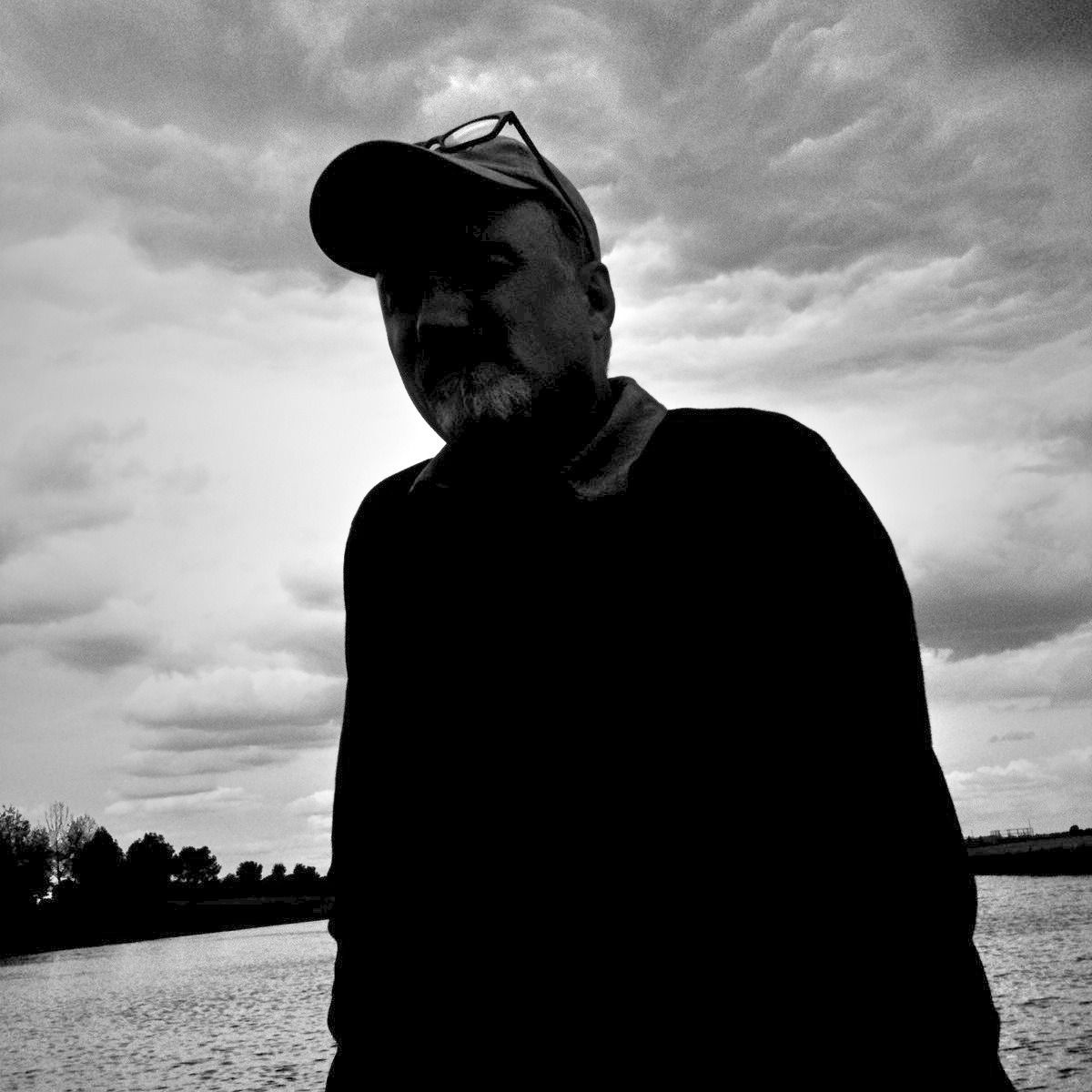