An intimate window into one of the great movements in film history that brought about an evolution in the art of cinema. A cinematic revolution, the French New Wave offered a change in filmmaking through its regard for the auteur theory, developments in editing and story structure, approach to production, and more. As a 50 minute documentary, Cinema! Cinema! The French New Wave (1992) perfectly portrays the revolution with insight on the lives and works of Jean-Luc Godard (happy birthday, Jean-Luc!), François Truffaut, and other principal players in the New Wave while sharing why filmmakers such as Martin Scorsese and Arthur Penn feel the movement to be so crucial to filmmaking. —A BitterSweet Life

French New Wave was a remarkable time for cinema and the art of filmmaking. This documentary shows the making of Un Homme et Une Femme (1966), a French classic and tribute to the skills of director Claude Lelouch and actors Anouk Aimée and Jean-Louis Trintignant.

Looking for Truffaut (2009)—a documentary charting the trajectory of one of the greatest filmmakers of all time. “This documentary probes into the director François Truffaut, who lived a life as remarkable as his films. Originally spurned by the French film establishment for his outspoken views, he went on to win best director at the Cannes Film Festival with his debut The 400 Blows, change the face of cinema in France and across the world with his New Wave contemporaries, and enjoy unprecedented success among audiences and critics alike. An artist of major importance and influence, this film looks at the man behind the movies and the reasons behind his enduring legacy.” 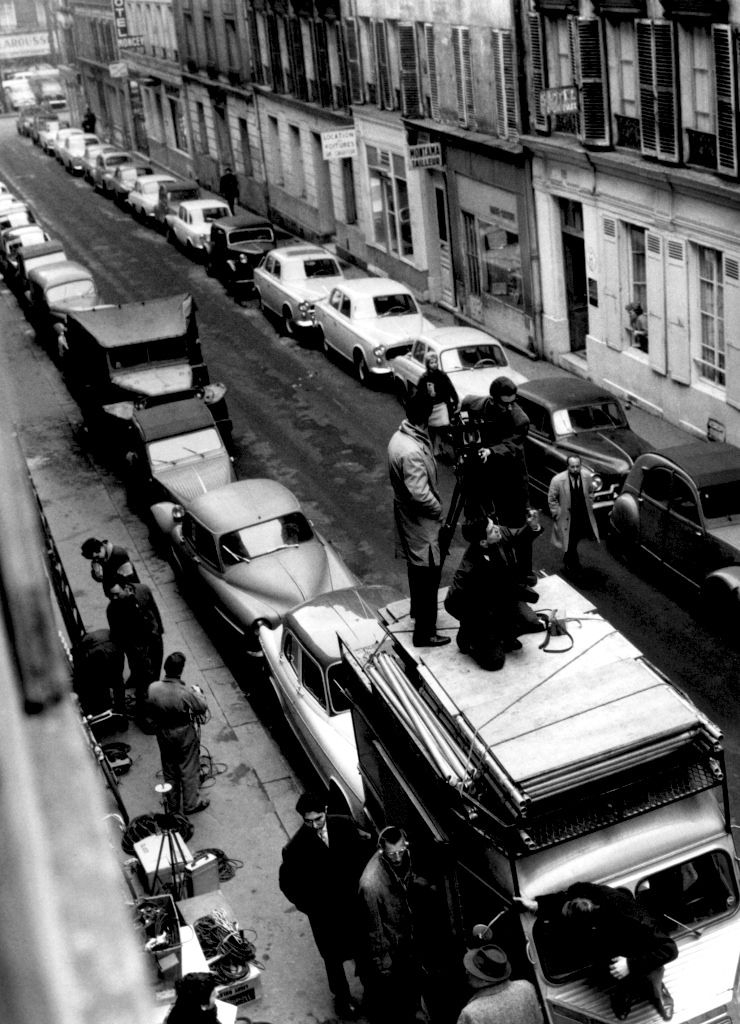 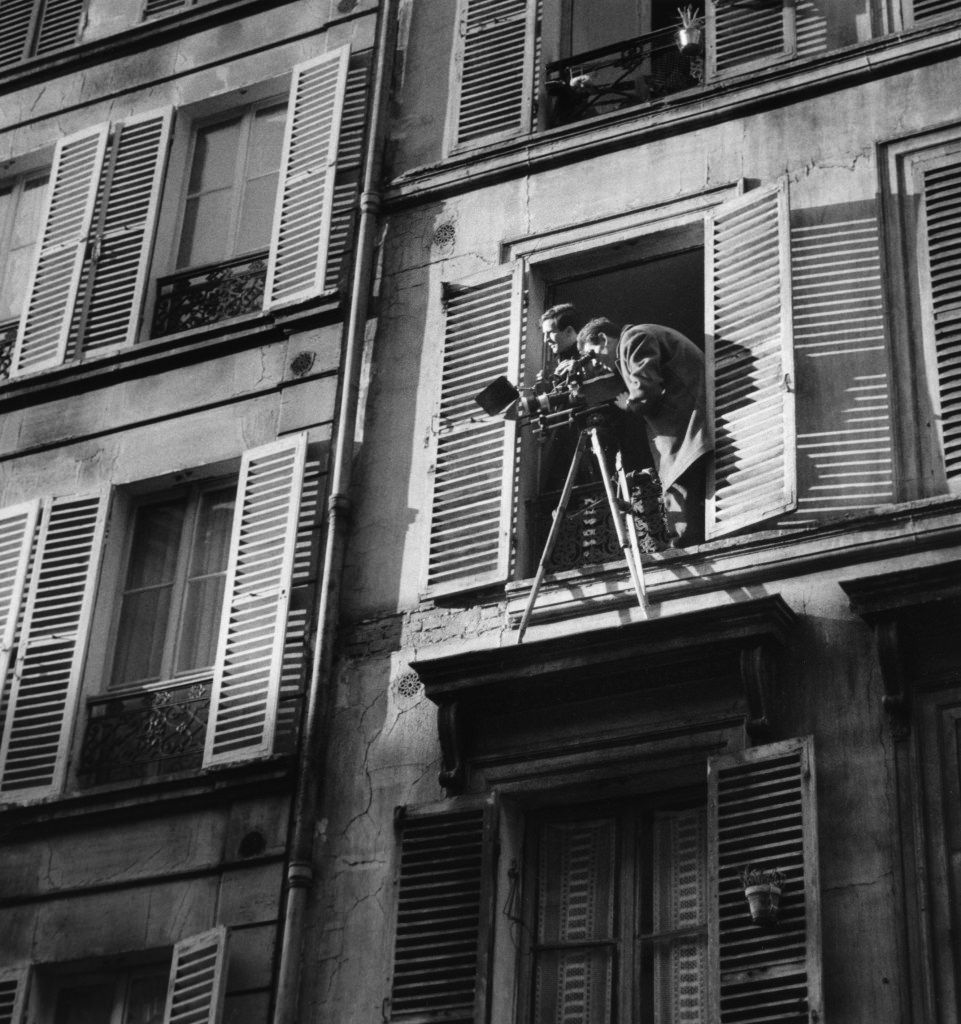 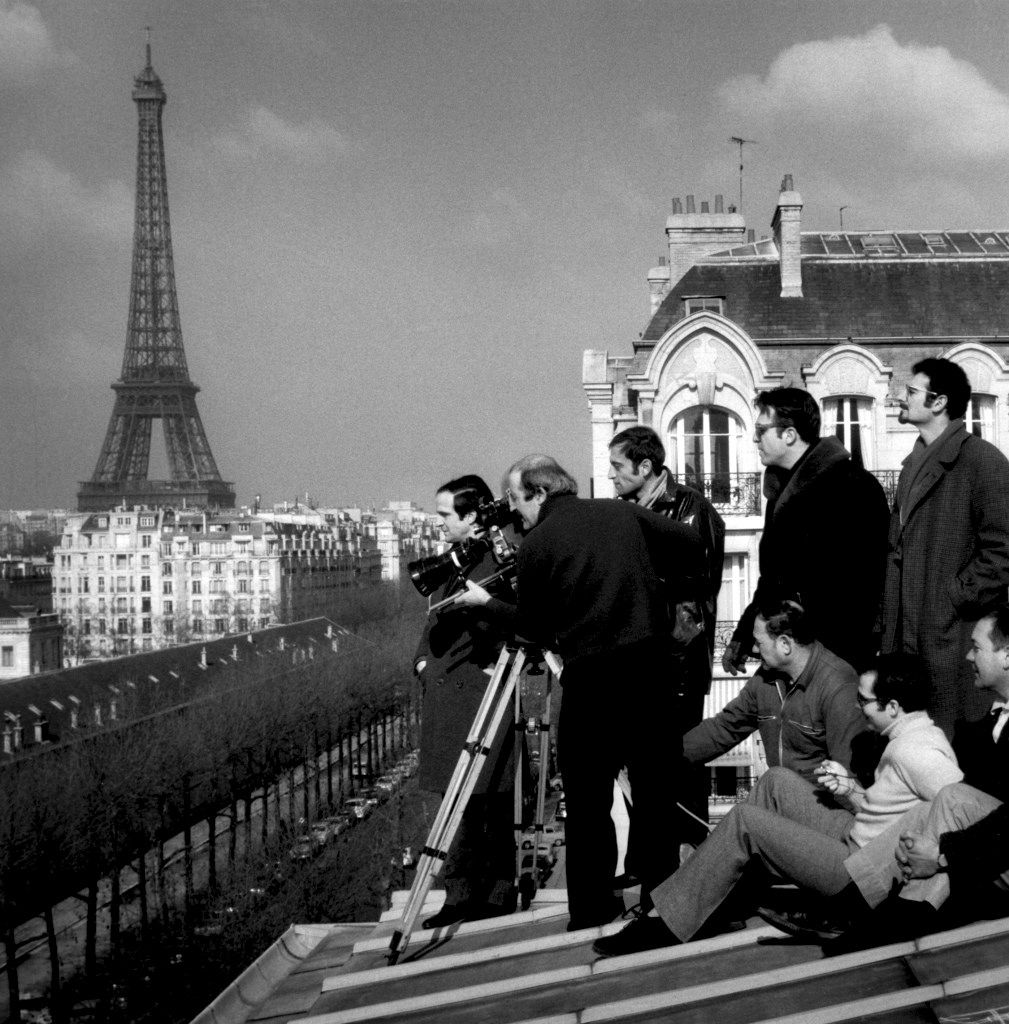 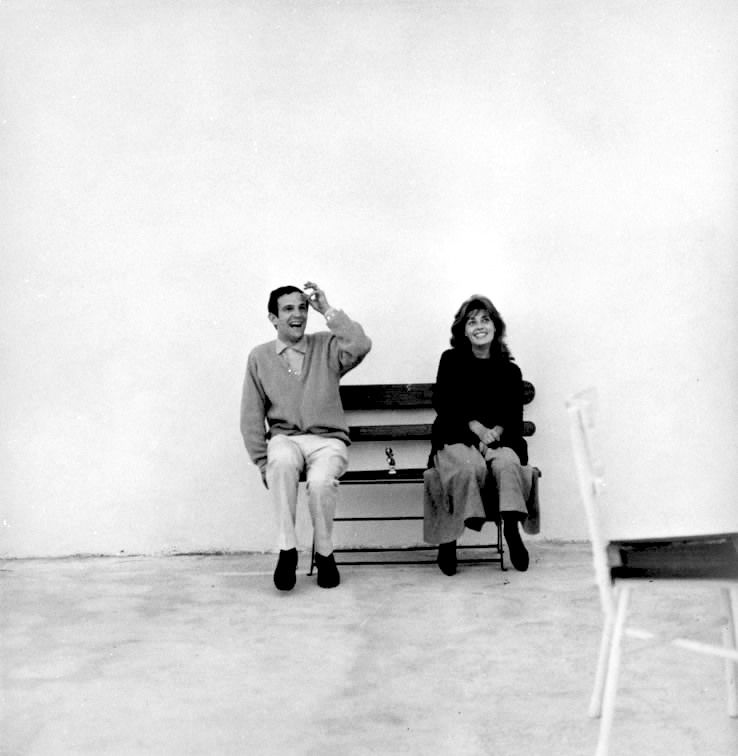 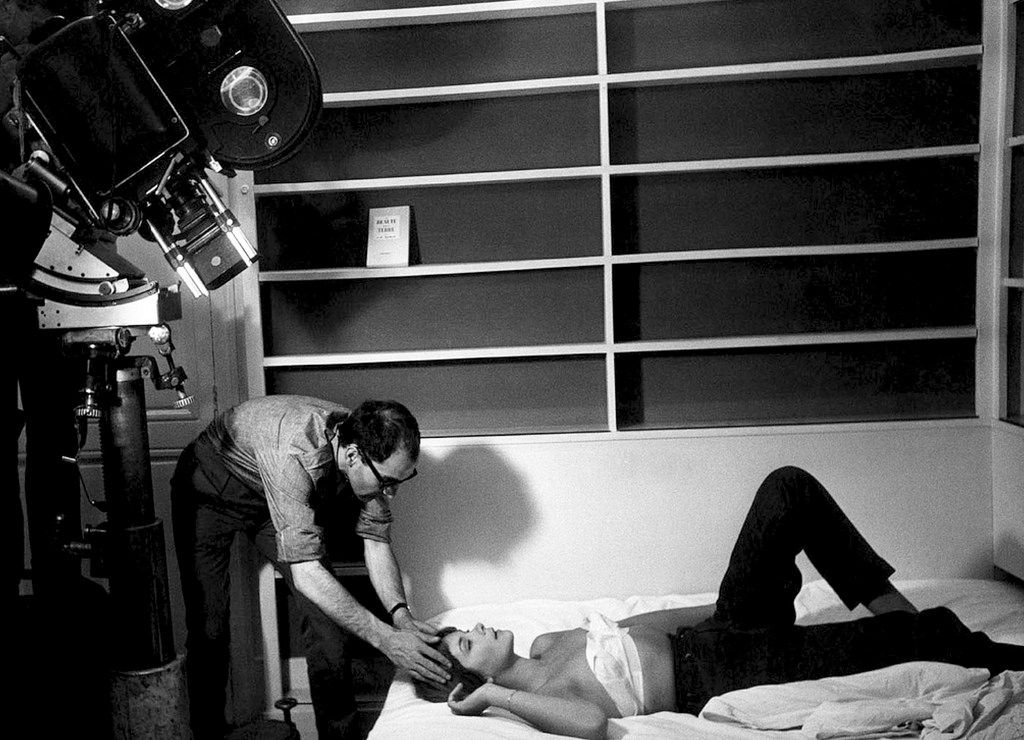 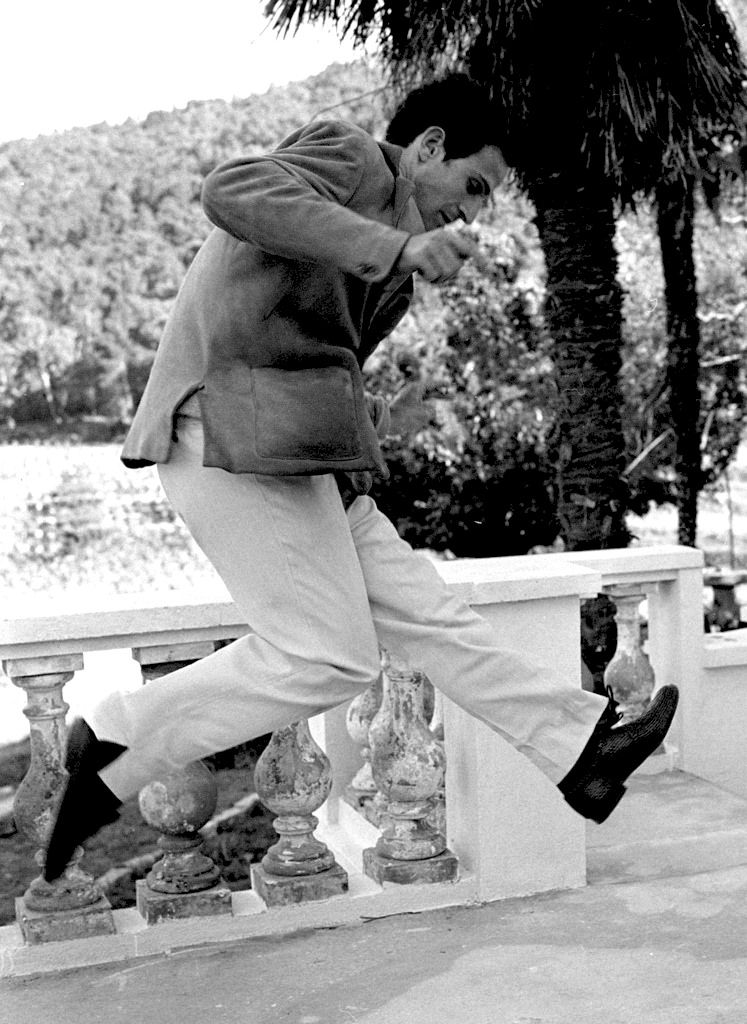 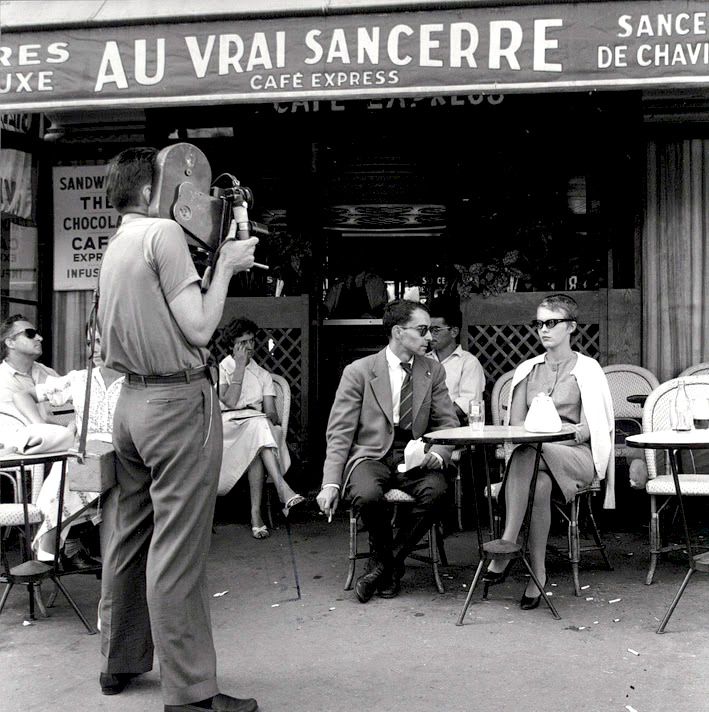 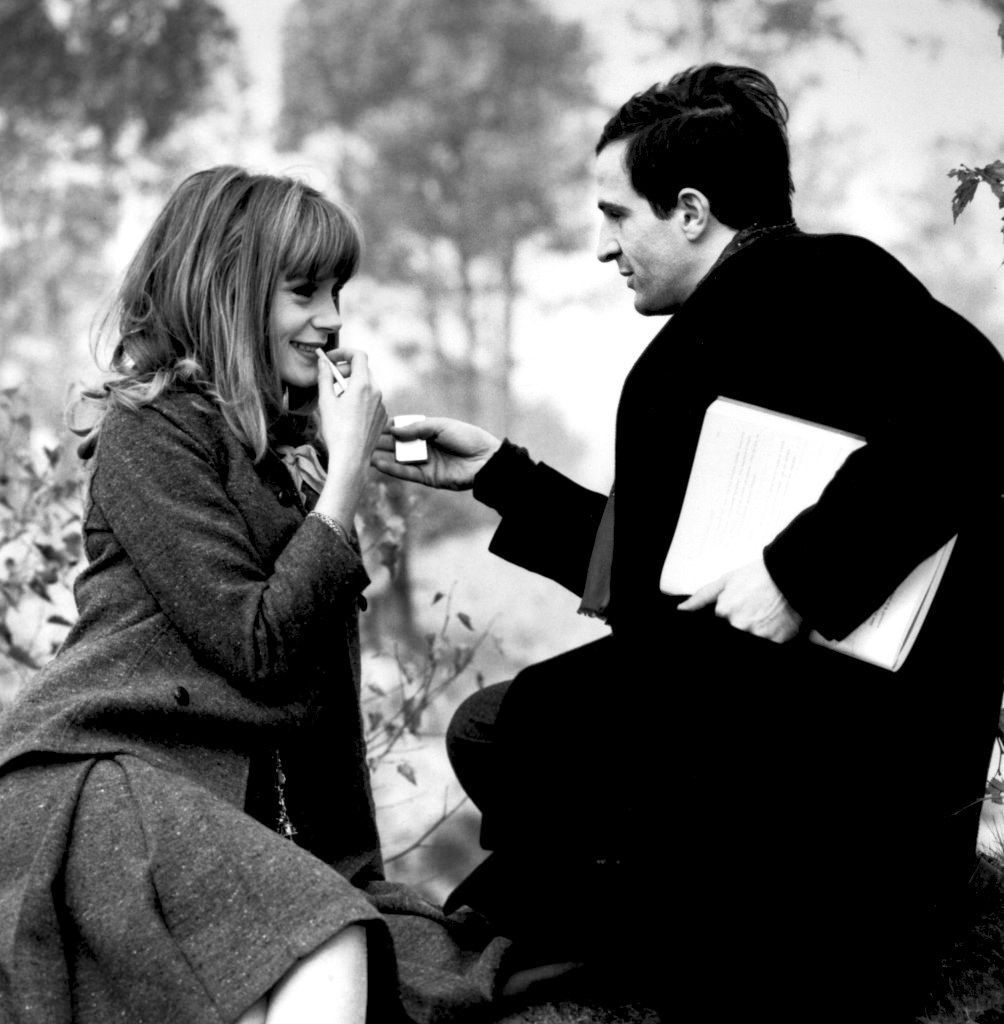 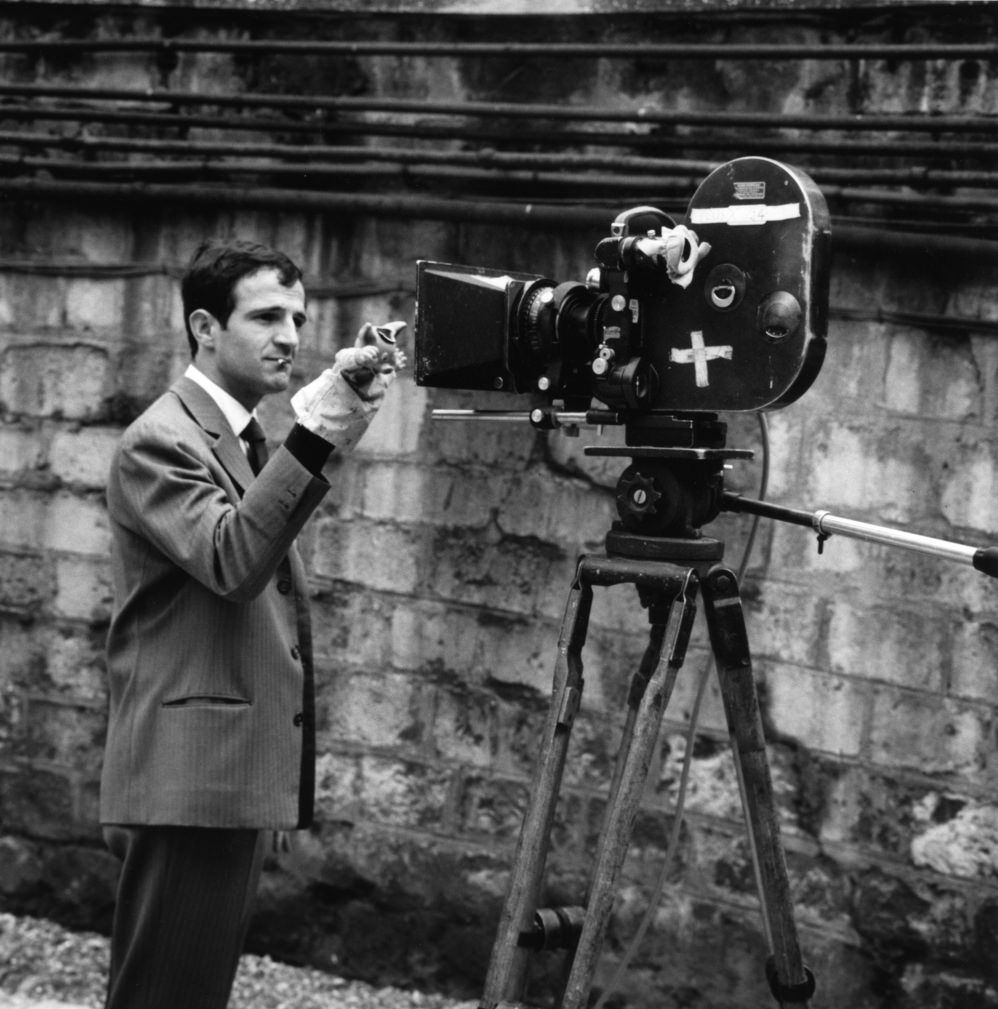 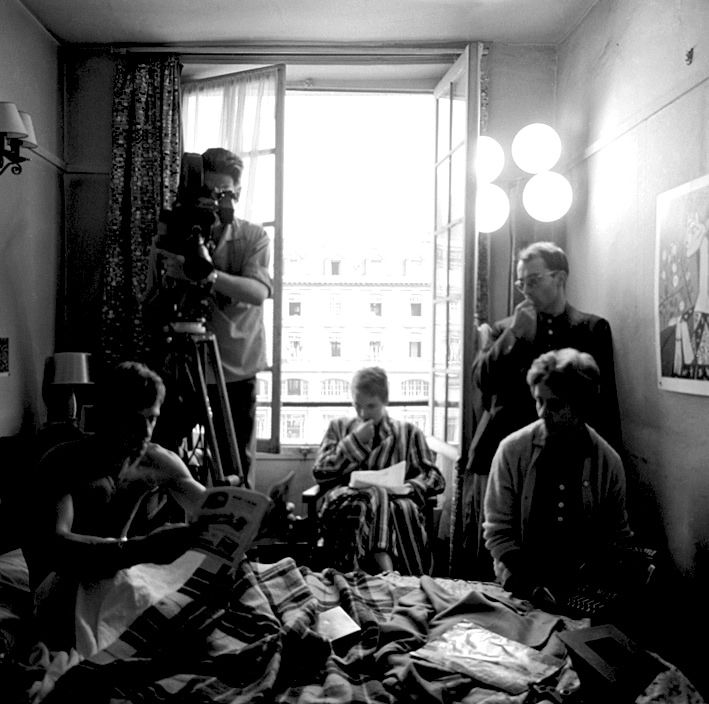 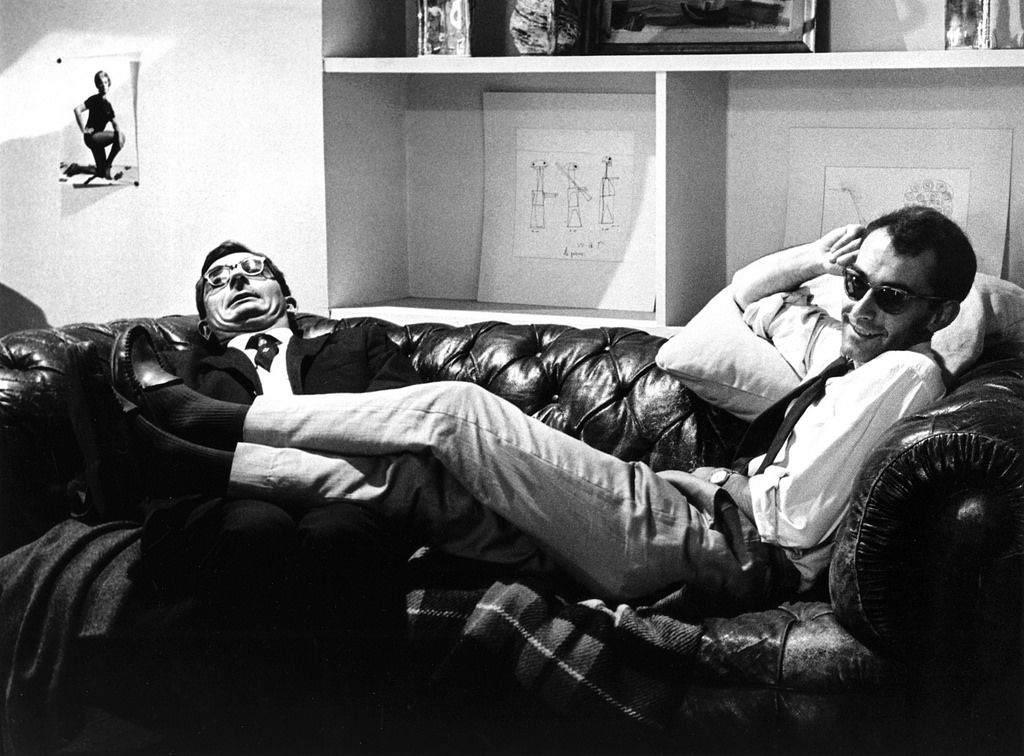 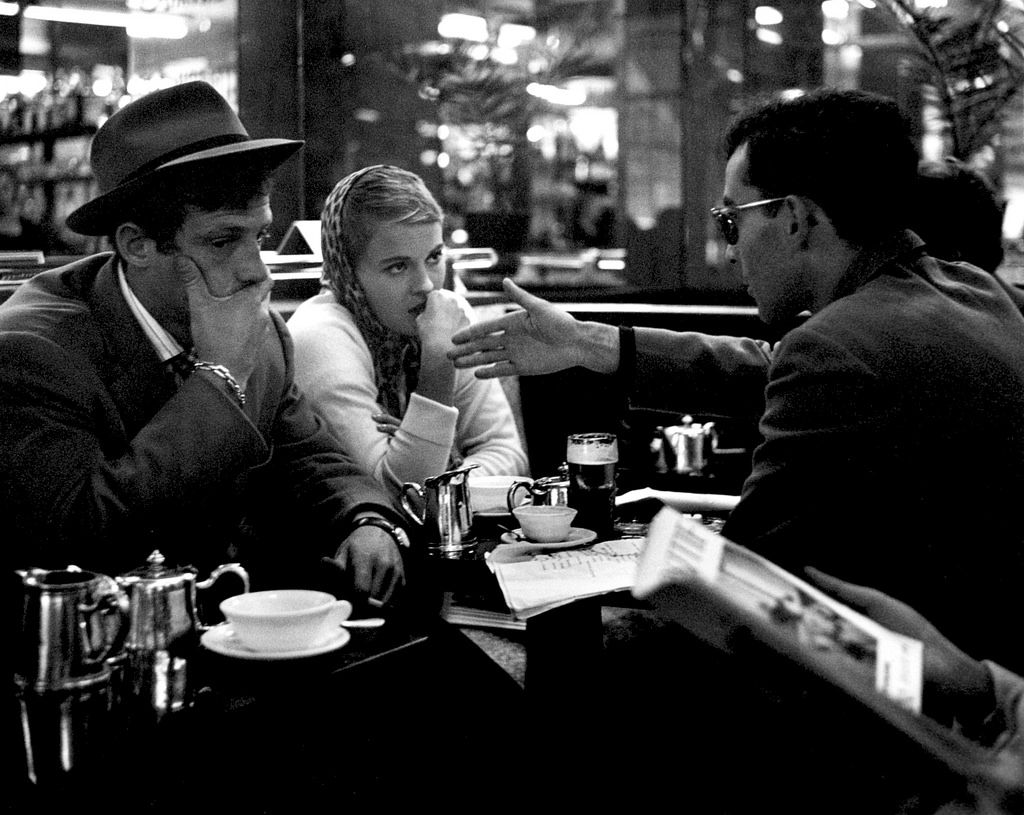 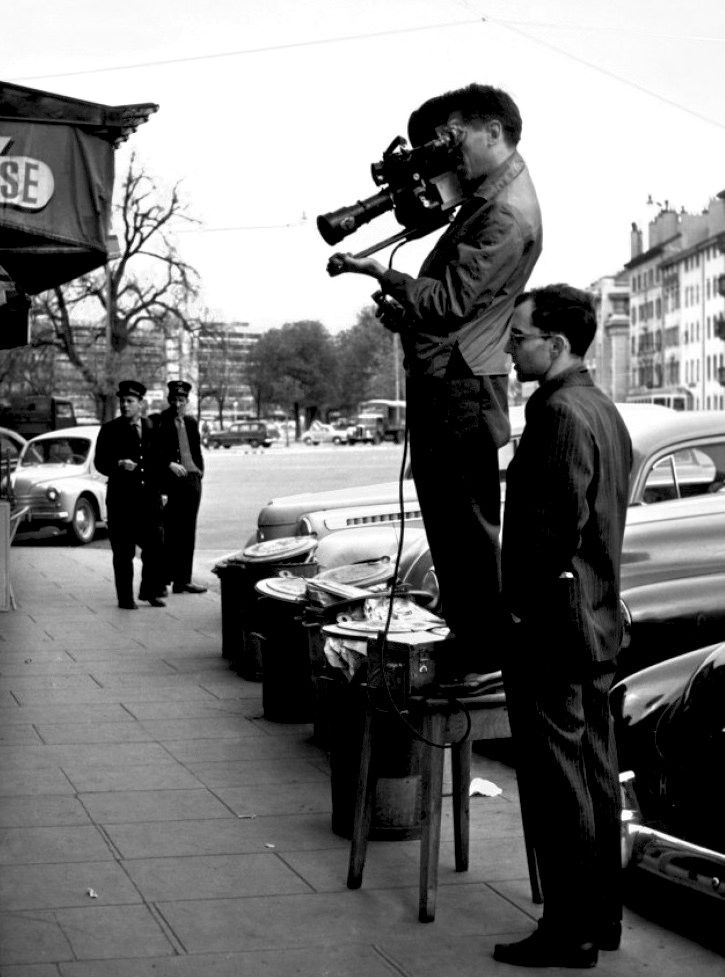 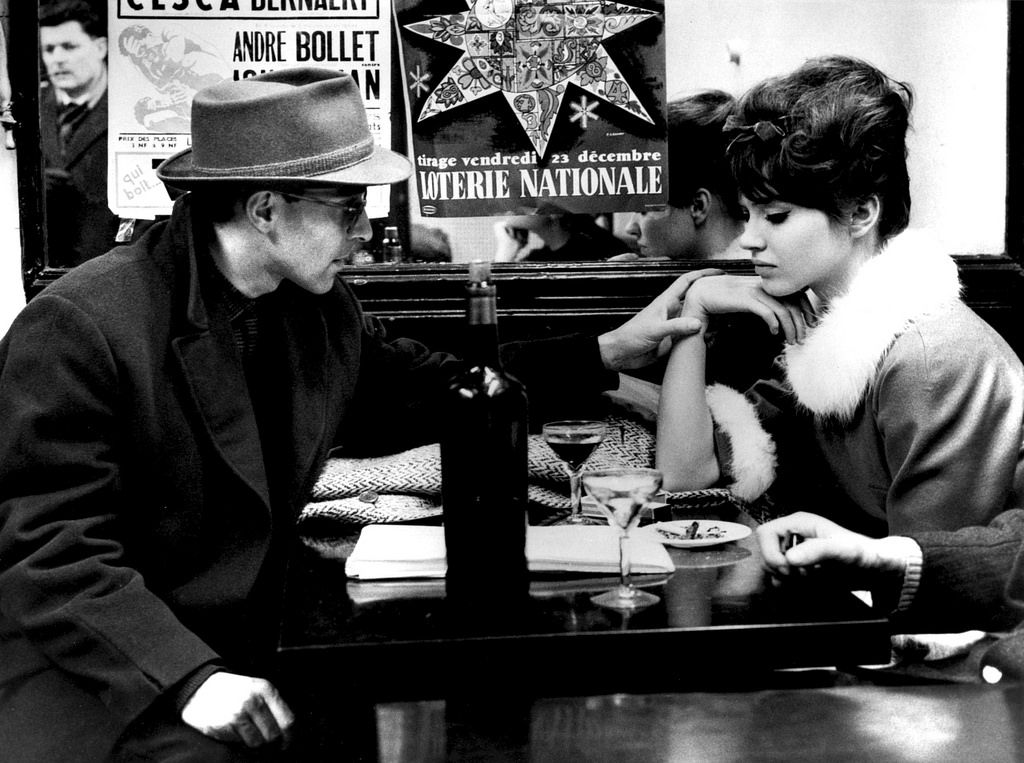 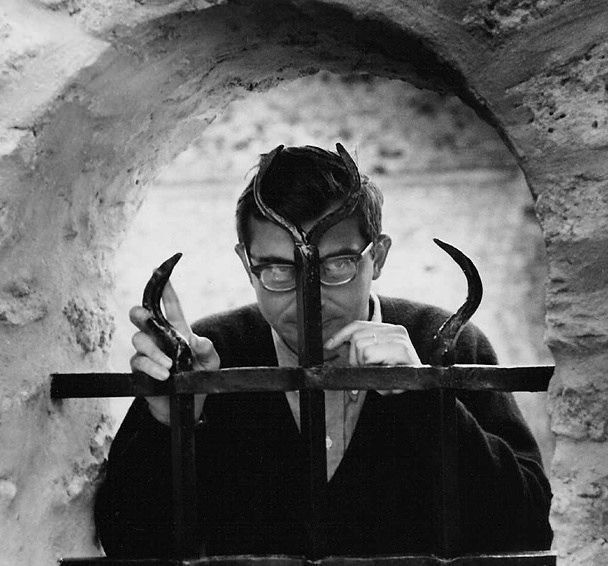 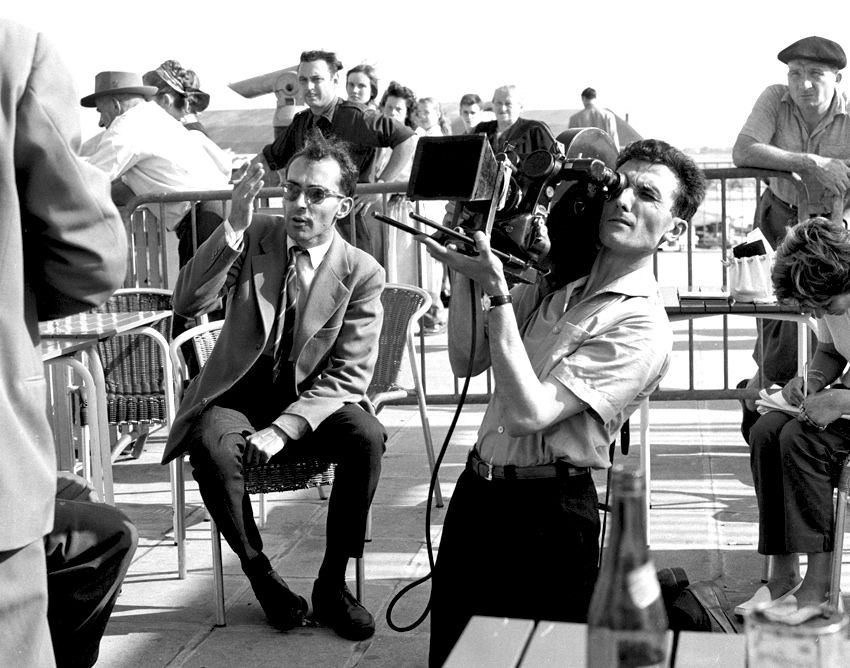