In May 1966, Alfred Hitchcock was interviewed for Granada’s Cinema programme by presenter Mike Scott. Talking extensively about his pre-war work, the programme was eventually transmitted in October 1966. The transmitted programme no longer exists and what follows is a compilation of the existing ‘rushes’ material which includes scenes not shown in the transmitted programme. Despite the rough technical quality of the footage it shows a unique insight into one of cinema greatest auteurs.

A huge thanks to the original uploader, cuorenucleare.

Hitchcock was interviewed once again for Granada’s Cinema programme in November 1969. Unfortunately, only Hitchcock’s responses remain so it’s down to the viewer to guess the questions he was asked… 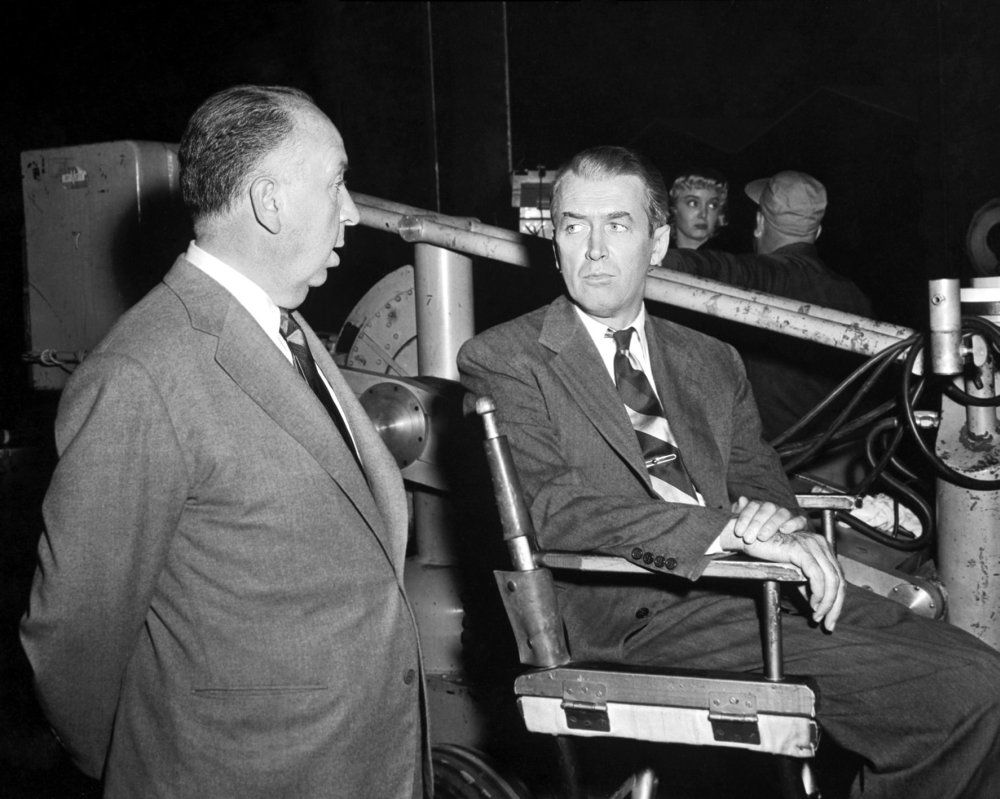 We respect your email privacy
We’re running out of money and patience with being underfunded;
if you dig what we do, please consider making a small contribution