Both analog channel feature rare interviews with director Jules Dassin. The interview is conducted by Laserdisc producer Cary Roan; Roan recorded his questions in the U.S., Dassin recorded his responses in Greece and the two sections are married for this Laserdisc release. The interview is excellent and informative, not only about Brute Force, but how Dassin’s career took shape, and how he was forced to seek work outside the U.S. because of Hollywood blacklisting. As both a writer and director, Jules Dassin was known for his noir films, Thieves’ Highway (1949), Brute Force (1947) and The Naked City (1948), as well as two influential heist films, Rififi (1955) and Topkapi (1964). He also directed Never on a Sunday (1960), which he wrote, produced and starred in alongside his future wife, Melina Mercouri. This commentary is only available on the long out-of-print Criterion Collection Laserdisc [mp3]. (NOTE: For educational and research purposes only). The DVD of the film (with different commentary track) is available from the Criterion Collection. Absolutely our highest recommendation.

Jules Dassin originally started out as an actor and was a member of the Yiddish ARTEF (Arbeter Teater Farband) Players in New York remaining a member of the troupe until 1939. He quickly realized he was more interested in directing and was invited to Hollywood in 1940 as an apprentice to Alfred Hitchcock on the set of Mr. and Mrs. Smith (1941). Dassin made his directorial debut with the short, The Tell-Tale Heart in 1941 and was signed to a contract with MGM. While filming Night and the City (1950), Dassin was accused of affiliation with the Communist Party. In 1951, directors Edward Dmytryk and Frank Tuttle reported Dassin to the House Un-American Activities Committee (HUAC). Dassin refused to testify and was eventually blacklisted in 1952, moving to Paris at the behest of producer Darryl Zanuck. In Europe, Dassin filmed several of his most successful films during the 1950s and 1960s, including Never on a Sunday, for which he was nominated for Best Director and Best Screenplay at the Academy Awards. Dassin was a DGA member during Hollywood’s anti-Communist era and was present during the historical meeting that took place on October 22, 1950 in which Cecil B. DeMille attempt to oust Joseph Mankiewicz from Guild leadership.  —Visual History with Jules Dassin

Founded in 2000, the DGA’s Visual History Program has conducted more than 170 interviews with directors and director’s team members discussing their careers and creative processes in film, television and other media. Due to the length of the interviews with Jules Dassin, they have been divided into chronological chapters for easier viewing. 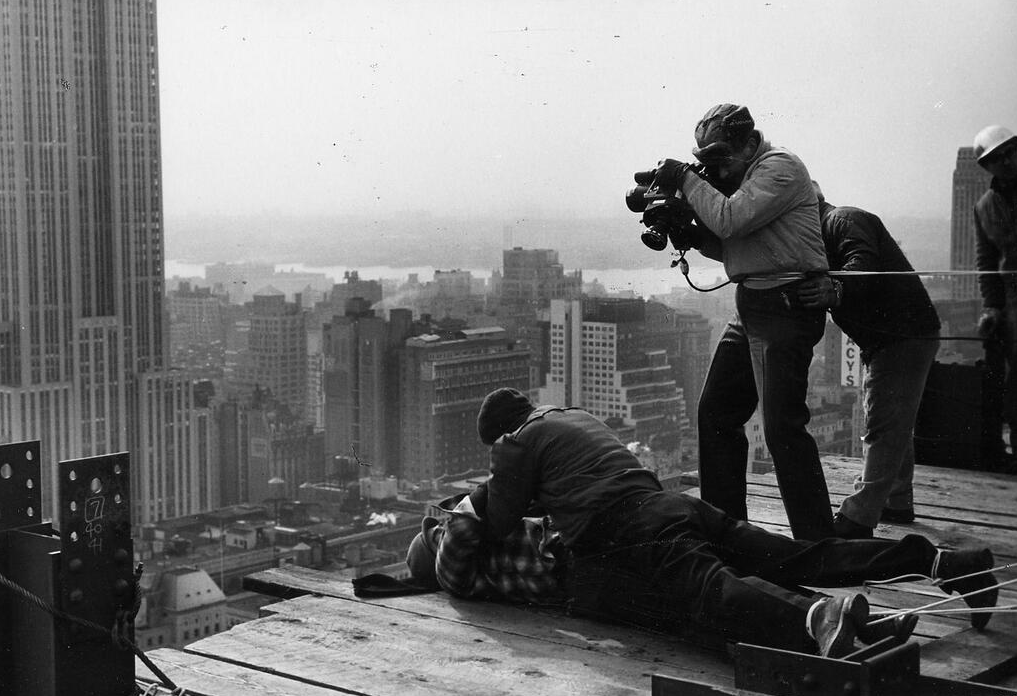 Embedded below is a great French TV interview with Jules Dassin. (NOTE: for English subtitles, click the captions button at the right corner of the video).

Stanley Kubrick on the set of Jules Dassin’s Naked City (1948) for Look Magazine. 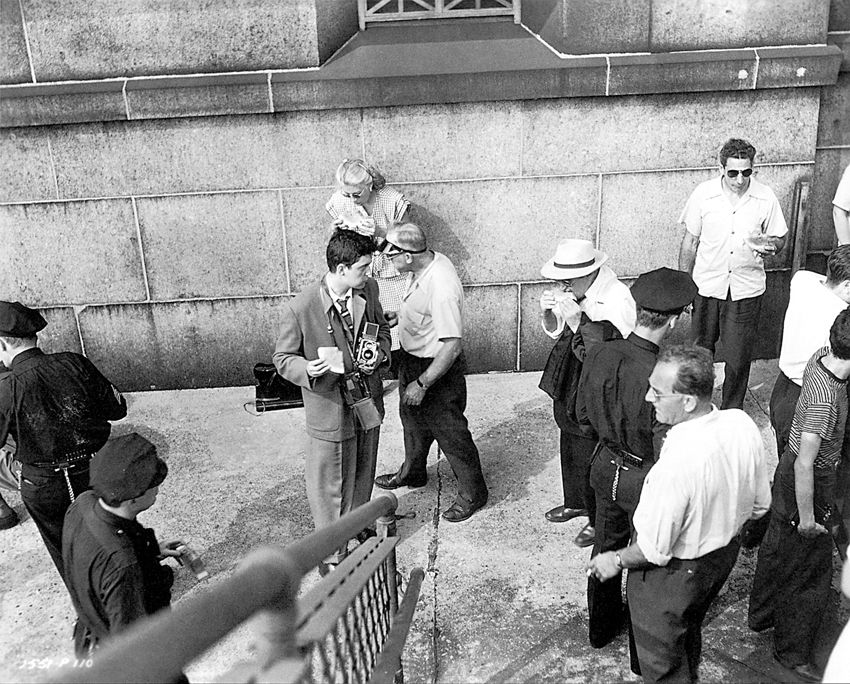 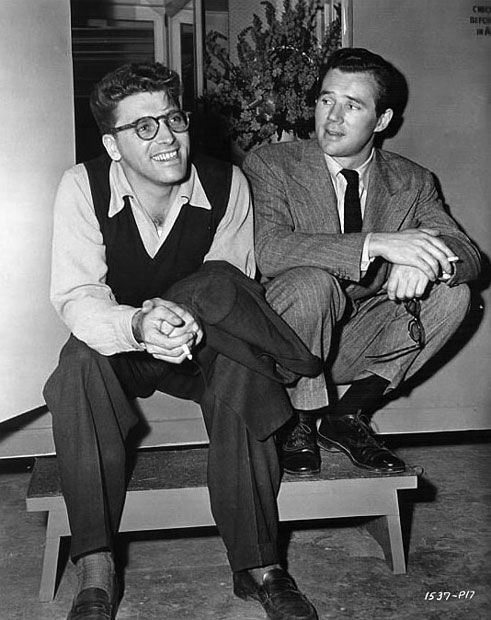 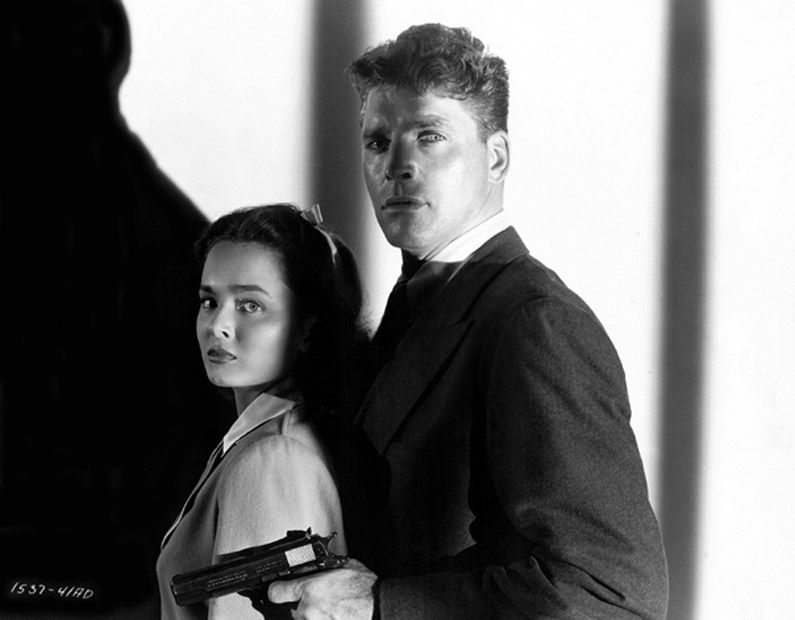 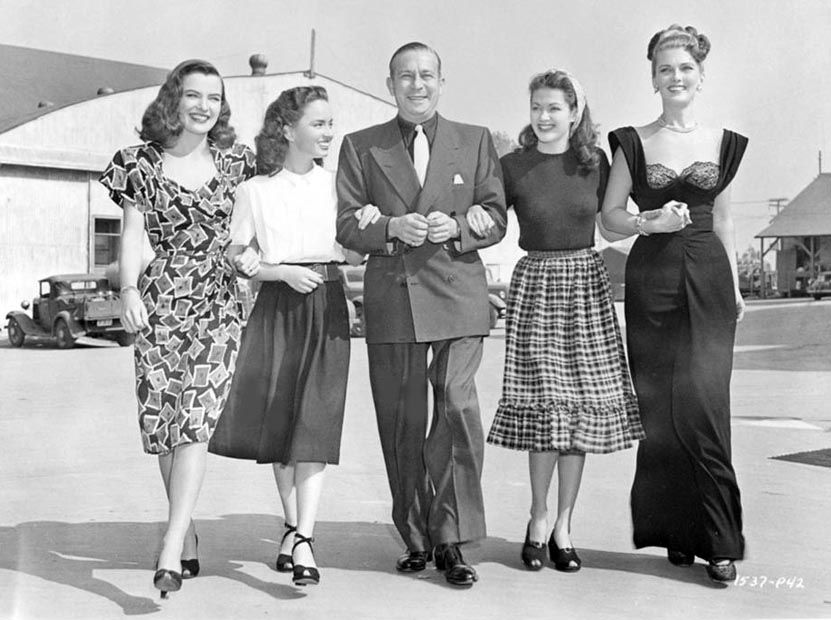