One of our all-time favorite World War I films is, without doubt, John Huston’s 1951 The African Queen. The gripping adventure not only created a truly memorable on-screen couple in majestic Bogart and Hepburn, but also managed to secure the 52-year-old actor his one and only Academy Award. The chemistry and tension between the two protagonists, accompanied by enthralling visuals and a model example of a proficiently composed screenplay, all pitched in to create one of the most adorable mid-century classics. With plenty of priceless behind-the-scenes photos by Eliot Elisofon, we’re were lucky enough to come across a rare PDF version of the screenplay, written for your reading pleasure by James Agee, John Collier, Peter Viertel and Huston himself, based on C.S. Forester’s 1935 novel of the same name. All bow to the Queen!

There are tales of dysentery, diarrhoea and other tropical ailments, not to mention soldier ants, hippos, black mambas and crocodiles. But adversity drew everyone together. Bogart helped pull the African Queen out of the river when it sank one night, while Bacall mucked in with the catering. She and Hepburn became lifelong friends, and Hepburn ultimately came to admire Huston. Their relationship even became flirtatious, judging by the memoir she wrote later, entitled The Making of the African Queen, or How I Went to Africa With Bogart, Bacall and Huston and Almost Lost My Mind. This admiration was mutual, says Anjelica. “I remember, towards the end of his life, we were all having dinner and Dad started to talk about The African Queen. He said, ‘Katie was the best female friend I’ve ever had in my life.’ And Lauren Bacall, this little voice at the end of table, piped up, ‘Well what about me, John?’ And he said, ‘Oh honey, you were married to Bogey.’” —Anjelica Huston: My father John’s wildest shoot

Here’s a rarity: James Agee, John Collier & John Huston’s screenplay for The African Queen  [pdf]. (NOTE: For educational purposes only). The DVD/Blu-ray of the film is available at Amazon and other online retailers. Absolutely our highest recommendation. The British DVD includes an audio commentary by Jack Cardiff in which he details many of the hardships and challenges involved in filming in Africa.

The man responsible for the lush, albeit studio-bound jungle textures of Black Narcissus faced innumerable challenges lighting real Borneo jungle in the heart of the Congo for Huston’s ambitious project, and here he relates all the behind-the-scenes anecdotes of disease, infestation and disaster that plagued the production. It’s a real treat to hear one of the last survivors of the Golden Age filmmaking happily reminiscing about one of cinema’s classic pictures, talking companionably of Huston, Bogie and Katie Hepburn and what everyone–cast and crew alike–endured to finish the picture, from lepers carrying their gear to the location, Huston fishing while directing, hornets stinging the crew, to terrible sickness brought on by drinking unfiltered lake water (except Bogie and Huston, who stuck religiously to the whisky!). The movie itself, in its original 1.33:1 ratio, looks just fine, and the sound is an unfussy digitally remastered mono. —Mark Walker

Recommended viewing: Elwy Yost meets John Huston, director of such films as The Maltese Falcon, The African Queen, and The Man Who Would Be King. Huston offers anecdotes about Orson Welles, Humphrey Bogart, and Truman Capote, with whom he has worked; describes his long career; and outlines the difficulties he encountered in the making of Moby Dick. 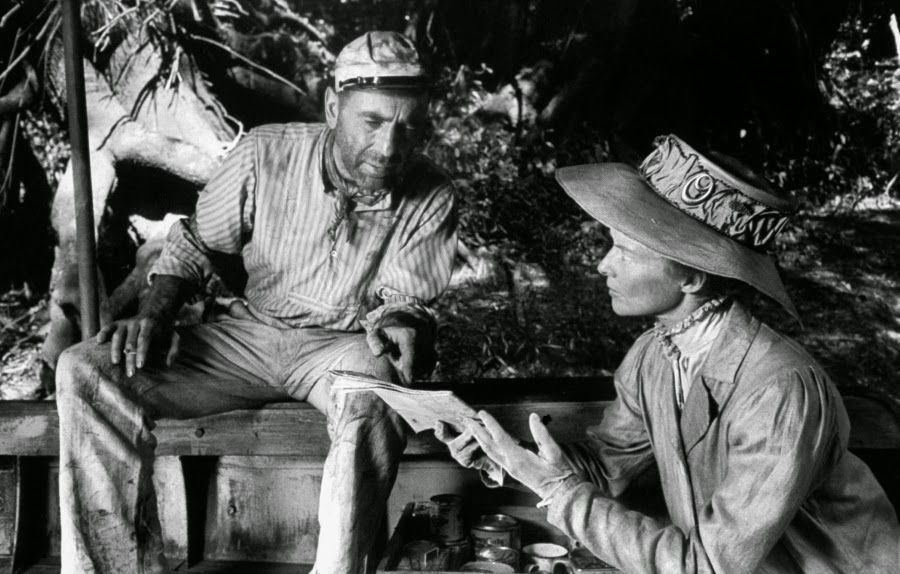 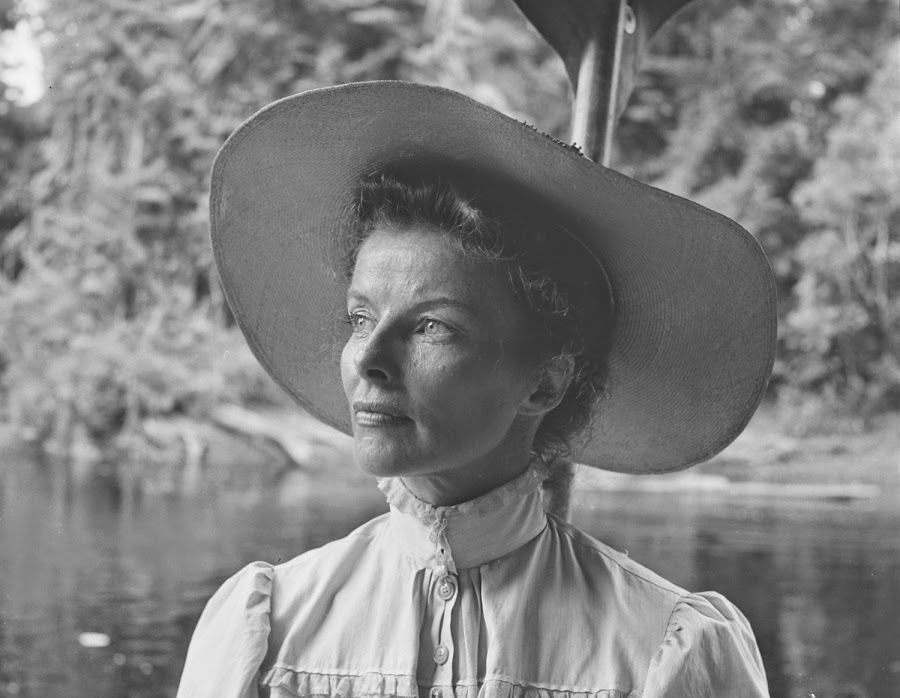 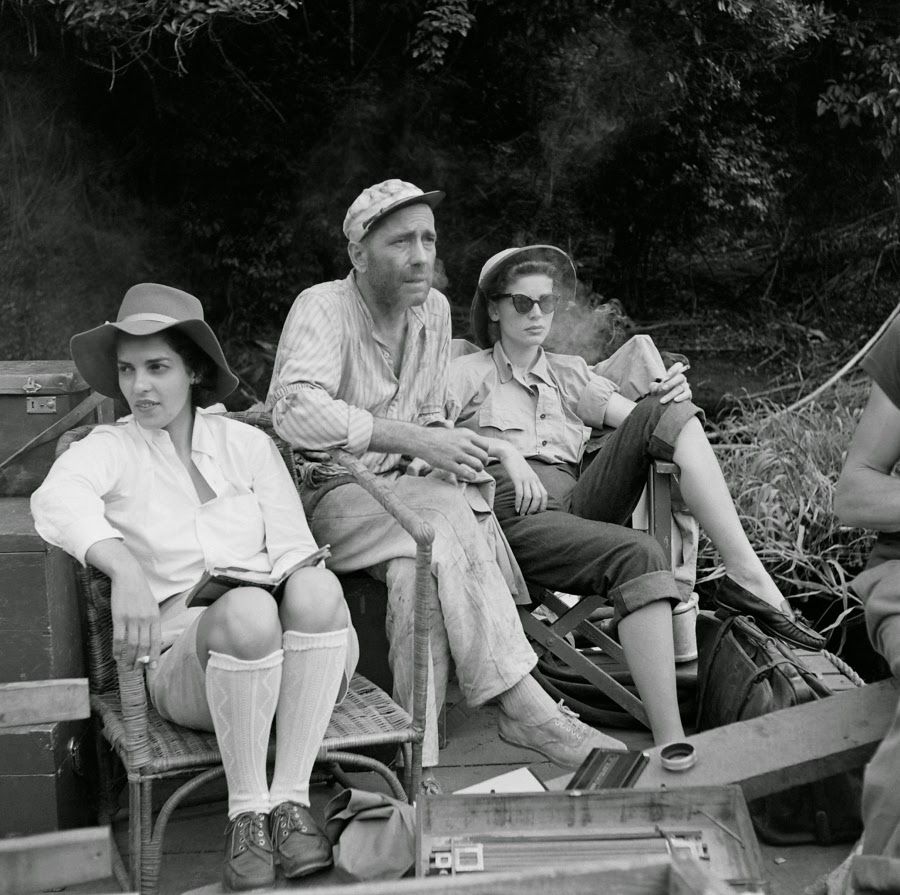 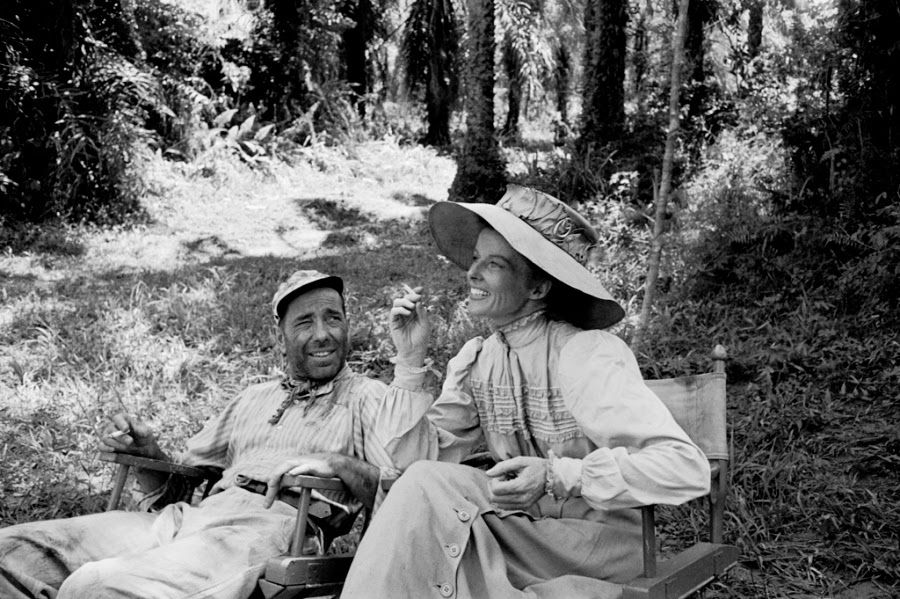 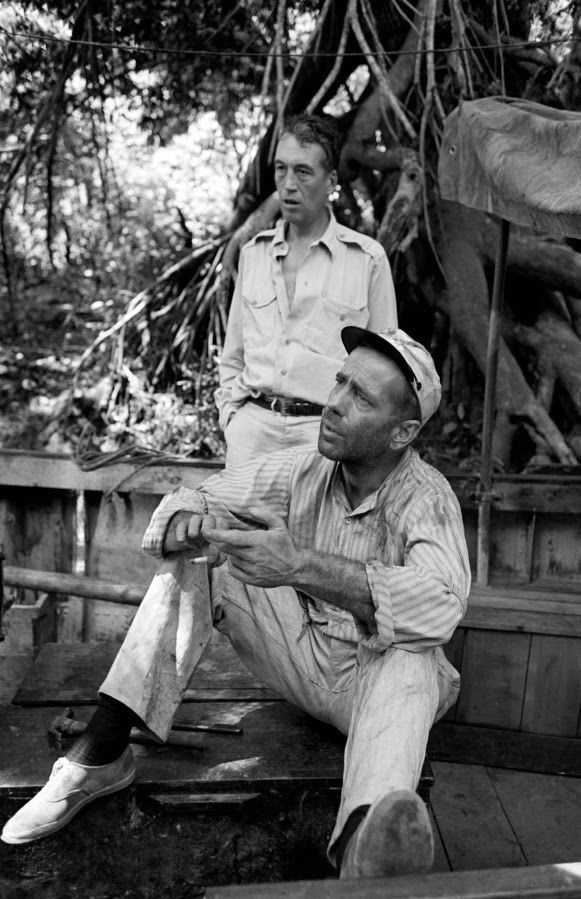 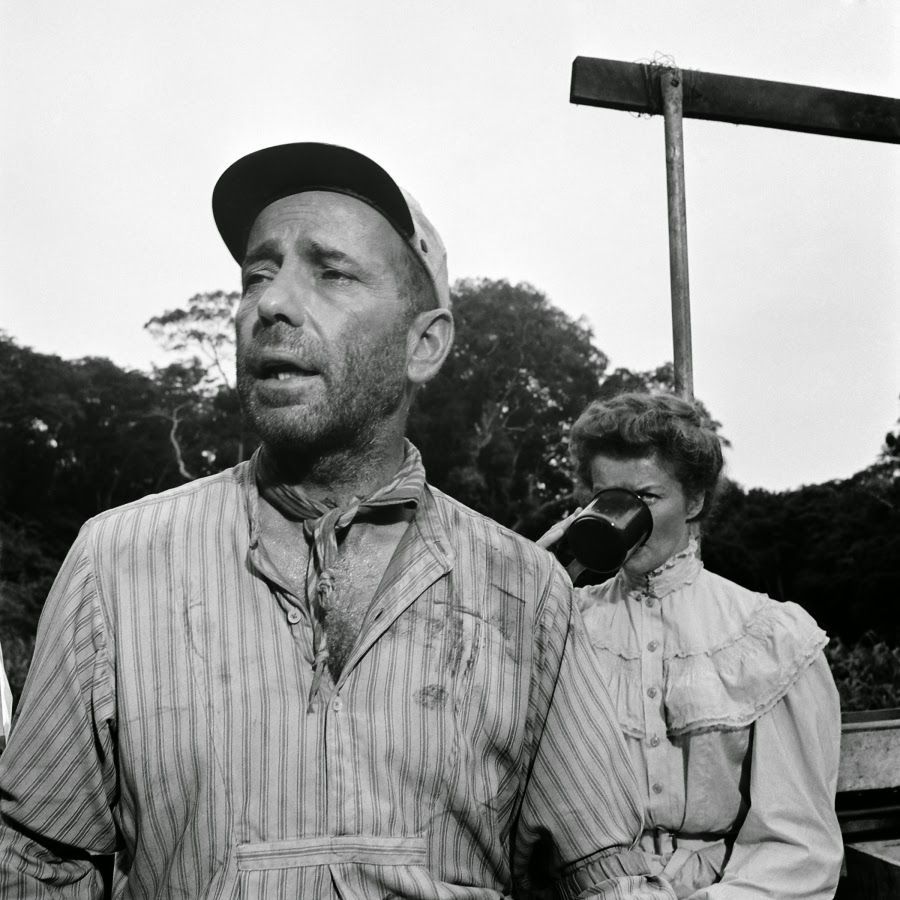 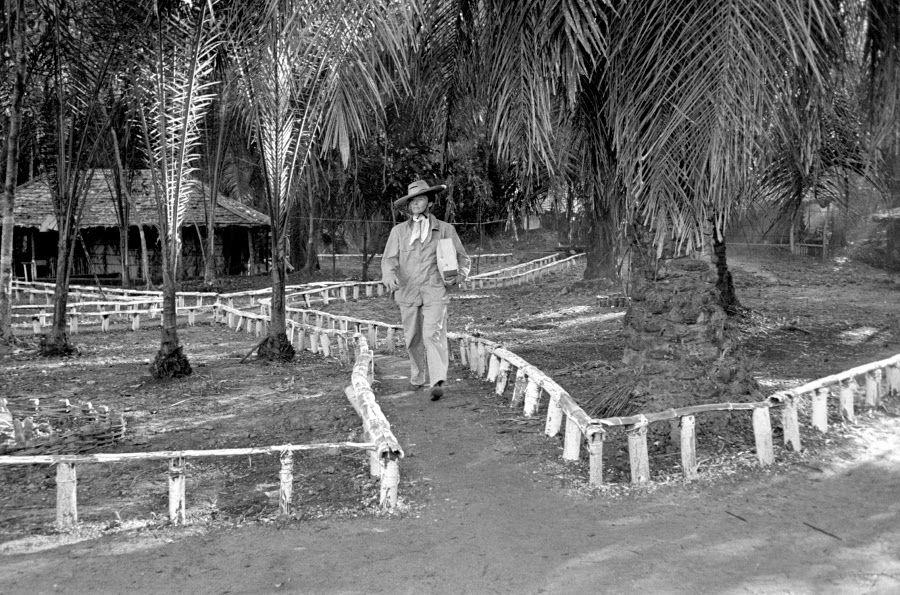 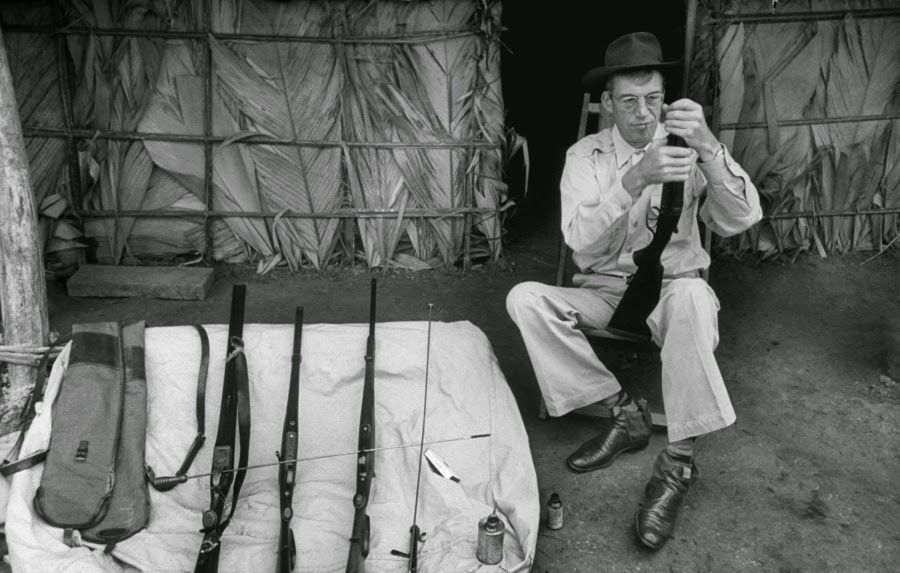 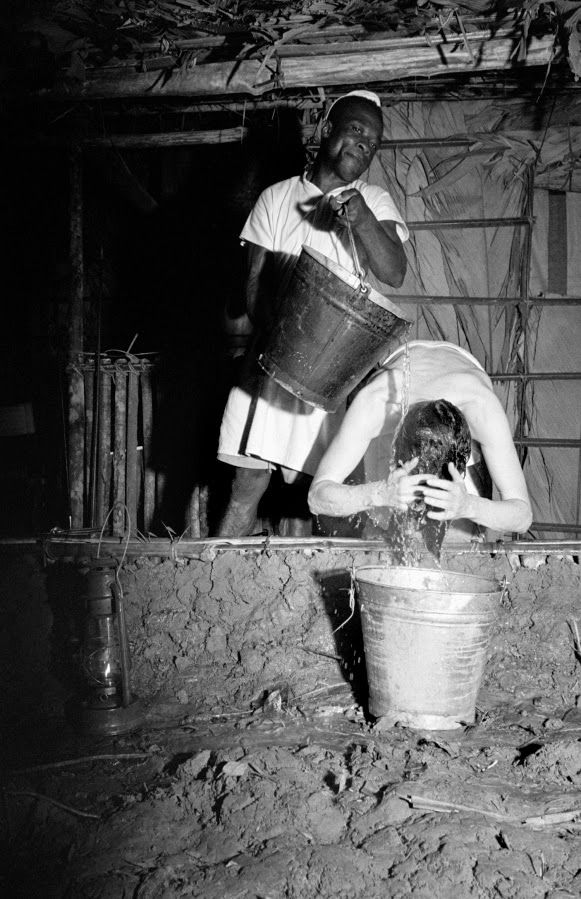 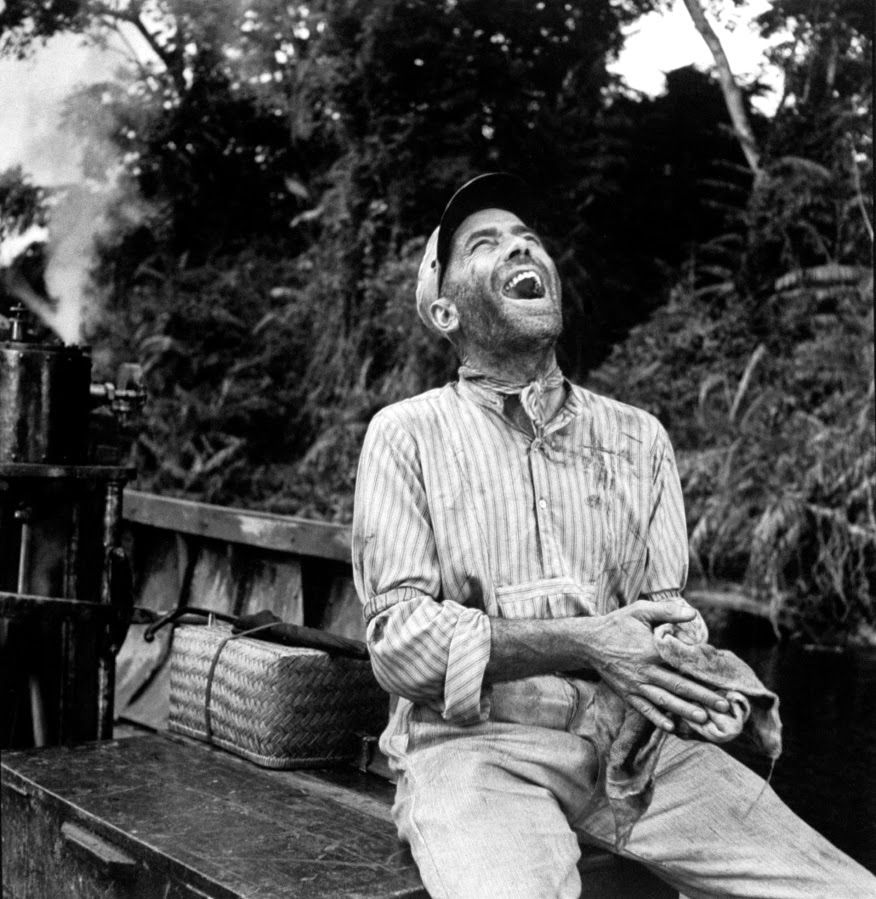 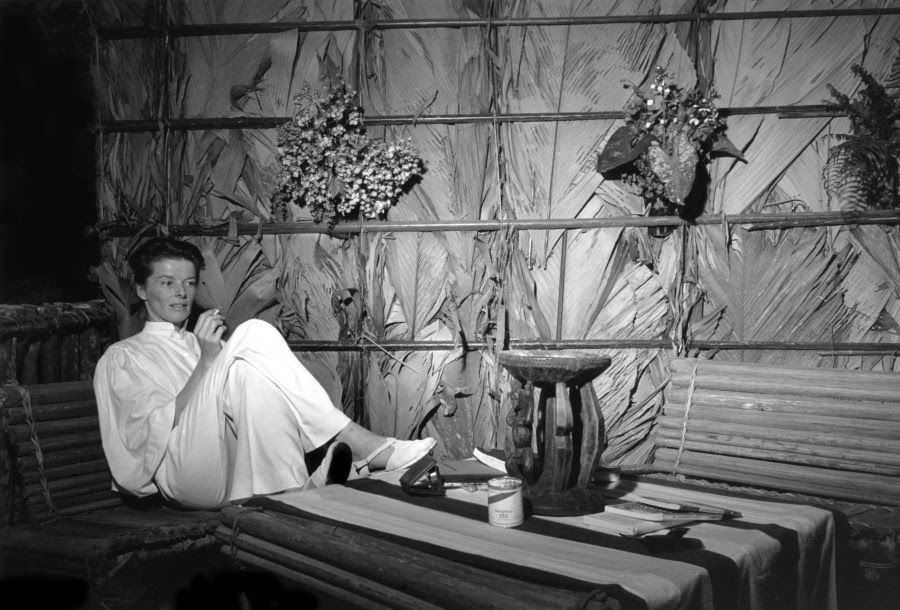 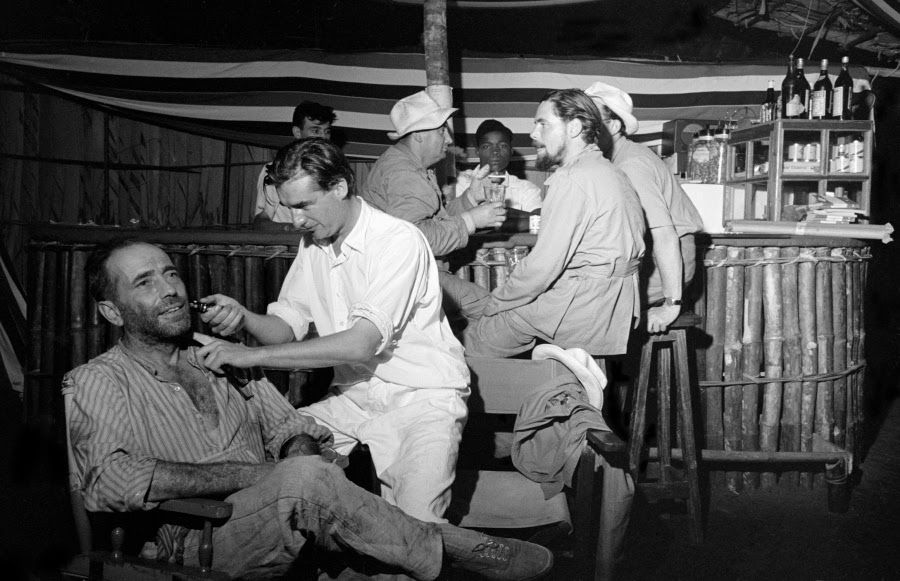 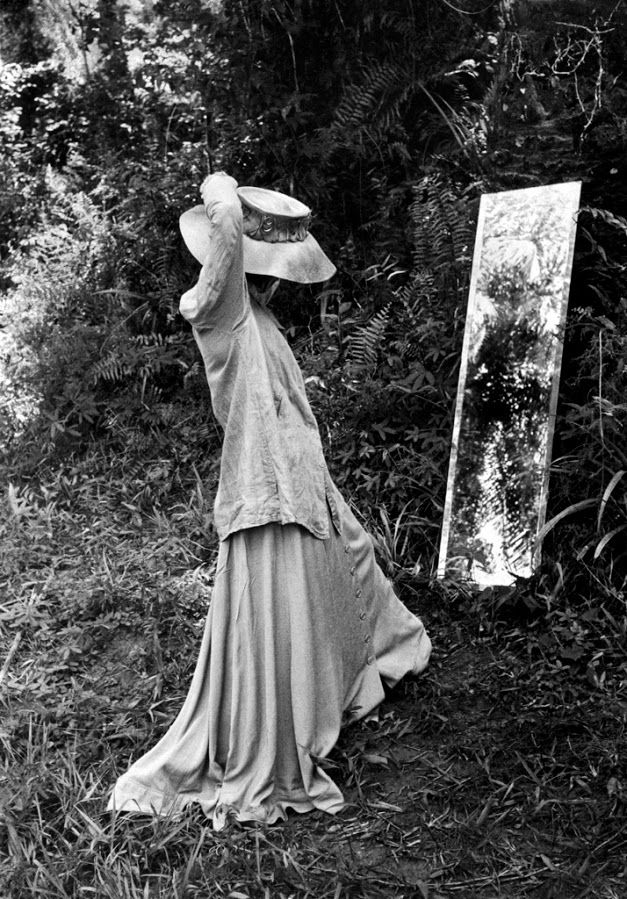 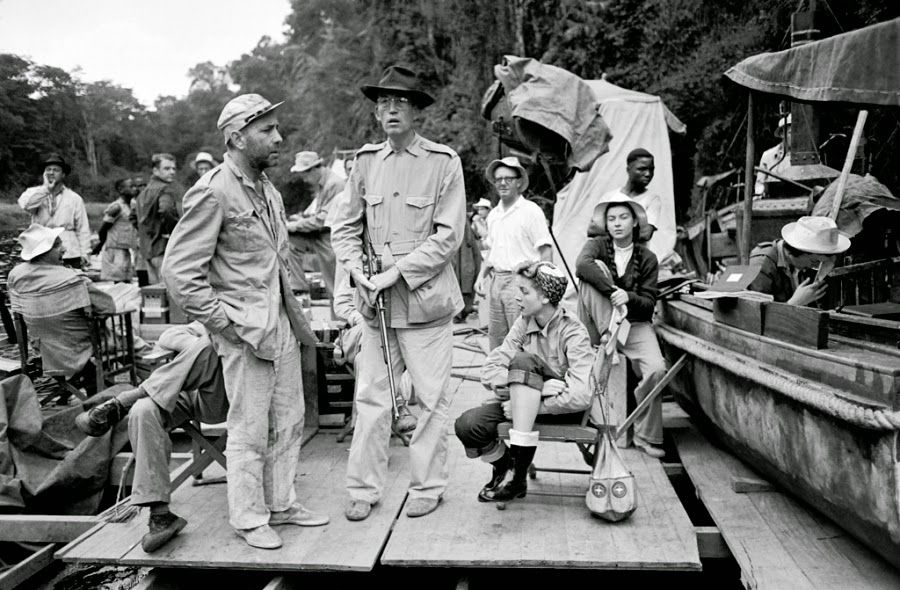 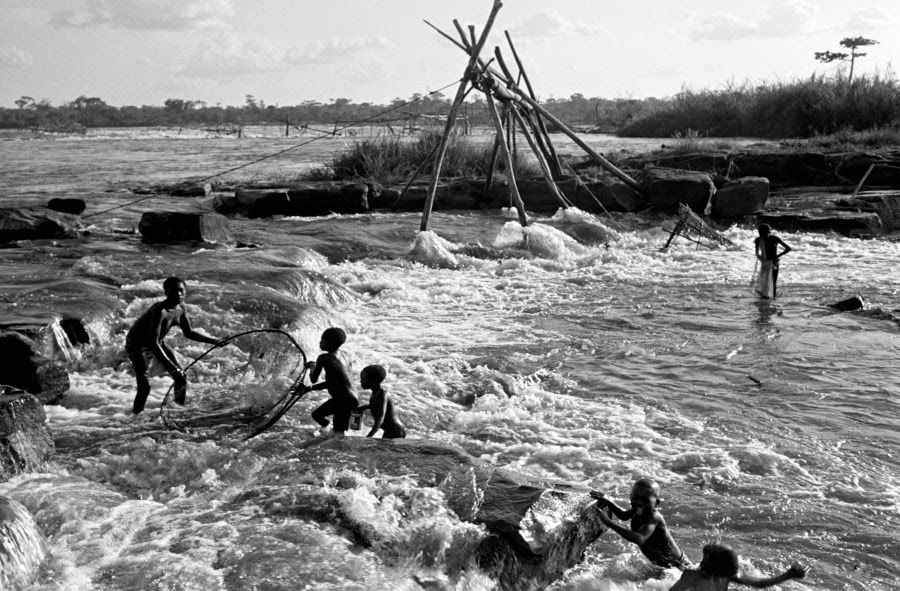 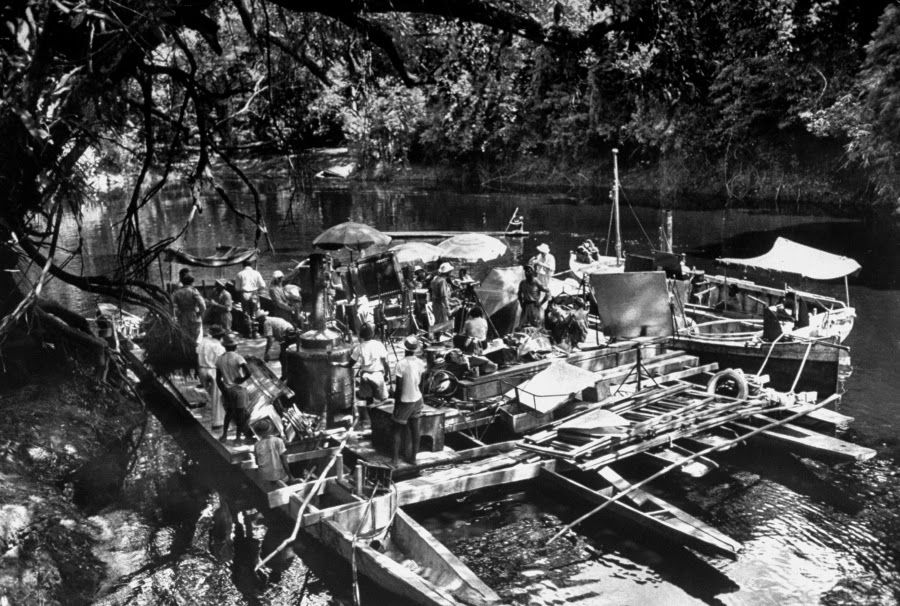 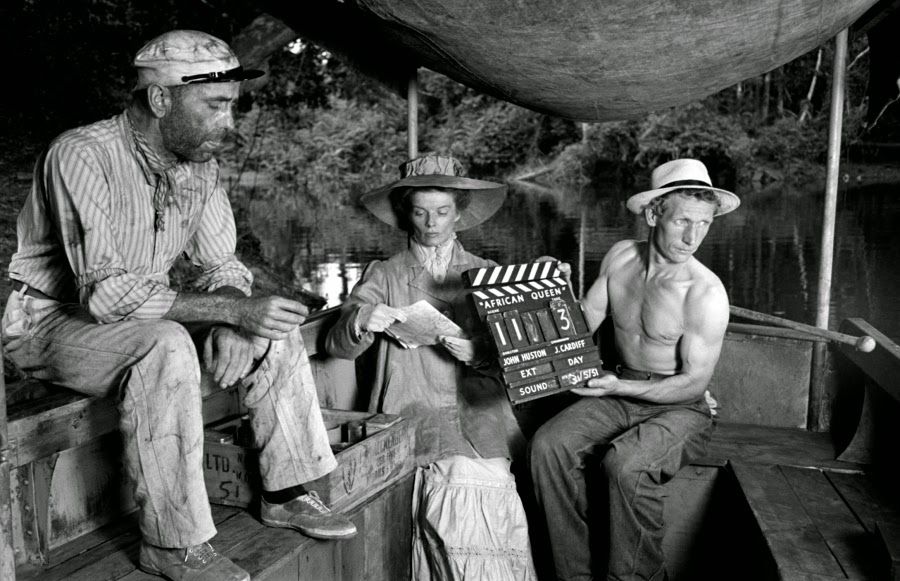 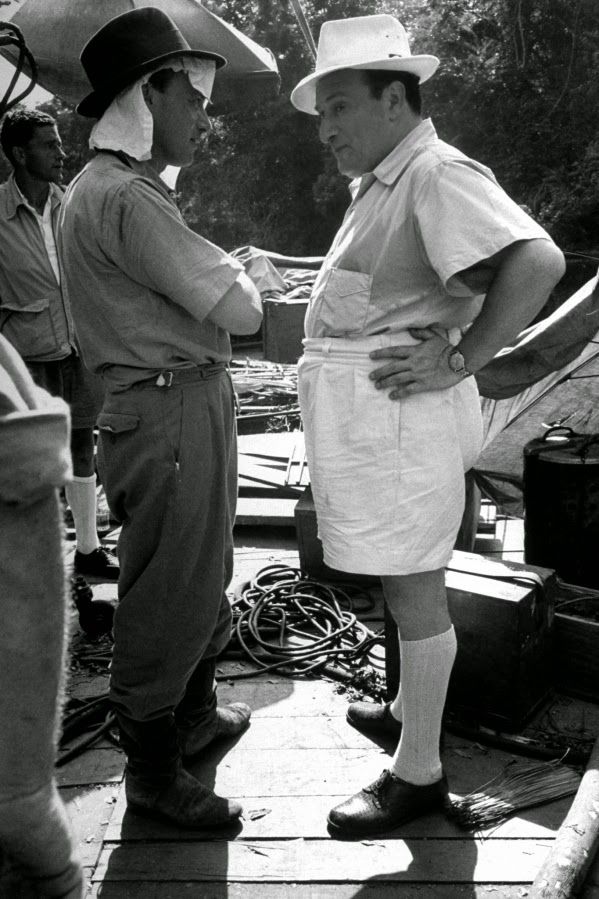 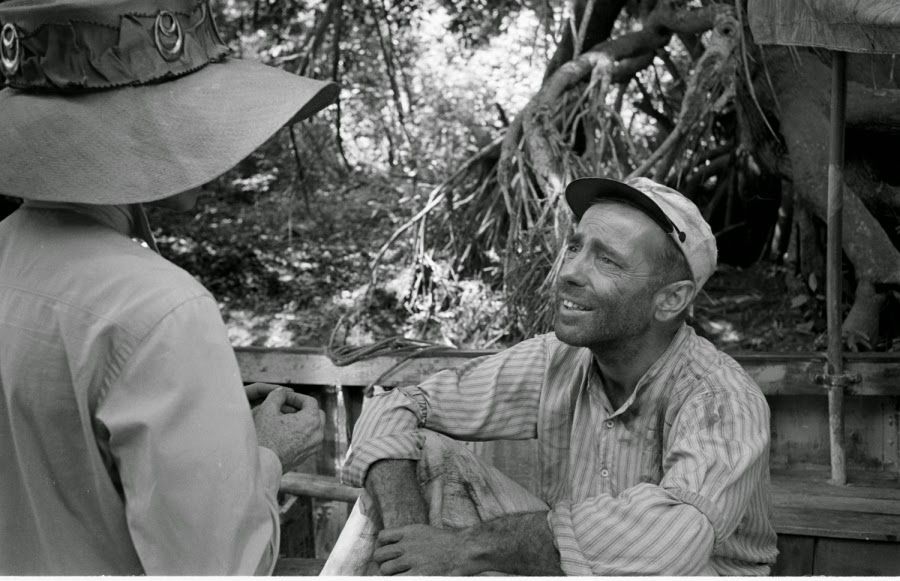 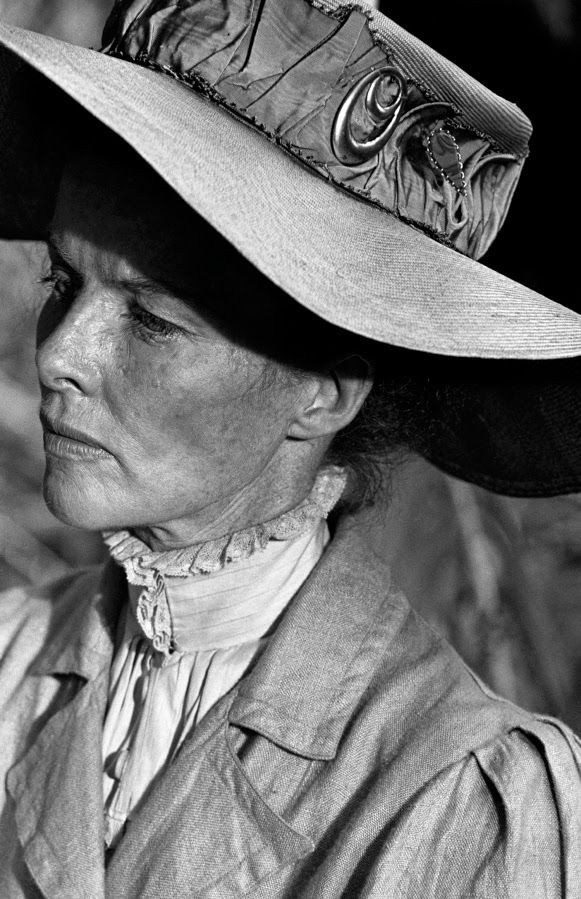 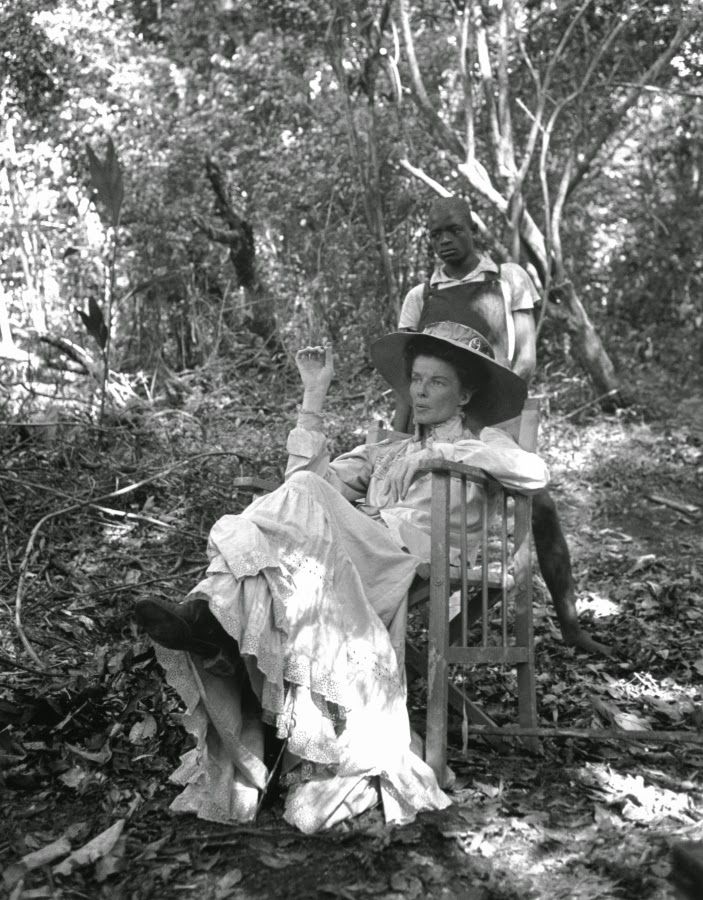 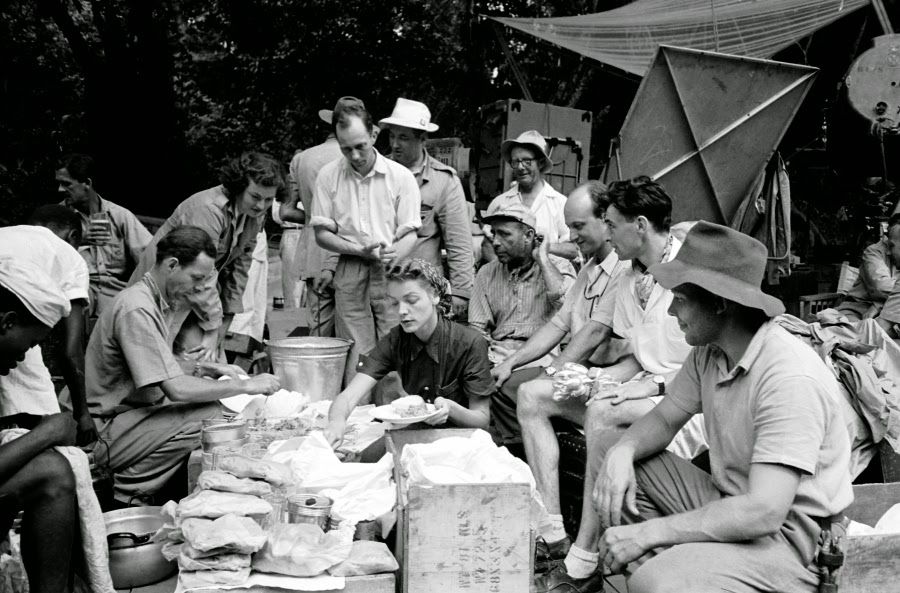 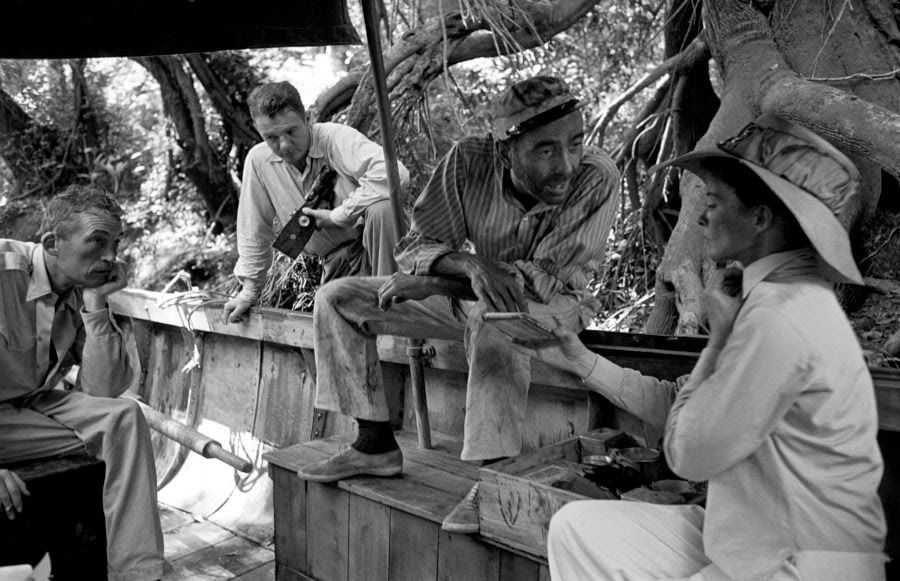 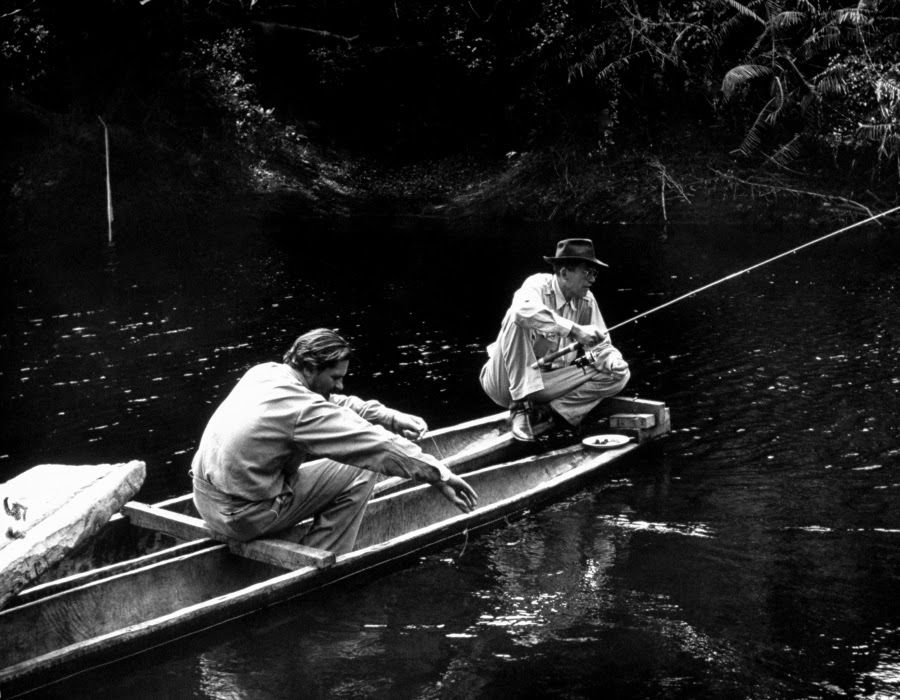 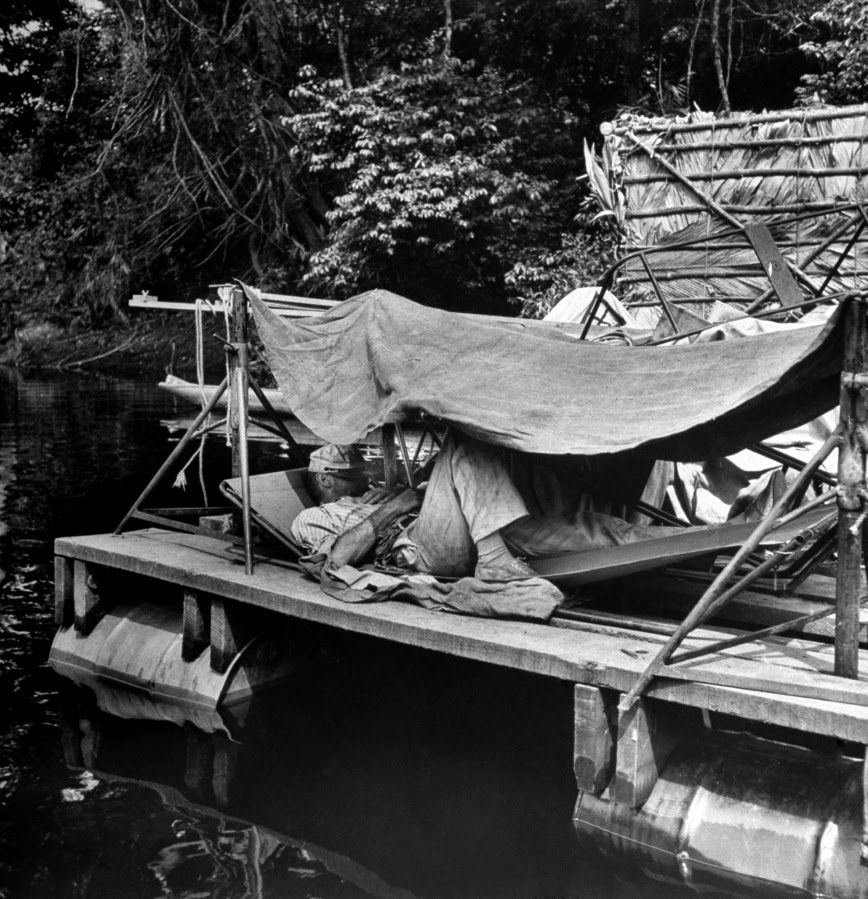 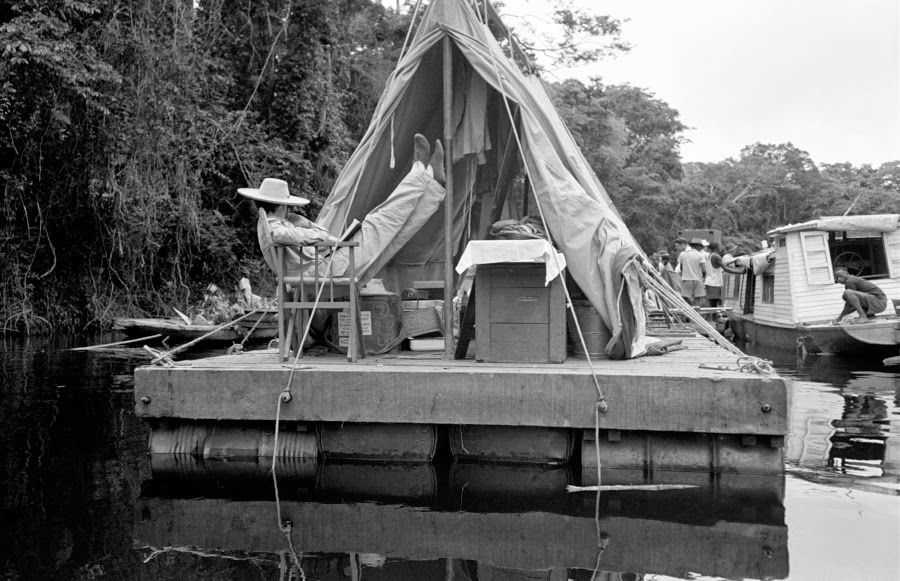 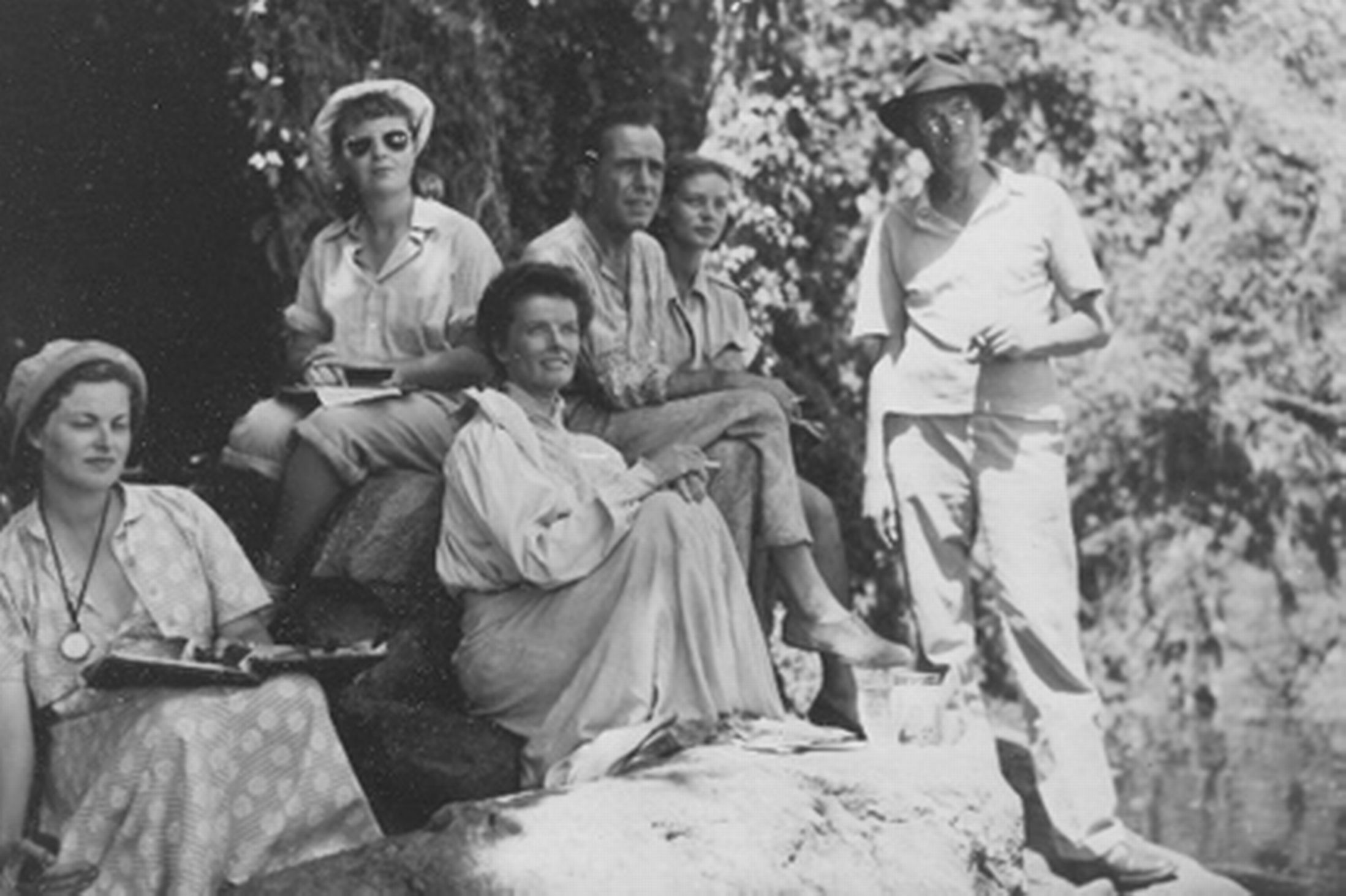 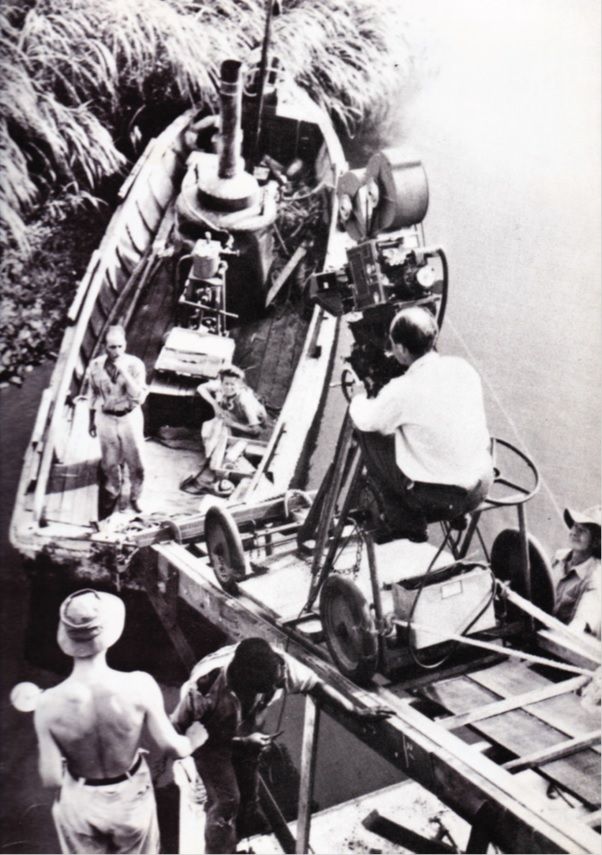