The preternaturally gifted director and choreographer Bob Fosse turned the camera on his own life for this madly imaginative, self-excoriating musical masterpiece. Roy Scheider gives the performance of his career as Joe Gideon, whose exhausting work schedule—mounting a Broadway production by day and editing his latest movie by night—and routine of amphetamines, booze, and sex are putting his health at serious risk. Fosse burrows into Gideon’s (and his own) mind, rendering his interior world as phantasmagoric spectacle. Assembled with visionary editing that makes dance come alive on-screen as never before, and overflowing with sublime footwork by the likes of Ann Reinking, Leland Palmer, and Ben Vereen, All That Jazz pushes the musical genre to personal depths and virtuosic aesthetic heights. More information on Bob Fosse’s All That Jazz on Blu-ray is available at the official Criterion Collection site. Needless to say, it’s a must-have for any cinephile’s collection. 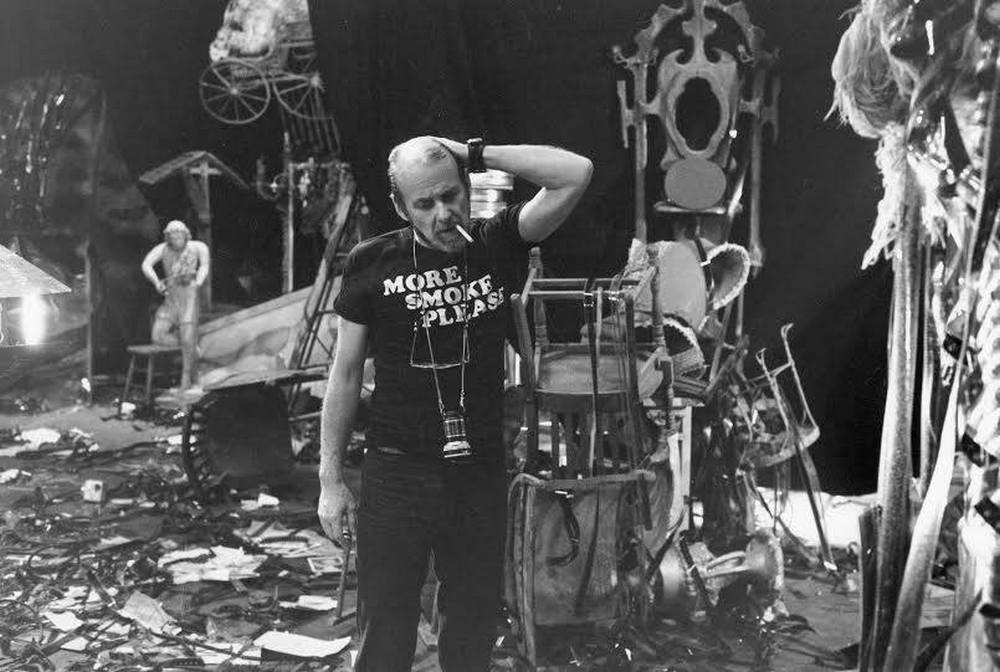 Bob Fosse’s All That Jazz is a confessional, hallucinatory extravaganza. Here is his candid assessment of frenetic life in film and theater: Bob Fosse’s Life as a Long Rehearsal, American Film, November 1979, courtesy of The Verdon Fosse Legacy LLC.

In this clip from an extensive interview with Bob Fosse on The South Bank Show in March 1981, the filmmaker-choreographer recalls the idea for All That Jazz springing from one of the darkest periods of his life and discusses the verisimilitude he was aiming for in the film’s famous opening scenes. You can see the entire interview on Criterion’s release of All That Jazz.

Dear every screenwriter/filmmaker, read Robert Alan Aurthur & Bob Fosse’s screenplay for All That Jazz [pdf, pdf2]. (NOTE: For educational and research purposes only). A special thanks to Matt DeGennaro. The DVD/Blu-ray of the film is available from the Criterion Collection.

Here’s a rarity: 6-minute clip of Bob Fosse directing All That Jazz.

Matt Zoller Seitz have been asked to contribute a video essay to Criterion about the editing of Bob Fosse’s masterpiece:

The final musical by director-choreographer Bob Fosse (standing), All That Jazz (1979), is an elaborate, semiautobiographical account of his life and takes its title from the signature song of one of his stage hits, Chicago. Here Fosse (who also co-wrote the film) rehearses a scene with assistant choreographer Gene Foote, courtesy of Academy of Motion Picture Arts and Sciences’ The Making of Great Movie Musicals & A Certain Cinema. 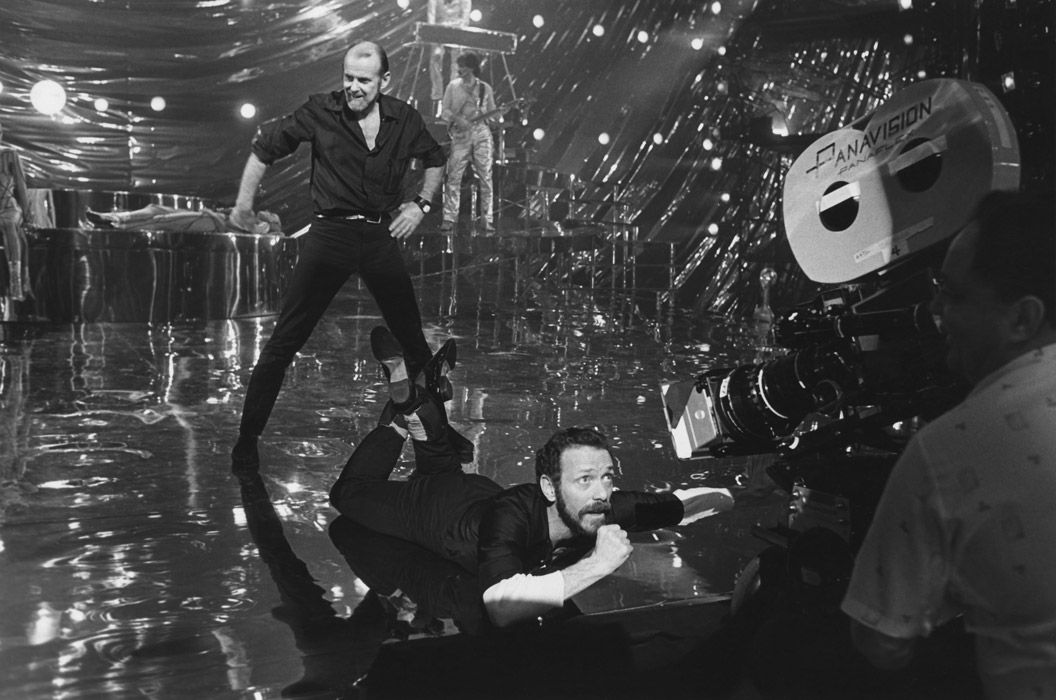 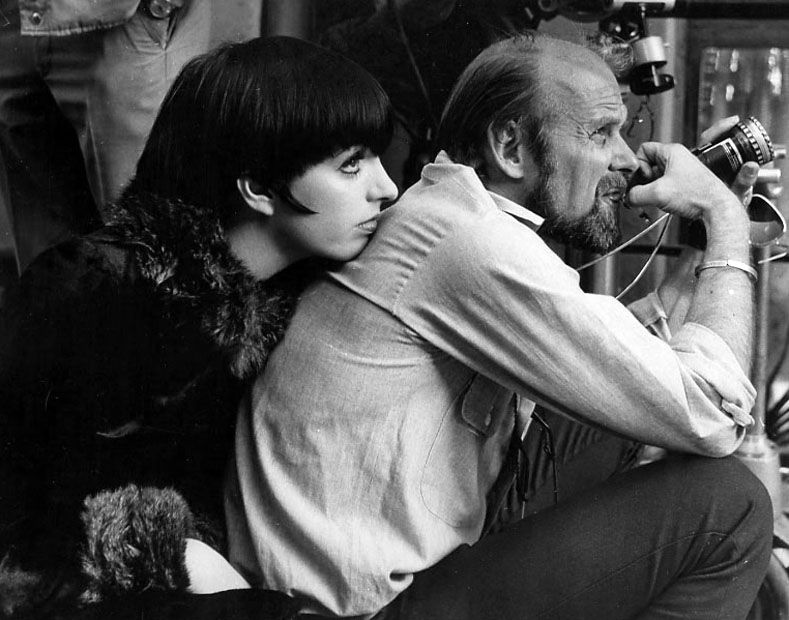 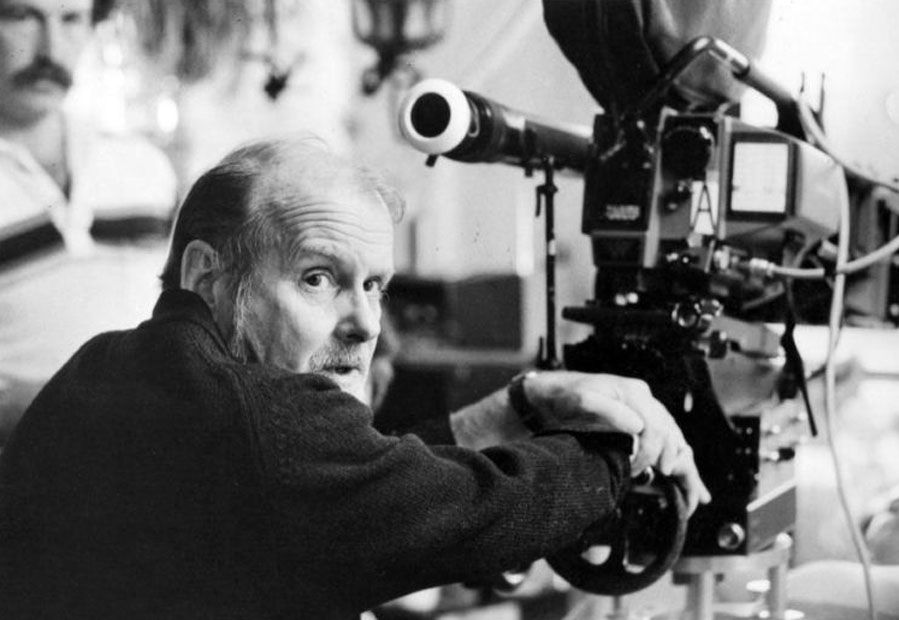