With a photographer’s eye, a philosopher’s curiosity, and a searing intellect, Stanley Kubrick’s films have cut a distinctive path through cinematic history with a scope that is still hard to estimate. Here Charlie Rose talks with the late director’s widow Christiane, his lifelong friend Jan Harlan, an executive producer and the brother of Christiane Kubrick, and adds modern master Martin Scorsese into the mix to round out the table. Christiane Kubrick provides heartwarming insight on their marriage, while Harlan and Scorsese weigh in on why Kubrick’s films such as 2001: A Space Odyssey, The Shining, and Dr. Strangelove continue to provoke, compel, and stimulate new generations of filmgoers. —LearnOutLoud

A huge thanks to the original uploader, J Willoughby. Also, the episode seems to be available for purchase on Amazon for $1.99.

Also recommended viewing: a discussion about the film Eyes Wide Shut. Film critics Janet Maslin of The New York Times, David Denby of The New Yorker, and Richard Corliss of Time examine the performances of actors Tom Cruise and Nicole Kidman and relate this film to Kubrick’s previous works.

On the occasion of the LACMA retrospective, two of Kubrick’s friends and collaborators reminisced about the master director’s approaches, rituals, and concerns. Tom Cruise, who starred in Eyes Wide Shut, and former Warner Bros. head Terry Semel, who oversaw the production of many of Kubrick’s films, got together for a phone conversation that Annette Insdorf moderated in late August to discuss Kubrick’s brilliantly cinematic storytelling. —Stanley Kubrick by Terry Semel, Tom Cruise 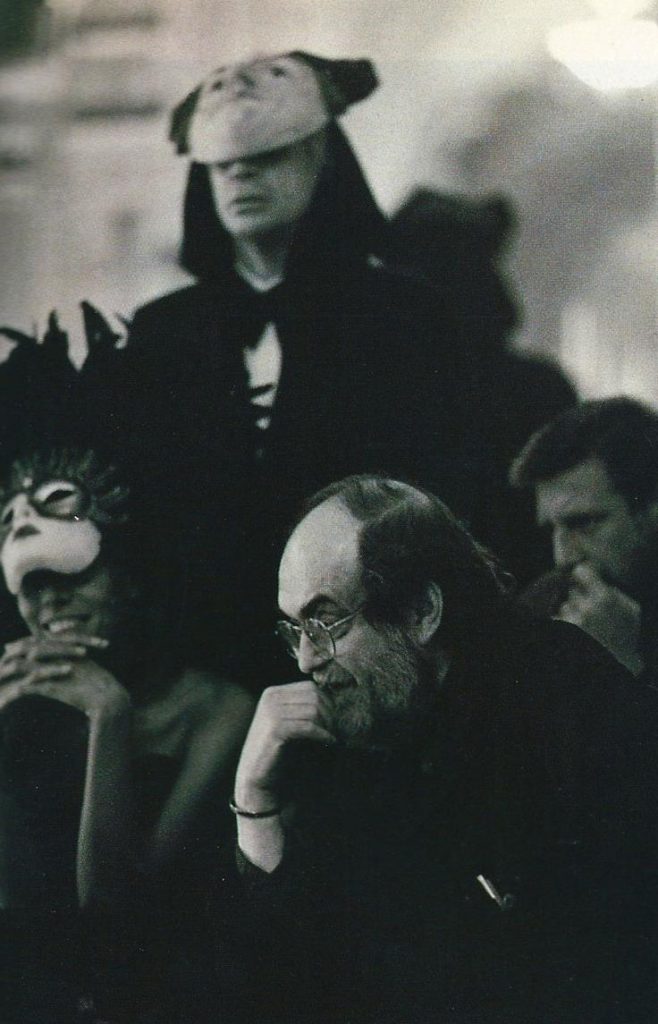