As nostalgic as I am, childhood is a theme I often honestly enjoy seeing in films. Alexander Newton’s New Territory proved to be no exception. Set in a Pennsylvanian forest and built around three children venturing through the woods with no adult supervision, Newton’s short film is an ode to childhood, a visually charming tribute to those formatting years of unrestrained exploration and carefree adventure-seeking that we tend to easily forget as we grow older and face the responsibilities of adulthood. What New Territory lacks in dialogue, it aptly makes up in impressive cinematography. The more is less approach pays off brilliantly here. Nostalgic and sentimental, childishly honest and almost surgically subtle, New Territory is simply wonderful.

I made this short a couple of years ago, so I’m extremely grateful to Cinephilia for giving me the opportunity to reach out to others and extend the conversation a bit. It’s a difference maker for filmmakers who are still getting their feet wet. New Territory was based on a short story my father wrote with a few minor alterations (e.g. it was originally set in the late 1940s). It’s a thin slice of childhood—so much so, that the little dialogue I had written soon disappeared in the editing room. I was inspired by a number of films, most notably Victor Erice’s Spirit Of The Beehive, the score of which you can hear in this version, used as temp music before the original score was completed (you can hear that below).

I’ve since been working on two feature scripts which will be made with the team of friends and collaborators I’ve been working with for the past 10 years or so. I’ll no doubt be carrying lessons from this and other shorts I’ve made into those future projects. For me, this one amounts to a small experiment that’s full of happy memories and, when it comes to filmmaking aspects, examples of what does and doesn’t work. Of course, this is what happens after every production; the only way to get better is to try things out and fall on your face from time to time. If there’s a long-term goal, it’s to continuously improve, and to always respect and appreciate the process as well as those who help make it possible. Thanks for watching! —Alex Newton, Director

The cast of New Territory take turns documenting their experiences over three days of shooting the short film.

Alexander Newton is a filmmaker living in Brooklyn, raised in Pennsylvania of Catalan and Texan descent. He has worked in independent film distribution for Cinetic, Cinedigm, and Drafthouse Films, and is a freelance editor for clients including Digitas, Vice, and The New York Times. His essays have been published online by the monthly film magazine Bright Wall/Dark Room. He is currently developing his first feature film. He is a graduate of the Savannah College Of Art and Design’s MFA film program in Georgia, where his thesis film Chuck received 8 nominations, and won the Best Actress award. He was also the winner of SCAD’s Best Editing award for the short film Licious. Festivals include Indie Grits, Savannah, Breckenridge, and the Art Monastery of Latrobe, Italy. 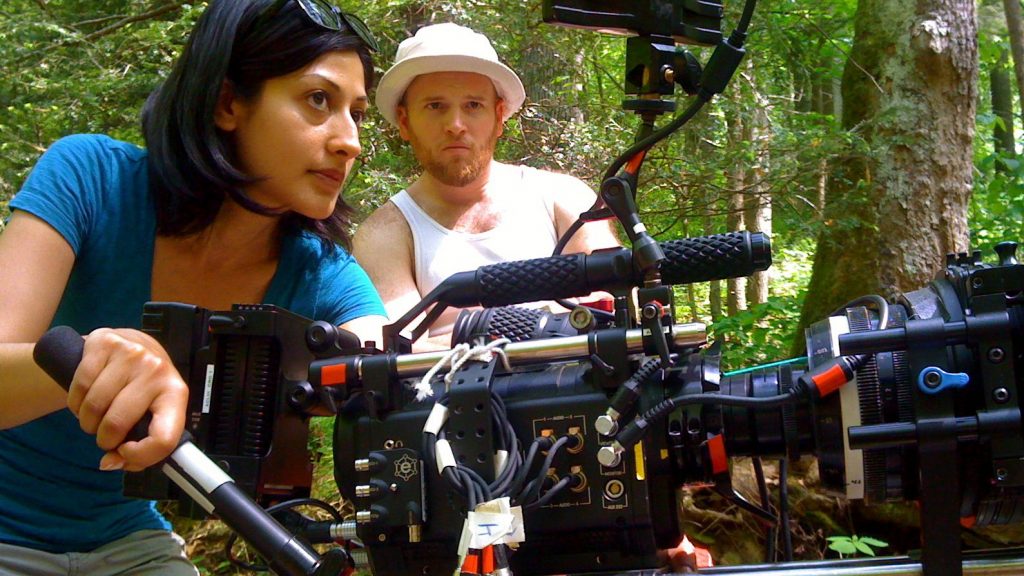 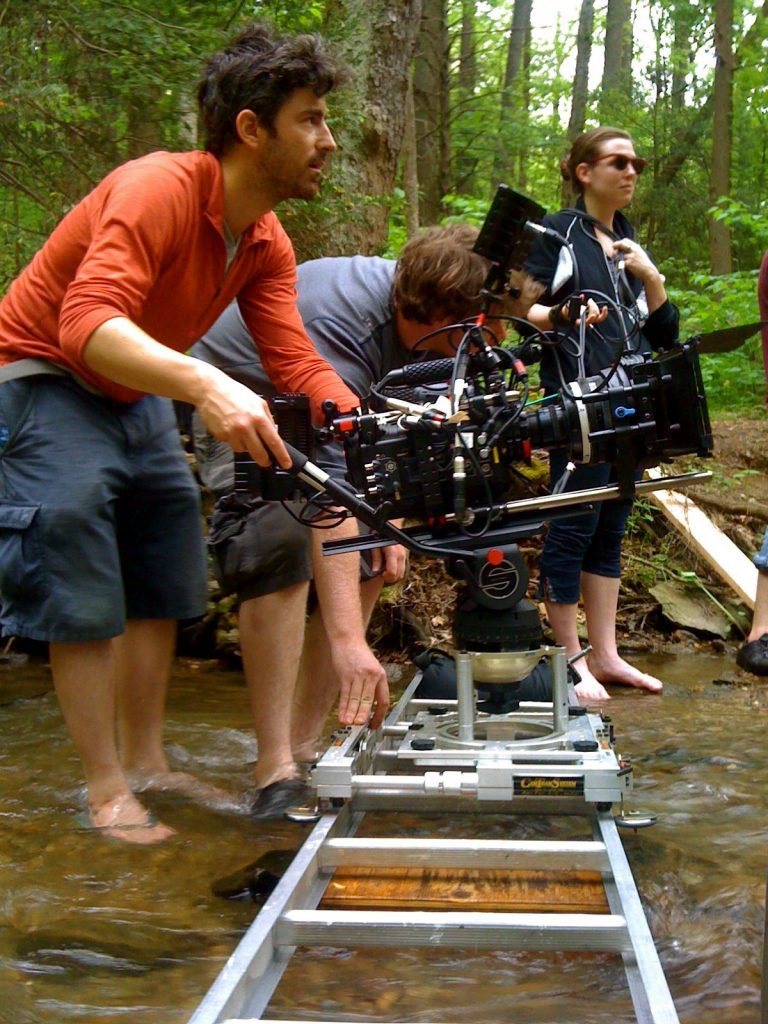 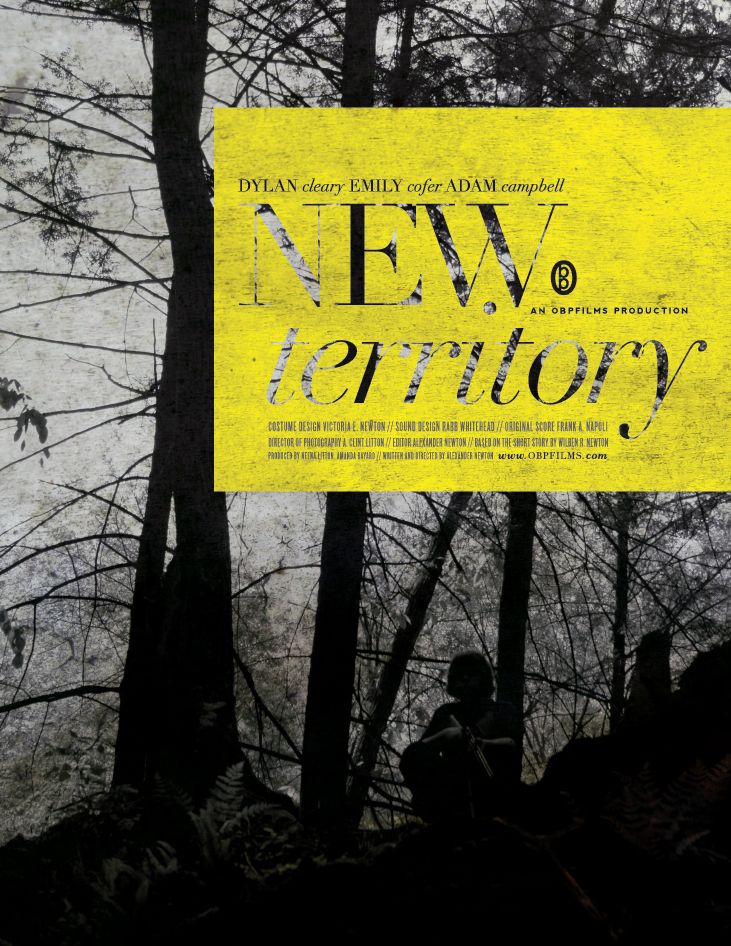 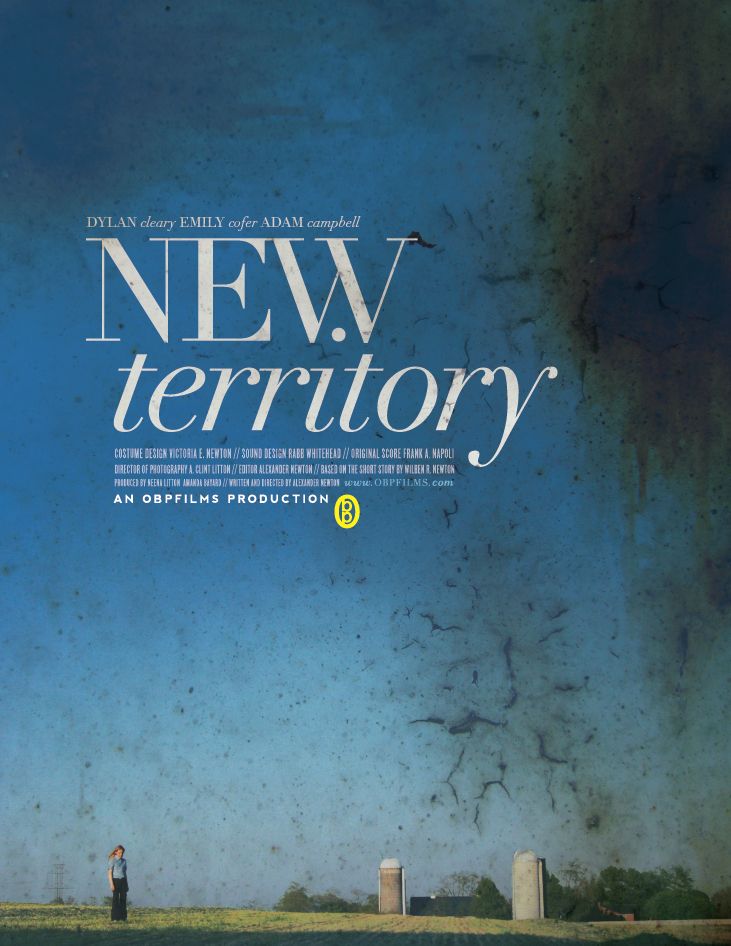 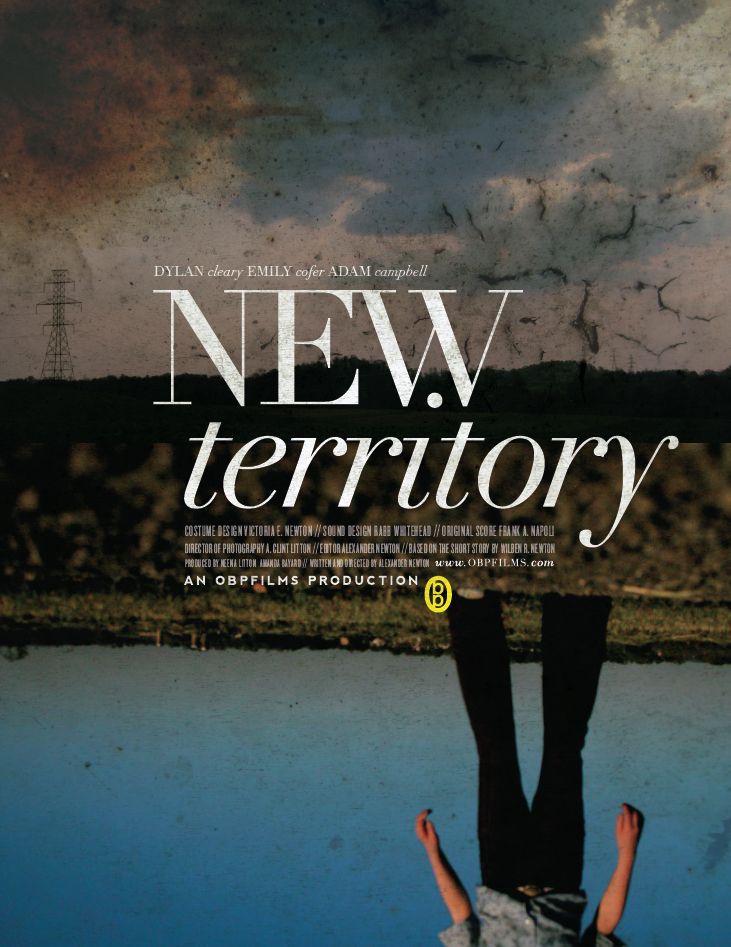